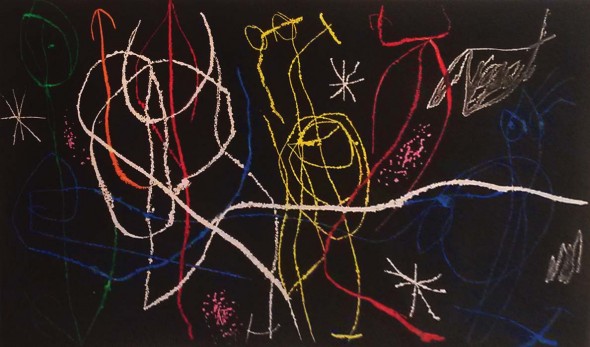 Cumberland Gallery’s first show of 2015 will be a spring cleaning of sorts that will see Nashville gallery-goers getting their first chance to purchase works from the gallery’s extensive archive, which has been collected over decades of exhibitions.

The most exiting news about From the Vault is that it includes a collection of prints from noted artists like Joan Miro, Alexander Calder, Robert Motherwell, Adolf Gottlieb, Robert Rauschenberg, Andy Warhol, Red Grooms, and more. Closet-clearing shows are typical of the wintertime and the spring, but a sale of affordable works on paper by some of modern art’s biggest names is something that every collector in Nashville ought to be excited about. 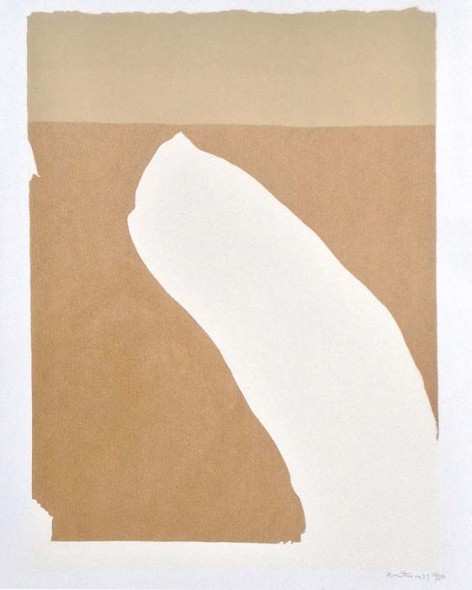 The lithographs are sure to draw the most attention here. Rauschenberg’s Quarry is a red, white, and blue composition of images that might look like a color test for those unfamiliar with the artist’s deconstructed aesthetics. Joan Miro’s L’Invitee du Dimanche offers a colorful sequence of playful lines, while Robert Motherwell’s simple and serene Flight Portfolio is a monochrome affair that plays with background/foreground relations. These numbered prints all offer great examples of these artists’ work, so don’t be surprised when they’re quick to sell. 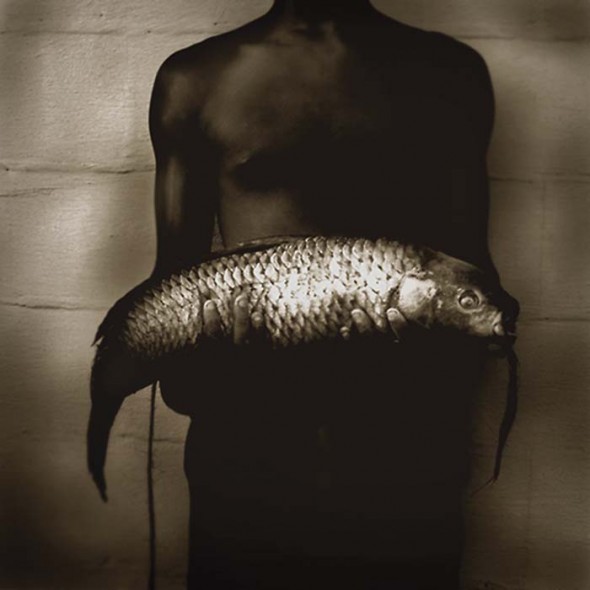 Of course the exhibition also includes work from artists closer to home. Edgar Tolson was a noted folk artist from Kentucky before he died in 1984. The artist was a woodcarver who traced his art back to generations of Appalachian woodcarvers who came before him. Tolson was known for his idiosyncratic subject matter, and his Fall of Man series—which tells the story of Adam and Eve—was his best known. Cumberland is offering Adam, Eve and Serpent (Temptation Scene), which finds the first man and woman standing naked before a tree sheltering a coiled black serpent. 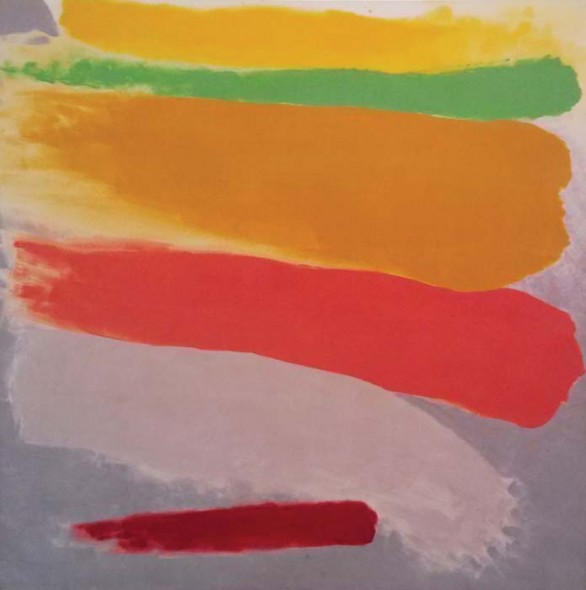 Fans of Southern photography will also be pleased to see work by Jack Spencer included in the show. Man with Fish Como, MS is a close-up shot of a carp being held in the hands of a young African-American man. In Spencer’s dramatic blacks and whites, the fish looks more like an exotic prize catch than a cheap meal. 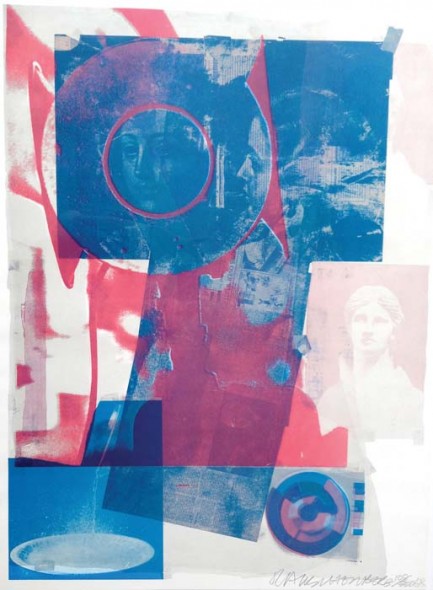 From the Vault opens with a reception on January 17 from 6 to 8 p.m. Nashville Arts Magazine’s Paul Polycarpou will facilitate a panel discussion about the show on January 22 from 6:30 to 8 p.m., www.cumberlandgallery.com 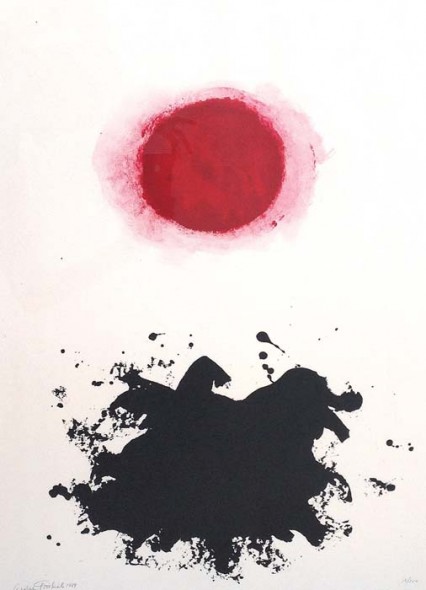