We don’t take time to recognize each other’s humanity. 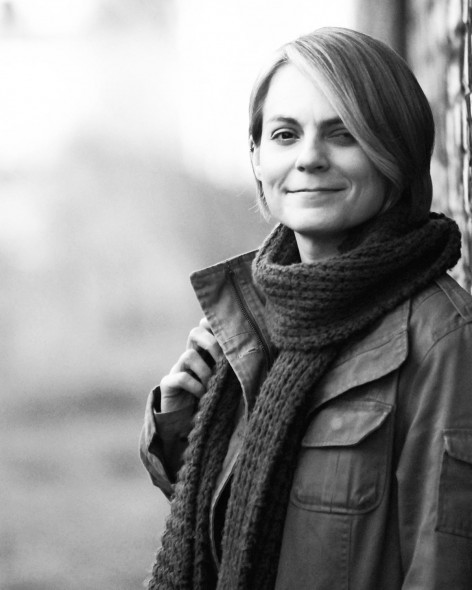 At first it was the mountains and the prairies, the National Geographic spreads of China’s mysterious Karst Mountains and the American fields streaming past the window of her father’s car.

These images captivated young Stacey Irvin as she turned magazine pages or watched the world from the backseat of her family’s minivan on their summer road trips.

Growing up in North Dallas, Texas, she drew from the world around her and the wider vistas of her imagination as she cultivated her interest in photography. Finally, in high school, adventure beckoned with a senior class trip to Paris and London, where she spent more than a week snapping every shot that presented itself.

So why did she feel so unsatisfied when she came back home?

“I’d spent the whole time looking through my camera,” Irvin says. “I was taking so many pictures that none of them had any meaning. So I made it a point that next time, if I didn’t come back with a single picture, I’d still have the experience.”

Thus Irvin reoriented her approach. Exotic mountains and vistas are well and good, but the people who inhabited them became her passion. The feeling intensified when she enrolled at Vanderbilt University as a philosophy major and eventually invested the $16,000 she received with her Margaret Stonewall Wooldridge Hamblet Award in the first of her many international journeys.

She did make it to the Karst Mountains. She also journeyed through Central Asia, Africa, South and Central America and throughout the United States. The catalog she assembled emphasized not the scenery but rather its inhabitants: the Uyghur girl flashing a peace sign and an impish grin in Kashgar, the self-assured gay pride celebrants at Sydney, Australia, the wise woman smiling in Patan outside of Kathmandu, the amiable and shirtless butcher, for whom meat is the medium at his shop in Iquique, northern Chile.

These are only a few of the photos that won her the People’s Choice and Nashville Arts Awards at the first Nashville photoSLAM!, held in 2015 at the Main Street Gallery. “I want to remind people of our community,” Irvin explains. “We don’t take time to recognize each other’s humanity. It would be great if we could do that more, if I can just let people who can’t travel around the world know that it isn’t as scary as it seems.” 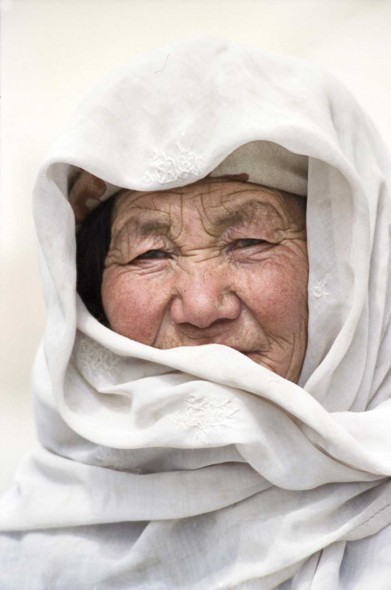 White Scarf, I briefly met and photographed this elderly Kyrgyz woman in a small village while traveling through the Pamir region of northwestern China. The sun was extremely bright in this high altitude break; not a cloud in the sky. I enjoyed connecting with her despite the almost blinding brightness all around. 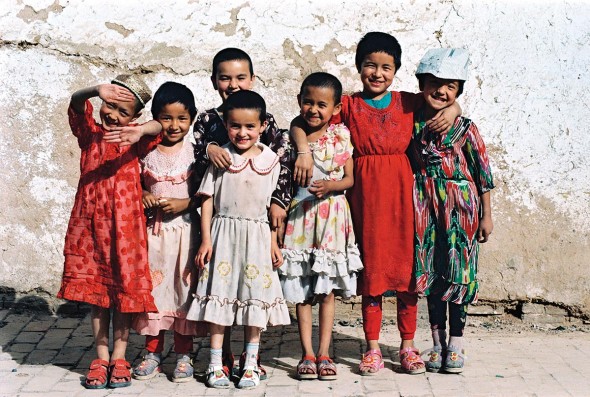 Girls in a Row, As I wandered through the winding lanes of the Old Uyghur Town area of Kashgar in northwestern China, a small group of children began following me. They were giggling and motioning for me to photograph them. I began to feel a little bit like a “Pied Piper” of sorts. Finally, I turned around to grant their request. They immediately lined up and posed themselves joyfully without any direction from me. 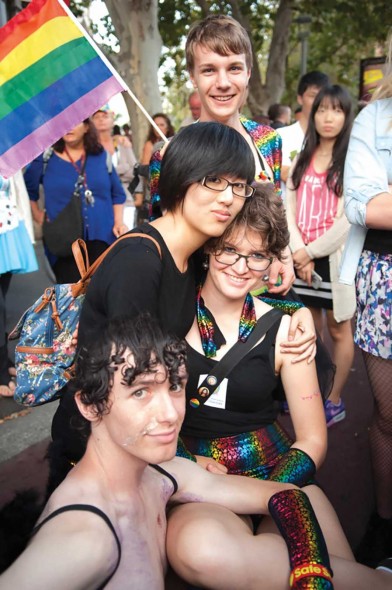 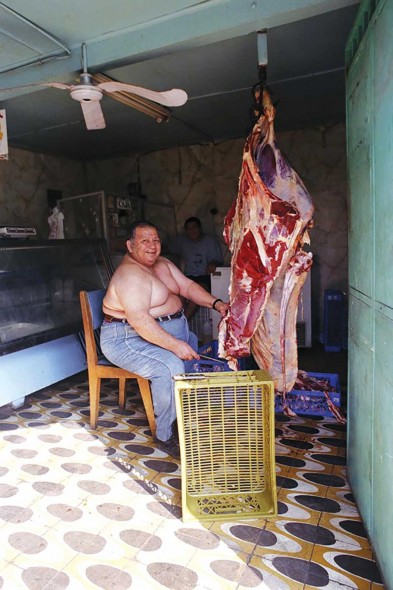 Meat Man,I studied abroad in Chile for a month between my sophomore and junior years at Vanderbilt. Early in the trip I was walking down a street with some classmates in Iquique, a coastal city in the north. My friends walked past the butcher shop, not noticing what was inside. I couldn’t believe the amazing, yet matter-of-fact scene before my eyes. I approached and asked the butcher permission to photograph him. He smiled and nodded gladly! 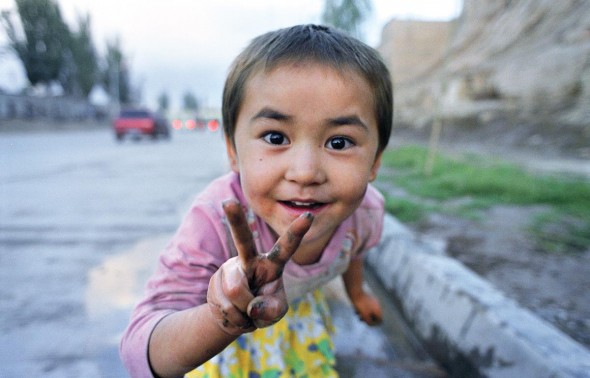 Peace, Interrupted while playing in a roadside puddle near Kashgar’s Old Town, this little Uyghur girl showed me a spontaneous and enthusiastic sign for peace.