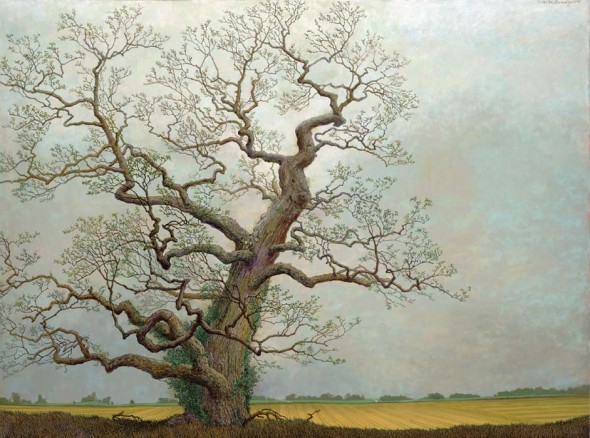 Nashvillians have long associated beautiful trees with the Cheekwood estate, since the Cheek family built the English-style mansion in the wooded hills of West Nashville in 1932. The family’s fortune is largely attributed to Maxwell House Coffee, which a pair of Cheek cousins developed and eventually sold to a precursor of General Foods a year before the stock market crashed. Various family members occupied the estate’s home until the late 1950s when they sold it for the sole purpose of establishing an art museum and botanical garden, which opened to the public in 1960.

Now, fifty-five years later, Cheekwood is celebrating the trees whose canopies give its fifty-five-acre campus shade, shape, color, and life with a series of tree-themed exhibits throughout 2015 called A Celebration of Trees. The exhibits will also honor Tennessee’s Arbor Day, National Arbor Day, and Tu B’Shevat, the Jewish New Year for trees. 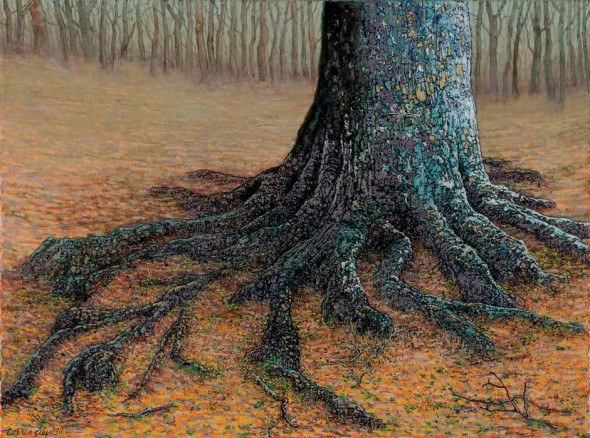 The first exhibit to open, Trees of Myth and Legend, brings approximately seventy hyper-detailed drawings and paintings from landscape artist Charles Brindley. Most of the works in the collection prominently feature trees, including four drawings and one painting of the campus’s signature chinquapin oak that famously defines the estate’s Swan Lawn.

“The exhibit at Cheekwood has two bookends,” Brindley tells Nashville Arts Magazine. “One represents my lifelong commitment as an artist of drawing, which has defined me as an artist and as a person. The other bookend will be the paintings, which have a very strong color element and harmony.”

Trees of Myth and Legend is Brindley’s third exhibition at Cheekwood. He first exhibited there in 1982 and again in 1996. 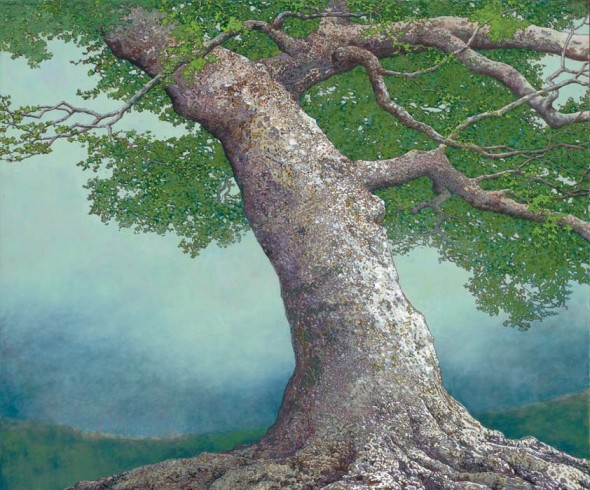 Unlike many of his contemporaries, Brindley not only sketches on-site field drawings of his well-rooted subjects; he also frequently paints large-scale works in the field, rather than working in a studio from two-dimensional representations such as drawings or photographs.

The exhibit Charles Brindley: Trees of Myth and Legend is open Tuesdays through Sundays until April 19 from 9 a.m. to 5 p.m. 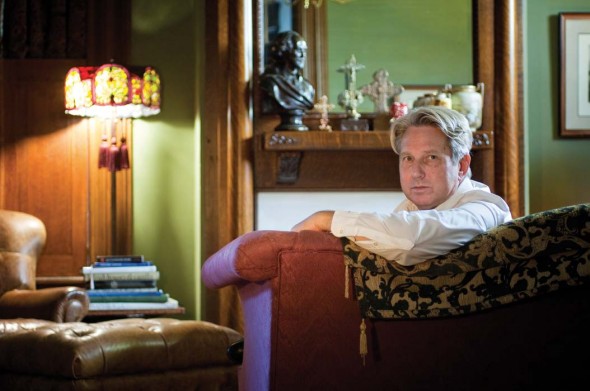