Emme is a seventh-generation Nashvillian and an owner of Boulevard Communications, LLC 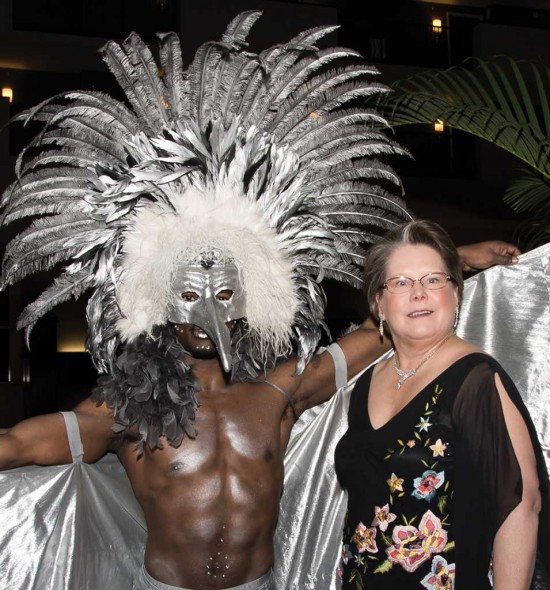 Mama Mia! January can be tough in Nashville.

Thankfully, two bright social events helped stave off the seasonal doldrums that give our faces the cold and weary looks of unmade beds. Nashville Opera’s La Bella Notte and the 2015 Antiques & Garden Show brought back the joy, buzz, and lilt to voices of those who attended. 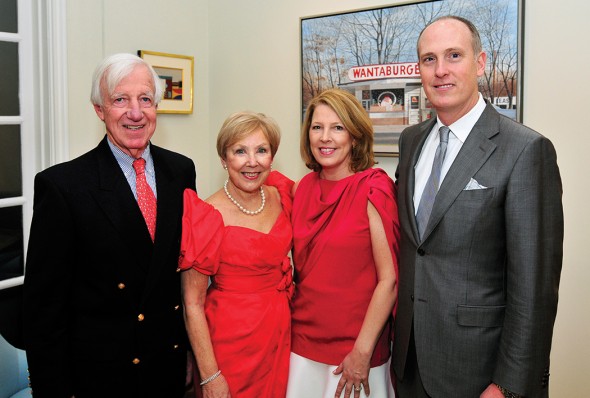 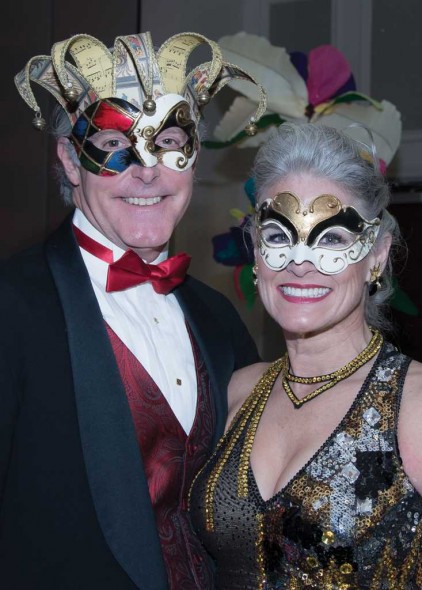 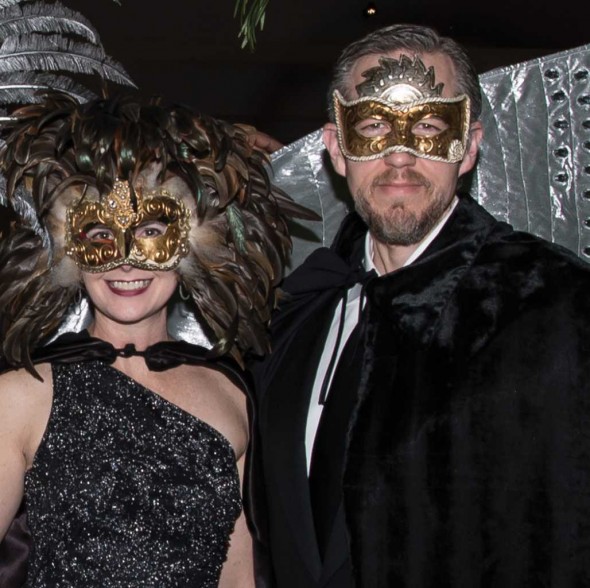 People gush over this event. Many have attended for years. And everyone knows that—like Bluebird Café—if you chat during a performance, you’ll be summarily shushed. 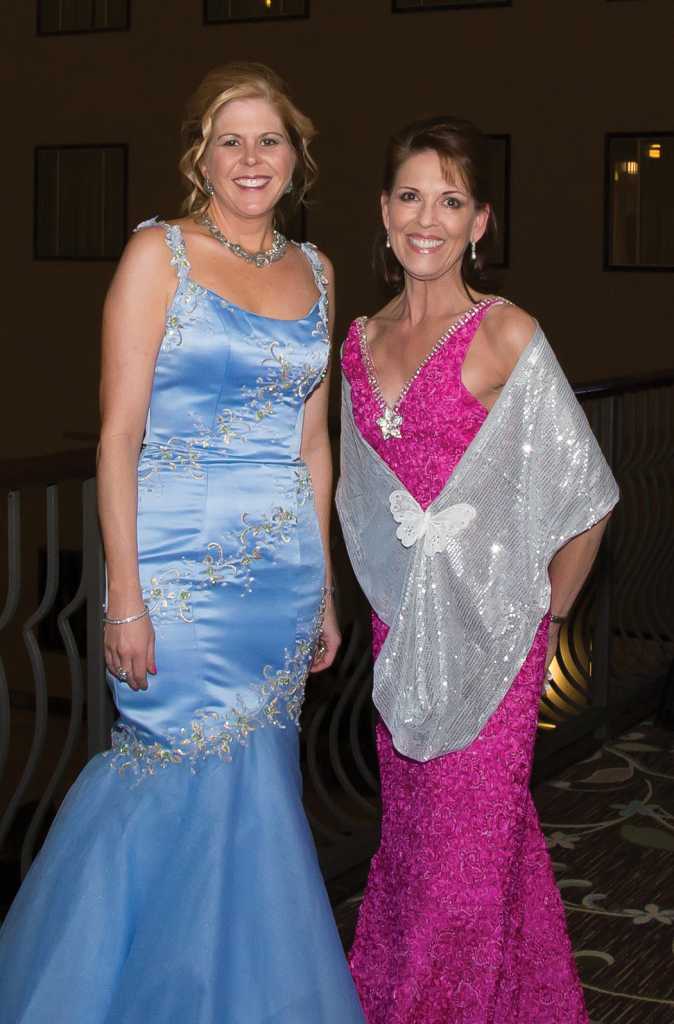 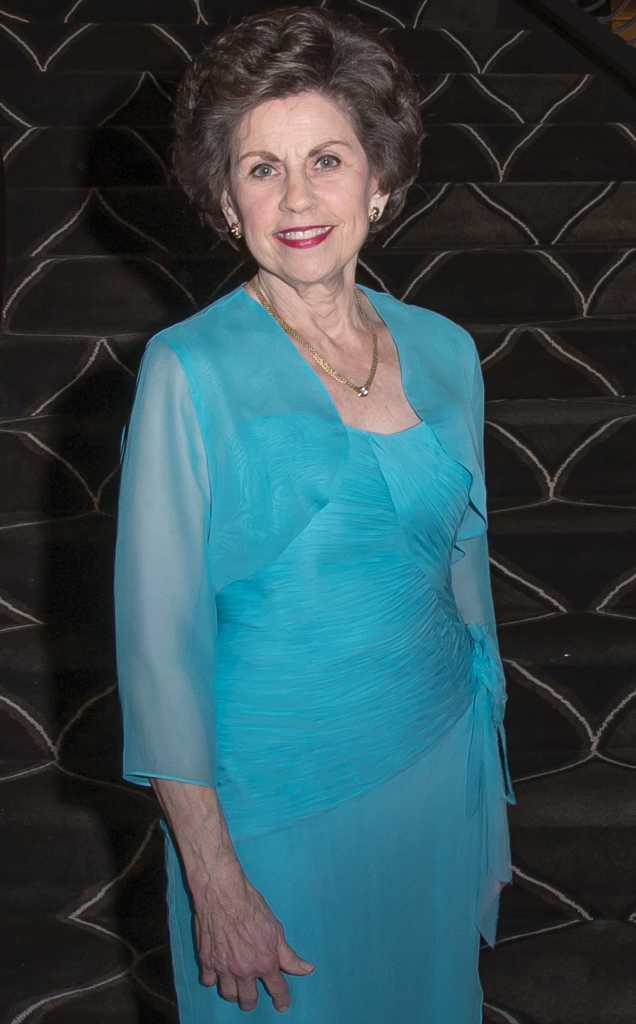 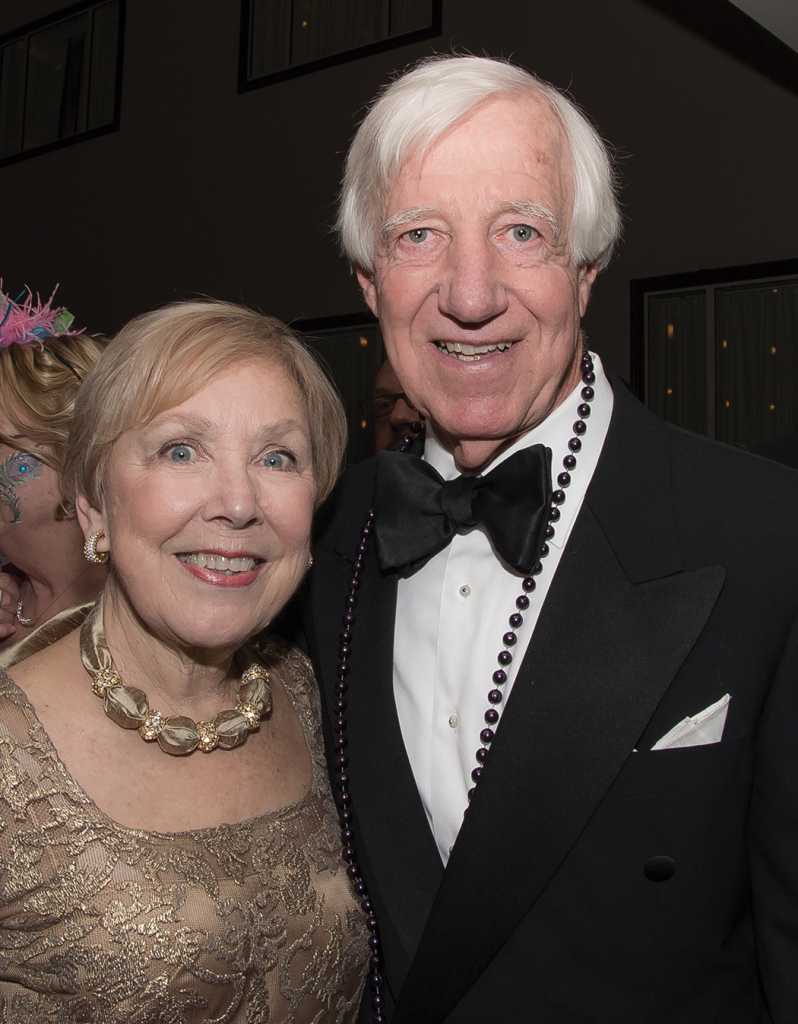 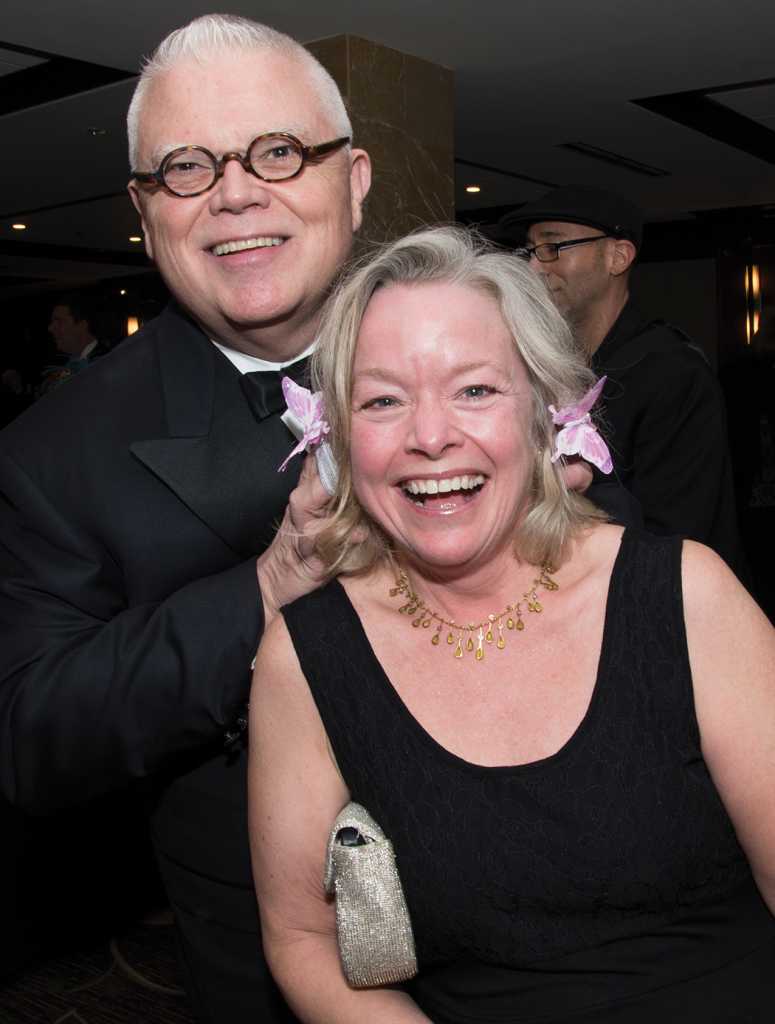 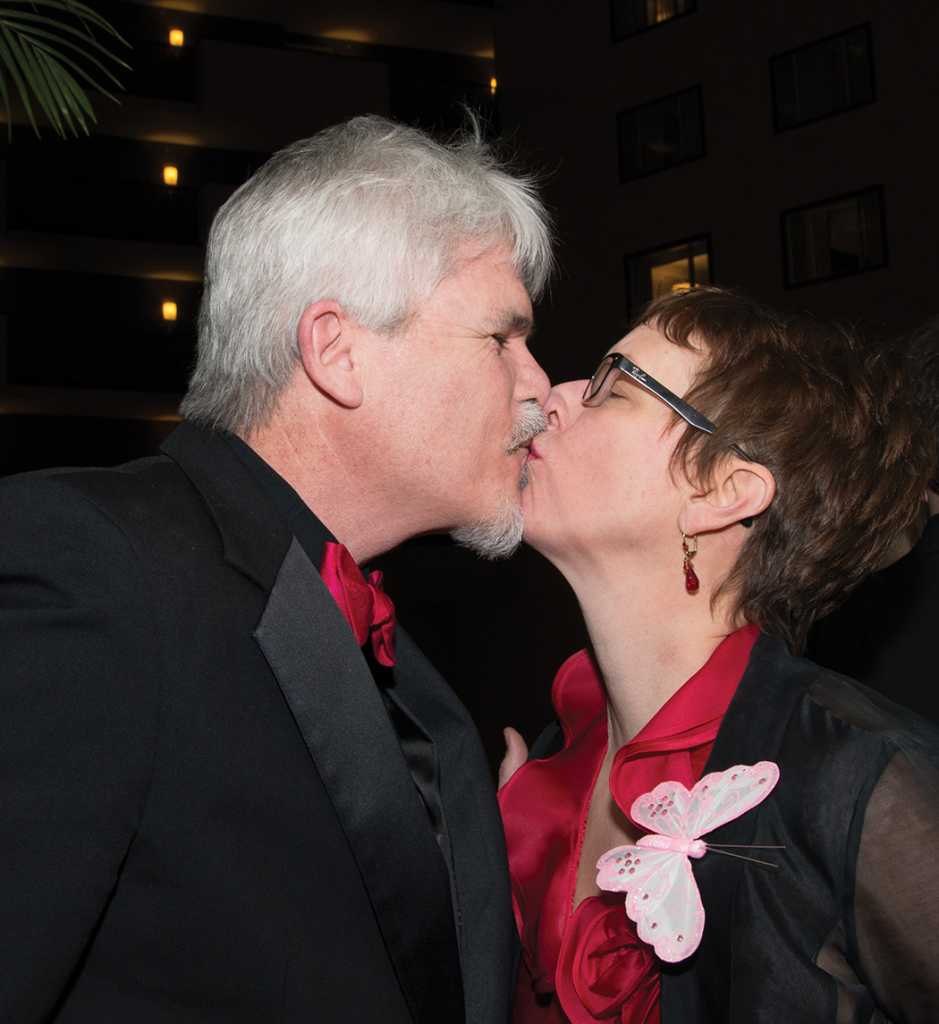 A&G 2015 brought Diane Keaton to Nashville for the first time. And she wanted to take home Union Station as a souvenir. “I want to buy your train station!” she averred numerous times to an adoring 1,892 fans attending her Friday keynote speech at the Music City Center. 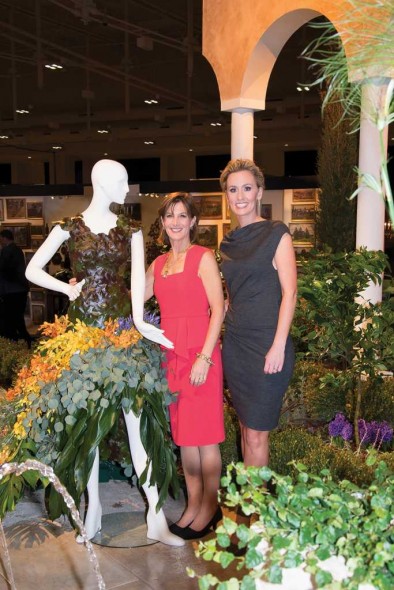 The actress and architecture buff also raved about the treasures offered by vendors at the 25th annual Antiques & Garden Show of Nashville. She had toured the show prior to its opening on Thursday afternoon and had wanted to purchase an enormous black clock, but alas, her designer scooped it up for himself. Those Californians!

In her characteristic hat and tweed suit, DK charmed the group, sharing insight on the thirty homes she has rented or owned in her lifetime. Post lecture, she signed books for more than two hours. 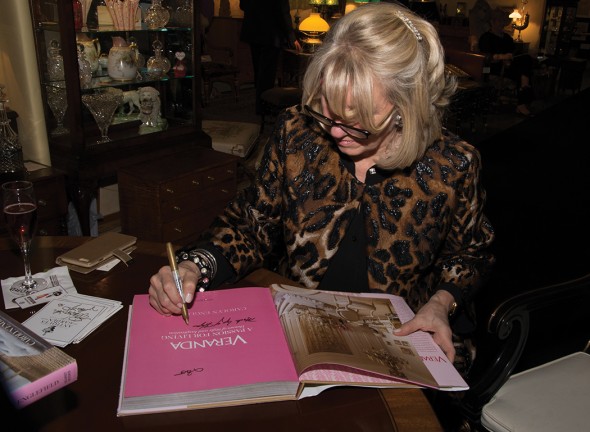 The evening prior, some 1,200 guests congregated at benefactors and patrons preview parties at the MCC where they got dibs on the goods from the 200 or so vendors. 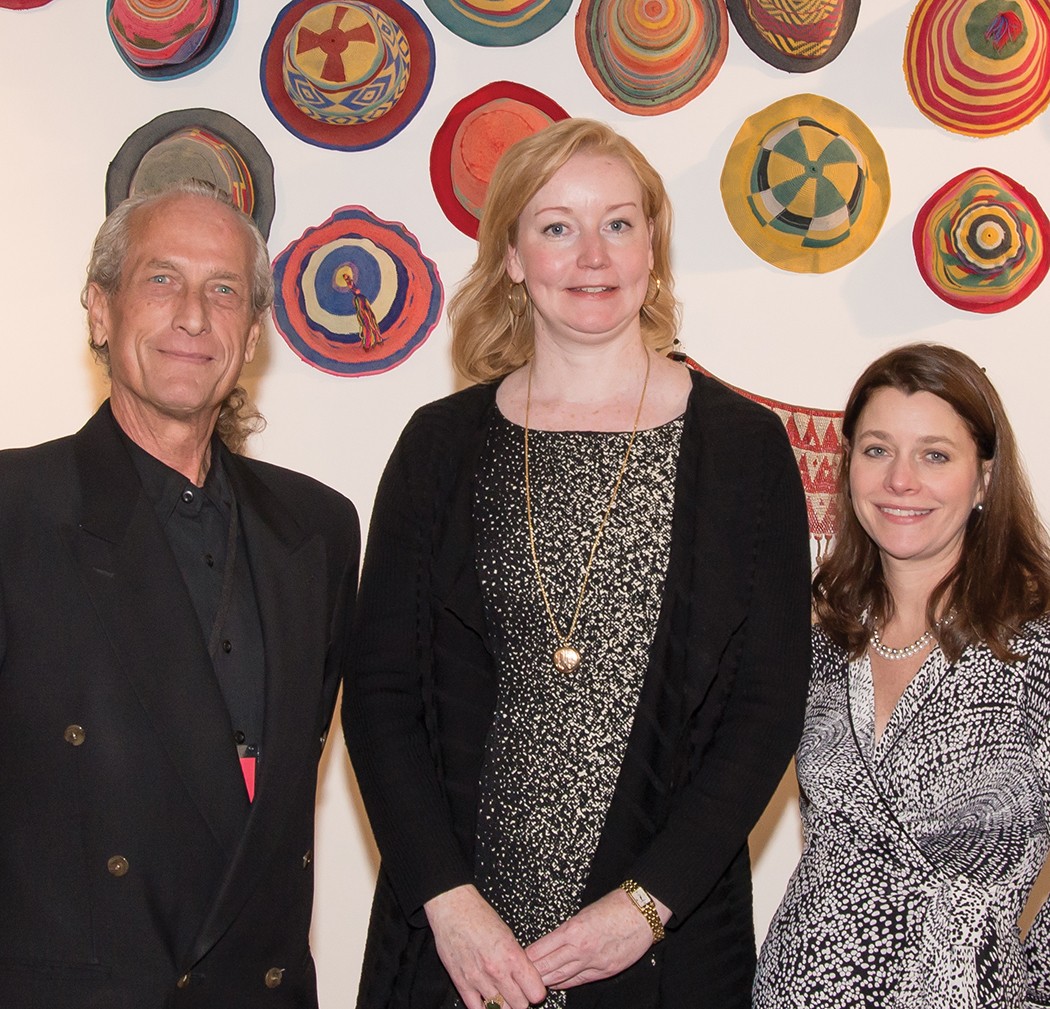 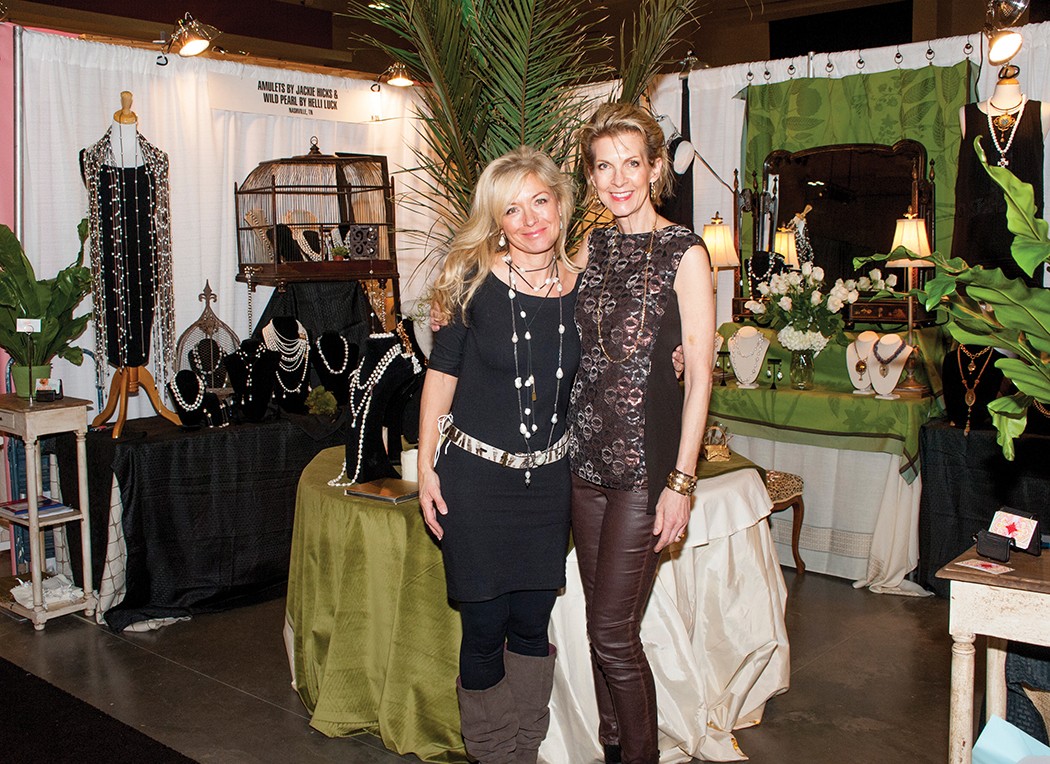 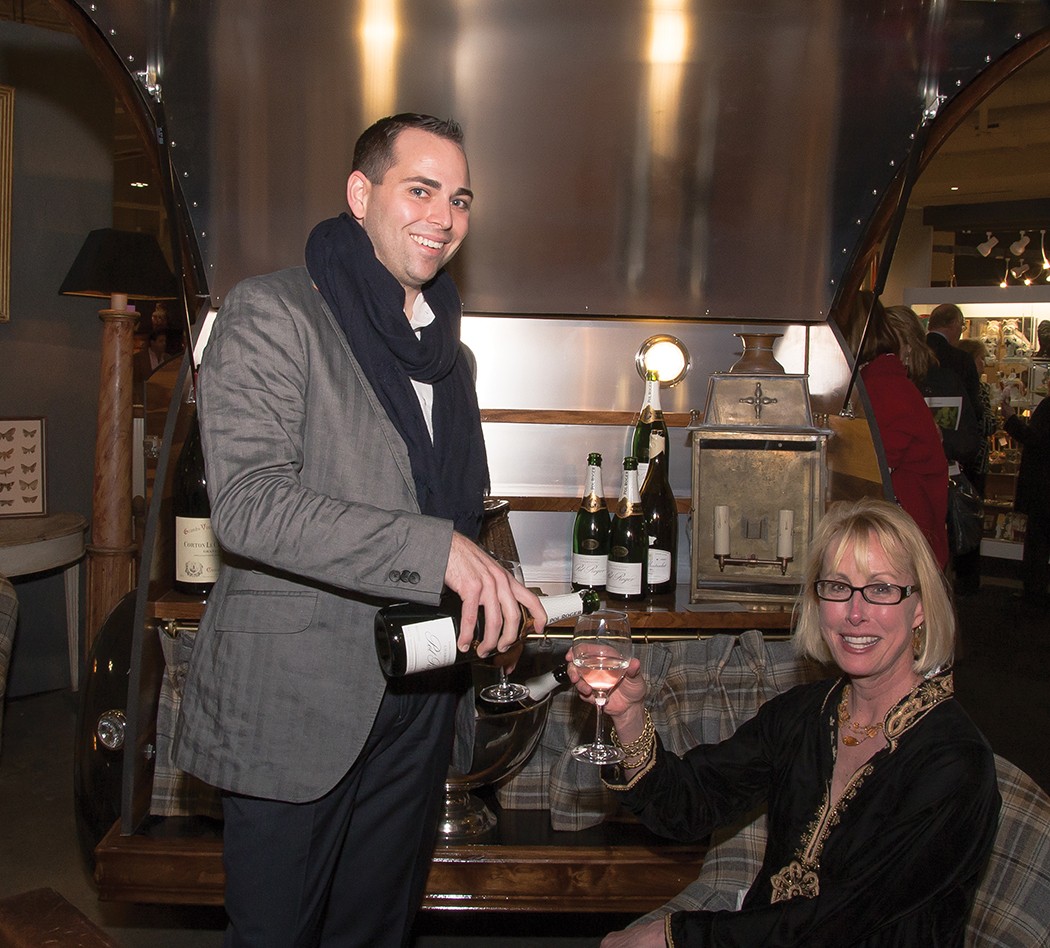 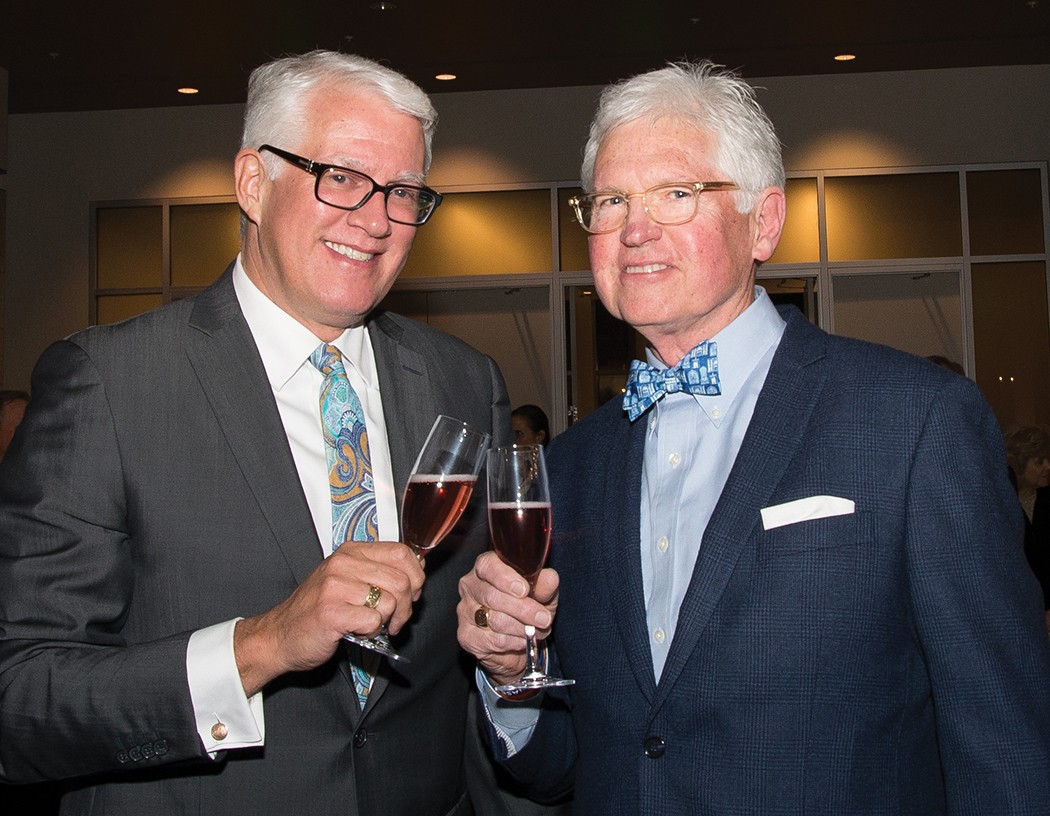 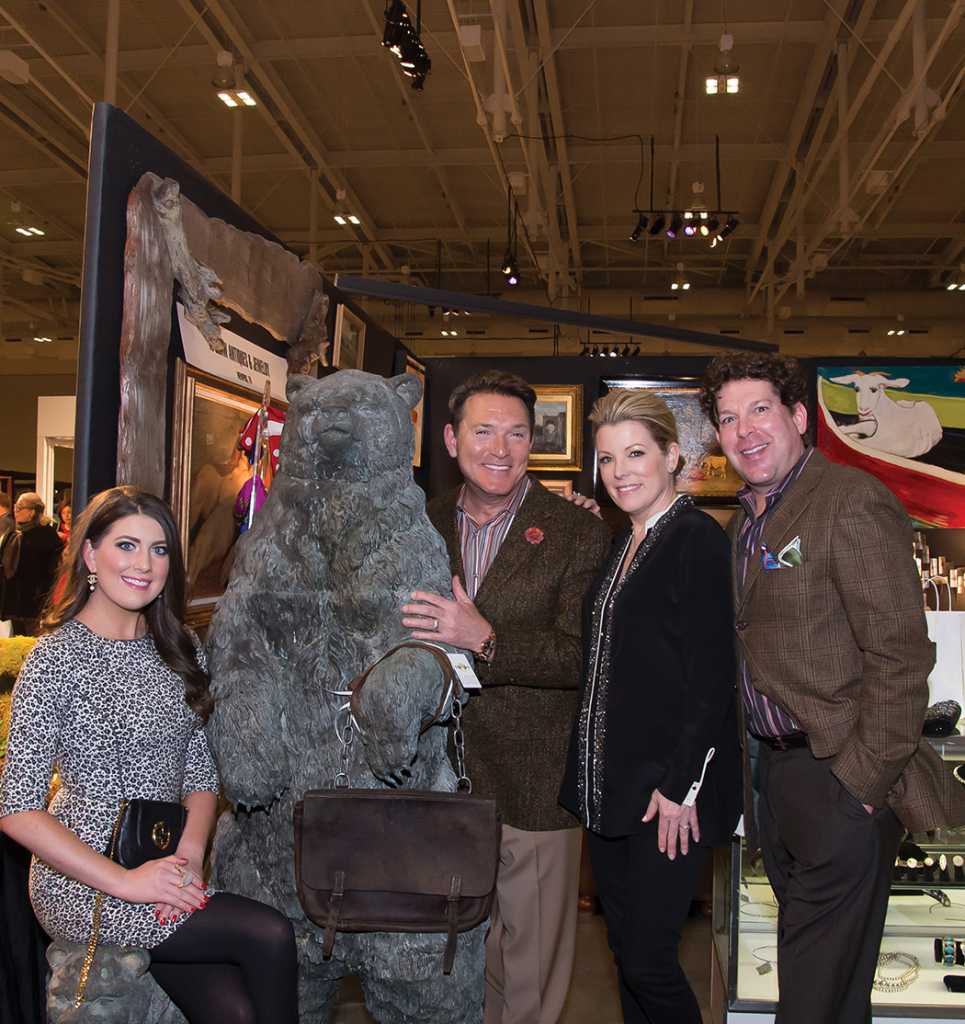 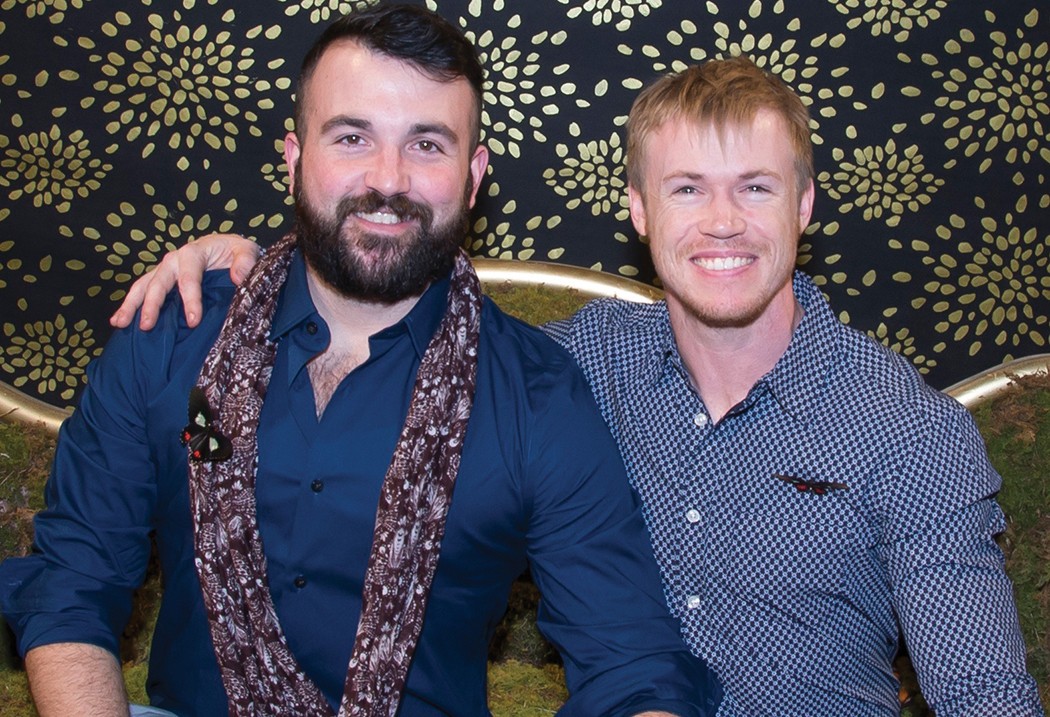 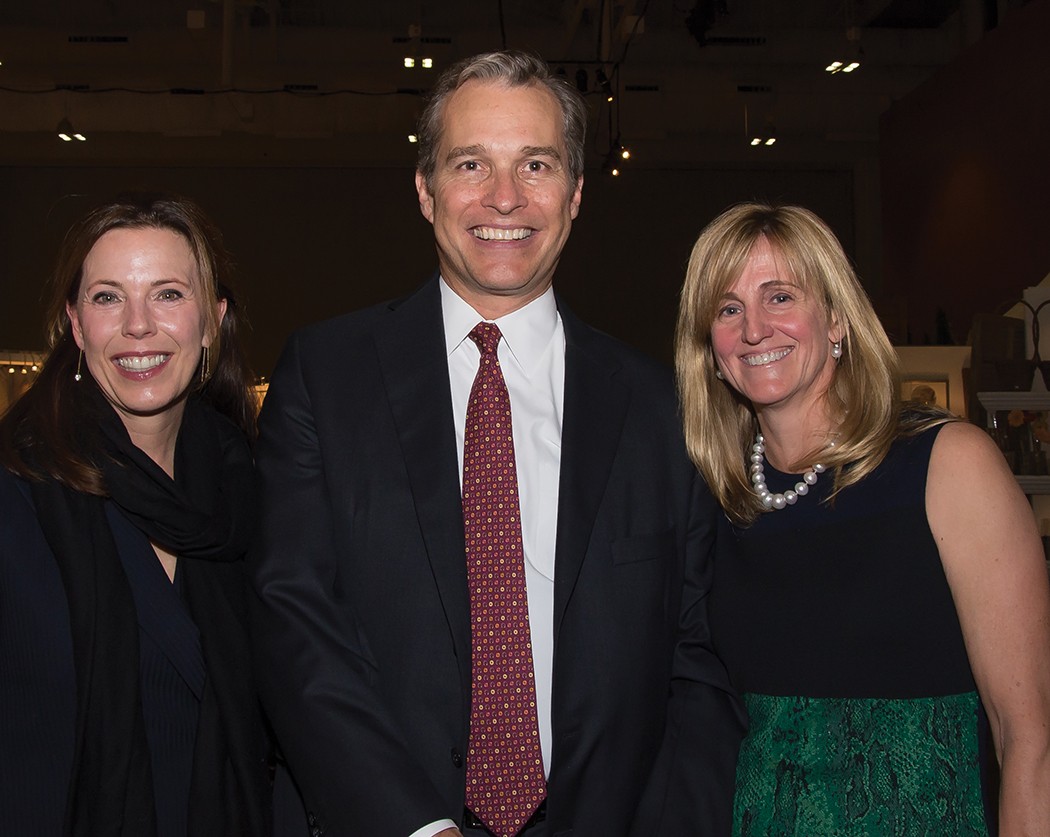 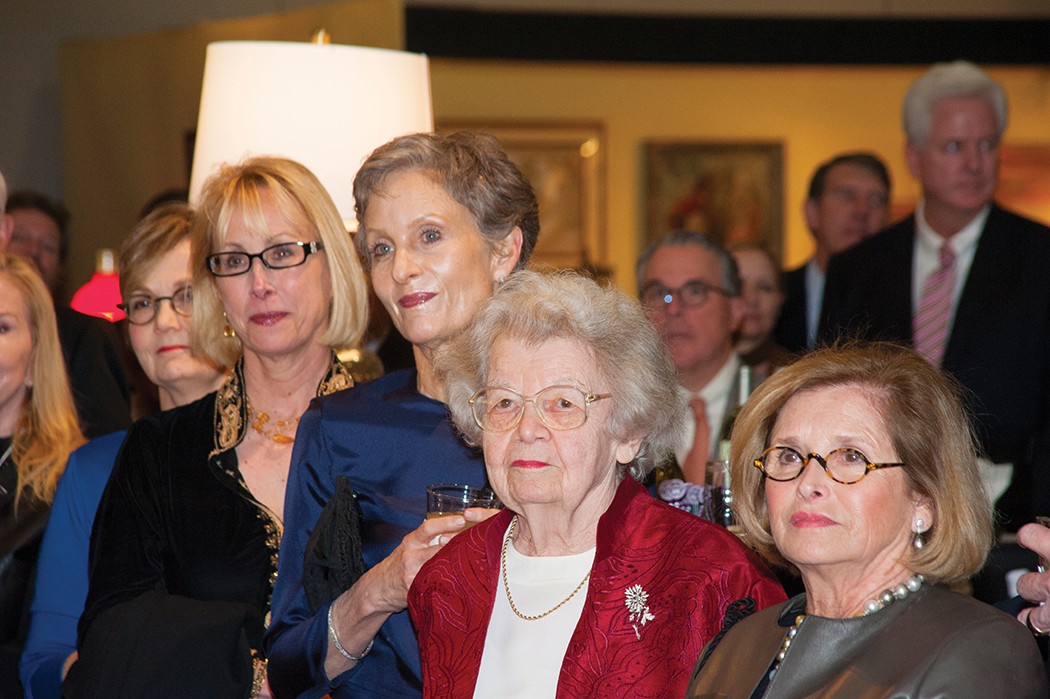 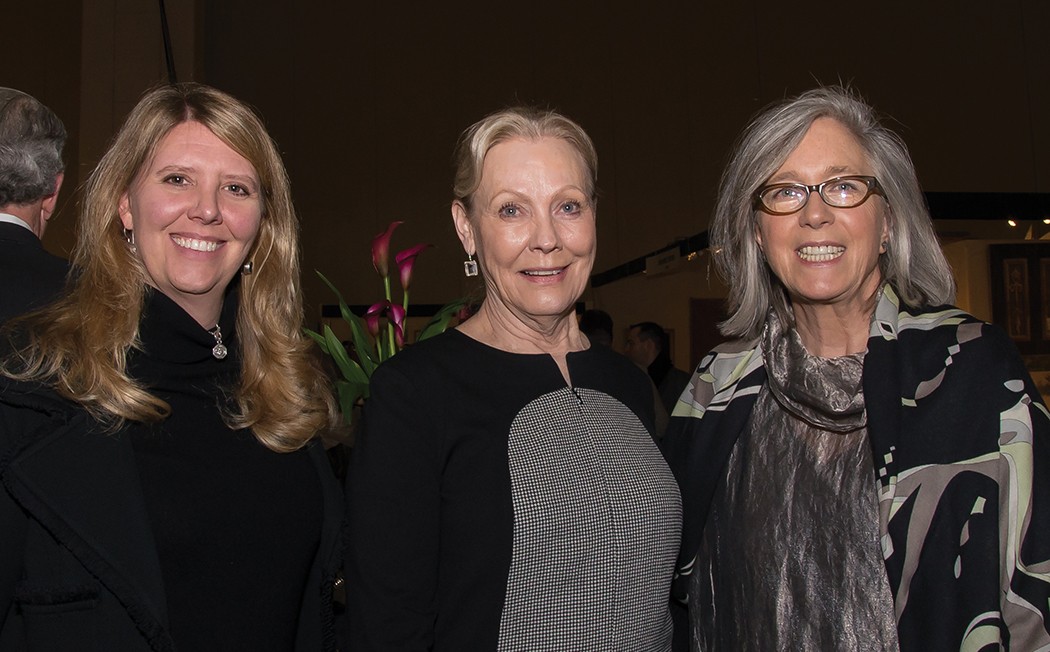 Chairmen Julie Fleming and Kae Gallagher were all smiles all weekend, savoring the results of their fourteen-month-long volunteer engagement where they planned, executed, and managed a committee of more than 200 diehard volunteers.

The result: record-setting attendance of almost 16,000 for the show, its parties, and lectures. The show benefits Cheekwood and ECON Club charities.