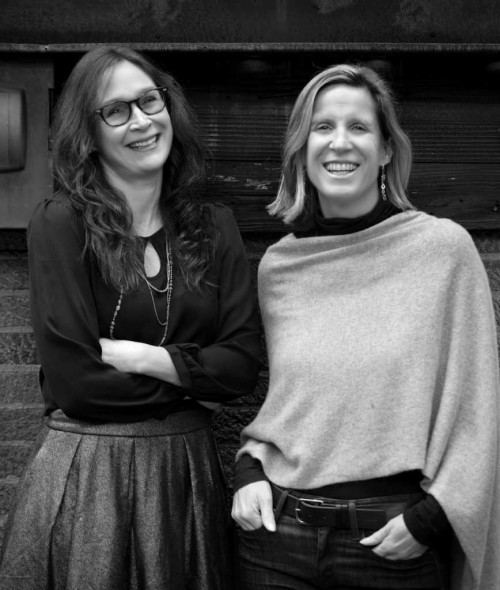 Any city with a great cultural scene needs a great literary center: The Loft in Minneapolis, GrubStreet in Boston, The Attic in Portland, and now we have The Porch in Nashville. In less than a year, writers Susannah Felts and Katie McDougall took an ambitious idea for a non-profit literary center and turned it into a reality. Located at The Skillery in Germantown, The Porch Writers’ Collective is Nashville’s first independent writing center that offers regular writing workshops, retreats, write-ins, and a host of other exciting literary programs for writers of all levels. 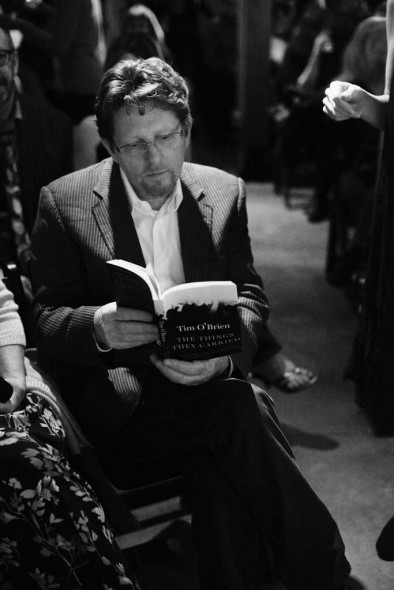 The story of The Porch begins with Felts. After an MFA, teaching at the School of the Art Institute of Chicago, and publishing her first novel, Felts relocated to Nashville in 2009. Inspired by the rapid growth and creative energy, she decided to take her intimate writing workshops to the next level. “I knew of numerous existing literary centers in other cities and loved the concept. I kept thinking, so why not Nashville?” 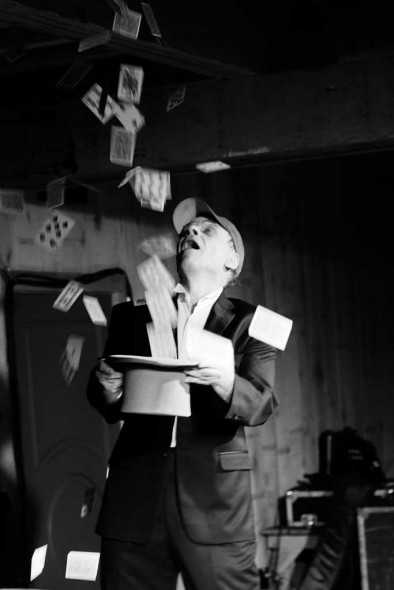 In late 2013, Felts and McDougall joined forces. “I had a sort of mid-life revision session,” says McDougall, a former high school English teacher. “I wanted my life to involve all things writing in a way that truly fed me. When Susannah and I had the conversation about starting The Porch, I said to myself, this is the thing!”

The Porch launched its website and began teaching workshops in early 2014. Now almost one year old, it has expanded to include an impressive bill of fiction and nonfiction writing classes, outreach programs, and public literary events. In January the Collective held its first event, “The Two Tims,” at Green Door Gourmet featuring musician Tim O’Brien and Tim O’Brien author of The Things They Carried. 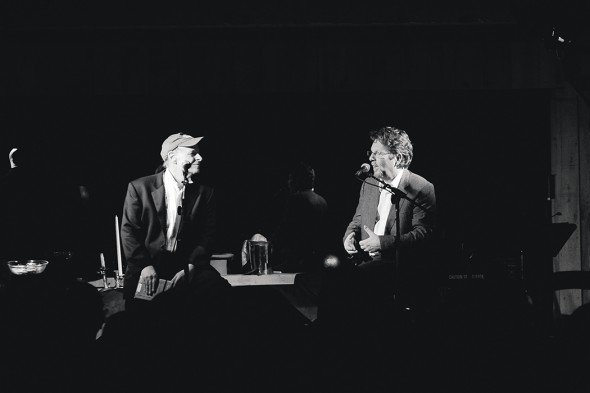 Both co-founders believe a sense of camaraderie is essential to building a healthy literary community in Nashville. “There’s a solitary element to writing,” says Felts, “but I’m not sure that it’s as solitary as people often presume. All artists need community and continuing instruction. There is tremendous value in continuing to study and continuing to seek feedback from other writers.”

“With writing, there’s this thing in us that makes us want to put words on a page,” says McDougall. “That instinct is really beautiful and deeply human. We want to do whatever we can to foster that in people and encourage it. 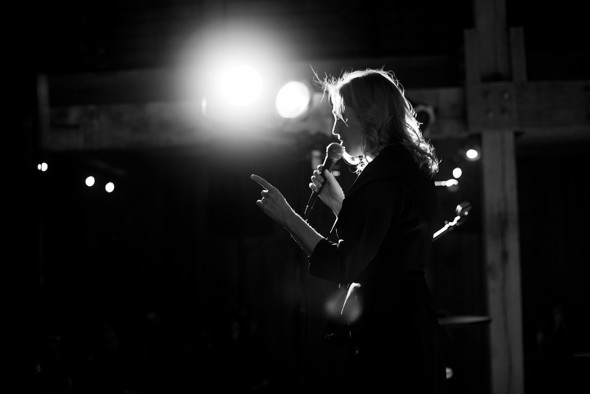 As for 2015, The Porch plans to aim high and create many more opportunities within the center. “I hope we continue to be able to fill workshops and add more of them,” says Felts. “I’d really like to be able to offer more specialized seminars.”

“We really want to build our outreach program more,” McDougall adds. “There is a lot of room to grow.” 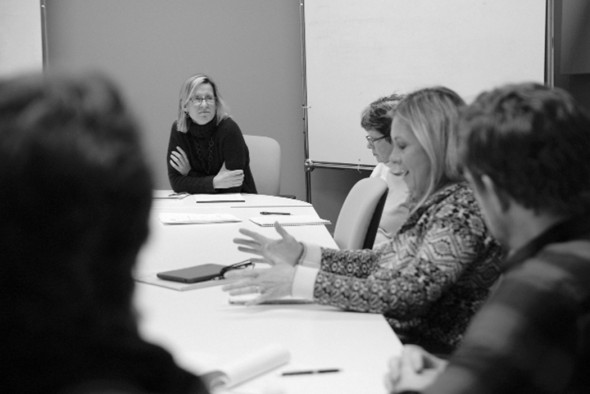