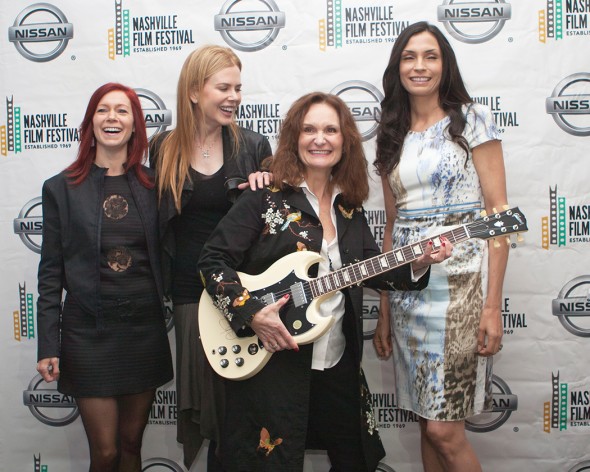 Every year, the Nashville Film Festival functions as a prismatic selection of films, curated from a wide array of selections into the optimal experience for movie fans. Every year brings impressive results and leaves the question, “How can next year’s film festival be better?”

Honoring the forty-six-year tradition of quality, the offspring of the Sinking Creek Film Festival has now expanded to a ten-day duration, running April 16–25 to meet the film fans’ ever-eager demand produced by the success of Nashville’s current boom. 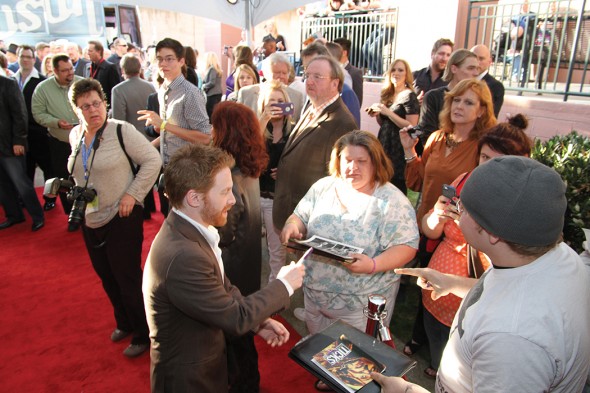 “We’re very lucky to live in a community that is extremely supportive of the arts,” shares Ted Crockett, Executive Director of the festival. “Because of that, and because Nashville’s profile has increased so much [the number of] people and businesses relocating here, everything has gotten elevated with our reputation.”

The expansion of the festival includes not only its duration, but its mission statement. This year has seen a legitimized need for structures that will support the independent production and the independent artist. In the awkward spot between the void left by the Nashville Screenwriter’s Conference and the growing period of the Nashville Film Television Transmedia Council, the film festival’s stability should be appreciated now more than ever. 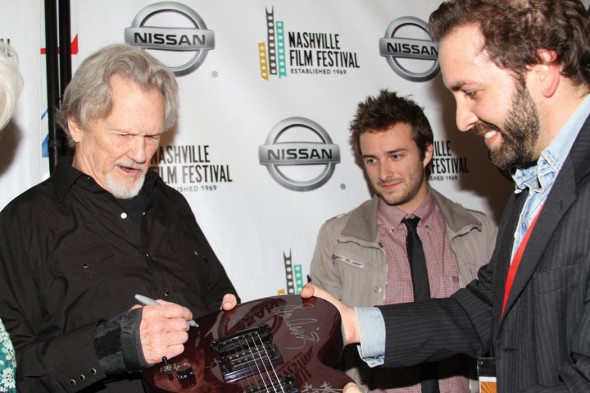 Crockett explains that the current agenda for the Nashville Film Festival has three priorities. The first includes screening a wide array of already finished projects that now incorporate the category of the web series into shorts, features, documentaries, and animated films. The second priority is the continued success of the screenwriting competition, which started last year and now provides a full lineup of panels and workshops. And the third priority is the relationship of music to video, through a showcase of audio that connects musicians to supervisors who can place their content in television and film. 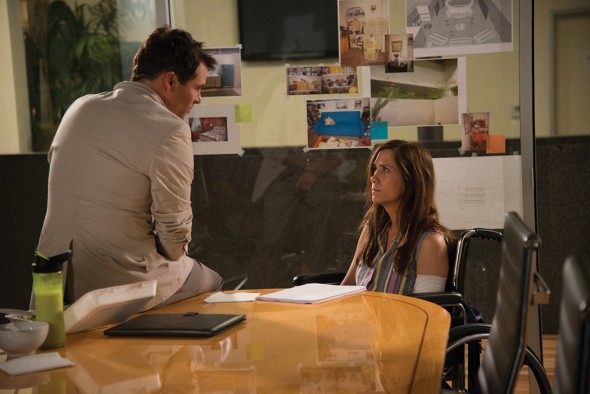 The 2015 Nashville Film Festival runs April 16 to 25. For tickets, event information, and an up-to-date lineup of screenings, be sure to visit www.nashfilm.org. Check www.nashvillearts.com for coverage before the festival with film reviews as well as Q&As with filmmakers. 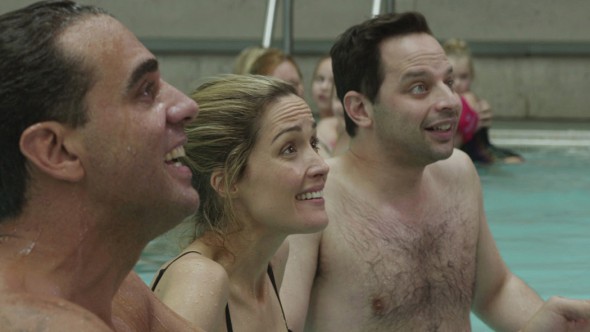