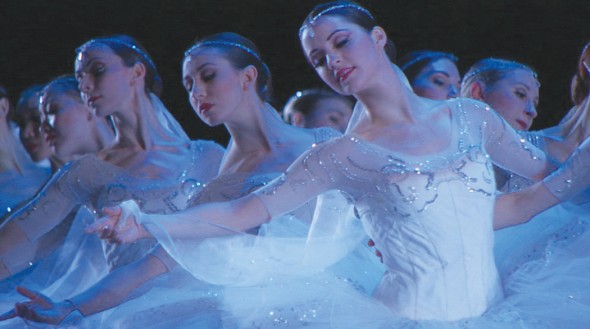 Wonderful things are in bloom on NPT this month. Our big Sunday night dramas conclude, and performing arts programming flourishes all over the calendar.

DAZZLING DANCE
May on NPT is made for dance lovers. First, we have the last two episodes of America’s Ballroom Challenge, 8 p.m. Fridays May 1 and 8.

Monday, May 11, at 9 p.m. on Independent Lens, filmmaker Catherine Gund explores the extreme choreography of Elizabeth Streb, the woman who has been called the “the Evel Knievel of dance.” As chronicled in Born to Fly: Elizabeth Streb vs. Gravity, Streb sends dancers high above the sky to walk on walls or dangle from scaffolding. The dancers are no safer on the ground, where Streb has them duck and dive to avoid steel girders and other obstacles. 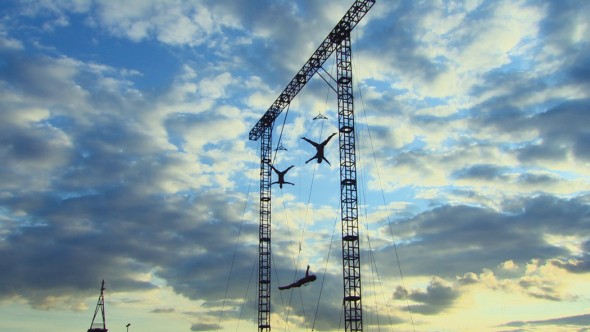 STREB in Speed Angels, during “One Extraordinary Day” in London 2012. Courtesy of Film Still

Most impressive of all is the stunning cinematography of Emmy-winner Buddy Squires. Using cameras that record up to 2,500 frames per second, Squires and his thirty-person team captured the subtlest of movements to show how dancers use every inch of their bodies when performing.
At 9:30 p.m. that evening, watch Loopdiver: The Story of a Dance, about the Troika Ranch dance company’s creation of a challenging experimental work.

STIRRING MUSIC
Once again we’ll be bringing you the National Memorial Day Concert live from the West Lawn of the U.S. Capitol. This year’s concert airs Sunday, May 24, at 7 p.m. and will be repeated at 8:30 p.m. Performers include Gloria Estefan, Tessanne Chin (winner of The Voice 2014), and the National Symphony Orchestra under the direction of maestro Jack Everly.

Tune in Friday, May 22, at 8 p.m. for The Lincoln Awards: A Concert for Veterans & the Military Family. Then, at 9 p.m., Salute to the Troops: In Performance at the White House features performances by Mary J. Blige, Common, John Fogerty, Willie Nelson, and Romeo Santos.

A LITTLE DRAMA
In Road to the Globe, Monday, May 18, at 11 p.m. see how New Zealander Rawiri Paratene formed a company with the express purpose of participating in a major Shakespeare festival at London’s Globe Theatre. Paratene’s troupe aims to perform Troilus and Cressida in Te Reo Māori. This award-winning documentary is part of the Pacific Heartbeat series we’re airing Mondays at 11 p.m. in observance of Asian-Pacific American Heritage Month. 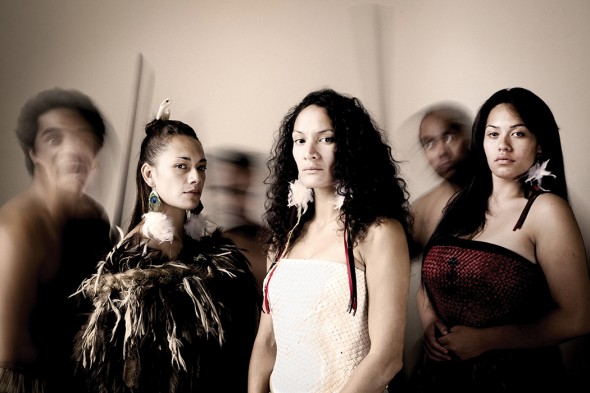 Cast of Troilus and Cressida. Courtesy of Creative New Zealand

Tuesday, May 19, at 11 p.m., Penelope reveals how the residents of a nursing home team up with a playwright to create a new version of Homer’s Odyssey told from the perspective of Odysseus’s wife.

NPT REPORTS
We’re premiering a new NPT Reports original documentary Thursday, May 28, at 8 p.m. Aging in Place, the latest in our Aging Matters series, explores how where we live as we age affects our quality of life and whether aging in place is really an option.

We hope you’ll support quality public television this spring. Go to wnpt.org and click on the “donate” button. We also hope you’ll join us Saturday, June 20, for our annual NPT Appraisal Day at the Factory at Franklin. Details are on our website.