Emme is a seventh-generation Nashvillian and president of Nelson Baxter Communications, LLC 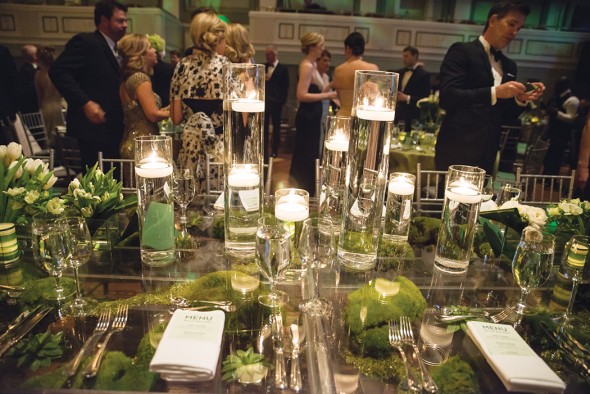 Let’s take a moment to talk about a clear, streamlined vision of an evening.

Picture a line of transparent dining tables, abutted like glassy boxcars on a train, running down the heart of the Laura Turner Concert Hall floor.  A stage whose “backdrop” consists of vertical video panels flashing monochromatic photos of party guests. A featured wall of boxwood, inset with the benefit’s logo. 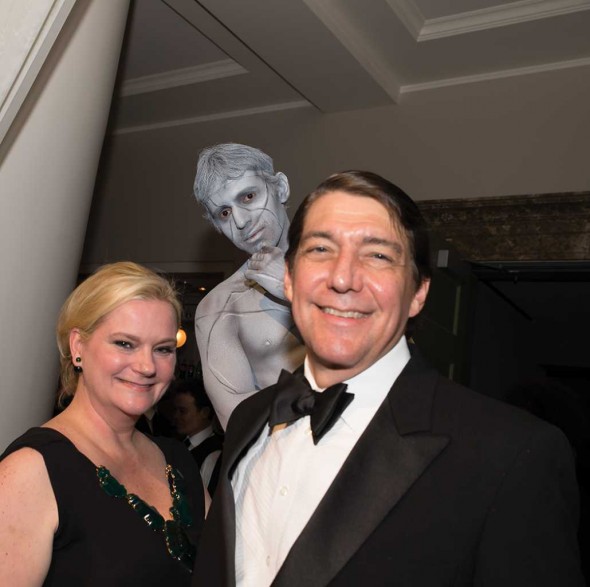 Chairmen Melissa Mahanes and Kerri Cavanaugh pulled off a strikingly beautiful evening on March 7 at the Schermerhorn Symphony Center where hundreds enjoyed an evening of fine dining and dance to support Nashville Ballet education programming.

“We wanted to do something fresh and different—especially after the winter we’ve had!—and have a modern garden party with some classic elements,” Mahanes said.
She noted that they collaborated with Syzygy, an events company based in the DC area. 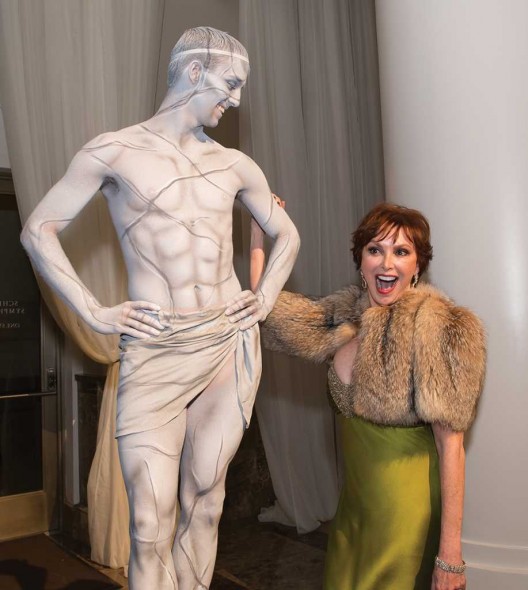 The chairs based their concept on the color green, then worked with moss, boxwood, glass, and acrylic to capture a clean, verdant, and modern look.

Nashville’s Mark O’Bryan worked within a green-and-white palette of tulips, ranunculus, ferns, and hydrangea, which were tucked into plate glass containers. 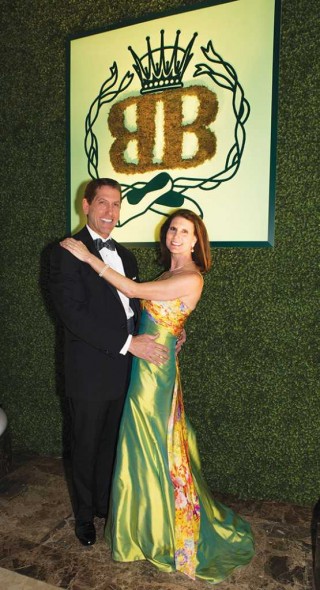 But the black-tie gala wasn’t just about charm and good looks: The entertainment was absolutely spot on. Nashville Ballet company dancer Christopher Stuart choreographed original works performed by the corps dancers. The pieces were set to music performed live on stage by Clare Bowen of ABC’s Nashville and Rock and Roll Hall of Fame Member John Oates. Nashville Ballet CEO Paul Vasterling was clearly pleased as punch by the result.

Worth noting is that, in addition to 400 guests plus 20 Dance Committee members for the $600 per person main party, the evening drew nearly 220 to its Late Party. That event had a $125 tariff and featured cocktails, hors d’oeuvres, and a seat at the performance. 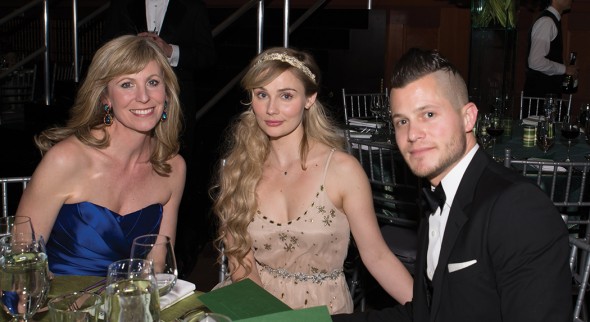 Bravo to Nashville Ballet, which appears to have locked on—with consistency—to a formula that is appealing to the ever-elusive Snappy Young Things.

Meta events associated with this, the 26th annual Ballet Ball, included a festive party for ladies, gents, and table hosts committees in early February at Twelve|Twelve in The Gulch. 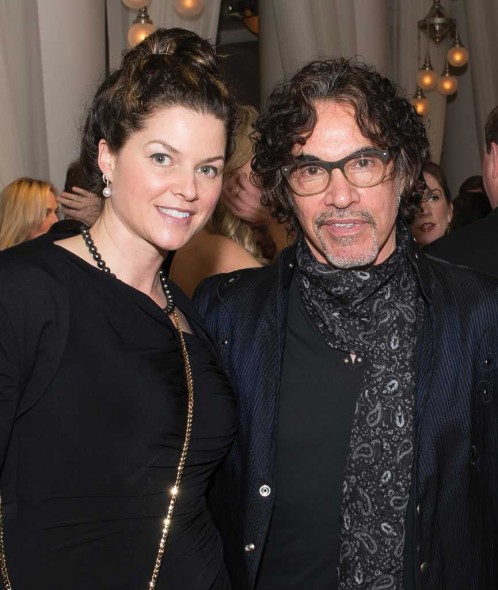 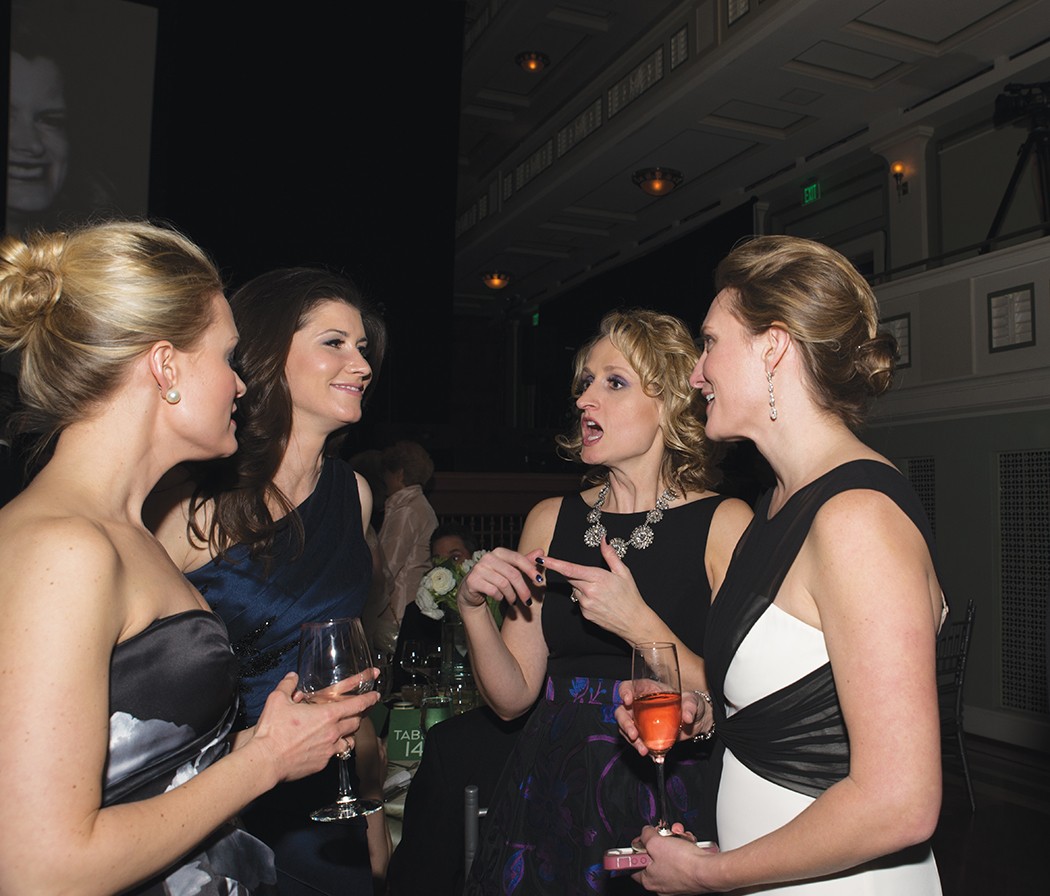 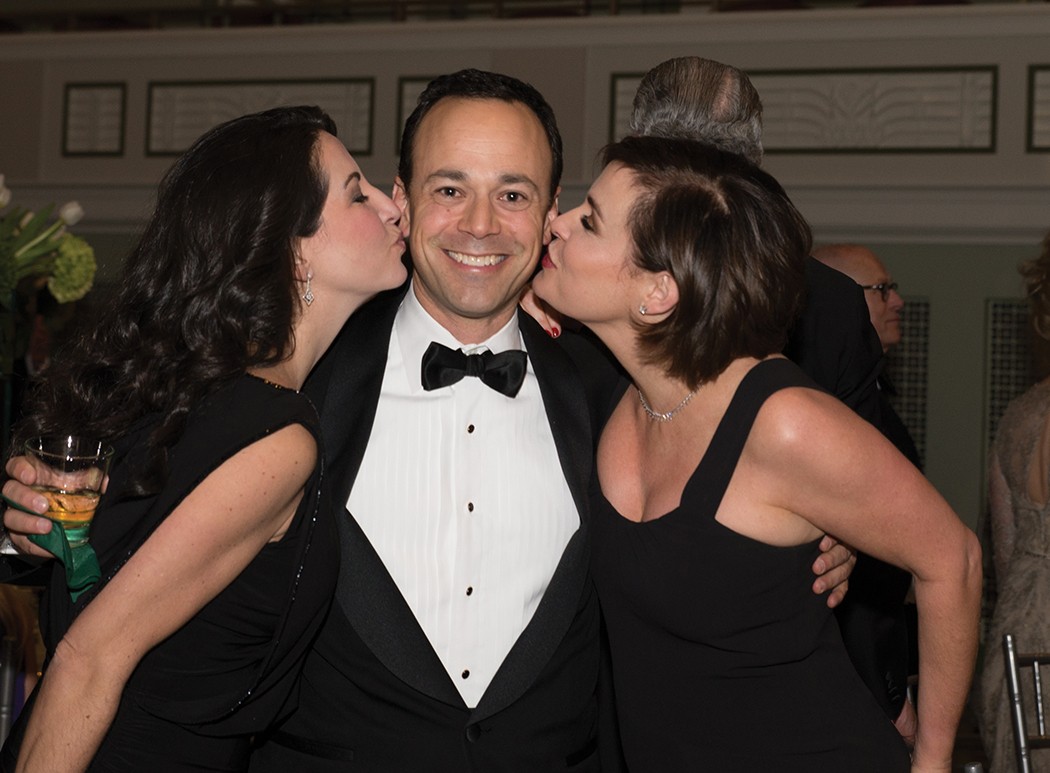 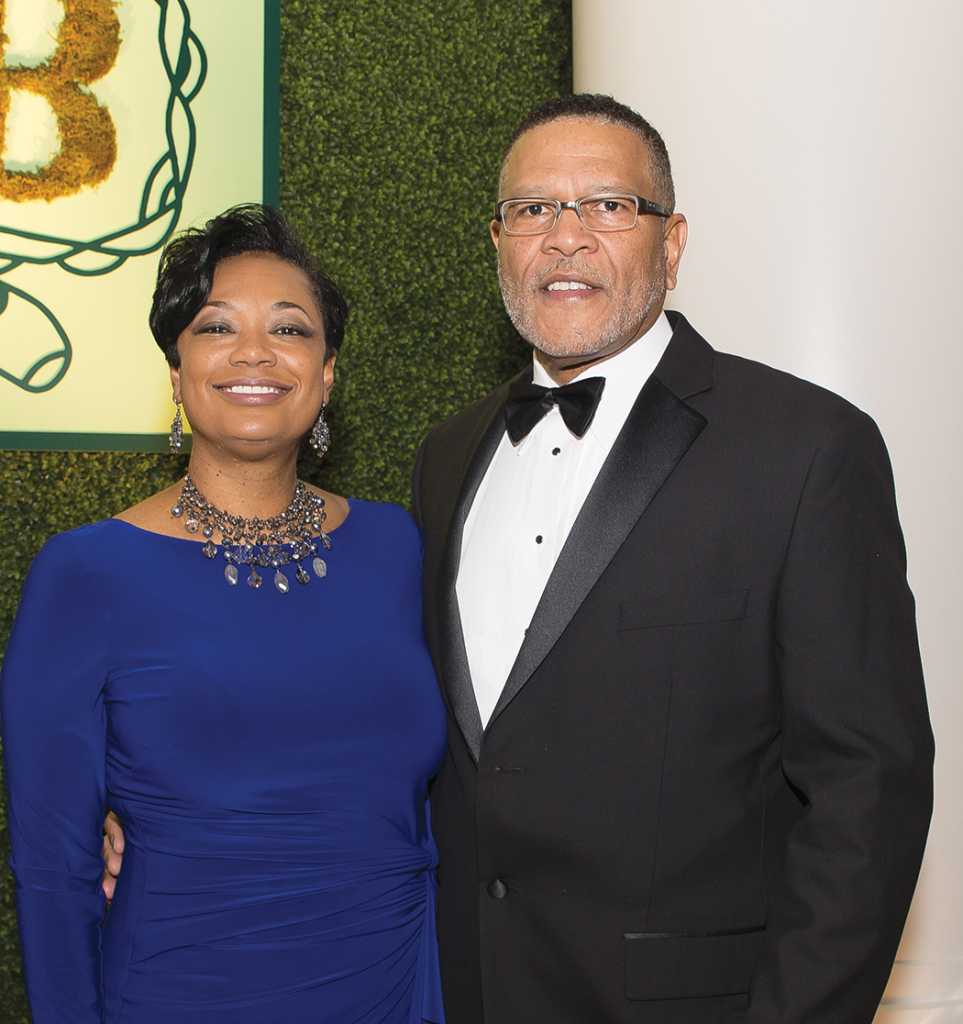 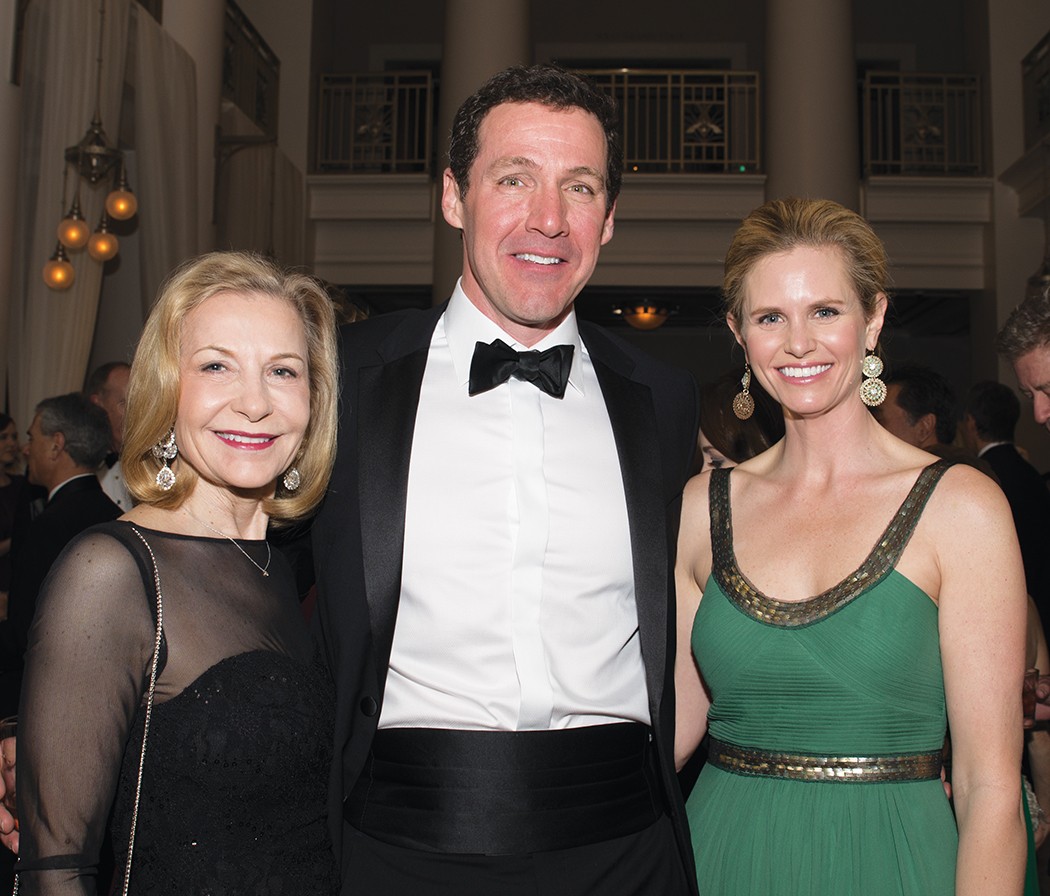 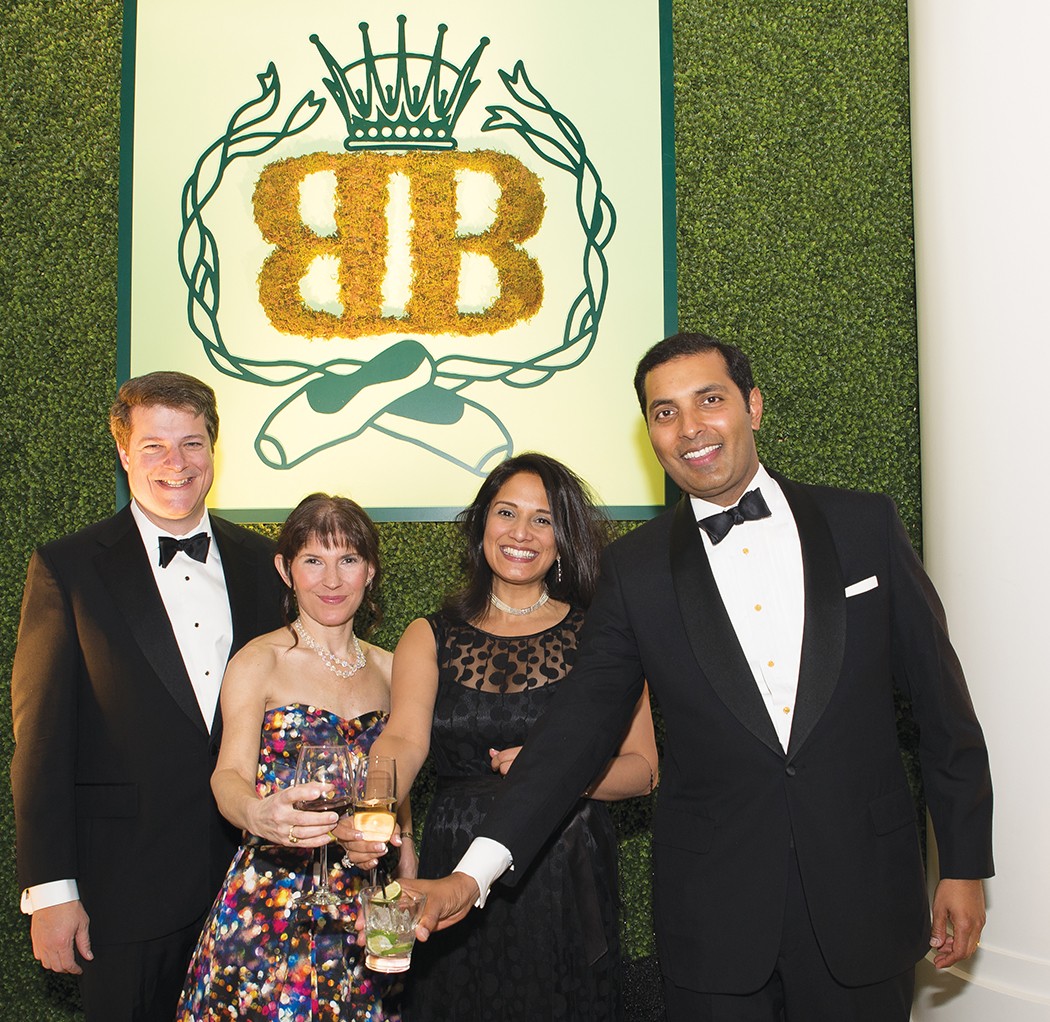 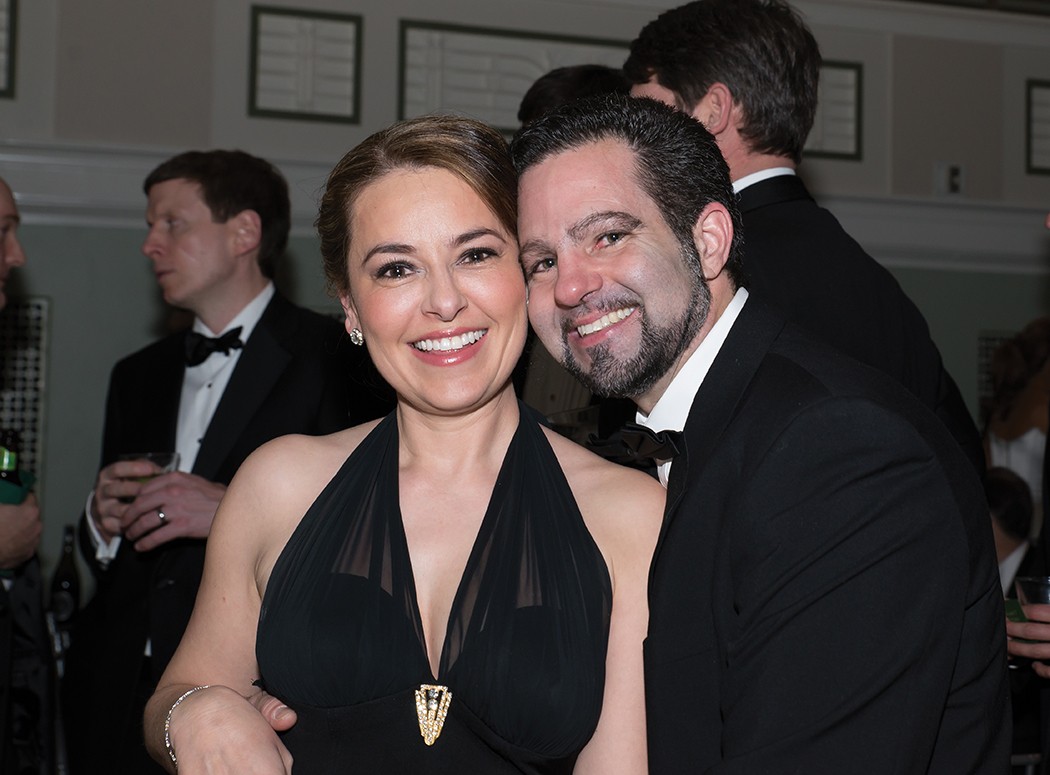 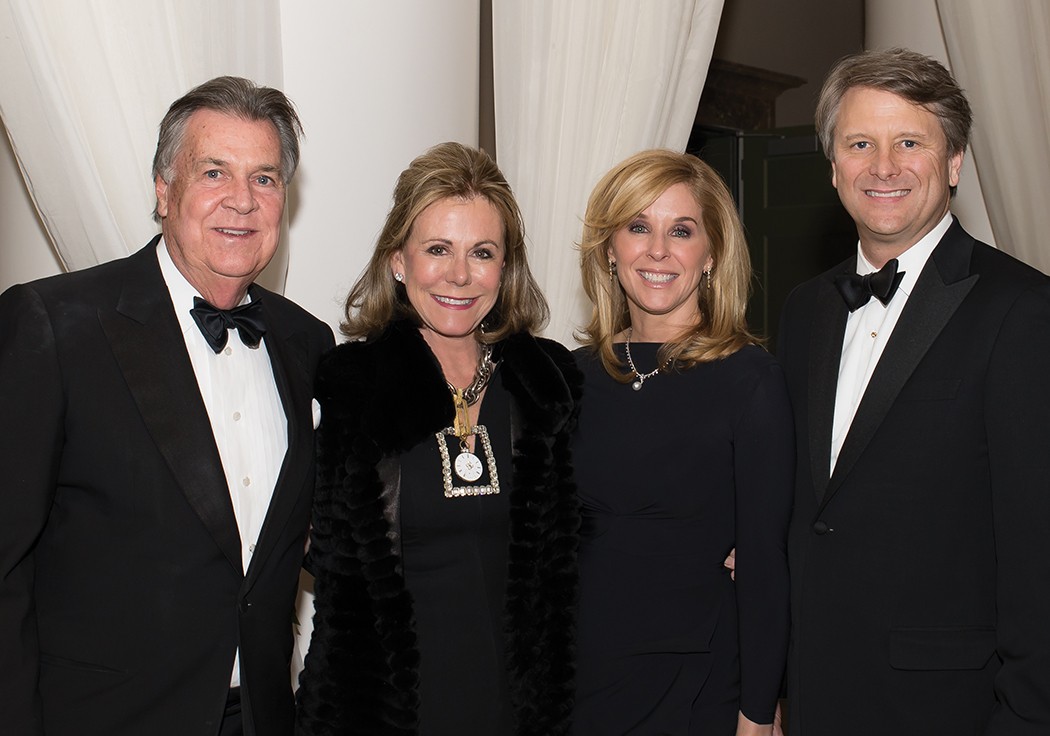 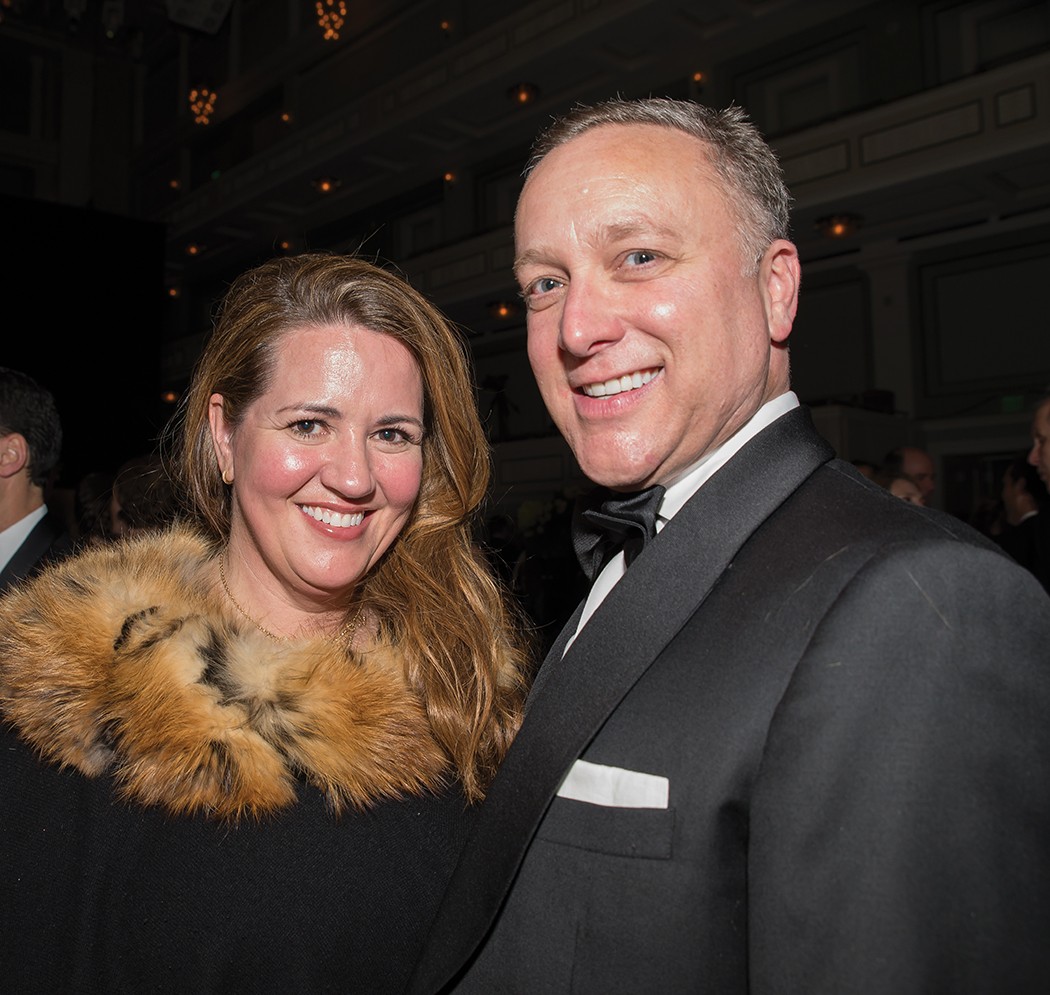 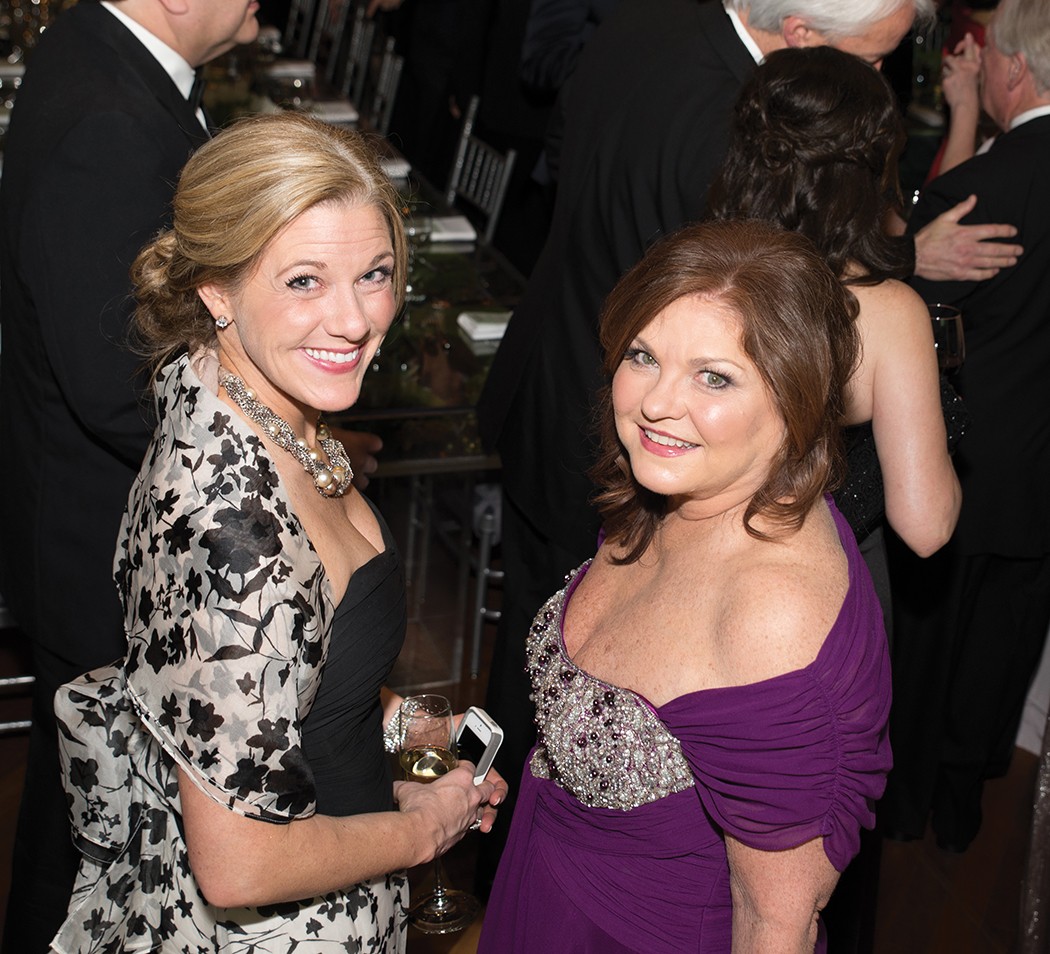 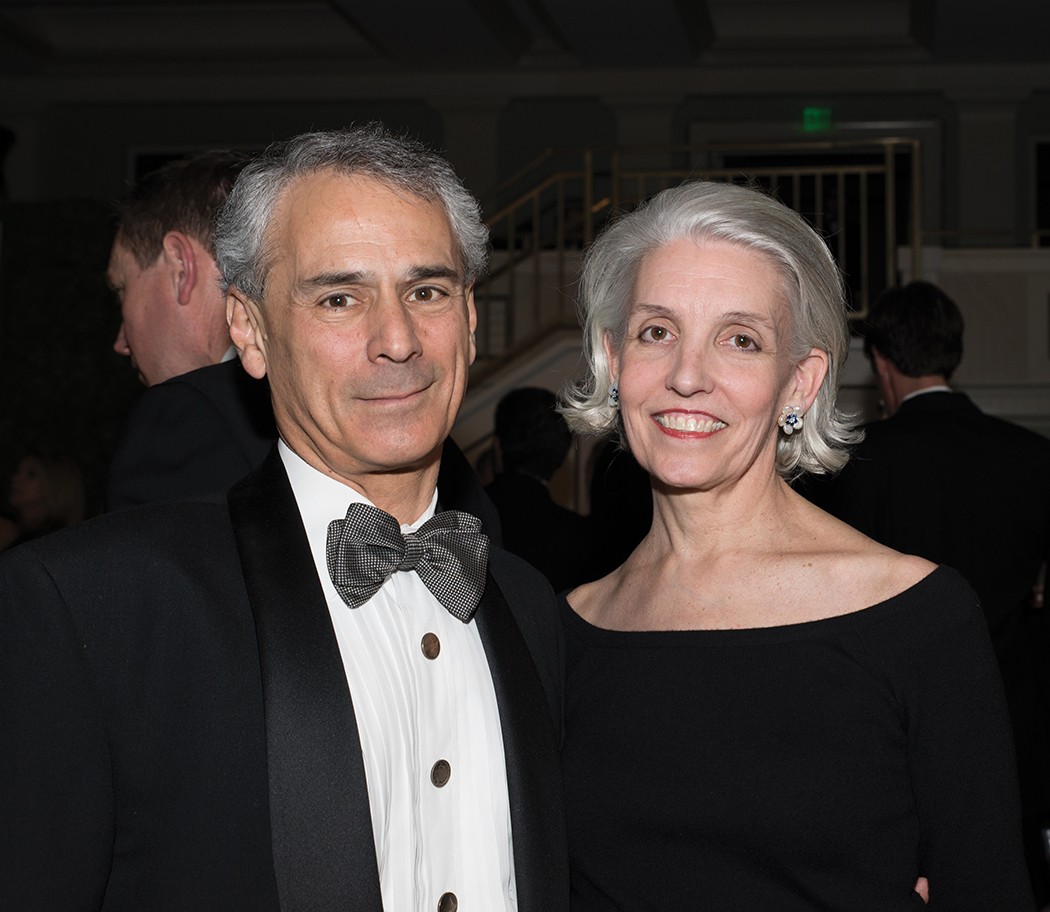 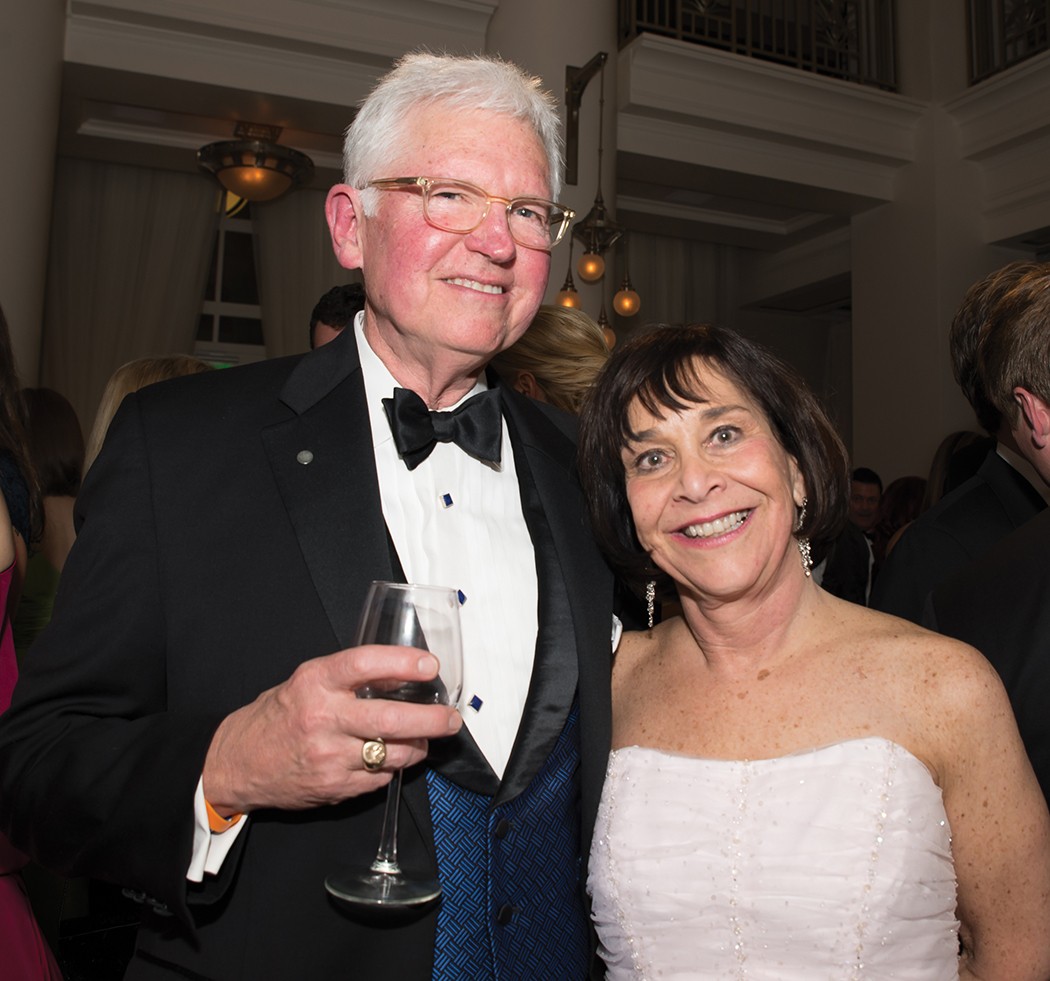 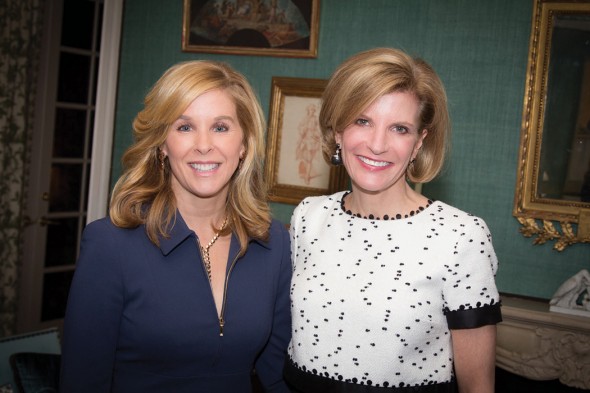 In case you haven’t heard, Swan Ball 2015 is going to be a doozy with “Dreamgirl” herself Jennifer Hudson as the evening’s entertainment. Leave it to chic and popular SB chairmen Kathleen Estes and Barby White to go all out for their iteration of the annual white-tie ball. It’s scheduled for June 6 this year.

The hot skinny on the show attracted plenty of “oohs” and “ahhs” from committee members who recently gathered at Stephanie and John Ingram’s house for the annual Swan Ball Unveiling Party.

On top of the Hudson news, the chairs divulged that New York-based event maestro David Stark is designing the evening using the theme “Timeless Elegance.”

Other details: Paolo Costagli is the jeweler; Kristin Winston is catering, and The Atlanta All-Stars is the dance band. 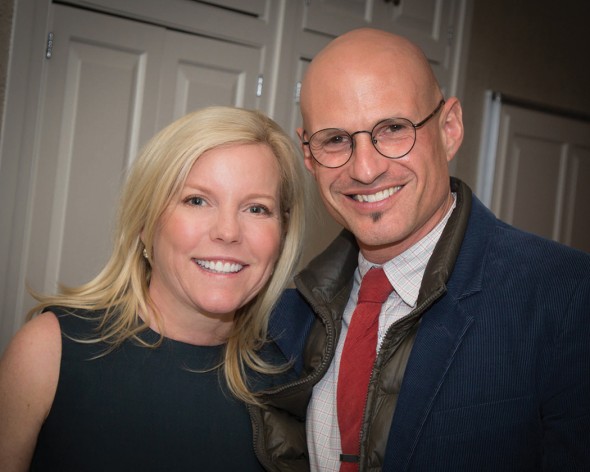