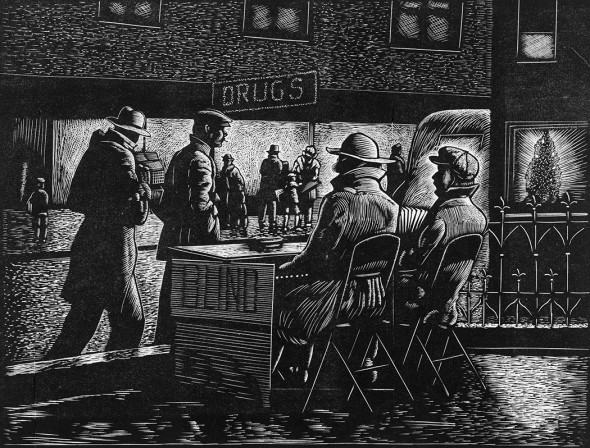 “I’d like to think that no print that I have made is like another, or stirs the same memories of another print. Each one is individual, and carries its own message.” 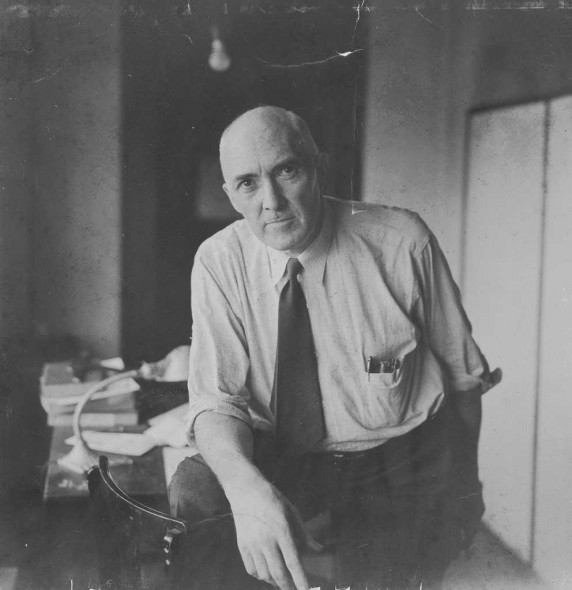 Ernest A. Pickup, born in Shelbyville, Tennessee, in 1887, was among the first printmakers and commercial artists working in Nashville, as well as the first commercial artist in Tennessee with his own office. He is perhaps best known for his woodcuts, a medium through which he faithfully rendered many cultural landmarks in and around Nashville (the Parthenon and Scarritt Tower among them), as well as many pastoral scenes that depict a quickly diminishing past. Mr. Pickup began engraving on wood “simply because he admired the craft,” his daughter, Beverly, recollected. He wanted to hone his skills, and so he started making prints on the side.

Prior to the beginning of his career in the commercial arts in 1912, Mr. Pickup had apprenticed at the Organ Printing Company in Brooklyn and had also worked with his father for their rubber stamp business, G. A. Pickup & Son. He flourished as a commercial artist until the Depression of the 1930s, when the economic downturn would dramatically alter the commercial and artistic landscape of America, which in turn made it difficult to secure work as a commercial artist. 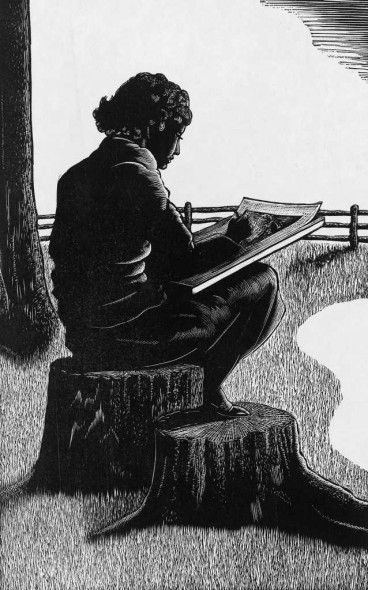 With the Second World War and the subsequent revival of the economy, Mr. Pickup would again find more commercial success, but in the intervening years, with time on his hands, he was able to focus on his woodcuts. During this time he took part in group exhibitions across the United States, such as the Exhibition of Lithographs, Woodcuts, and Block Prints held in New York City in January of 1937. From that show, one of his etchings was selected to travel with the Society of American Etchers, which toured European Galleries, starting in Stockholm, Sweden, in the winter of 1937. In that same year, Mr. Pickup’s work was also featured at the Sixth International Exhibition of Lithography and Wood Engraving, held at the Art Institute of Chicago, and he was once again featured internationally at an exhibition held in Scotland in 1939.

The importance of Mr. Pickup to Nashville perhaps lies in the tradition he helped establish, more so than any particular piece of art. Printmaking is becoming an ever more accessible art form, and in the past few years more and more outlets have been created to showcase the varied aesthetics of the craft: new publications, new venues, and new shops. Of course, prints have continually supported the musical presence of Nashville, helping to promote shows at nearly every venue in town and also the occasional house show. As design and printmaking are becoming only more relevant to the overall aesthetic of Nashville (and to the aesthetics of contemporary life), it is important to remember how these traditions were begun and under what circumstances. 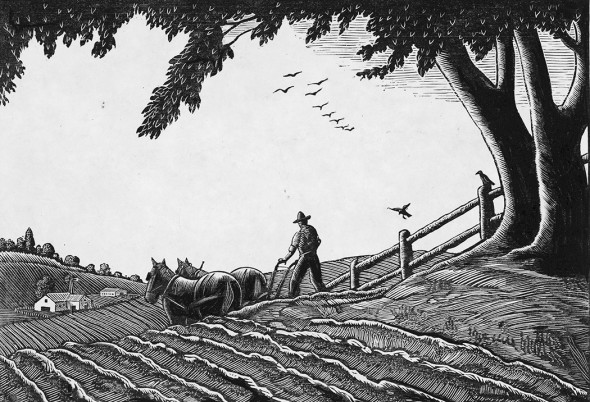 The work of Ernest Pickup, in both its commercial and artistic aspects, played a large part in establishing a new dimension in our local culture. His work was (and still is) an homage to the Southern tradition, reflecting our more agrarian past and the gradual process of modernization. It helped shape earlier conceptions of what Southern art could be and established a solid platform for the growth of both our community and our culture.

Ernest Pickup’s work and biography The Life and Work of Ernest A. Pickup are available at Paul LeQuire and Company. For more information visit  www.paullequireandcompany.com/ernest-pickup. 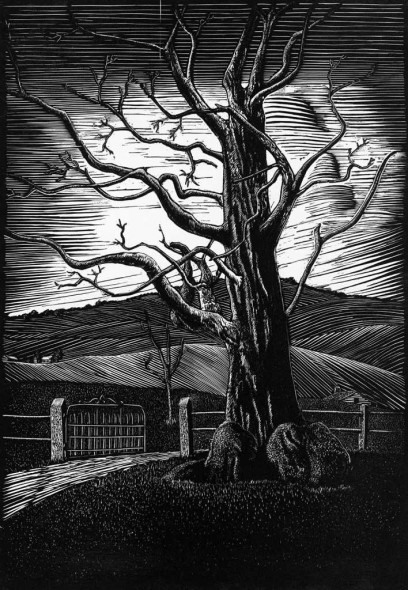