There are several variables in the great American experiment that were non-accountable to our Founding Fathers. One is the digital shadow cast on certain parts of the internet.

Alex Winter’s Deep Web provides the academic look at those shadows. Recent news stories about the head of the internet criminal market “Silk Road” shared a narrative about a black market where one could purchase illegal drugs through anonymous communication and cryptocurrency. Those stories told of the Silk Road’s mastermind, one Ross William Ulbricht, who was infamized after his arrest. His charges, interestingly, included the solicitation for murder.

But the facts of the case don’t seem to add up, as the already distorted story becomes further twisted through the media circus, and the facts presented in the film instill some serious questions asked: Why is traditional media so oblivious to the workings of technology? Why would someone who claims to be peaceful order six executions? And why won’t those prosecuting Ulbricht disclose the full details of the case to him.

Deep Web’s sense of objectivity is partly presented through the cold, sterile feeling the film. It’s a “just the facts” look that isn’t sympathetic to Ulbricht (he’s not portrayed as an electronic martyr) but does create sympathy for the alleged violation of his rights. It’s an advanced look at a case that started as strange and becomes stranger. From drug dealers to journalists, all the players are lined up, presenting a counter-point leading to skepticism and unanswered queries. Deep Web also handles the task of educating about new technologies with a collegiate analysis of concepts and ideas collectively held as “spooky.”

Fantastic, fascinating, and actually very easy to reach despite its content. It’s a great, progressive doc that thinks globally. 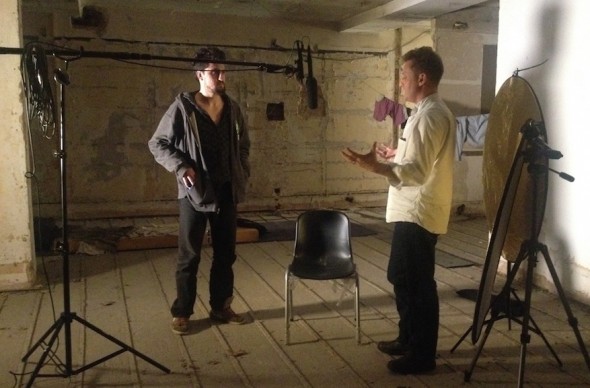