Launches at the Franklin Theatre, Next Stop the World

Many years ago, moved by an exploding love of American roots music and curiosity about the South, I took advantage of winter break at grad school to be a pilgrim. My aim was to get from North Carolina to New Orleans by way of the Mississippi Delta and its storied Highway 61. I wanted to see for myself the cradle of the blues. 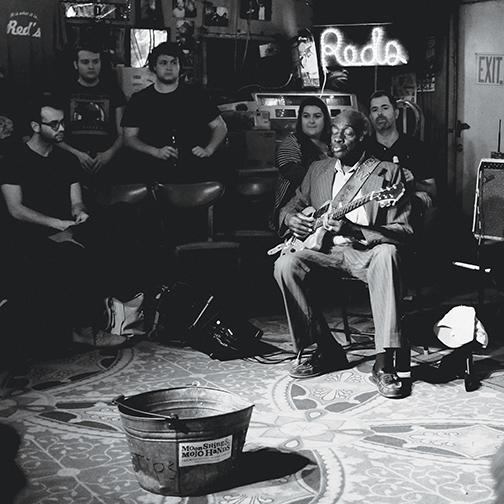 It was a formative trip, with some memorable nights in juke joints and zydeco dance parlors. But I was traveling rather blind in a challenging landscape. I could definitely have used the Americana Music Triangle (AMT) as a guide.

The AMT, spearheaded by Williamson County preservationist Aubrey Preston and launched this spring in a ceremony at the Franklin Theatre, is web-based orientation for musical pilgrims. Consult its curated driving tours before and during a trip and you’ll be sure not to miss the hidden shrines and holy places of American roots music, including museums, theaters, honky-tonks and gravesites. You’ll find help about where to eat, sleep, and shop for vinyl records as well. 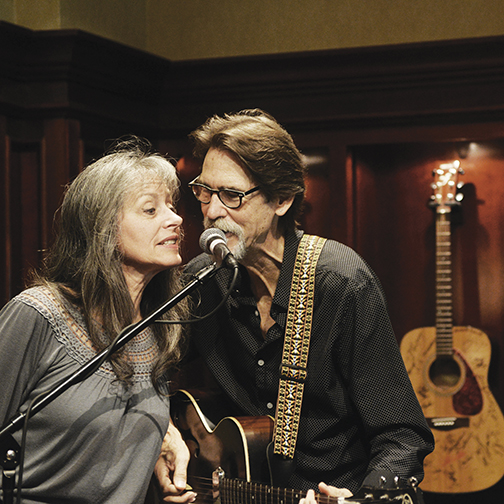 Janet and Will McFarlane, Florence, AL

The great music cities of Nashville, Memphis, and New Orleans are the anchoring points of this vast, stretched out triangle, though its borders are blurry. Tupelo, Mississippi (Elvis’s hometown), and Muscle Shoals, Alabama (the legendary recording hub), are clearly inside the AMT. But historically charged places like Bristol, Tennessee (birthplace of country music recording), and Georgiana, Alabama (boyhood home of Hank Williams), are also implicated. You can explore by region or through detailed timeline histories of nine anchoring genres: jazz, blues, bluegrass, country, soul/R&B, gospel, Southern gospel, Cajun/zydeco, and rock and roll.

The closest thing conceptually that’s already out there are heritage roads supported by state tourism offices, such as the Mississippi Blues Trail or the Crooked Road in Virginia. Preston sought the cooperation of such entities and dozens of regional officials with a message that more people cumulatively would visit a variety of destinations (many in deep need of tourism dollars and development) if they joined efforts. 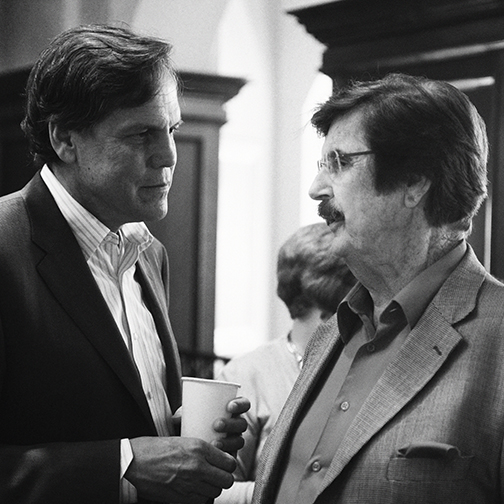 Americana was conceived as a movement to get traditional country music on the radio when FM country left roots and blues influence behind. Since then, Americana has become a trade association and annual conference and music festival in Nashville, a Grammy Award category, and an accepted framework for developing and deepening cherished American music traditions. It’s had striking commercial success. Now Americana has a literal place on the map.