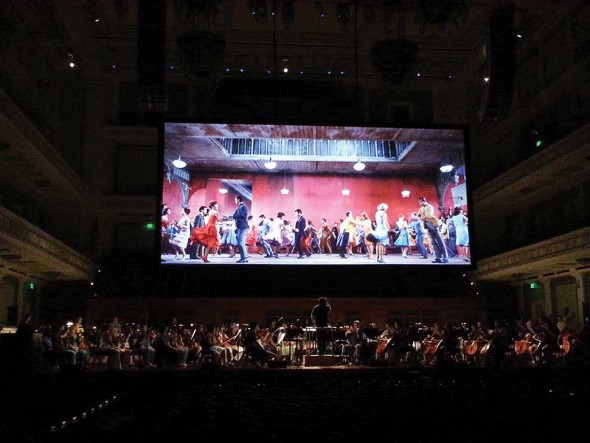 Summer Movies at the Schermerhorn

For a few magical afternoons and evenings this June, Schermerhorn Symphony Center’s 1,800-seat Laura Turner Concert Hall will be transformed into Nashville’s largest—and most unusual—movie theater. Audiences will have the opportunity to experience classics old and new, with the score performed live, when the Nashville Symphony presents Bugs Bunny at the Symphony II (June 12), the 2009 remake of Star Trek (June 19), and Pixar in Concert (June 25 and 26). 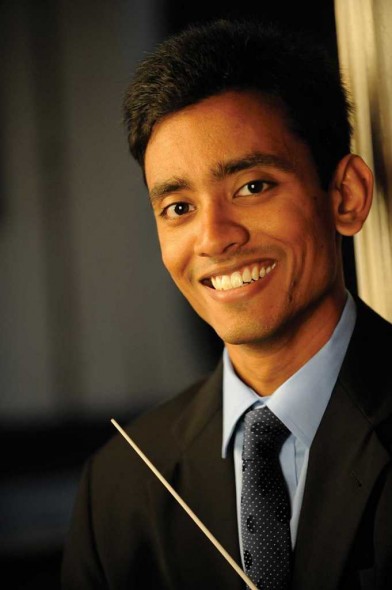 Launched in 2014, the Nashville Symphony’s summer movie series—which last year included Fantasia, Singin’ in the Rain and The Wizard of Oz—has quickly become a big hit with local crowds. The movies give audiences the chance to experience “Music City’s Biggest Band” in a completely different way, as films are shown in high definition on a 70-foot screen above the stage while the 84-piece orchestra performs the movie score in real time. The result is truly a one-of-a-kind film experience.

Before a single frame of film can roll, a lot of work goes into creating such an epic presentation. For Nashville Symphony assistant conductor Vinay Parameswaran, who conducts many of the movies, the preparation begins weeks in advance, when he reviews the film’s score as well as a DVD version of the film with the music stripped out.

“All of these shows require hours of study, and that’s the most important tool for me,” he says. “It allows me to hear the music in my head while I study the score and see exactly how the music corresponds with the action of the movie.” 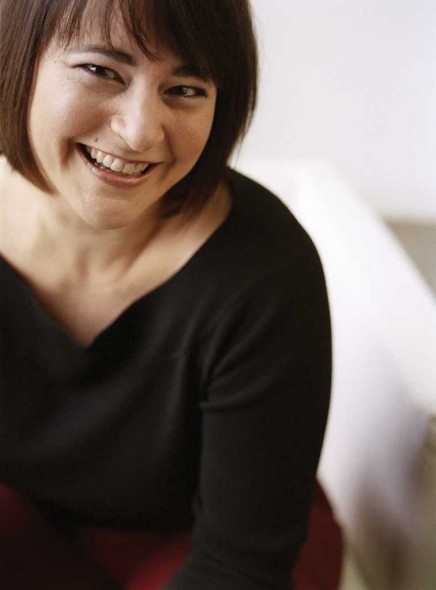 The key is ensuring perfect synchronization between the film’s action and the music, which can prove to be a challenge even for a seasoned musician with years of experience performing onstage and in the recording studio. Like Parameswaran, orchestra members watch the film and study the score on their own, well before the group ever assembles for a full rehearsal.

“The timing is absolute,” notes principal second violinist Carolyn Wann Bailey. “In passages that are technically difficult to execute, there just may not be any wiggle room for tempo, so I find it helpful to study my part as I watch the movie to hear exactly how it fits into the big picture.

“Hearing the score performed live magnifies everything going on in the movie,” says Bailey, who is especially looking forward to the Bugs Bunny film. “It can make a scary scene scarier or put an exclamation point on a particularly funny moment, and hearing the sound more purely than through a speaker gives you the full effect and color the composer had in mind.”

For more information on the Nashville Symphony’s summer movies and to purchase tickets, please visit www.nashvillesymphony.org.