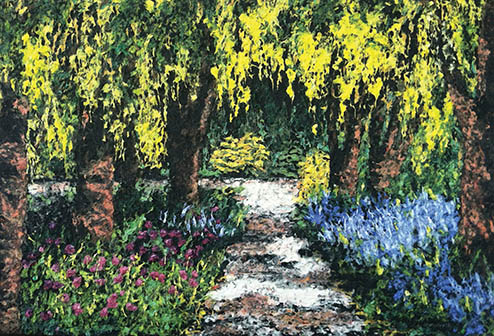 This year Centennial Art Center’s exhibit of work by Tennessee Craft members honors the 50th anniversary of the organization with an extensive and diverse showing of art and craft from across the state. A prelude to the Tennessee Craft Fall Festival, which begins September 25, the exhibition includes a wide range of media such as contemporary fiber art, tapestry, clay, sculpture, mixed media, and oil painting. The indoor venue gives members who might not be able to participate in the outdoor craft fair, because of the fragility of their work or exposure to the elements, a chance to showcase their art. 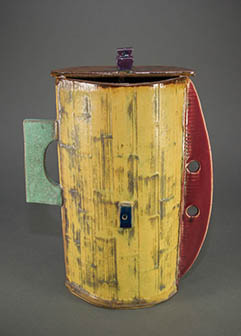 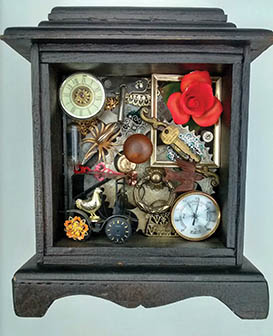 The Tennessee Craft Annual Juried Exhibit opens with a reception on Friday, August 7, from 5 until 7 p.m. at Metro Parks’ Centennial Art Center on the northwest corner of Centennial Park, 301 25th Avenue North. The show closes with a gathering on the first evening of the Tennessee Craft Fall Fair on September 25 from 6 until 9 p.m. For more information visit www.nashville.gov and www.tennesseecraft.org.