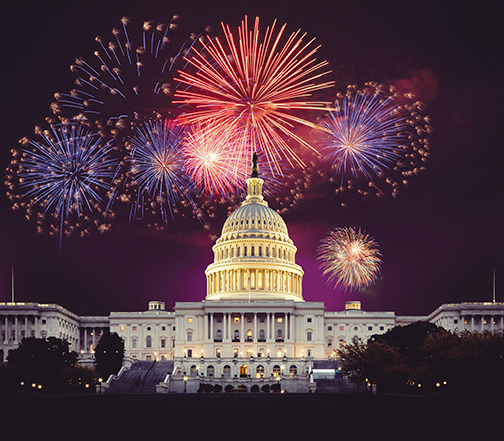 Fireworks over the Capitol. Courtesy of Capital Concerts/Keith Lamond via Shutterstock

July on NPT opens with a bang with our annual July 4th live broadcast of A Capitol Fourth  from Washington, DC. beginning at 7:00 p.m. This month’s arts programming also offers quite a few fireworks. 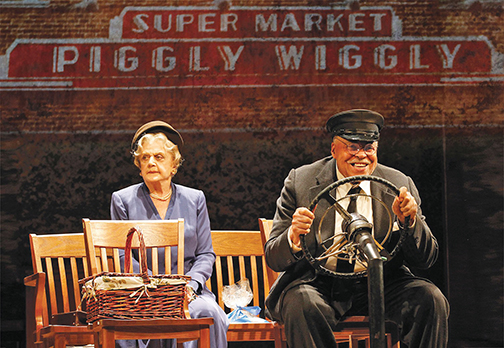 With 49 Academy Award nominations (and numerous melodies that waft through the minds of filmgoers), John Williams is one of the most prolific and successful film composers of all time. On Friday, July 24, at 8:30 p.m., Great Performances features a gala celebration of Williams in Dudamel Conducts a John Williams Celebration with the LA Phil, recorded in L.A.’s iconic Walt Disney Concert Hall. The concert includes music from Schindler’s List (with violinist Itzhak Perlman), Fiddler on the Roof, Amistad, and the Star Wars epic. Interviews and photographs round out this program hosted by Natalie Portman.

In the fall of 1864, Samuel Clemens was desperate after losing his newspaper job and on the hook for $500. He left San Francisco and headed to the Sierra Nevada where he listened to miners tell stories he would one day spin into humorous tales as Mark Twain. Airing Thursday, July 16, at 11 p.m., 88 Days in the Mother Lode: Mark Twain Finds His View combines scenes of the mountain areas with reenactments in this depiction of a pivotal three months in Twain’s life. 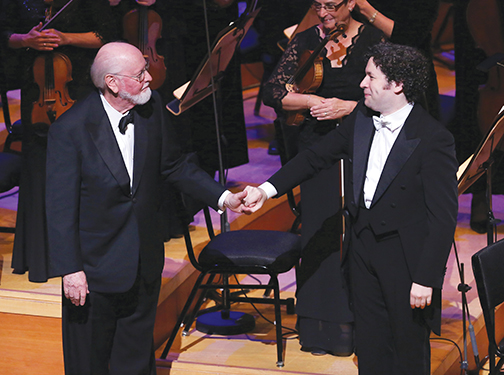 LATE-NIGHT SCENERY
In Tibet Diary: Beauty and Mystery, two young athletes begin their exploration of Tibet with a 23-hour train ride through the Qinghai Tibetan Plateau, the world’s highest plateau. Their journey is all up-mountain from there in a country with an average elevation of 16,000 feet. The travelers meet Buddhist monks, sample traditional food, and visit the rooftop of the Potala Palace, where no other film crew has been allowed for the past seven years. Watch Tuesday, July 14, at 11 p.m.

SONGS OF EXPERIENCE
Founded by retired Eastman School of Music professor Dr. Roy Ernst, New Horizons has grown from a 30-member band in upstate New York to an international organization of 215 bands with 10,000 members. Music for Life: The Story of New Horizons chronicles the program’s 20-year development as well as the stories of some of the musicians. This inspiring and entertaining documentary airs Friday, July 17, at 7 p.m.

Please support public television in July by going to wnpt.org and clicking on the “donate” button. And don’t forget about NPT2, our secondary channel, where you’ll find an assortment of special-interest shows as well as encore presentations of your favorite programs.