Brunk Auctions, the Asheville, North Carolina-based, family-owned auction house has been conducting sales in the fast-paced, high-end art and antique auction market for over thirty years. Sarah Sperling, who grew up in Nashville, has been named to run the newly established Nashville operation. Auctions are currently held live in Brunk’s salesroom but are attended, via phone and Internet, by bidders from around the world. Brunk’s intention is to begin holding live auctions in Nashville in the near future. 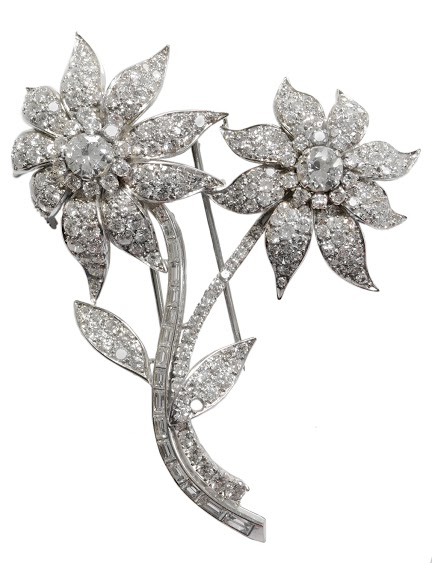 Brunk Auctions has represented numerous individuals, museums, and galleries at auction and with private sales, including deaccessioned items from museum collections. Brunk has handled property of a number of prominent American families including the Dukes and Rockefellers as well as Nashville locals Dr. and Mrs. Benjamin Caldwell and Dr. and Mrs. Laurence Grossman. As the Director of Nashville Operations, Sperling assists individuals, estate executors, and museums in consigning their items (art, antiques, etc.) to Brunk Auctions. One of the things she enjoys most about her job is walking clients and potential clients through the process. She also helps collectors, buyers, and potential buyers navigate purchasing at auction. 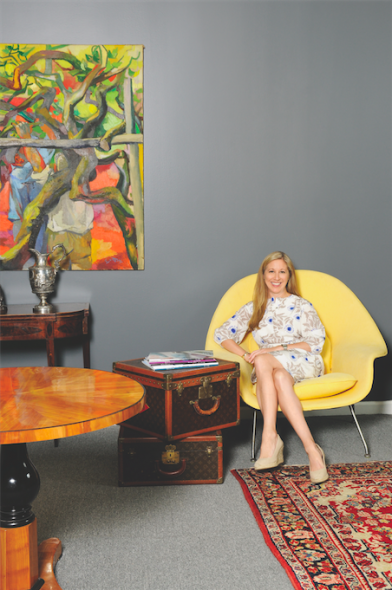 With a degree in art history and a master’s in decorative arts history from Parsons School of Design, Sperling became drawn to the fast pace of the arts and antiques auction world. She worked at both Sotheby’s and Christie’s during her twelve years in New York.

Over the years, she stayed in touch with her former Christie’s colleagues Andrew and Lauren Brunk. When she moved back to Nashville, their mutual visions to bring Brunk Auctions to Nashville, something they first discussed nearly ten years ago, became a reality. Sperling enjoys being back home in Nashville. “The city has really come of age since I left over twenty years ago,” she says. “I am enjoying old and new friends, as well as being involved with organizations like The Community Foundation, University School, and the Adventure Science Center. 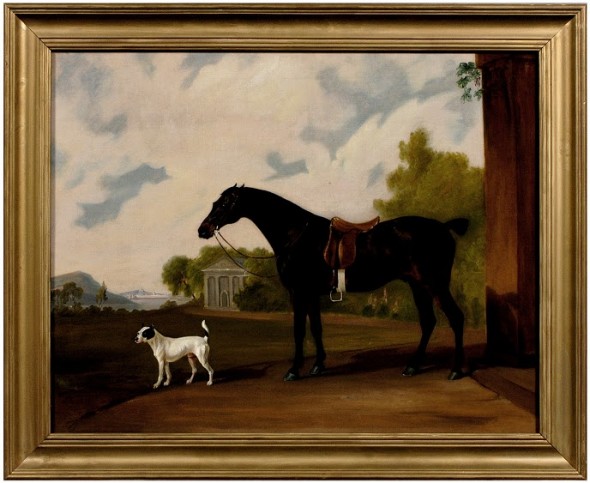 In the manner of John E. Ferneley, Sr. painting

“Working in the auction world can be a lot of fun,” she says. “I love the relationships I develop with clients. It can be very personal and emotional to sell and buy items at auction. Each piece has a story. I strive for each item to be successful at auction and to find a new home where it will be appreciated.” 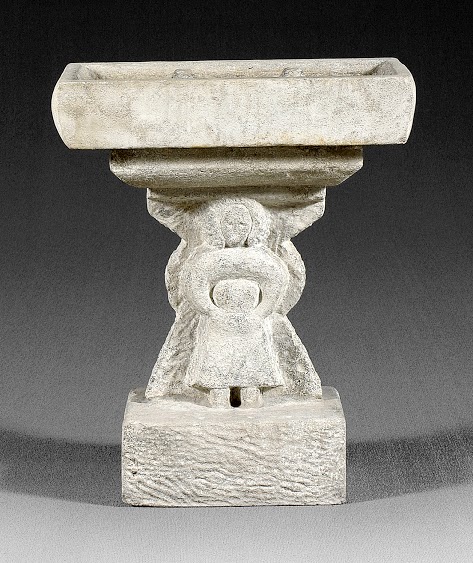 Sperling says that confidentiality is a big part of her job. Some buyers and sellers are public. Others prefer to remain anonymous. “We respect the privacy wishes of Sarah Sperling our clients and would never disclose the name of a buyer or consignor without consent,” she says. She admits the greatest excitement comes when a piece is found to be far more special and valuable than the owner anticipated. It is what Ms. Sperling calls “the thrill of discovering that lost treasure.” 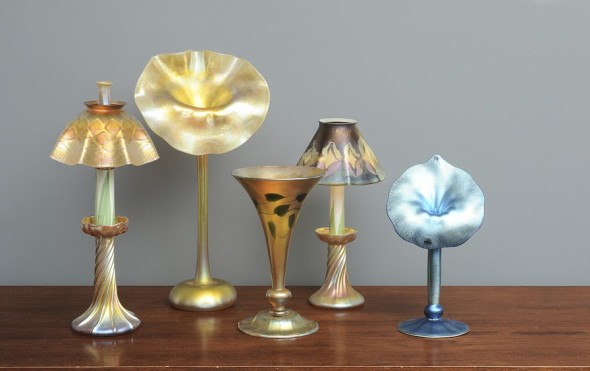 A Group of Tiffany Items

What is one of the most memorable items sold at auction? Sperling says Brunk sold a beautiful Chinese jade table screen last November for $1.2 million to an Internet bidder. Although the salesroom was filled with bidders, and the auction house was inundated with phone bids, the winning bid came from the Internet. “To bid over $1 million online shows the buyer’s great confidence in Brunk Auctions,” Sperling says. “It was very exciting. There was an incredible energy in the room.” Brunk Auctions’ September 11–12 sale will consist of over six hundred lots in two sessions. American and European paintings highlights include works by Childe Hassam, Félix Ziem, Renato Guttuso, and Clyde Aspevig. 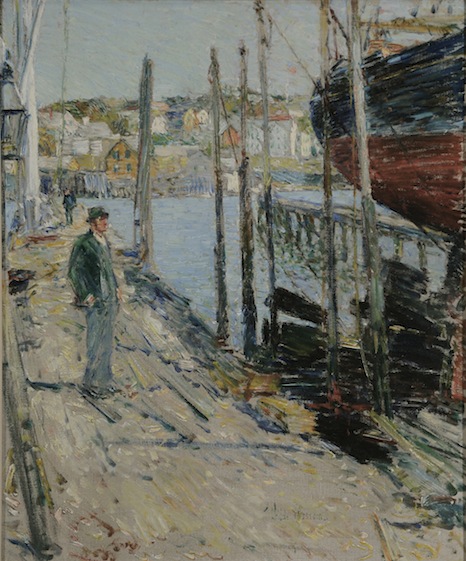