From masterpieces by Francisco de Goya, Peter Paul Rubens, and Fra Angelico, to early Soviet photography and sexy Italian cars, the Frist Center for the Visual Arts’ 2016 lineup of exhibitions offers a rich variety of artistic expression from antiquity to the twentieth century. 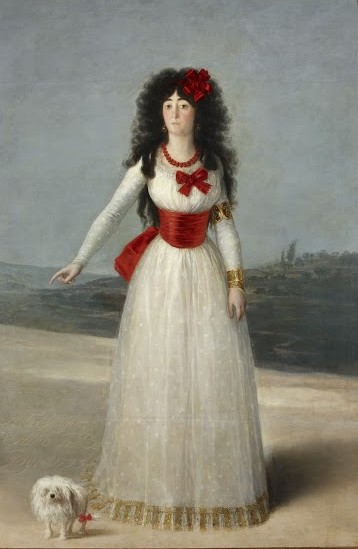 Francisco de Goya y Lucientes, The Duchess of Alba in White, 1795 from House of Alba: 500 Years of Art and Collecting

The year begins with Treasures from the House of Alba: 500 Years of Art and Collecting. Drawn from one of the oldest private collections in Europe the exhibition brings together more than 130 works of art and features selections by Dürer, Goya, Murillo, Ribera, and Rubens. This is the first major exhibition outside Spain from the collection of the House of Alba, a prominent noble family with ties to the Spanish monarchy since the fifteenth century.

The Power of Pictures: Early Soviet Photography and Film explores how photography, film, and poster art were employed to disseminate Communist ideology and looks at how artists acted as engines of social change. Covering the period from the 1917 Bolshevik Revolution through the 1930s, the exhibit also demonstrates how Soviet photographers played a pivotal role in the history of modern photography. 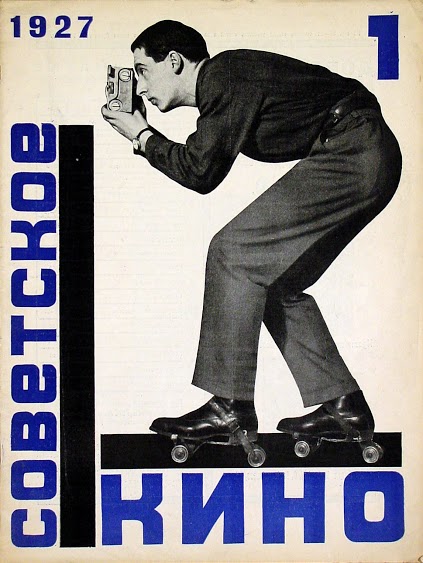 Varvara Stepanova, cover of Sovetskoe kino, no. 1, 1927, published in Moscow from The Power of Pictures: Early Soviet Photography and Film 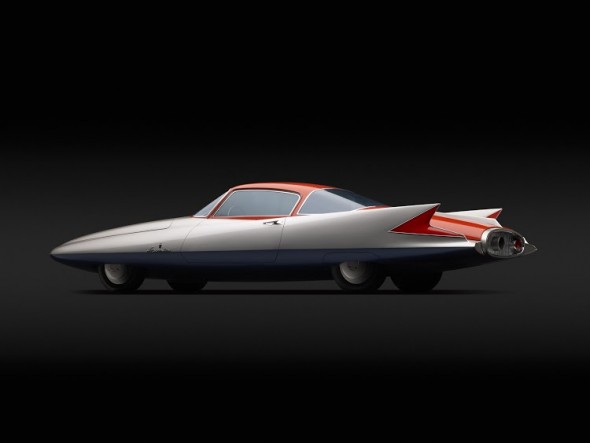 Women, Art, and Social Change: The Newcomb Pottery Enterprise features glazed ceramics, jewelry, metalwork, and textiles crafted by women artists at Newcomb College, Tulane University’s former women’s college, between 1890 and 1940. What began as an educational experiment flourished into a quasi-commercial venture that offered an opportunity for Southern women to support themselves. 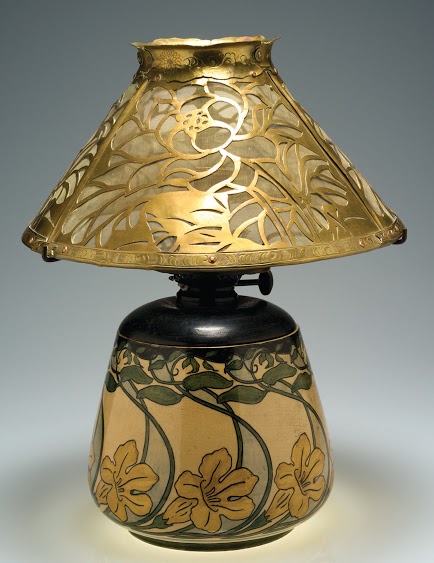 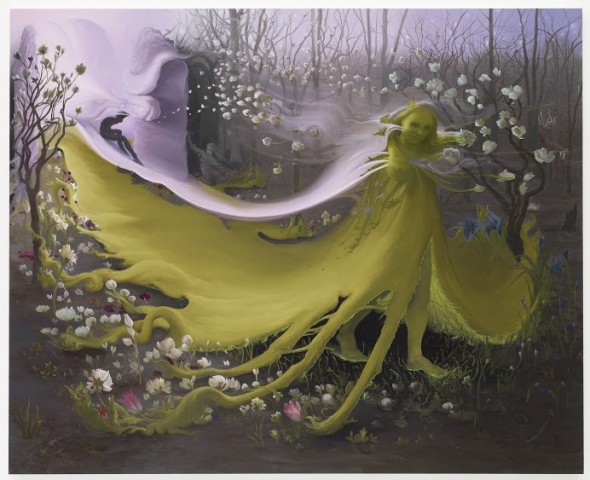 For more information about the 2016 season at the Frist Center for the Visual Arts, visit www.fristcenter.org.