Some of the best cinematic gems are often left on the cutting room floor. That is the unfortunate reality of film production where budgets are slashed quicker than most directors can call “action.” Most cinema-goers never get to hear the gory details and the constant wrangling for creative control.That is until now. OZ Arts Nashville is providing a forum starting September 10 for just that. 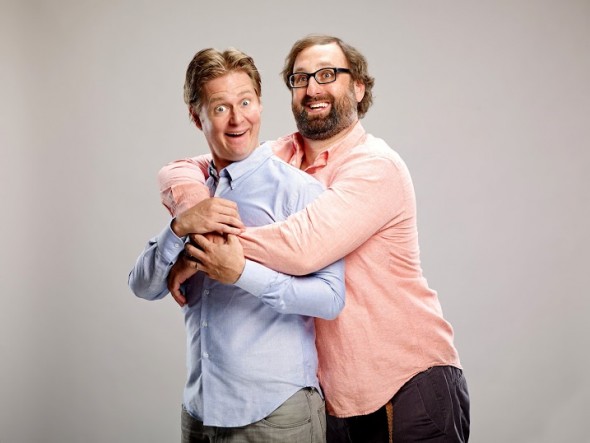 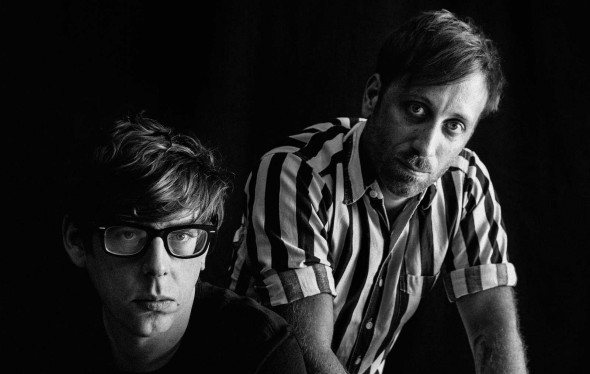 OZ Arts Artistic Director Lauren Snelling spoke enthusiastically of the upcoming event stating, “Essentially, Rob started it with the understanding that a thoughtful discussion of film had disappeared, and he was interested in engaging a much more thoughtful conversation about film. He found that his students had wonderful questions if they were able to go to the source. He gets to witness this with students every day, but when he talks with guests and gets them to provide their firsthand experience—and go to the source—he says is really where you find out so much more.” 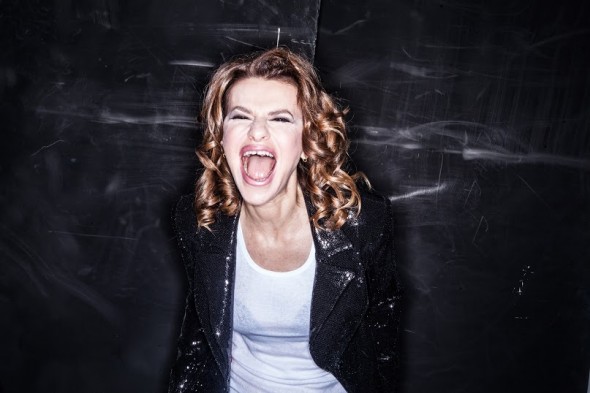 Milazzo’s urge for a traveling roadshow/master class that encourages those hungry for answers has yielded Film:Masters – The Modern School of Film. “These are in-depth conversations that look at not just the craft, but how we react to film and what our collective experience is when we see films together,” says Snelling. Though the concept of a post-screening discussion is nothing new to Nashville, this event works on putting classic films in an updated light. Those devoted to movies will remember what feelings initiated their pledge in the first place.

Film:Masters – The Modern School of Film will run September 10–12 at OZ Arts Nashville, with doors opening at 6 p.m. and the event starting at 7 p.m. For tickets and full information regarding the event, visit visit www.ozartsnashville.org/filmmasters.