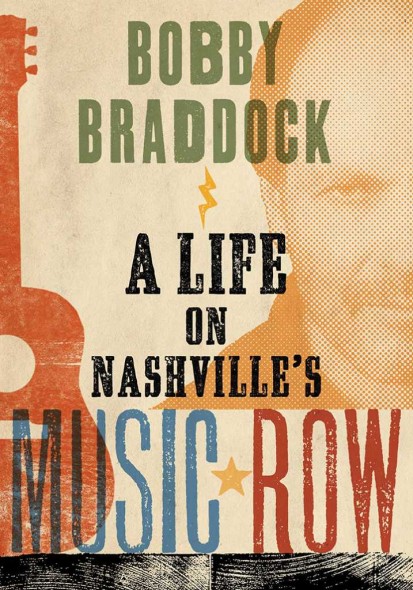 If you think you’ve seen big changes in Nashville’s cityscape over the past couple of years, try looking through Bobby Braddock’s eyes. Five decades have passed since he moved here, to a town less cosmopolitan, rougher around the edges, and populated by characters much more fabulous—as in the stuff of fables—than today’s big-bucks boomtown.

That world comes alive in Bobby Braddock: A Life on Nashville’s Music Row, scheduled for October release by Vanderbilt University Press. Picking up where he left off with his recollections of childhood in Down in Orburndale: A Songwriter’s Youth in Old Florida, the legendary songwriter’s new book evokes people, places, and states of mind long gone but fondly remembered by country music survivors.

“To write a memoir, you probably have to have a little bit of an ego,” concedes the author of Billy Currington’s “People Are Crazy,” Tammy Wynette’s “D-I-V-O-R-C-E,” and dozens of other classics, including arguably the greatest song in the country canon, George Jones’s “He Stopped Loving Her Today.” “But I don’t think of a memoir as being a me-me-me thing. I certainly don’t equate a memoir with an autobiography—those are for celebrities. I’m a songwriter. And this is a memoir.”

It’s also a model of self-effacement. Whether remembering when he and a colleague raced naked down Music Row after a particularly wild night or recounting afternoons of sipping wine, smoking pot, and trading ideas with John D. Loudermilk, Mickey Newbury, Guy Clark, and other giants, Braddock is always the observer, the reader’s guide, never the hero—and never judgmental, though in conversation he does venture a few opinions about how Nashville was and what it has become.

“I can appreciate the vibrancy of today,” he says. “The country music that’s out now, I like some of it. The kids who love the bro country stuff, that’s the music of their lives. That’s the music they’re falling in love to. When they’re 80 years old, that’s what they’ll look back on and smile.

“But,” he adds, “I hate to see Music Row disappear. Other aspects are disappearing too, including the camaraderie of the songwriters. The music business is more corporate now. It’s a 9-to-5 thing. In those days, you’d go out, get a drink, and say hey, do you want to write a song? A lot of hit songs were born in bars and restaurants. I’ve started songs on napkins many times—and on unpaid bills.” 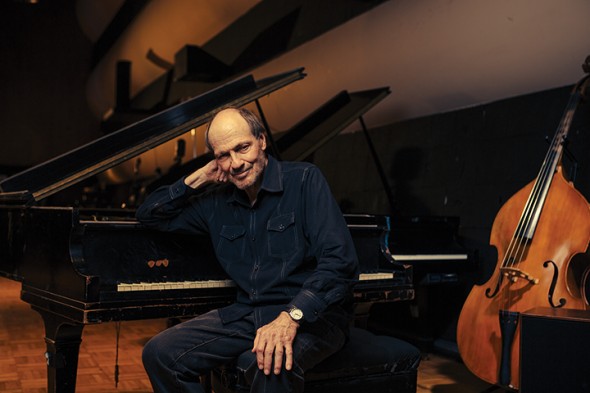 Braddock laughs now, but in his book the bills, bankruptcies, breakups, and boozing feel as real as they must have to him when he was in the midst of harder times. Of course, these difficulties are also familiar to many who go through life more obscurely than the giants who once walked—or ran nude—down the Row.

A car speeds down 16th Avenue, just outside the Sony Tree conference room where Braddock is reminiscing. “You know, the person driving that car has as much to say as I do,” he reflects. “He’s had sadness in his life—and joy too. Anybody’s life is interesting, in the hands of a good writer. And I hope I’m a good writer.”

Bobby Braddock’s latest book, Bobby Braddock: A Life on Nashville’s Music Row, will be available at all book retailers October 6. He will speak about his new memoir at the Country Music Hall of Fame and Museum on Saturday, October 3, at 1:30 p.m. For more information, visit www.bobbybraddock.com and www.countrymusichalloffame.org.

Watch Bobby Braddock’s impromptu performance of “He Stopped Loving Her Today” filmed by David McClister at Studio A during their photography session for this story. Unfortunately, we missed the beginning of the song, but this is still a real treat.