September on NPT is a bonanza of arts and culture programs showcasing painting, photography, and architecture.

This month we’re highlighting two major forces in 20th-century culture. At 8 p.m. Monday and Tuesday, September 14 and 15, the two-part Walt Disney: American Experience examines the full arc of Disney’s career from animation pioneer to theme park developer, while also discussing the conflicting sides of his personality. Muppet creator Jim Henson was inspired by Disney; learn about his life and work on In Their Own Words: Jim Henson, airing Tuesday, September 15, at 7 p.m. 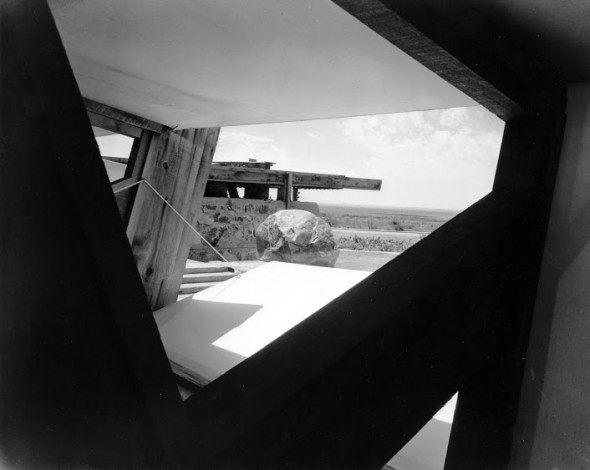 Frank Lloyd Wright’s buildings are full of straight lines (the Guggenheim is one notable exception), quirky angles, repeated patterns, and contrasting textures that move the eye about the spaces. These elements are beautifully captured in the photographs of Pedro Guerrero, the subject of an American Masters documentary premiering Friday, September 18, at 8 p.m. Pedro E. Guerrero: A Photographer’s Journey is not only a biography of the photographer, but also an overview of the towering figures with whom he developed close professional relationships. Told almost exclusively through interviews with Guerrero—with input from architecture historians and critics, photographers and artists—the film includes footage of Wright and sculptors Alexander Calder and Louise Nevelson at work. There are also examples of Guerrero’s magazine assignments (lots of mid-century interiors). Most spectacular, however, are Guerrero’s photographs of Taliesin West, Wright’s complex in the Arizona desert. Tune in to Building England II on Globe Trekker Saturday, September 5, at 11 p.m. for a cross-country architectural tour of English history with stops in Bath, Bristol, and several sites in London.

FAKING IT, MAKING IT 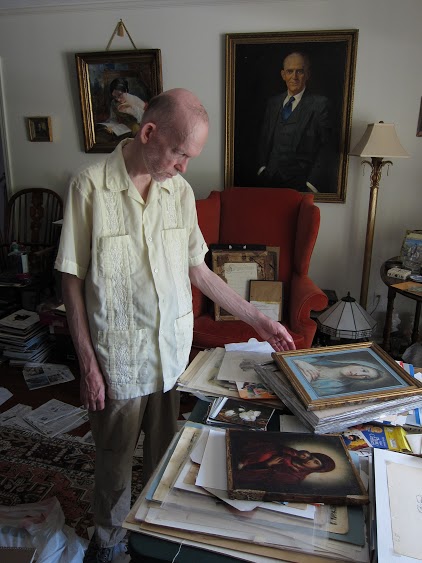 Sculptor James Grashow’s materials are what others might use for under-the-surface armatures: chicken wire, cardboard, papier mâché. Several years ago, Grashow came across a deteriorating piece of his early work and decided to embrace its impermanence. The Cardboard Bernini, airing Friday, September 18, at 9 p.m., traces the creation of a Grashow composition inspired by baroque sculptor Gian Lorenzo Bernini’s stunning marble fountains. Art forger Mark Landis lives a largely solitary life in Mississippi, occasionally traveling around the country to deliver philanthropic donations of art to museums and other institutions. Unfortunately for those organizations, Landis’s donations are in fact his own clever forgeries made with surprisingly ordinary art supplies. There’s no menace in his actions, which is partly why it’s easy to root for him as he is pursued—hunted almost—by a disgruntled museum registrar in Art and Craft, airing Friday, September 25, at 9 p.m. on the POV series. It’s a winking look at the art world with a surprising and pleasant turn of events. 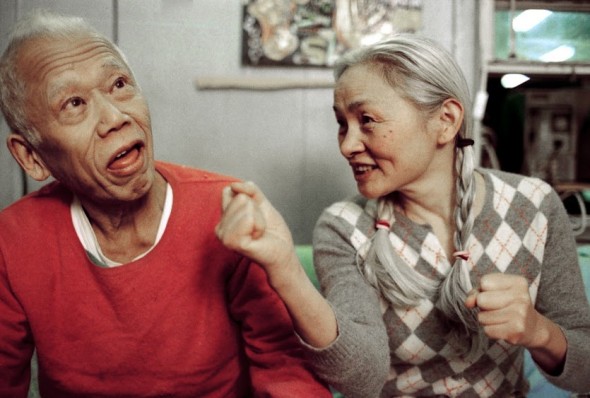 Cutie and the Boxer, airing Friday, September 18, at 10 p.m. on POV, is an unflinching portrait of the lives of Ushio and Noriko Shinohara. Theirs is a classic May-December art romance wherein the younger artist’s ambitions get pushed aside in service to the elder artist’s “greater” career. Ushio’s “boxing paintings” (he punches his canvases while wearing boxing gloves wrapped in paint-soaked cloths) were admired by critics but never sold well. Noriko, meanwhile, has begun a series of whimsical, sensual black-and-white drawings recounting their difficult forty-year marriage. Tellingly, she calls the series Cutie and Bullie. Timothy Greenfield-Sanders’ latest documentary project is Women’s List, airing Friday, September 25, at 8 p.m. on American Masters. The show features interviews with fifteen women who’ve influenced various aspects of contemporary American culture, among them artist Laurie Anderson, fashion designer Betsey Johnson, and singer-songwriter Alicia Keyes. Other interviewees are drawn from such diverse fields as law, television, business, and aviation.

If you enjoy arts programming on NPT, please show your support by going to our website, www.wnpt.org, and clicking the donate button. To watch encore presentations of many of our programs, tune in to NPT2, our secondary channel.