October: An Exceptional Month for Film

If the summer is the season of big motion pictures with mass appeal, what caliber of film should one expect by October? Scary films? Quiet indies crafted out of passion? Or is the answer more complex?

Offering more than enough dates for readers to mark on their calendars, the influence of three separate showcases makes October one of the best months this year for the silver screen. 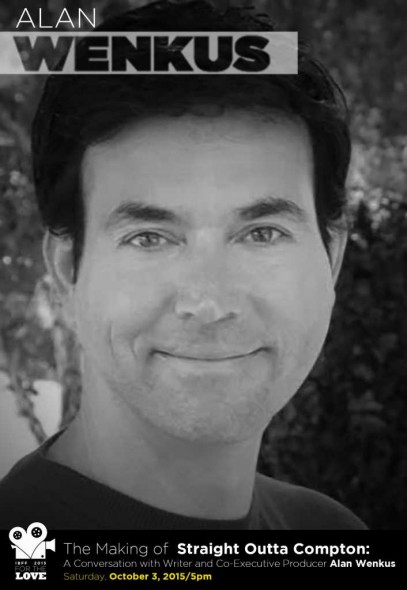 At the top of the month, the 2015 International Black Film Festival honors the achievements of African-American perspectives of film by putting viewers and industry personnel together for screenings and events that bring those audiences beyond niche interest. From October 1 to 4, the Meharry Medical College will house a three-and-a-half-day festival to bring out such guests as Straight Outta Compton writer and executive producer Alan Wenkus and D. Channsin Barry, director of the Dark Girls documentary that scrutinizes the common problem of sexuality within black churches. Information for the 2015 International Black Film Festival is available at www.ibffevents.com.

Focusing more on films than the production aspect, the 2015 Nashville Jewish Film Festival will celebrate its fifteenth year. With running dates from October 13 through November 7, the cinematic extension of activities of the Gordon Jewish Community Center (GJCC) includes a student film competition, an opening night cocktail supper/screening for the film Dough at the Nashville Children’s Theatre, and a total of fifteen films screened all over Nashville. Information for the festival can be found on their website: www.nashvillejff.net. 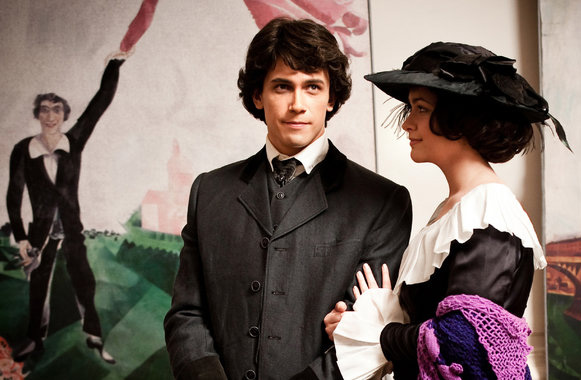 The third series of films will allow both the most freedom for viewing and sundry programming. The Belcourt’s annual Doctober will spend the entire month celebrating the art of factual-film making by showing some of the most exacting and awaited stories of the year.

Of the Doctober films, Bobcat Goldthwait’s Call Me Lucky should be marked on viewers’ calendars for its current date of October 16 and 18. The story—which captures the 80s club frequenter and spoken-word antihero Barry Crimmins—solidifies Goldthwait as a mentor and advocate for responsible technology use. 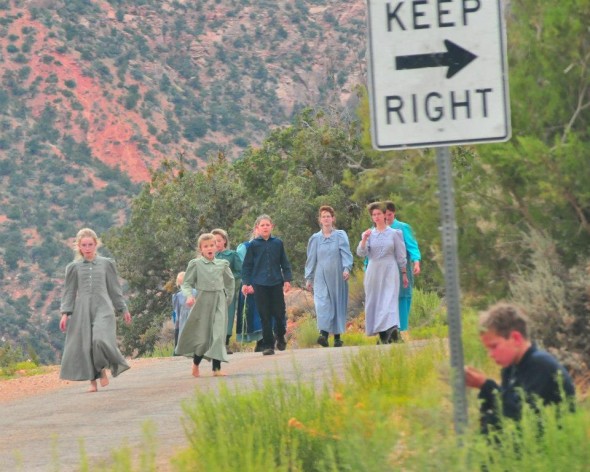 Prophet’s Prey showing during Doctober at the Belcourt Theatre

For information on the Doctober lineup, including show times and ticket information, be sure to visit www.belcourt.org. Fans of the historic theatre are also encouraged to learn more about the art house’s campaign for renovations that include plans for a third screen.