For Nashville photographer Vesna Pavlovic´ the history of obsolescent media like photographic slides parallels the political and personal histories they’ve captured. Pavlovic´ was born in Yugoslavia, and while her work has always reflected the process of photography itself, it also reflects the history of her home country and her personal memories of how images—both still and moving—played a part in creating a sense of national identity in her homeland. Pavlovic´ ’s latest show at Zeitgeist finds the artist continuing her deconstruction of photography while also introducing an interactive performance element to her work for the first time. Lost Art is about the forgotten media from photography’s past, but it is also about her personal memories of a particular place. 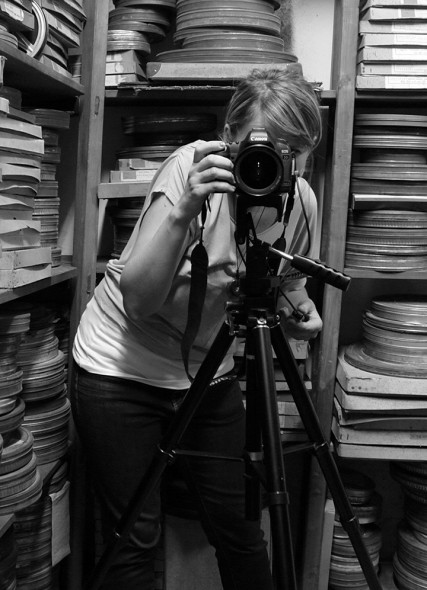 “This exhibition is my attempt to connect bodies of work that have the theme of obsolescence,” says Pavlovic´ .“I want to look at technological obsolescence, but also historical obsolescence and how they speak to one another.” Pavlovic´ ’s ongoing project Fabrics of Socialism features images found in a black-and-white archive at the Museum of Yugoslav History. 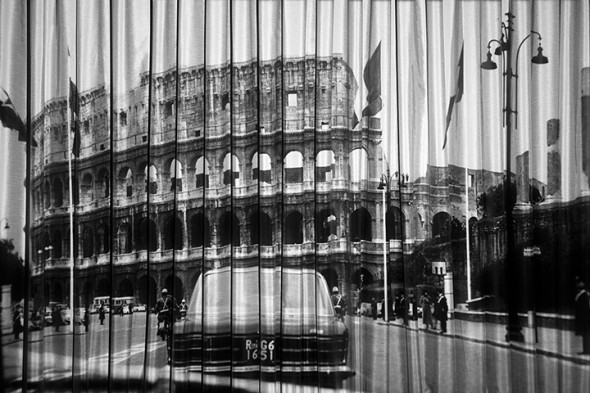 “The archive was created for former Yugoslav president Josip Broz Tito after World War II,” says Pavlovic´ . “The whole archive consisted of black-and-white prints—at that point, none of them have been digitized.” The archive documents Tito’s world travels and other notable events. Tito’s presidency stretched from 1945–1980.

“I lived some of that history,” says Pavlovic´ . “One of the things that I found was footage of this performance for the president. I participated in that performance in 1979 when I was just a child. I found the video of that event in another archive of newsreel footage.” Such films, along with the events themselves and the propaganda that supported them, make up what the photographer calls “socialist choreography”—rituals, statements, and images that define the individual place in relation to the greater state. Pavlovic´ ’s show includes stills from the video, including an image that she thinks pictures herself at the event nearly four decades ago. Pictures like these demonstrate that place where political psychology and personal memory overlap in a single captured image. 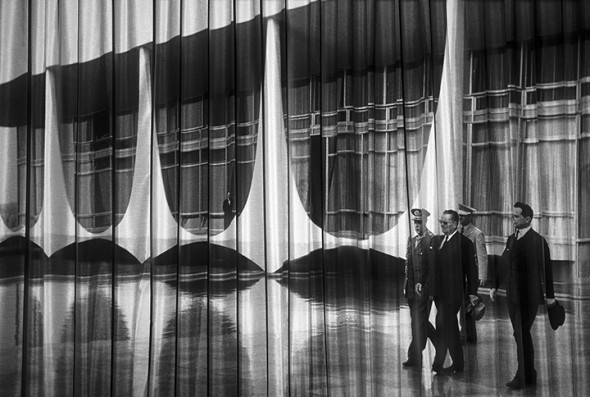 The show also includes a collection of slide projectors, screens, and stands which might look like alien objects to younger viewers who won’t recognize the function of the machines or understand the word “slide” outside of a playground or a baseball game.

“This is an obsolescent medium, but in some ways its physicality makes the images feel more present,” says Pavlovic´ . Her observations will be familiar to any music lover who differentiates between passive digital listening and the intimate ritual of spinning vinyl. “We will have an event on Saturday, October 10, where we’ll use this equipment to screen slides. I’m curating some of the content by inviting other artists to participate, but it’s open for anybody to come and bring their forgotten slides to view and share. It’s a way of bringing performance to a show of photography.” 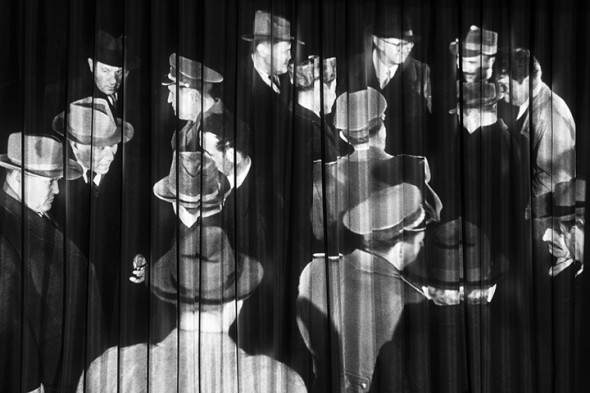 Media like slides were once the building blocks of any artist’s portfolio, and most gallery goers older than thirty will remember being in a darkened classroom seeing images from art history via a slide show.

“Slides themselves are these obsolete, historical objects, but they also used to be the medium that conveyed the history of art,” says Pavlovic´ . For this artist, the future of captured-light imagery can be found by looking back. It’s an appropriate strategy for examining a medium like photography, in which even the most immediate images are always pictures of the past. 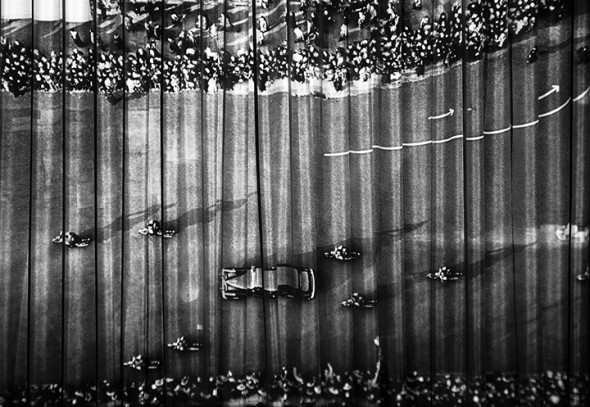 Vesna Pavlovic´’s Lost Art will be on exhibit at Zeitgeist through October 31. She will host an interactive slide show event at Zeitgeist on October 10. Bring your own slides and they will be projected to experience with the community. For more information, please visit www.zeitgeist-art.com and www.vesnapavlovic.com.