Artlightenment‘s annual Multi-Media Art Show and Film Festival premieres November 7 showcasing a conglomeration of artist mediums. The festival debuts with a free visual art show November 7 at the Old Celebrity Centre, 1130 8th Ave. S., and kicks off again November 12 to 14. Check out this video for highlights from November 7.

“This festival will be one of Nashville’s premier multi-dimensional art gatherings,” said Artlightenment founder, Robyn Morshead. This three-day event not only showcases dozens of painters, sculptors, visual artists, photographers, and filmmakers but it also will host a fashion show, live music and interactive workshops.

The theme of this year’s festival is “Music City Mystique – Behind the Art.” The theme captures and reveals the story behind the art, whether is it through photography, paintings, films, music, or fashion.

The artists highlighted in the festival has received numerous awards and accolades for their art. The acclaimed painter, Roy Laws, is a visionary. He “paints music” through his artistic interpretation of vintage guitars, rock n’ roll icons, and outlawed country legends. Each painting is etched in color like the one below of Willie Nelson. 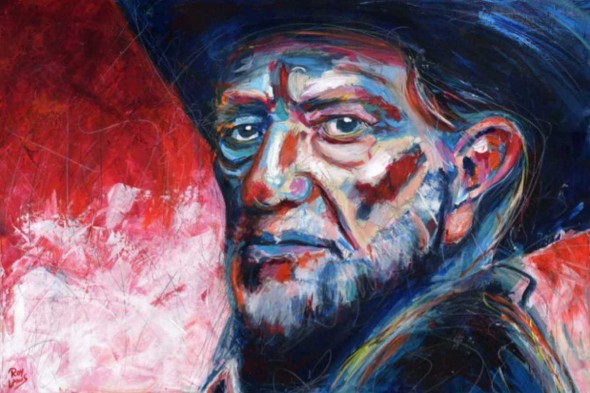 Award-winning photographer and filmmaker, Reanne Rubenstein, will speak and discuss her iconic photographs of country music stars such as Martina McBride, George jones, Trisha Yearwood and many more. Her work has been published by People magazine, Rolling Stone, and The New York Times. Each photograph captures the southern twang of her subjects like the one below of Martina McBride. 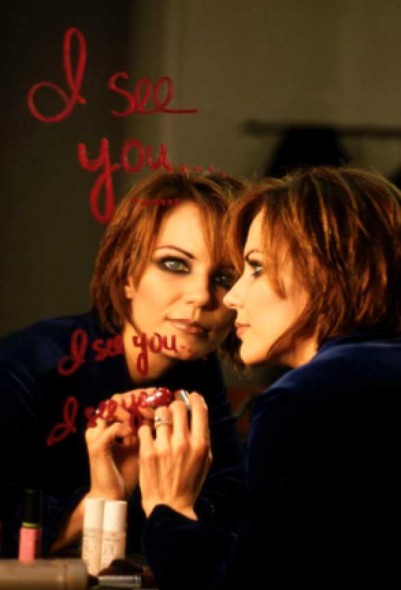 As for the film portion of the festival the featured filmmaker is Bob Pondillo. Pondollo’s movies have won dozens of international awards and is a professor at Middle Tennessee State University (MTSU). His film, “My Name is Wallace,” will premiere on Thursday, November 12 at 6:00 p.m.

Other artists such as Anne Goetze, who captures the rural life of Middle Tennessee through her oil paintings, and Samantha Ornella whose thought-provoking portraits of people and nature are inspired by her faith, will also make an appearance. 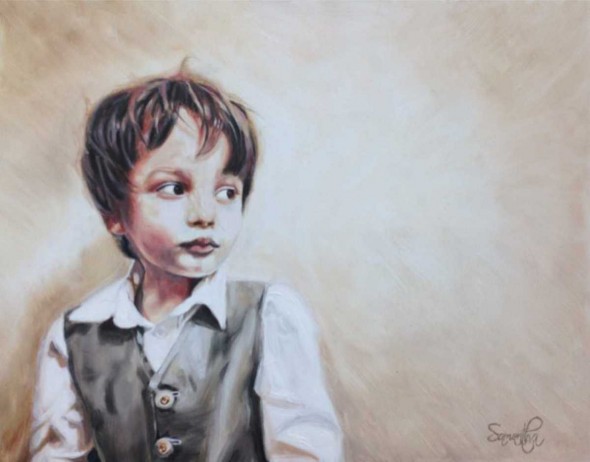 Opening night is Saturday, November 7 and is packed with events for the attendees. There will be multiple live paintings, interactive events and a comedy sketch to close the night.

“We are always looking for ways to help artists and the public gain a deeper connection with art,” said Morshead. “Artlightenment looks for interactive events that allow the community to connect with the artists and art in general.”

Ticketholders will receive complete access to all exhibits and workshops, as well as a three-day pass to the Film Festival, fashion show, and a chance to win awards on closing night.

For ticketing information and a more detailed schedule of the event and workshops visit Artlightenment.