A monthly look at hot books and cool reads 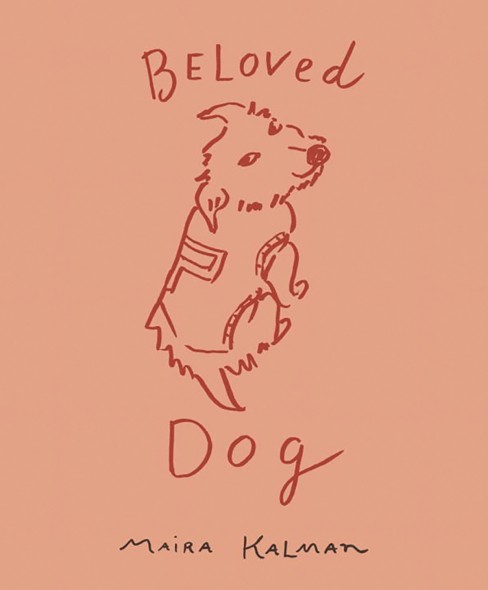 We love a good dog book at Parnassus, and this new one has us smitten. Author and artist Maira Kalman brings her signature style to this sweet, insightful book about how dogs make us better people. Meet the Irish Wheaton, Pete, (who was to be named Einstein, until he showed himself to be “clearly no Einstein”) and Boganch, Kalman’s in-laws’ “big black slobbering Hungarian Beast.” Discover the personalities of other canines Kalman has loved, as well as dogs of her friends and family. Kalman marries entrancing illustrations with evocative text. You might just need a copy for every dog-lover in your life. 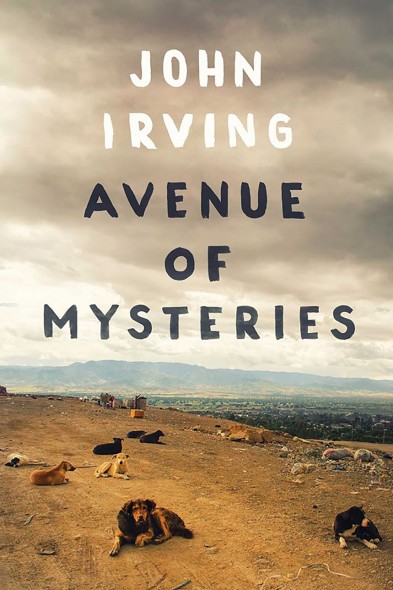 In the past, Juan Diego was a boy growing up in Mexico alongside his 13-year-old sister, Lupe, who believed she had the power to foretell the future. In the present, Juan Diego is a grown man, on a trip to the Philippines. What happens when the memories, dreams, and predictions of the past catch up to his present? You’ll be up late turning pages to find out, as master storyteller John Irving shows us again why his novels (The World According to Garp, A Prayer for Owen Meany, Cider House Rules, and many more) have become classics. 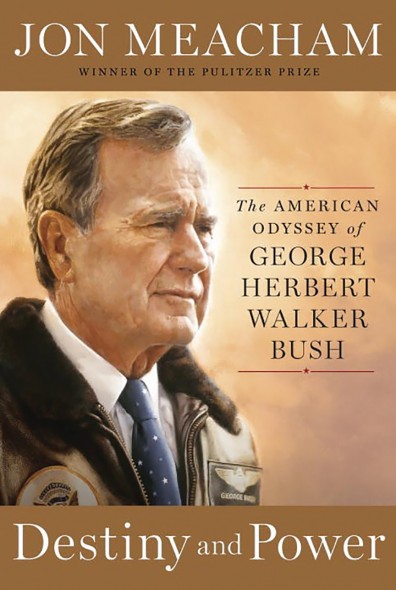 Nashville’s own Jon Meacham is a Pulitzer Prize-winning historian with a rare gift for making biographies read almost like novels. The Bush family granted him extraordinary access to their family when he was researching this book, resulting in a deeply personal portrait of our nation’s 41st president. In addition to the White House years, Destiny and Power explores Bush’s life before his presidency: his family, war experience, business background, and the years he spent as director of the CIA and as vice president under President Ronald Reagan. Hear Meacham speak with Tim McGraw on December 7 at the Nashville Public Library, presented by the Salon@615 partnership. 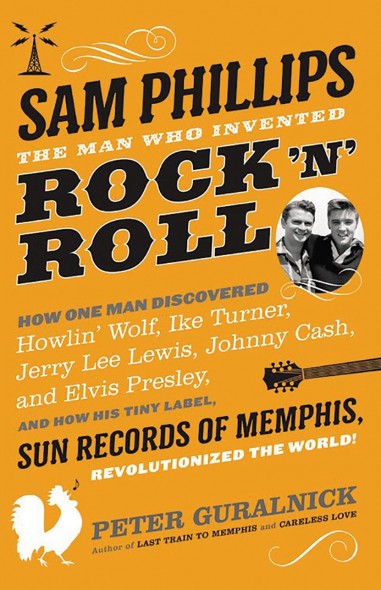 If you liked Last Train to Memphis, the critically acclaimed biography of Elvis Presley, you’ll love this new release from the same author. From a little studio in Memphis, producer Sam Phillips worked with artists including Elvis, Ike Turner, Howlin’ Wolf, Jerry Lee Lewis, and Johnny Cash. What Phillips created by founding Sun Records changed the American musical landscape forever. In this book, Peter Guralnick takes 25 years’ worth of interviews, observations, and research and turns them into a colorful picture of Phillips’s true genius. Whether you work in the music industry or just love to read about it, you’ll enjoy this trip back in time.