The film cadets at the Watkins College of Art, Design & Film have spent the fall semester learning the art of making a film. During three nights of screening, twenty projects from the students will be shown to the community with narrative projects addressing issues of racial identity, alcoholism, and the loss of loved ones. 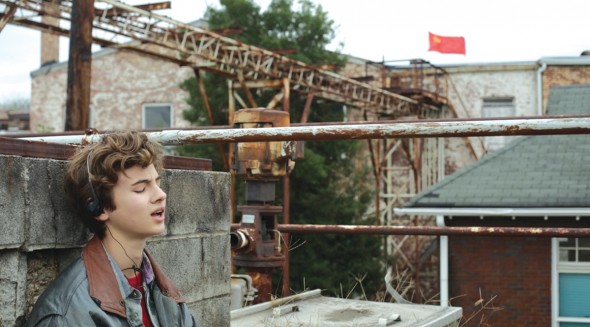 Professor Valerie Stover Quarles of the college’s film school spends each fall and spring making sure her students get the most out of their experience. On the integral experience of analyzing the work versus the audience’s reaction, Quarles said: “The Film School provides a conservatory approach to filmmaking. Students are consumed with art from the moment they arrive on campus to the moment they leave. Each student makes three to four films as director but works on many more projects in all roles on a film set.”
On December 7, from 7 to 8:30 p.m., the class of Production One will show their non-dialogue films, where students learned the basics of communicating through pictures. On December 8, from 6:15 to 10 p.m., the classes of Production Two and Three will show the work of junior and senior students that have synced sound and visual effects. On December 9, start time 7 p.m., Production Four’s works Moscow Station and The Gathering Place will be featured. 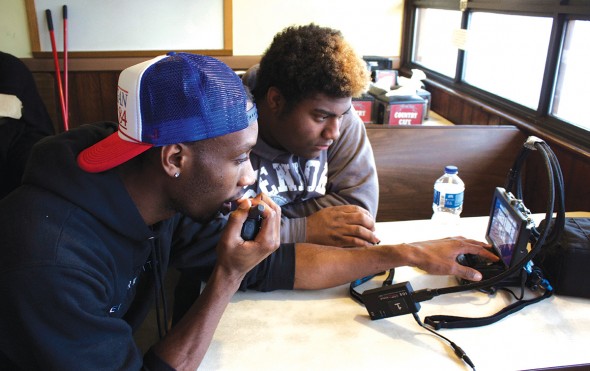 The screenings of the 2015 Fall Semester will be held from December 7 to 9 in the Watkins Theater. The event is free and open to the public. Watkins College of Art, Design & Film is located at 2298 Rosa L Parks Boulevard, Nashville, TN 37228. For more information, visit www.watkins.edu.