What do bikes, trains, and library shelves have in common? They’re all inspirations for Nashville’s newest round of bike racks. Metro Arts has installed seventeen artist-designed bike racks throughout the city, all by local and regional artists, since the unique public art project debuted in 2009. The bike rack collection will grow by four in the fall of 2016. Metro Arts is pleased to announce the commission of four new designs by Nashville-based artists Kristina Colucci, Zach Duensing, Robert Hendrick, and Randy Purcell. The new bike racks will be installed in First Tennessee Park (Nashville Sounds), Hadley Park, Looby Library, and the North Branch Library. 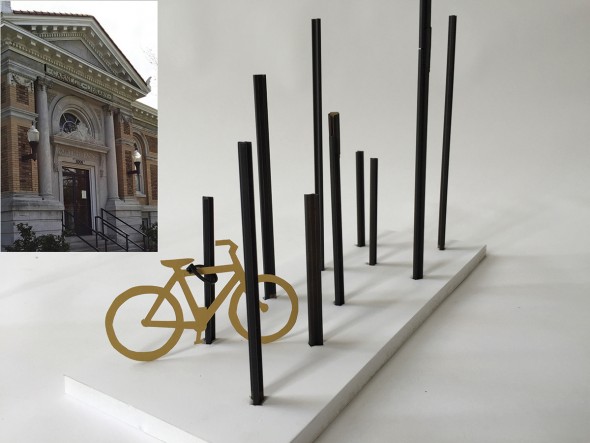 While creating their winning designs, many of the artists drew inspiration from the historical importance and their personal connection to the future bike rack locations. Artist Zach Duensing visited many of Nashville’s library branches while researching for the project. Duensing says he was fascinated by the visual balance and symmetry of the parallel rows of bookshelves within the libraries. Duensing says his bike rack design, Shelves, is inspired by the “ways in which the rows of shelves form a sort of contained disorder.” Robert Hendrick’s bike rack design, Intersection Rails, pays homage to the historic significance of the North Nashville Branch Library as a Carnegie Library. Andrew Carnegie, who made his fortune rolling steel for the railroads, funded many local libraries, including Nashville’s East and North branches. Intersection Rails will be fabricated from reclaimed steel railroad tracks rolled in the Carnegie foundries over a century ago. 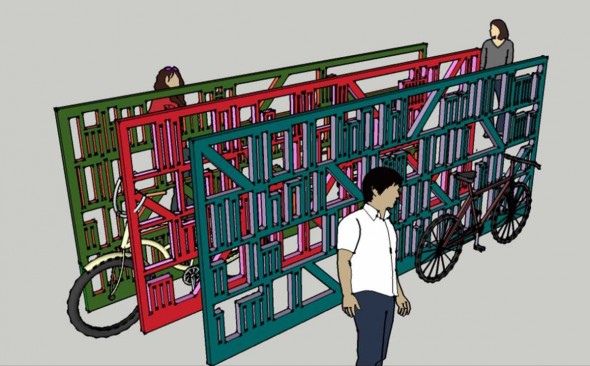 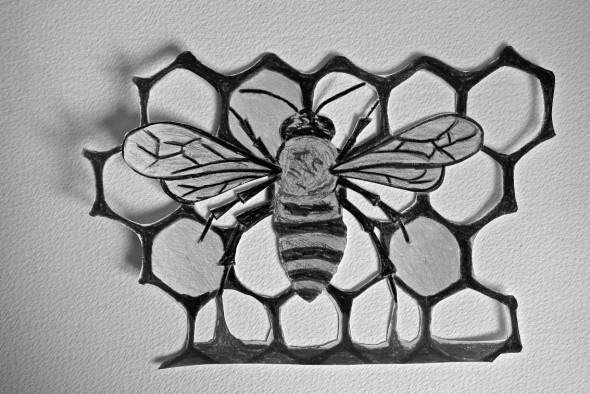 To see more renderings of the new bike rack designs, visit publicart.nashville.gov. Access more information on this and other public art projects from your mobile device by visiting www.ExploreNashvilleArt.com.