There will be time, to prepare a face to meet the faces that you meet. 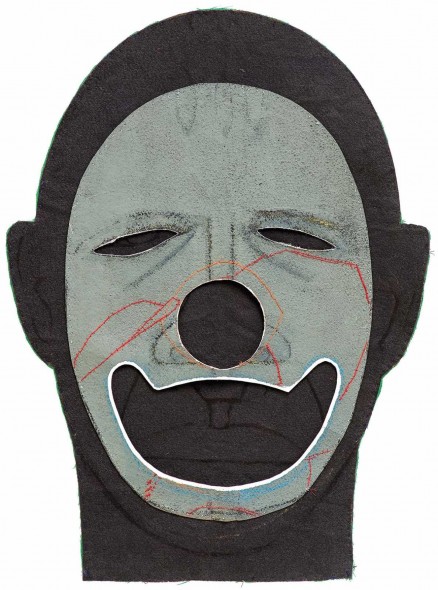 In January, Zeitgeist will unveil The Walk,  an exhibition of Alicia Henry’s recent artwork, which continues her ongoing exploration into the idea of isolation and interaction. Using fabric, wood, paper, and other media, she weaves these materials into large-scale wall installations that include abstract images of the human face and body. 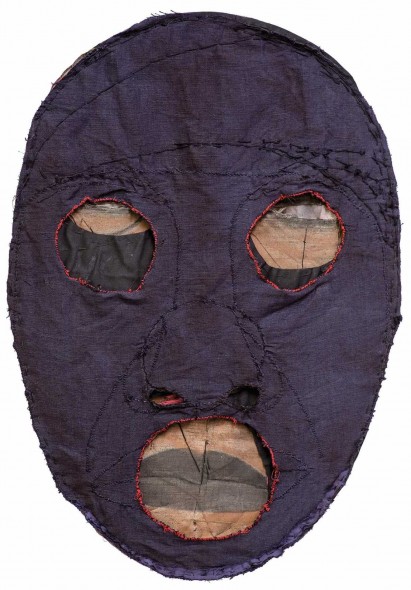 Henry says that the idea of isolation and interaction is linked to “the contradictions surrounding familial relationships as well as societal differences and how these variations affect individual and group responses to themes of Beauty, the Body and Identity.” The way in which she addresses these concepts is through the arrangement of figurative groups, which she displays as “communities.” Rising from the gallery floor and extending upward along the wall, her figures seem to float in space. In fact, through extended contemplation, her expansive mural-like displays will trigger an ethereal experience for the viewer. 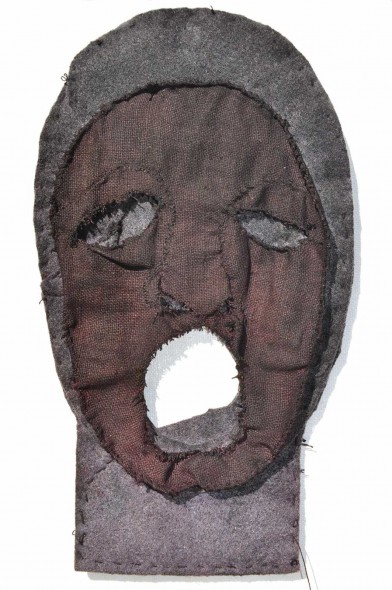 An overview of Henry’s educational pursuits and life experiences provides some insight into her artistry and her desire to focus on the individual in relationship to beauty, race, and community. Henry holds a BFA from the School of Art at The Art Institute of Chicago and a MFA from the School of Art at Yale University. She has been the recipient of several prestigious awards that include fellowships from the Ford Foundation and the Solomon R. Guggenheim Foundation (following her academic studies) as well as the Joan Mitchell Foundation award, which she received in 2014. “The Art Institute of Chicago allowed me to be freewheeling and experimental, to try a lot of things,” Henry says. “After that, I wanted more structure, which I found at Yale.”

An important life experience—in conjunction with her academic pursuits—was living in Ghana on the coast of West Africa, for two years as a volunteer in the Peace Corps program. There she experienced isolation from the world she had known and became familiar with communal living. “It was wonderful living with a family though sometimes it was excruciating because of the lack of privacy,” Henry said in 2005 during a lecture at Rhodes College. She also devoted some of her energy to watercolor painting and began her manipulation of fabric and other materials for creative expression. Collectively, these experiences provide a range of creative and spiritual stimuli for her artwork. 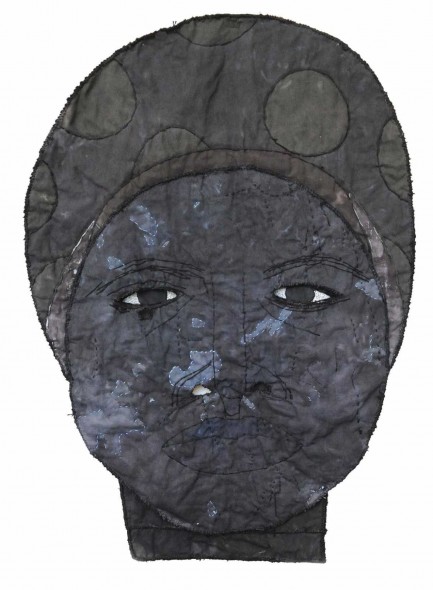 Henry’s participation in regional and national art exhibitions is a testimony to her ability to communicate visually. For instance, her work has been exhibited at the Museum of Contemporary Art, Sydney, Australia, Otis College of Art and Design, Los Angeles, and the Pennsylvania Academy of the Fine Arts, Philadelphia. Presently, her artwork is included in the Frist Center for the Visual Arts exhibition about the human body in contemporary art. Organized by Mark Scala, chief curator at the Frist, the installation includes paintings, photographs, and video of internationally recognized artists such as Damien Hirst, Sally Mann, and Gerhard Richter. “The artworks in this exhibition are meant to inspire reflection about the relationship between the body, mind, and soul, while triggering feelings of remembrance and compassion,” Scala says. 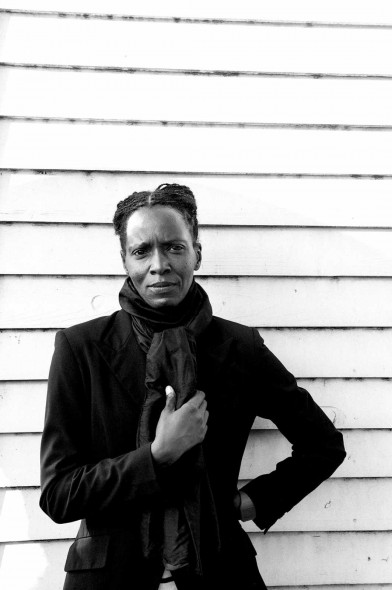 An additional underlying premise for the exhibition is the notion that artistic materials can conjure both illusion and allusion. Within Henry’s installation are sewn and collaged materials (cotton, linen, thread, yarn, and leather) that assume the shape of small and large human heads and that resemble doll-like figures and fractured body limbs. Some of the facial forms call to mind traditional West African tribal masks. These masks, often carved from wood, are used in rural communities within ceremonial rituals associated with aspects of life such as human fertility, birth, marriage, and death. Although the faces and heads that appear in the Frist installation have no ritualistic purpose, some resemble the serene expressions found within some wooden African facial masks that honor ancestral spirits. Some of Henry’s faces possess a restful gaze and, like a frozen portrait (with closed eyes and sealed lips), are indicative of the human body at sleep or in meditation. Other faces conjure up images of the final visage—following death—and speak to the concept of the human spirit that has vanished into the realm of eternal Peace.

In 2012, Henry’s composition Intimacy and Peace was installed in Music City Center. The work is a site-specific wall mural and is one of seven permanent installations commissioned by the MCC following a national call for entries. The competition attracted more than 300 top-tier artists living in the United States. Monumental in scale, the mural contains 21 panels (each panel is 36 by 36 inches); overall it measures 21 by 9 feet. Intimacy and Peace incorporates a mixture of media—acrylic, clay, fabric, graphite, ink, paper, and yarn—through which Henry formed images that depict a group of people walking in a line, a female figure facing forward, and figures standing in front of a house. 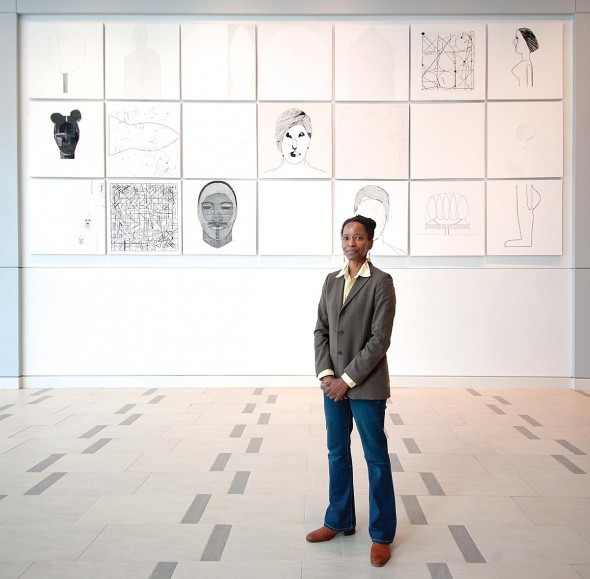 Alicia Henry with her installation Intimacy and Peace at Music City Center; Photograph by Jerry Atnip

“[The mural] exudes a sense of stillness, balance and quietude,” says Susan Knowles, project coordinator for the Music City Center’s art collection. Located in a light-filled seating area and surrounded by the geometry of the building’s floor and wall treatment, Henry’s artwork “has more than succeeded in her intention to create a restful, peaceful and mediation place,” Knowles says. And the design speaks to Henry’s ongoing exploration of the notion of isolation and the individual within the community. 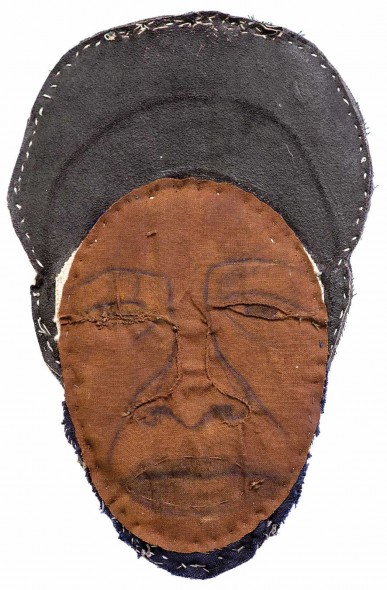 Henry’s profound insight and exploration of sometimes-difficult societal issues as they relate to the human experience undergird her interaction with and desire to propel undergraduate students forward into the future through her work as a professor of art at Fisk University.  na

Alicia Henry’s The Walk opens on January 2 at Zeitgeist and will be on exhibit through February 27. For more information visit www.zeitgeist-art.com. 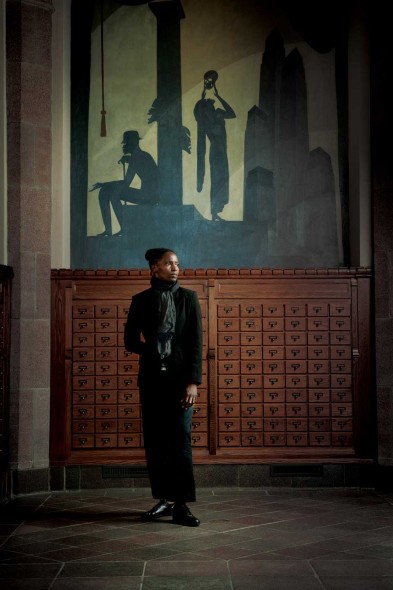