If all my photographs were lost and I’d be represented by just one, The Steerage, I’d be satisfied. 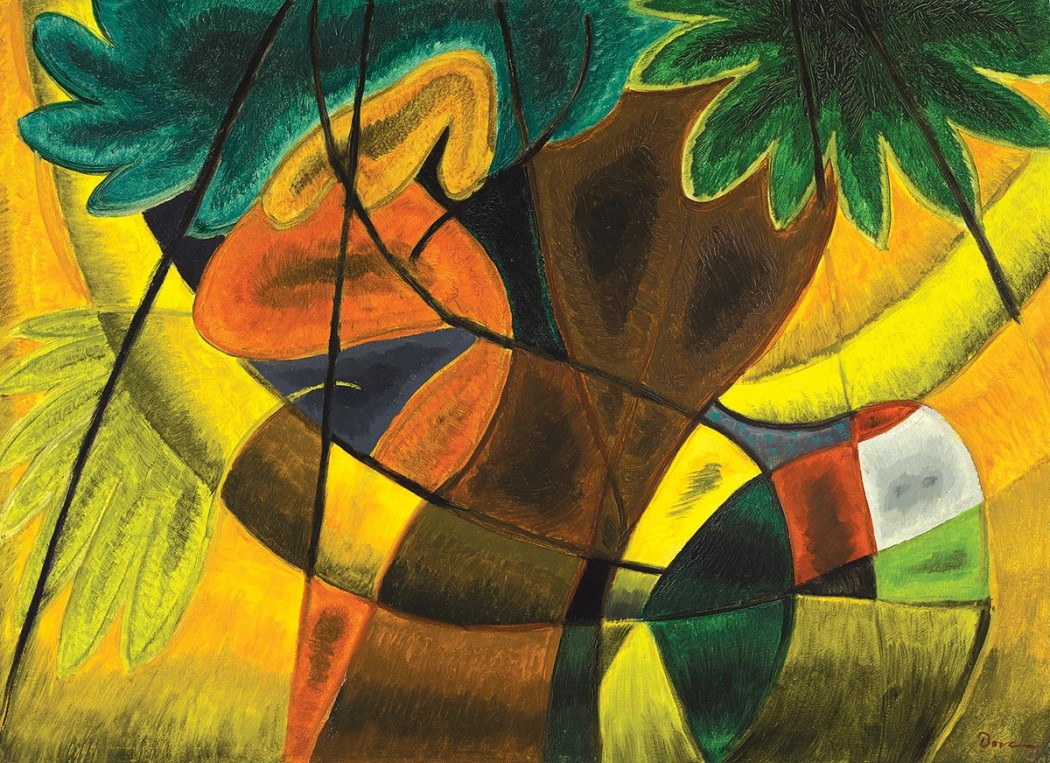 On November 4, 1949, Georgia O’Keeffe, a nationally recognized American artist, presented Fisk University with the Alfred Stieglitz Collection of Modern Art during a dedication service held in the Fisk Memorial Chapel.  Most of the objects Fisk received had been collected by O’Keeffe’s husband, Alfred Stieglitz, who was an internationally accomplished photographer and an art gallery director who introduced modern art into America through a series of galleries he operated in New York City from 1905 until his death in 1946. O’Keeffe was the executor of his estate. Following her visit to Fisk, The New York Times Magazine published O’Keeffe’s article “Stieglitz, The Pictures Collected Him” (December 11, 1949 edition) in which she said the Fisk portion was given “because I think it is a good thing to do at this time and that it would please Stieglitz.” 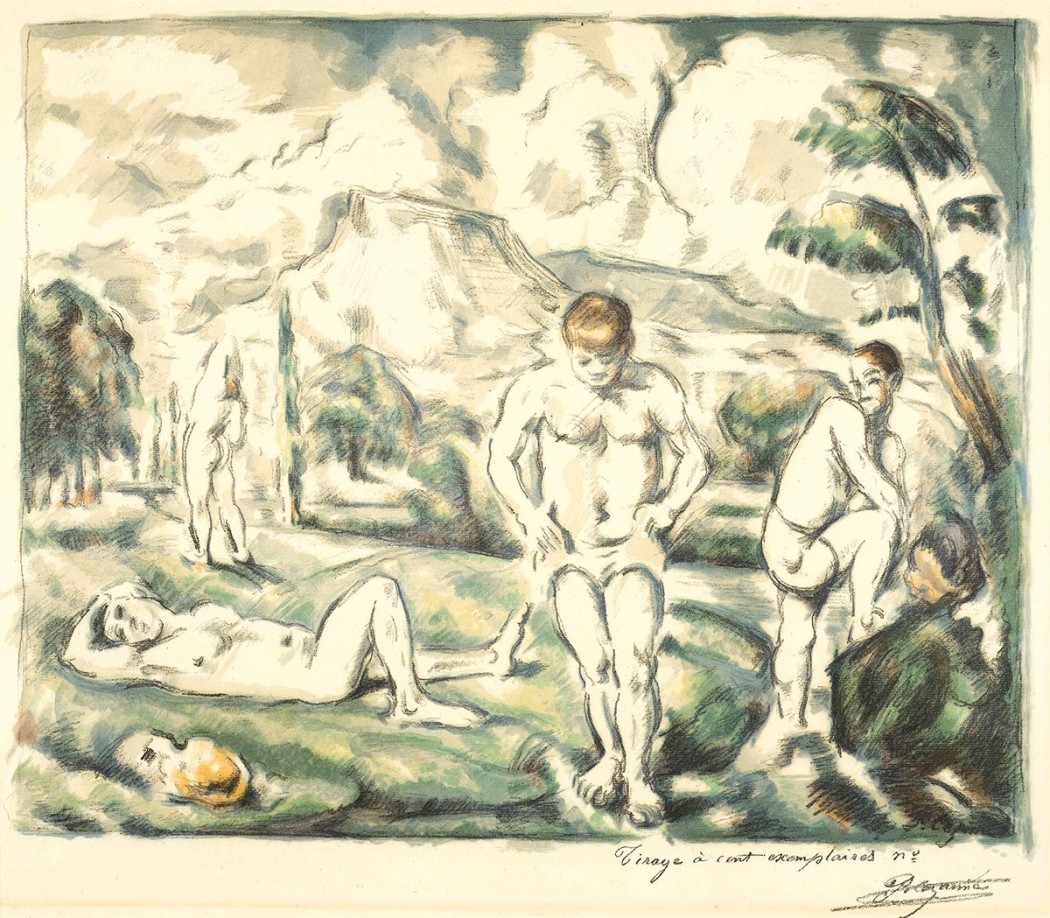 O’Keeffe’s decision to donate a portion of the Stieglitz Collection to Fisk, a prestigious African American university located in the racially segregated South, was a cultural phenomenon in that much of the artwork (over 800 art objects) had already been placed in established American museums primarily located in the northeast and mid-Atlantic regions. These mainstream institutions included the Metropolitan Museum of Art in New York City, the Philadelphia Museum of Art, and the National Gallery of Art in Washington, D.C., and were devoted to collecting and exhibiting visual culture from a worldwide perspective.

O’Keeffe’s bequest to Fisk was, indeed, a remarkable occurrence that resulted in the creation of the first art gallery on the campus, The Carl Van Vechten Gallery of the Fine Arts, and was the genesis for the Fisk University Art Galleries museum program. Her decision to create a permanent exhibition, using 101 objects, was a modernist notion and a radical statement that advanced the concept that cultural material could be donated to a college that provided higher education for African American students. In conjunction with this concept the University established an admission policy so that The Carl Van Vechten Gallery would be open to visitors from the broader community regardless of race, color, or social class. This was a socially progressive idea because in the midst of the twentieth century many mainstream American museums implemented policies that either excluded African Americans from their facilities or limited their viewing hours to perhaps one day per week, often called Negro day. 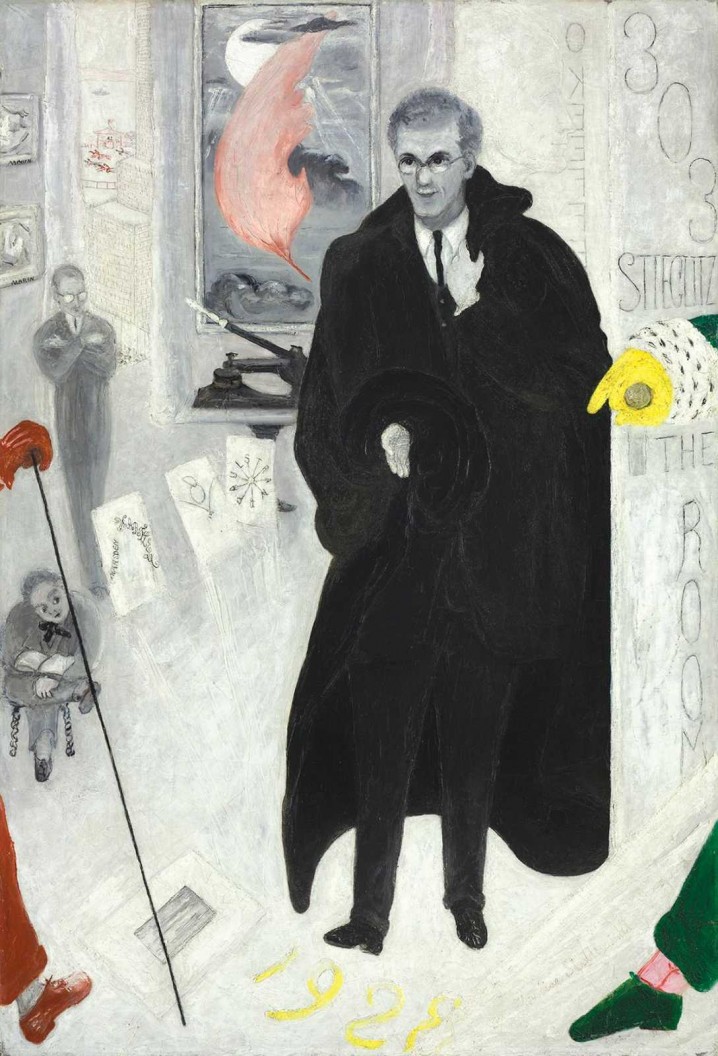 The admissions policy at the Fisk art gallery was spearheaded by Charles Spurgeon Johnson, director of the Race Relations Institute at Fisk and the first African American president of the University, and by Carl Van Vechten, a white American novelist, art advisor to O’Keeffe, and a staunch advocate for racial and cultural integration in America in the early twentieth century. Moreover, the enlightened spirit of Johnson, O’Keeffe, and Van Vechten that appeared over sixty years ago is present today through a partnership agreement between Fisk and the Crystal Bridges Museum of American Art in Bentonville, Arkansas. The agreement, adopted in 2012, allows this important collection to be displayed between both institutions on a biannual basis.

The Stieglitz Collection exhibition is a precise art historical survey that contains some of the finest works from Stieglitz’s vast collection of drawings, photographs, prints, and sculptures by prominent late-nineteenth-century European artists and by early-twentieth-century Euro-American artists. As the first curator for the Collection, O’Keeffe selected images that represent a multi-faceted visual feast that juxtaposes the stylistic choices of four artists of the modernist School of Paris (Paul Cézanne, Pierre-Auguste Renoir, Henri de Toulouse-Lautrec, and Pablo Picasso) against five American avant-garde artists whose work is significant in the early development of abstract painting in America. These five artists, famously known as the “Stieglitz Circle” are Charles Demuth, Arthur Dove, Marsden Hartley, John Marin, and Georgia O’Keeffe. 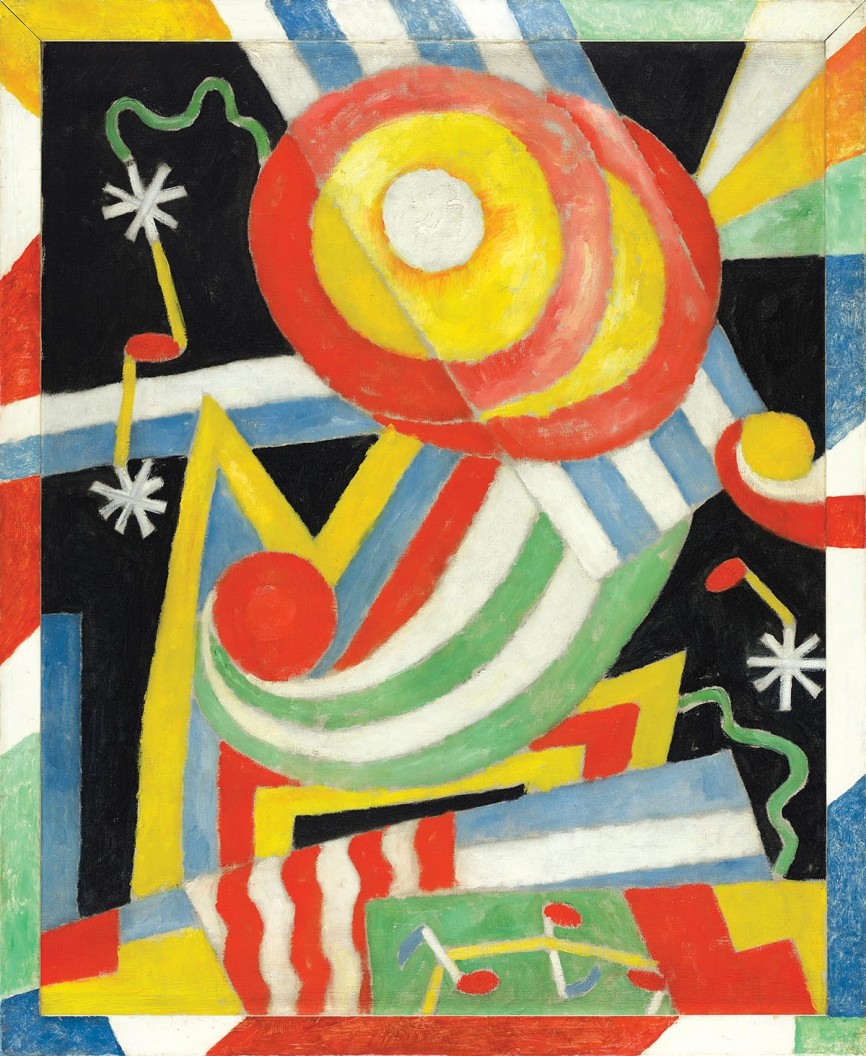 Within the gallery at Fisk, visitors may view Demuth’s oil and watercolor paintings that depict flowers, fruits, and vegetables. His artwork illustrates his ability to render naturalistic shapes through rich color harmonies and exquisite detail. In contrast, Dove’s oil painting Swinging in the Park (There Were Colored People There) reflects his connection to an abstract interpretation of shapes, decorative patterns, and swirling expressive lines which suggests movement in time and space in the natural world. John Marin’s etchings Woolworth Building, Number 3 and Brooklyn Bridge both contain swaying buildings, leaning trees, and kinetic lines that collectively allude to the energy of New York City. In fact, Marin believed this energy was alive in the skyscrapers and other architectural structures constructed in the early twentieth century. Painting Number 3 and Vase of Flowers are examples within a diverse range of colorful forms and stylized subject matter that Hartley experimented with on traditional surfaces—canvas and wood—as well as on glass, an unconventional support. 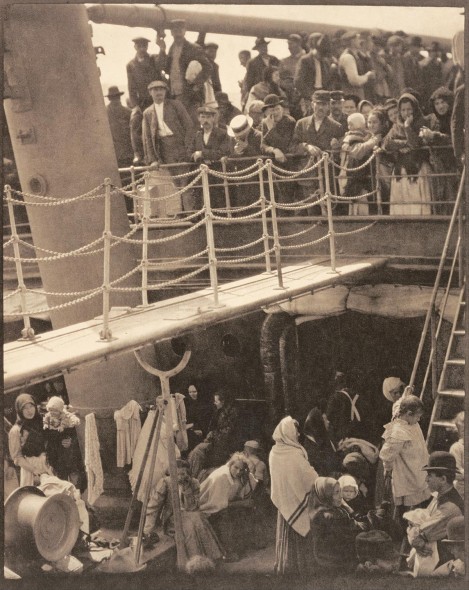 Within the Fisk bequest, O’Keeffe included her New Mexico landscape painting of 1944 Flying Backbone and her haunting depiction of Radiator Building—Night, New York, which has become the signature image for the Stieglitz Collection at Fisk. This iconic work may also be interpreted as an emblematic portrait of Stieglitz, who was instrumental in the advancement of O’Keeffe’s artistic career. 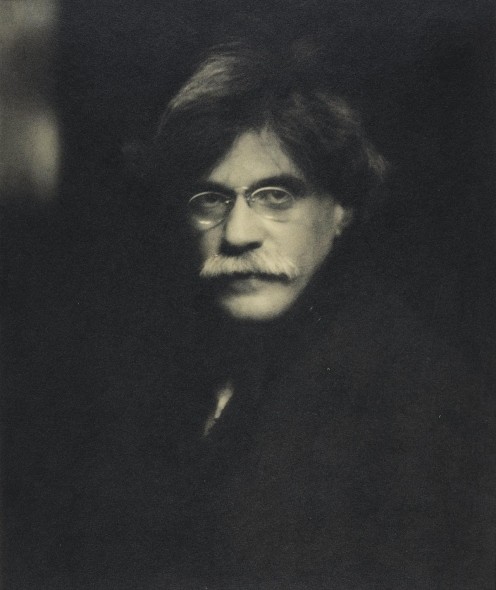 She also hung four West African tribal sculptures (from the Congo, Gabon, and Ivory Coast) in the gallery to show the possible influence of such forms on modernist European paintings in the exhibition such as Picasso’s Blue Period study Tete de Femme of 1904, and Gino Severini’s Futurist-inspired canvas Femme et Enfant (Woman and Child) of 1916. The first Cezanne images to be shown in America—two color lithographic prints, Les Baigneurs (The Bathers) of 1897 and 1898 that Fisk received—are significant in the history of art collecting in this country. And O’Keeffe’s gift includes nineteen photographic masterworks by Stieglitz that today exist within the canon of American photographic history. Most notable is The Steerage of 1907, of which the photographer said, “If all my photographs were lost and I’d be represented by just one, The Steerage, I’d be satisfied.” 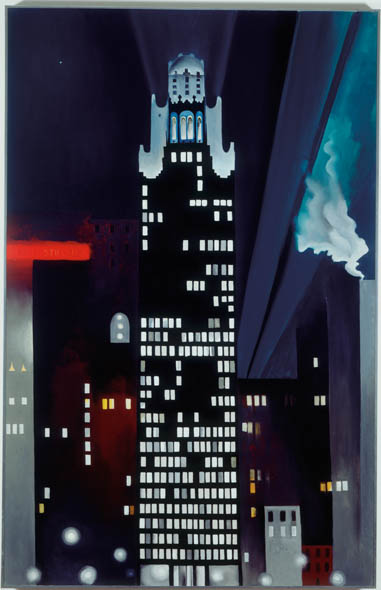