a monthly look at hot books and cool reads 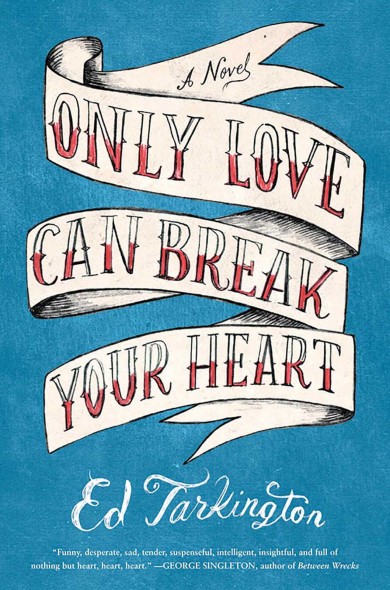 Only Love Can Break Your Heart

The American Booksellers Association named this as one of their 10 “Indies Introduce” titles to watch in 2016, and early readers are raving over the suspenseful tale that blends Southern Gothic stylings with the coming-of-age story of Rocky, a boy in a small Virginia town at the turn of the 1980s. This locally based author and rising star in the literary world will read and sign his book on January 5 at 6:30 p.m. in store. Fun fact: Nashville singer-songwriter Will Hoge wrote a couple of songs inspired by the book and will perform them at the event! 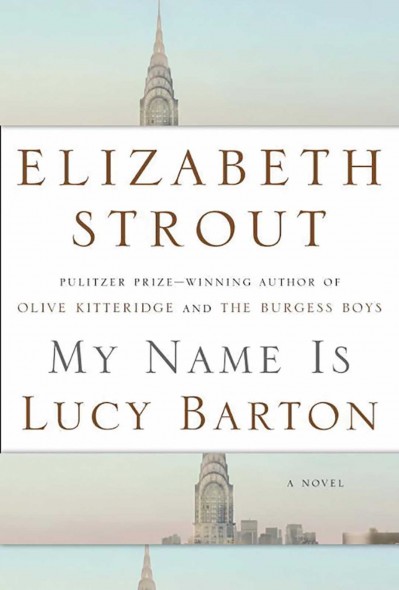 My Name Is Lucy Barton

Pulitzer Prize-winning writer Elizabeth Strout’s brilliant storytelling can be summed up in two words: Olive Kitteridge. (Or in three words: The Burgess Boys). Now Strout is back with another beautifully written, emotionally compelling novel. At the center of the story is Lucy Barton, recovering from what ought to have been a simple operation while being visited by her estranged mother in the hospital. As they talk, the many truths about their relationship are revealed, as well as the story of Lucy’s past. Join us at the Downtown Public Library at 6:15 p.m. on January 21 for a Salon@615 event with Strout. 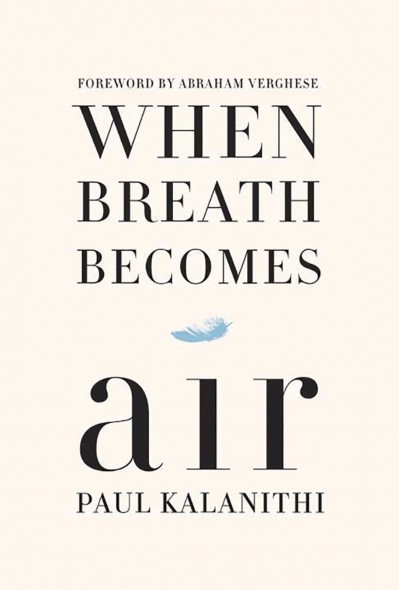 When he was just 36—married, starting a family, and about to complete his decade-long training to become a neurosurgeon—Paul Kalanithi was diagnosed with stage IV lung cancer. Suddenly, he was the patient instead of the doctor, struggling to survive in the face of a terminal prognosis. Kalanithi died as he was completing the book, leaving behind a profoundly moving memoir that asks and answers some of the most important questions any of us can face. Ann Patchett says, “Thanks to When Breath Becomes Air, those of us who never met Paul Kalanithi will both mourn his death and benefit from his life.” 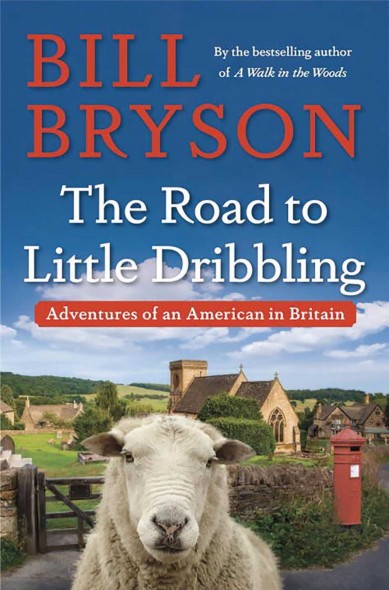 The Road to Little Dribbling

Bryson’s readers—especially those who loved his 1995 travel memoir Notes from a Small Island—will be thrilled to know that two decades later, he’s revisiting England and all the quirky joys it has to offer in his new book, The Road to Little Dribbling. This is a humorous road-trip chronicle of highest order and a must-give to every Anglophile in your life. Erik Larson, author of Dead Wake, says: “It’s a rare book that will make me laugh out loud. This one did, over and over.”