Spring is a time of renewal, but for fans of Downton Abbey it is also the time to say goodbye to some of the most beloved characters in public television. So we’re throwing a party!

We’ll preview the last episode of Downton Abbey on Masterpiece during A Finale Affair at the Noah Liff Opera Center on Sunday afternoon, March 6. The event includes food and beverages, photo opportunities with life-sized cutouts of Downton Abbey characters, live music, and a trunk show by Fabu. There will also be a silent auction of items ranging from the character cutouts and castle backdrop to a Viking River Cruise. For more information about A Finale Affair, go to wnpt.org/a-finale-affair.

Tune in Sunday, March 6, at 8 p.m. for the conclusion of Downton Abbey on Masterpiece followed at 10 p.m. by BAFTA Celebrates Downton Abbey, a program of clips and cast interviews presented by the British Academy of Film and Television and Film Arts.

Season 3 of Finding Your Roots also wraps up this month. On Tuesday, March 8, at 7 p.m., actors Dustin Hoffman and Mia Farrow learn how tragic deaths in their families shaped later generations in the season finale.

American Masters’ 30th season continues in March with another impressive music biography. Loretta Lynn: Still a Mountain Girl premieres Friday, March 4, at 8 p.m.—the day Lynn releases Full Circle (Legacy Recordings), her first studio album in a decade—with an encore presentation Wednesday, March 9, at 7 p.m. The numbers on Lynn’s career tell part of the story of how she became a cultural icon. She has sold more than 45 million records worldwide and been inducted into more music Halls of Fame than any female recording artist to date. Lynn is also the recipient of four Grammy Awards, a Kennedy Center Honors, and a Presidential Medal of Freedom.

For a number of years the Annie Moses Band headlined Lipscomb University’s Fourth of July celebration. Now the sibling band stars in The Art of the Love Song, a PBS special filmed at the Grand Ole Opry House last year and airing Thursday, March 10, at 7 p.m. In the show, the band performs classic love songs with the Summer Pops Young Artist Symphony, a group of talented young musicians who participate in the Annie Moses Band’s annual summer arts program.

Still of David Bowie in The Man Who Fell to Earth (1976) ; Courtesy of © Studio Canal

David Bowie: Five Years looks at five points in the late musician’s career when he changed his music (and appearance), altering rock and pop music in the process. The documentary premieres Wednesday, March 16, at 8:30 p.m. and features unseen footage and interviews with a number of Bowie’s collaborators.

Make a donation to NPT this spring and see what programs bloom with your support. Simply go to www.wnpt.org and click the donate button or phone during our March Membership Campaign. Don’t forget to watch NPT2, our secondary channel, for encore presentations of many of our programs as well as other favorite shows. 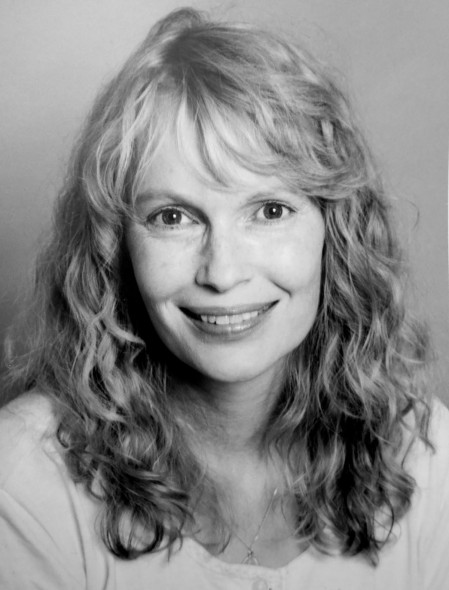