As part of Fisk University’s Spring Arts Festival, the Alfred Stieglitz Collection of Modern Art is returning to the university to be displayed during the Grand Reopening of the Carl Van Vechten gallery. An important historical and cultural occasion, the opening will take place during the university’s Sesquicentennial celebration. 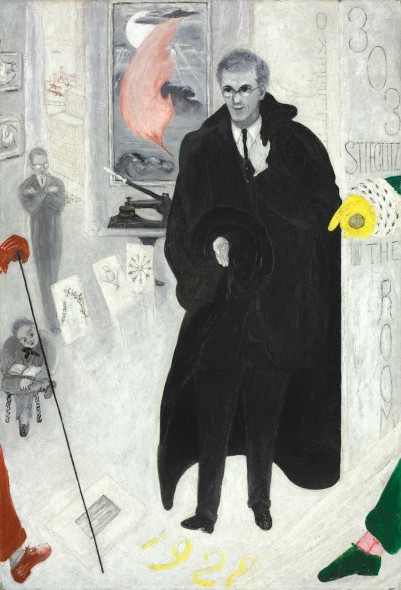 The Stieglitz Collection features some of the world’s most esteemed artists and was given as a gift from Alfred Stieglitz to his wife, Georgia O’Keefe. After Stieglitz’s passing, she donated part of the collection to Fisk in his memory. Artists in the collection include Pablo Picasso, Henri Toulouse-Lautrec, Charles Demuth, Florine Stettheimer, August-Pierre Renoir, Paul Cezanne, Marsden Hartley, Arthur Dove, and Georgia O’Keefe herself. The exhibit also includes some of Stieglitz’s photographs, including a self-portrait as well as his iconic piece, “The Steerage.” The exhibit –entitled “Origins of Influence”–is an ode to American Modernism, art accessibility in higher education, and Steiglitz’s legacy as a passionate and active member of the fine arts community.

Jamaal Sheats, director and curator of Fisk University Galleries, has admired and respected this collection since he first saw it as a child. “It is such a strong collection and every piece of this collection is significant in its own way,” he says. “The galleries have gone through an extensive renovation to prepare for the unveiling of this collection and we are excited to involve our faculty, students, and Fisk community supporters to this reopening.” 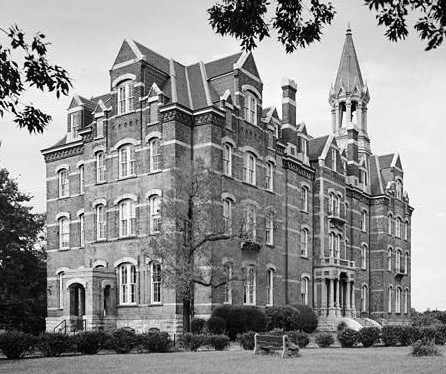 Fisk University was founded in 1866 and is Nashville’s first institution of higher learning. According to The Washington Monthly, the university ranks in the top 20% of liberal arts institutions in the nation and according to the American Physical Society, it is the #1 producer of Master’s in Physics degrees for underrepresented minorities. It has achieved many other high statewide and national rankings.

The reopening of the Carl Van Vechten Gallery will be April 7th from 6:30-8:30 p.m. Admission to the event is $10 and the collection can also be viewed Tuesday-Saturday from 10 am-5 pm through fall of 2017. The Fisk University Spring Arts Festival will be taking place April 4th-10th, 2016 on the university’s campus and at the Ryman Auditorium. Fisk is located at 1000 17th Ave N. in Nashville. For more information about the university, the Carl Van Vechten Gallery, and the Spring Arts Festival, visit www.fisk.edu. To read more about the Stieglitz exhibit, visit www.nashvillearts.com.