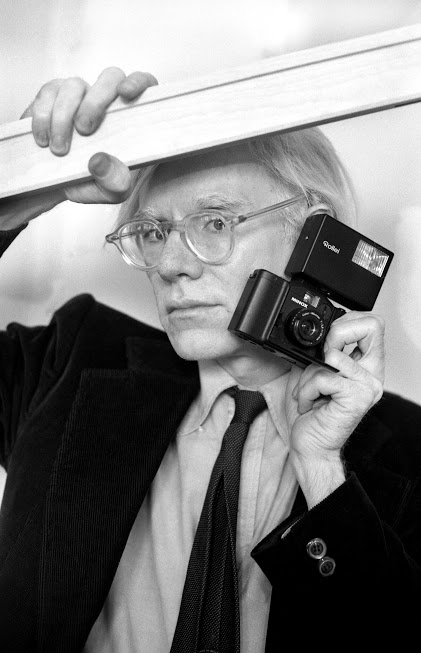 Nashville photographer Raeanne Rubenstein is no stranger to fame. As a first-call photographer in New York City she was hired to photograph some of the most interesting people and situations for the top magazines of the day. There was John Lennon, Muhammad Ali, Jimi Hendrix, Gram Parsons, Johnny Cash, Dolly . . . the list is endless. And then there was Andy Warhol, who gave her unprecedented access to his life, his loves, and his work. And let’s not forget the craziness that was Studio 54 where she met the movers and groovers, the wheelers and dealers, the makers and shakers. Her images are legendary, a part of our visual vocabulary. You’ve seen them; you just didn’t know Raeanne took them. But that was then, this is now, and Raeanne is ready to turn her f-stop towards the city she now calls home. Each month she will pick a Nashvillian that fascinates her and photograph that person for this column. It could be the famous or the infamous, the wannabes or has-beens, or it could be you. It really doesn’t matter; each is important to the makeup of this great city. We can’t wait to see what she comes up with.