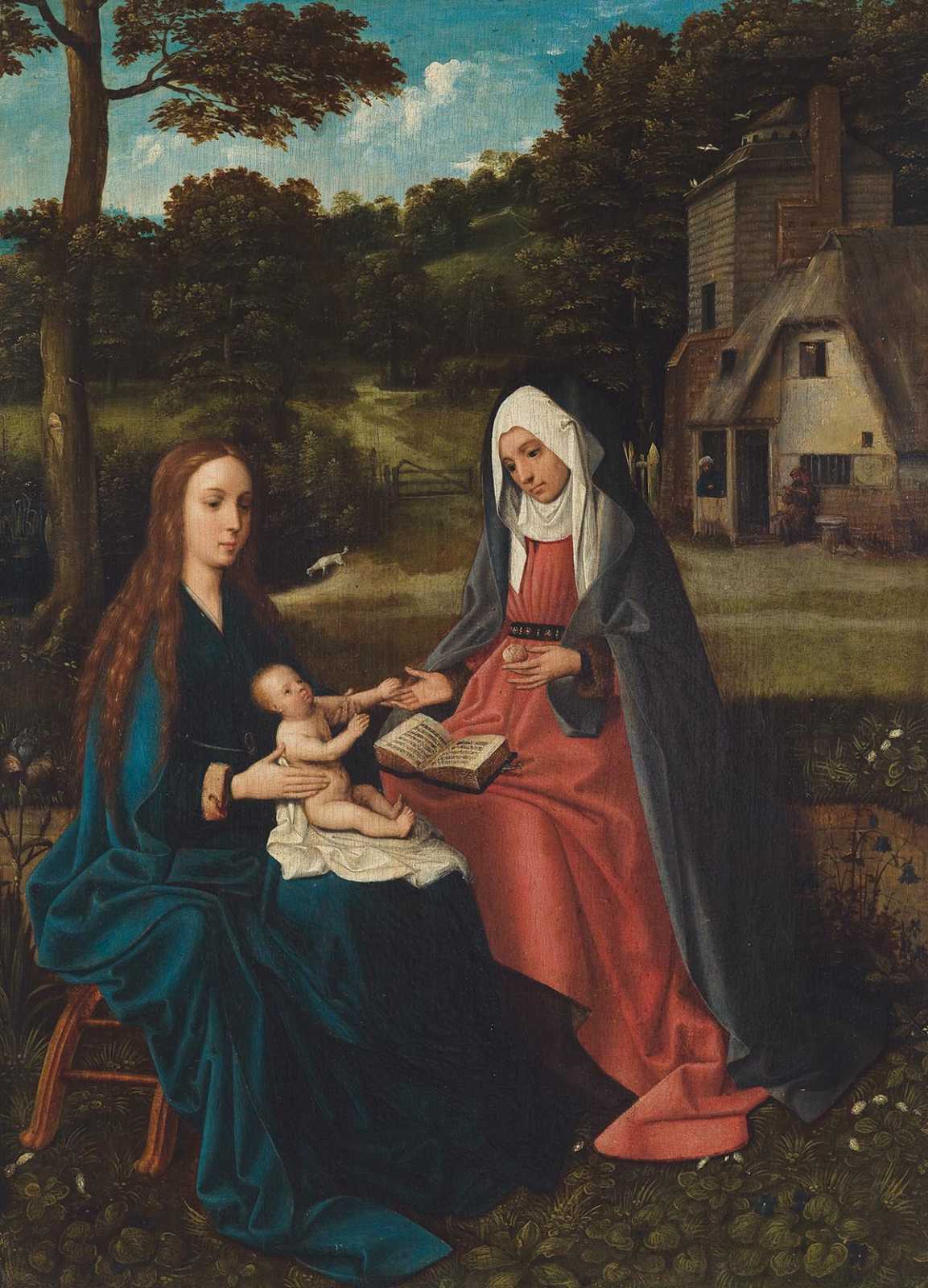 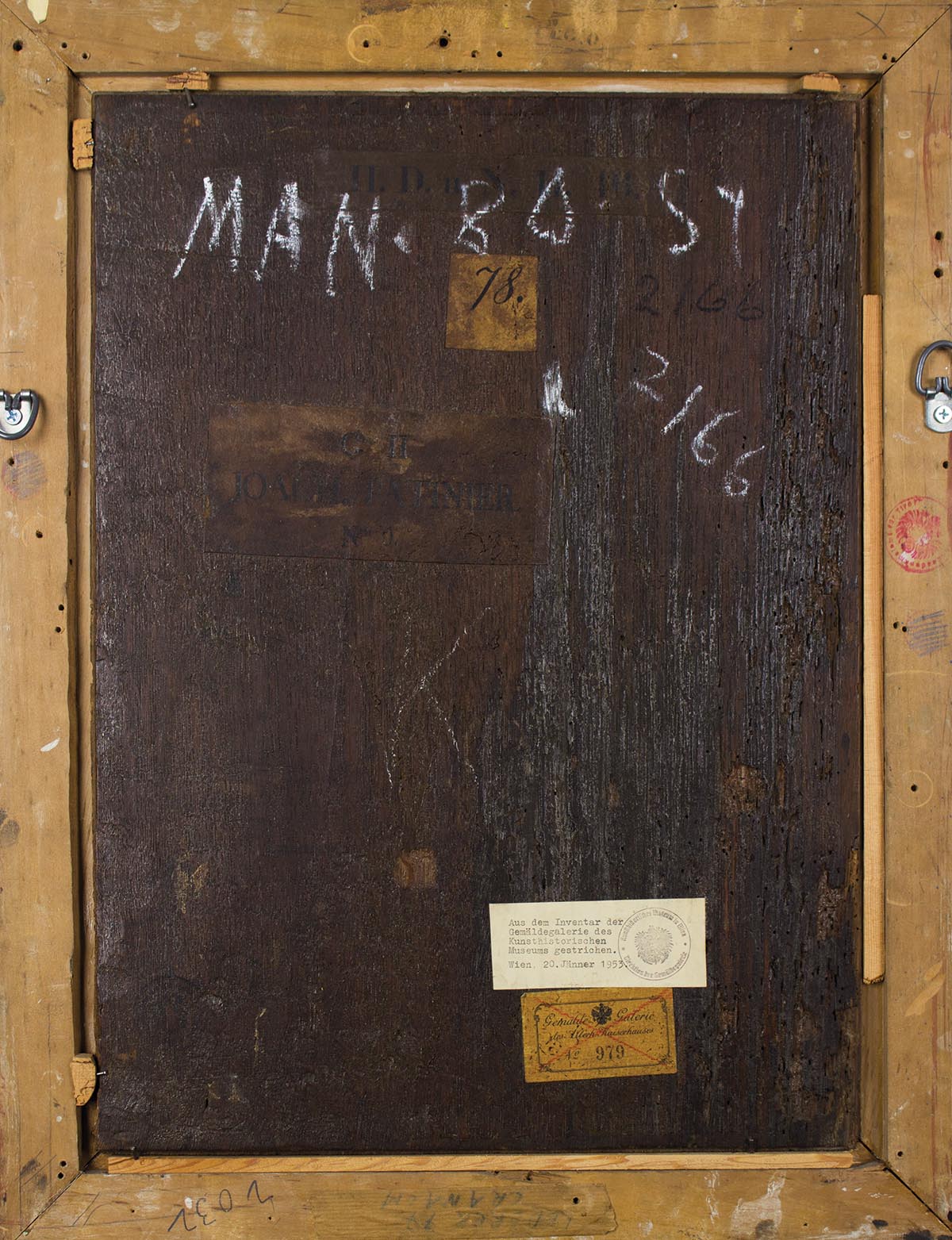 Goswyn van der Weyden (ca. 1465–after 1538) was a Flemish painter, grandson of the renowned Rogier van der Weyden (ca. 1399–1464). Goswyn was trained in his father, Pieter’s, workshop and around 1503 settled in Antwerp, where he became a burgess. In the early sixteenth century, he employed ten apprentices and was twice Dean of the Guild of St. Luke. In Madonna and Child with St. Anne, the Virgin Mary visits her mother, while Joseph and Joachim stand by the cottage. The enclosed garden was a symbol of Marian purity, and St. Anne’s open book and apple represent Christ’s coming as the second Adam. 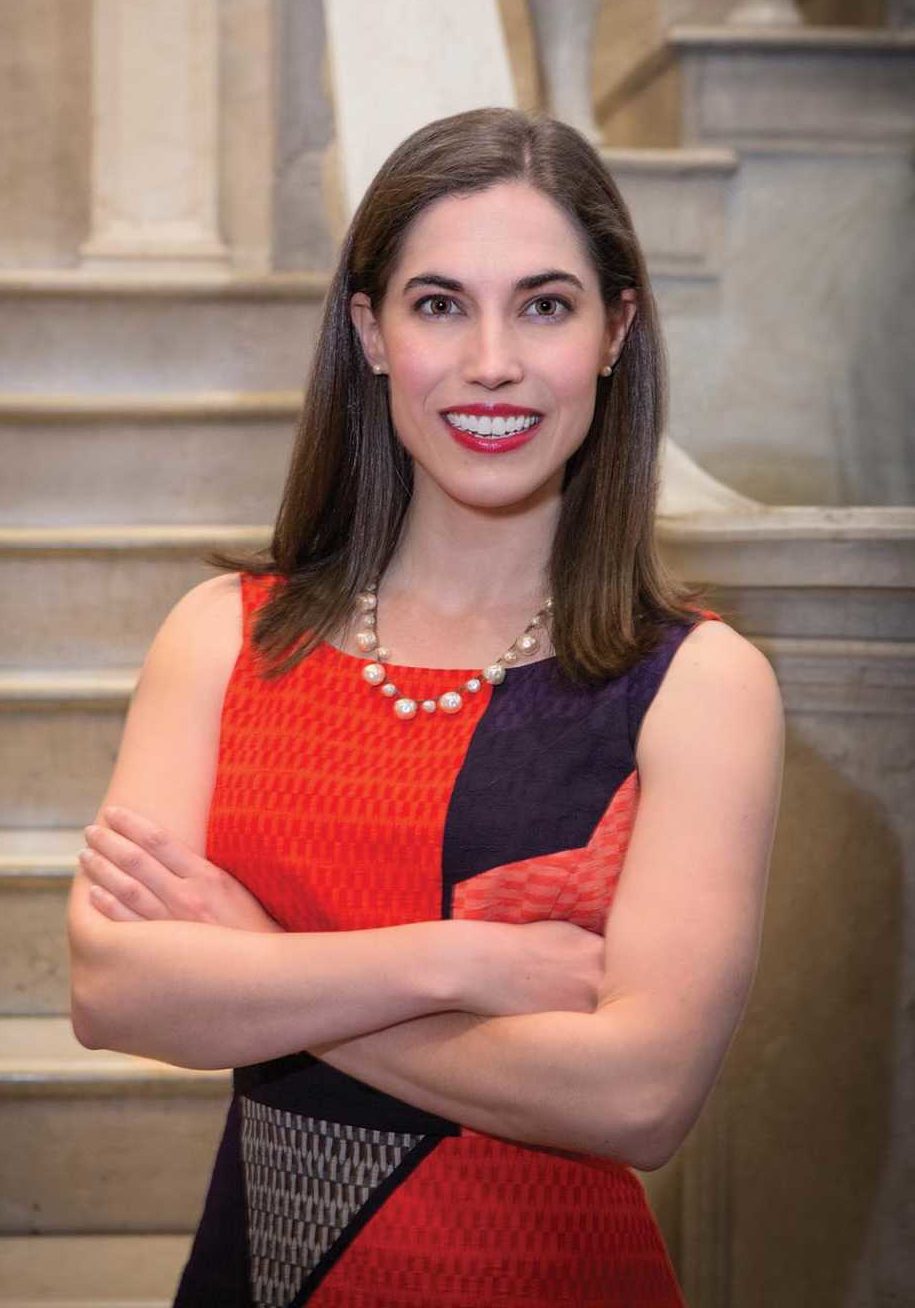 My path to museum work began with degrees in both history and art history and an interest in the intersection of art and war. With many artworks, what is visible presently is only the beginning of the story; Madonna and Child with St. Anne, a Northern Renaissance devotional scene by Goswyn van der Weyden, is one such painting. This artwork is part of Vanderbilt Fine Arts Gallery’s Kress Collection, providing a meaningful provenance in and of itself. Prior to Mr. Kress’s acquisition, though, it was wrapped up in a story of Nazi-era confiscated art. Spoiler alert: Vanderbilt’s ownership is perfectly legal and conscionable. In 1938, the Nazis confiscated the art collection of Richard Neumann, including a diptych by Maarten van Heemskerck that ended up in the Austrian National Museum. Austria would not allow the diptych’s exportation in 1949, when Neumann was a refugee in Cuba, so he accepted instead a deal of this painting and the balance of the diptych’s under-market value in cash. In 2011, the Vanderbilt Fine Arts Gallery was contacted by Neumann’s grandson, Thomas Selldorf, about the value of this painting because the Austrian National Museum had agreed to restitute the original van Heemskerck diptych, given the family reimburse them for the value of the 1949 agreement. I am always dismayed that we cannot simultaneously display van der Weyden’s painted biblical scene with the frame and panel’s intricate, storied verso. Luckily, it’s a different case for publication, and you can see how both sides tell a unique story.