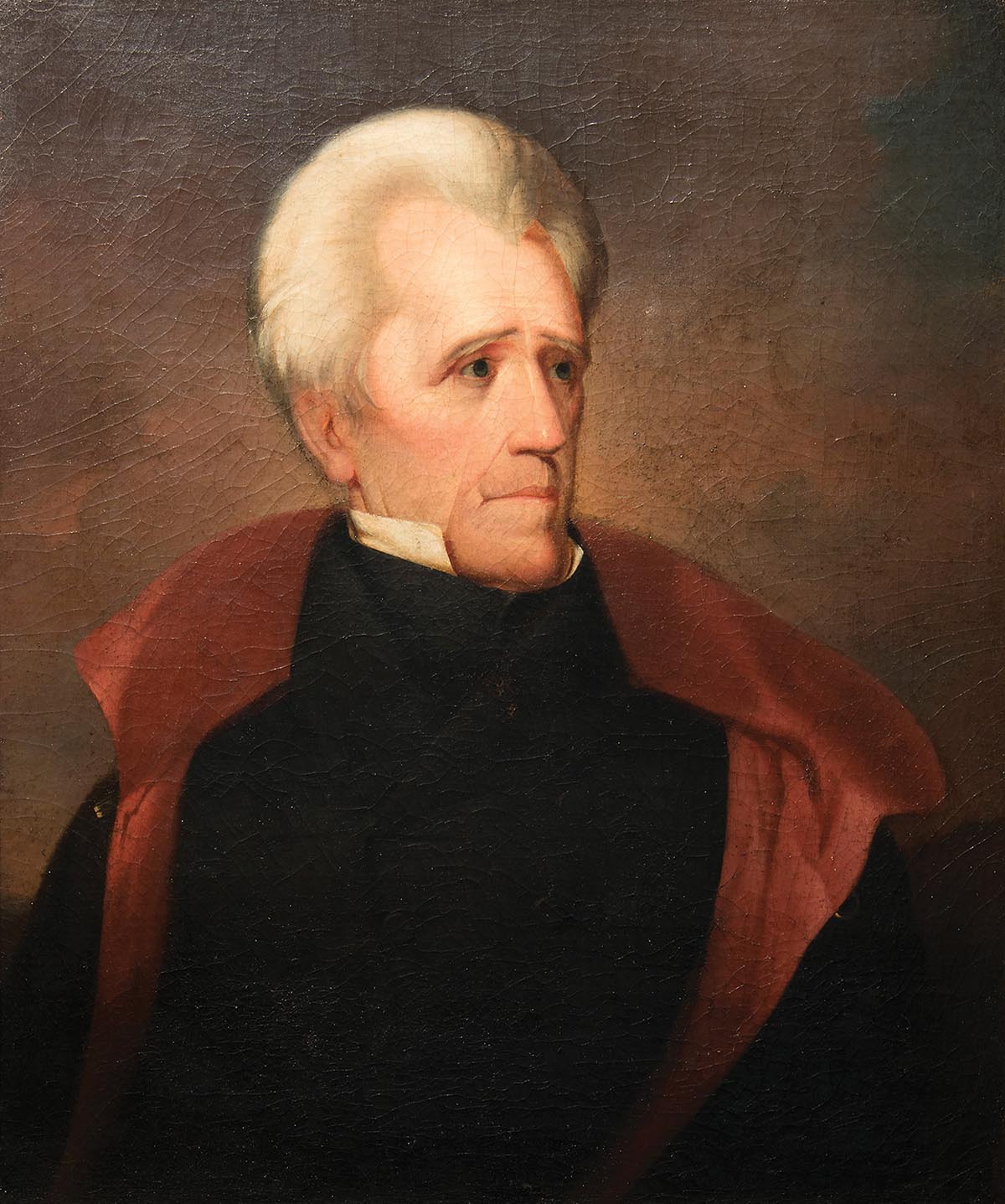 Henry Leavitt Ellsworth (1791–1858), one of three commissioners appointed by President Andrew Jackson to establish “order and justice” after the passage of the Indian Removal Act in 1830, purchased a portrait of Jackson by Ralph E.W. Earl in 1835. For nearly 16 years, Stan Mabry, owner of Stanford Fine Art, has been communicating with Ellsworth’s descendants, who have maintained possession of the portrait since. As the portrait was previously unknown, art historians like James Barber of the National Portrait Gallery in Washington, D.C., were thrilled to learn of its existence, and its information has been added to the gallery’s records.

Ralph E.W. Earl (c. 1785–1838) arrived in Nashville in 1817 to paint the portrait of General Jackson, the hero of the battle of New Orleans. Not long after, he met and married Mrs. Jackson’s niece, Jane Caffrey. Although she died the following year, Earl and Jackson became close friends, and when Jackson was elected president, Earl followed him to Washington, D.C., painting so many portraits of Jackson he became known as the “court painter.” When Jackson returned to Tennessee after his second term, Earl accompanied him and remained until his death.

This particular portrait was painted during Earl’s time in Washington and has never resided in Tennessee—until now! Stanford Fine Art is proud to have played a role in bringing the portrait to Jackson’s home of Middle Tennessee, where it was recently purchased and now resides.

Stanford Fine Art has been specializing in high quality 19th- and 20th-Century American and European paintings in the Nashville area since 1987.