National, International and Local Street Artists are About to Change the Way We Look at Nashville

Opening Both Galleries  |  May 7

In its April 2016 issue, Nashville Arts detailed the Nashville Walls Project in which internationally renowned street artists will create new works on exterior walls throughout the city. But after sunset, the celebration moves to Fifth Avenue, where most of these al fresco innovators will make their gallery debuts. 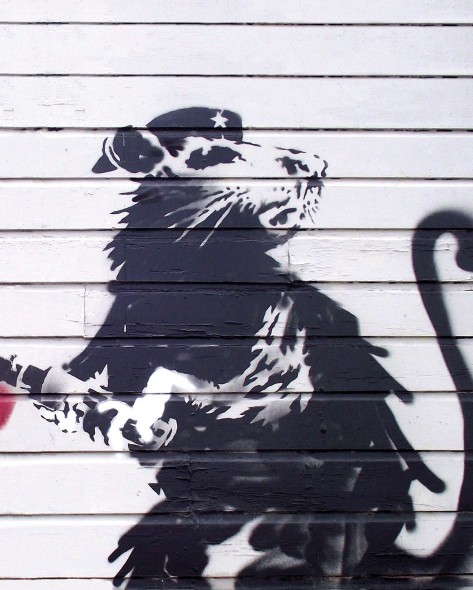 San Francisco independent art consultant Tova Lobatz and her Nashville-based partner Brian Greif, who created and curated the Nashville Walls Project, were instrumental in these two shows as well. At Tinney Contemporary, they serve as guest curators—and they also contribute what’s sure to be a high point of the exhibit: an original by Banksy, arguably the world’s most acclaimed and certainly most enigmatic muralist.

Greif recounts how he acquired this iconic Banksy rat image, which stands 108 inches by 88 inches by eight inches, weighs 425 pounds, and will be on display at Tinney. True to Banksy’s guerrilla method, Greif has refused to profit from his piece and turned down offers of more than a million dollars to sell it.

“When he came to San Francisco, the last piece he did was on redwood siding on an old bed-and-breakfast in the Haight-Ashbury,” he recounts. “First, I convinced the owner not to paint over it, even though she hated that someone had left a rat on the side of her building. Then it took six months to negotiate a deal and a week for me to remove the image. I hired experts in renovating historic buildings. We had to tunnel into the wall, crawl behind it and cut the boards up individually from behind. I then sent it to an art restoration specialist in Santa Barbara. It was crated up in our storage facility in San Francisco to be shipped to Nashville.” 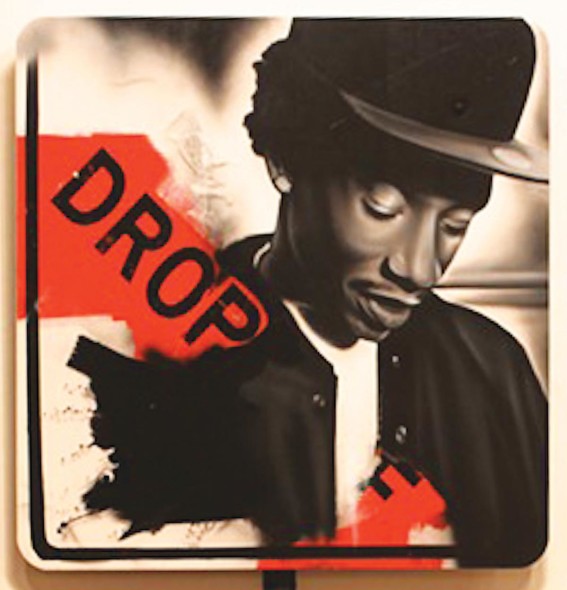 Another highlight at Tinney will be an installation by the German duo Herakut in the gallery’s back room. As it’s being assembled, the Banksy rat positioned, and the other works brought in before the May 7 opening, the room’s exterior windows will be papered over. “It’s different from how we normally operate,” notes Gallery Director Sarah Wilson, smiling. “But it adds to the aura and makes people want to know what street art is and why they should value it.”

A few doors down, works by Nashville street artists will fill most of the ground-floor space at The Rymer Gallery. “My goal has always been to bring an event to

Nashville featuring art in the public realm and to involve local artists in it,” says curator Herb Williams, who will also be represented in the show. “It goes to raise awareness of what they’re doing but also to give them opportunity. It’s just so rare that local artists get to meet or interact with international artists of this scale, who have hundreds of thousands of followers on Facebook or Instagram.” 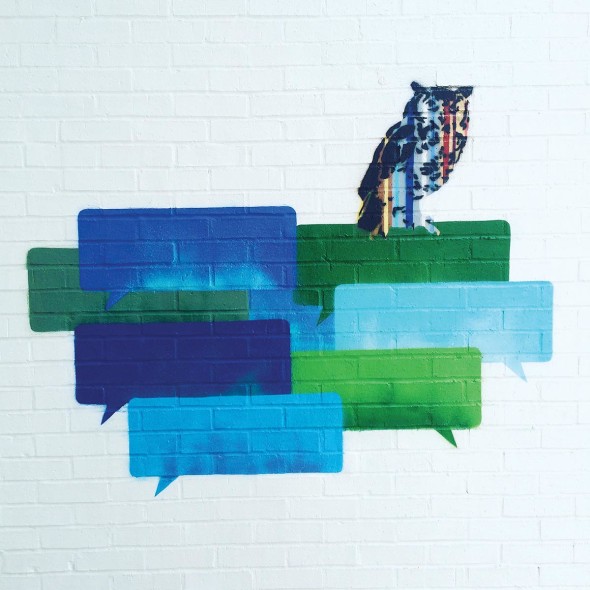 Some of the folks Williams is working with have left their mark in various Nashville neighborhoods. “One of my favorites is Troy Duff, who’s done walls all across the city,” Williams says. “I especially like the one he did at Jet’s Pizza in East Nashville, off of Gallatin Road. Another interesting street artist, with a totally different style, is Chris Zidek, or Zidekahedron. We’ll have Jay Jenkins, a student at TSU, who created the Norf Wall Fest. Sam Dunson did a wall there that is unreal, all about civil justice.” Also showing at The Rymer Gallery are Emily Miller, Brandon Donahue, Nathan Brown, Patch Whisky, and Bryan Deese.

As Williams sees it, this combination of gallery and outdoor opens dramatic new possibilities for creators as well as collectors.

Both exhibits open during the First Saturday Art Crawl Downtown on May 7.

Brick to Canvas: A Survey of International Street Art remains on view at Tinney Contemporary through May 28, and #615Streets is open until June 3 at The Rymer Gallery. For more information, please visit www.tinneycontemporary.com and www.therymergallery.com. 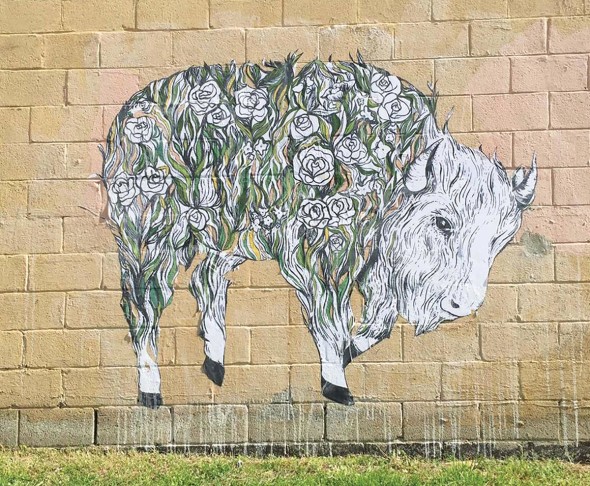 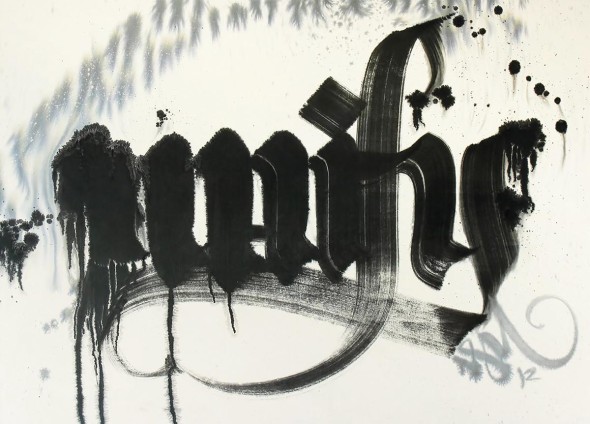 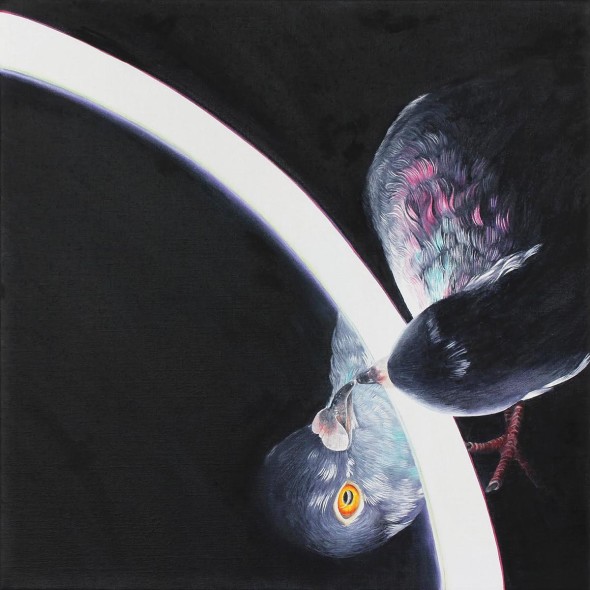