A Sailor’s Guide to Earth, Simpson’s Self-Produced Third Album, Explores the Journey … There and Back

Sturgill Simpson has given a new credibility to Nashville and country music, with songs about something deeper than pickup trucks and beer, delivered with an attitude that hasn’t been heard since a certain Outlaw movement in the 1970s. He has a Top 10 country album in his resume, but calling him an important new country artist would be shortchanging him. His Grammy nomination, for his 2014 album Metamodern Sounds in Country Music, was in the Americana category—not country—and his music can be found today in such non-country settings as Billboard’s Rock Digital Songs chart and the theme song for the HBO series Vinyl. 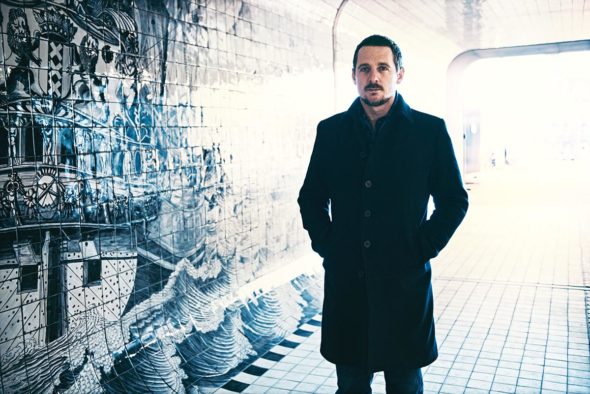 All this in the six years since he moved to Nashville from Salt Lake City. And all on his own. Although Simpson’s Kentucky upbringing and his bluegrass/roots background made Nashville a natural destination, he hit a wall with Nashville publishers and record labels. So he found a workaround. In 2013 he took out a loan, teamed up with producer Dave Cobb, (Chris Stapleton, Jason Isbell) and recorded High Top Mountain. Then he hit the road to pay back the loan. For his second album, Metamodern, he again worked outside of the established Nashville music business and enlisted Thirty Tigers, a “label services” company that handles distribution and other roles while leaving ownership of the product with the artist.

When Simpson finally did get major label support (from Atlantic) for his third album, A Sailor’s Guide to Earth, he took yet another independent turn, producing himself and taking it to New York to record strings and horn parts. A few weeks before the release of Sailor’s Guide, he talked about his career, comparisons to an iconic country artist, and his new concept album.

It’s so funny. People say there’s no horns in country music, but I’m pretty sure that at least eight or nine of my favorite Merle Haggard records have horns all over them. Otis Redding is one of my favorite country singers ever.

Is this a fundamentally different sounding album?

Much different. It’s a concept record, written in a form like a letter in a bottle found at sea, so there’s a lot of nautical themes and sounds, sort of blending the steel and strings to emulate water moving. The horns are sort of like foghorns.

You’d had some success when you went in to cut it. Were you thinking of how to follow up success?

I thought more about this record than any of the first two, for sure, conceptually. I didn’t feel the pressure, which is odd because it’s a major label release, but man, to be honest, everything that’s happened to this point . . . I think a lot of this happened because of my wife encouraging me, one. And two, supporting me through some of the times when we just had a baby, and then Metamodern took off, and I had to go out and tour. If there was any chance of doing this for a living and supporting my family . . . She even told me, we didn’t come here and you spend the last four years busting your butt and you to not be able to follow through. So I just wanted to do something as a thank you to my family. You’re only as good as your last record, and every record may be your last record. This business is so fickle. So with the resources from Atlantic, it was like, wow, I can finally afford to just make a record that sounds like what I’ve always wanted to do. I put a lot of thought into it and basically just wrote the whole thing as a letter to my son and her.

You did your first two albums with Dave Cobb producing.

The first one I did with Cobb, he did that for free. We had a deal that if it sells any copies, he got a dollar for every copy, but he just wanted to work with me, and I wanted to work with him. We put the record out. We toured for about a year and nothing was popping off, and then at the end of the year, all of these critics that I didn’t’ realize were aware of it, it started showing up on the end-of-year lists. I was like, wow, I might actually get to make another one of these. A lot of the songs on the Metamodern record were written and road tested and arranged. We came off that tour in October of 2013, and Dave had a week off, which is a rare thing, and I had a week off, and he said, let’s go in and mess around and see what happens. So we had about four days in the studio. We just went in and had fun. That record started my career, I guess. Life’s weird.

You did the new album without Cobb.

I produced it myself because once I started, I finally wrapped my head round what I was doing. I already heard it in my head. And it’s so personal I just didn’t really see how I could collaborate with somebody else, at least on this album. It’s intentionally a little indulgent and maybe even overproduced, just to capture some of the thematic elements. Dave and I will definitely work again.

Comparisons to Waylon Jennings are inevitable. You’ve got a similar voice and an attitude as a singer.

The attitude comes from . . . I’m not a tough guy at all, man. When I’m onstage I’m so nervous, it’s almost like I have to dig in and find . . . It’s almost like a defiant feeling to face it all. Waylon —God, I’ve talked about this so much—you can’t change what other people hear, but a lot of people won’t believe this. He’s probably one of the guys that I don’t want to say I listened to the least but I discovered much later on. In my mind if I’m trying to imitate anybody, it’s guys like Elvis or Keith Whitley. But hey, man, I’ve said it before and I’ll continue to say it, there’s a lot worse things you can be told as a country singer than you sound a lot like Waylon Jennings, so I’ll take it. Shooter [Waylon’s son] even told me that, that I remind him of his dad a little bit, so if he says it, you have to take it as a compliment. And I always will. 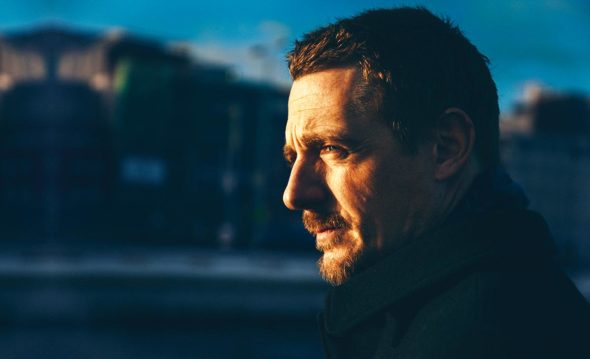 Sturgill Simpson’s new album A Sailor’s Guide To Earth was released in April on Atlantic Records. Simpson will tour throughout 2016 including two shows at Nashville’s historic Ryman Auditorium on October 28 and 29. For more information, visit www.sturgillsimpson.com.