Gustav Mahler once declared that “the symphony must be like the world; it must embrace everything.” The Nashville Symphony closed its 69th season with a performance of Mahler’s Third Symphony, one of his greatest articulations of this ideal. Scored for an enormous ensemble that filled Schermerhorn’s stage, the piece lasted nearly 100 minutes and provided a stirring end to a tremendous season. 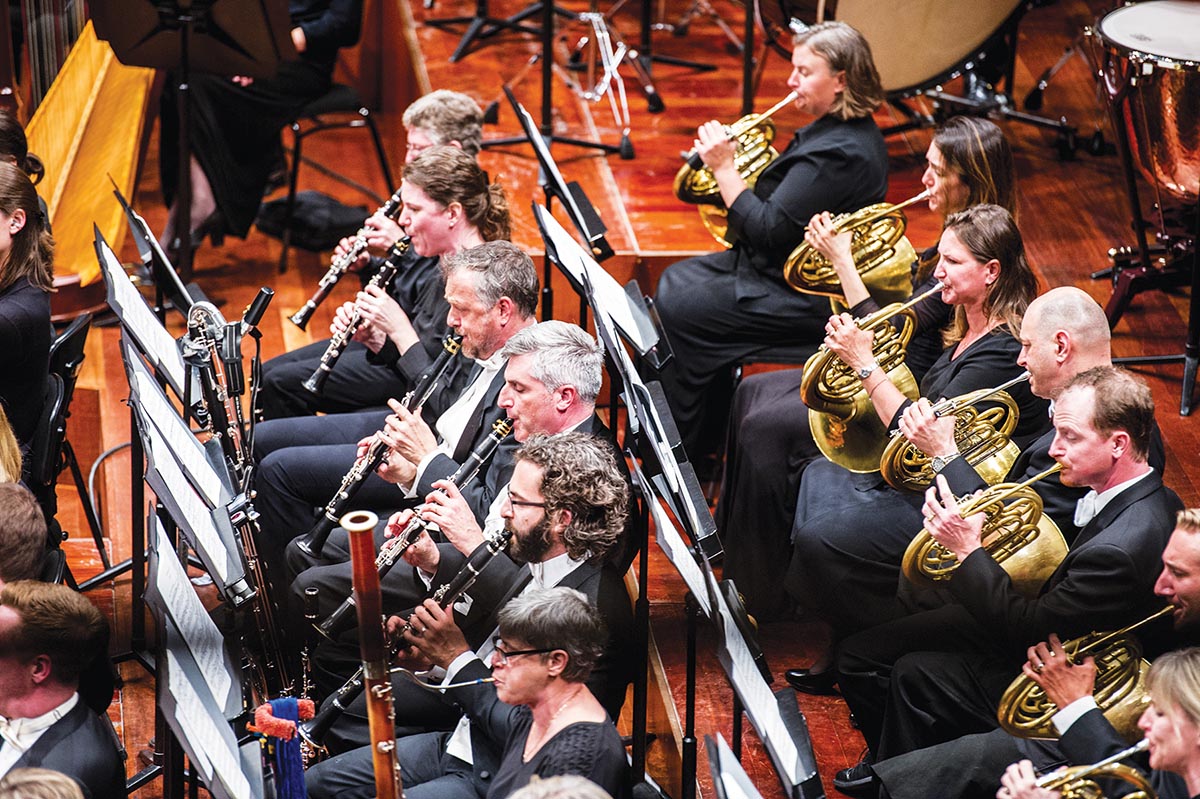 Maestro Guerrero took the opening instrumental movement at a crisp but unrushed pace appropriate for its “strong and decisive” direction. Mahler’s essay on creation (a march instead of Stravinskian rite), the movement’s exciting fanfares and long kaleidoscopic development were brought together with deft precision and artistry.

In the second and third movements, a minuet and a scherzo, Maestro Guerrero gave more rein to the orchestra, and their response was darkly exuberant. The woodwinds in particular seemed to delight in their freedom, articulating the third movement as the composer described it: “. . . there is such a gruesome, panicked humor in it [the scherzo] that one is more likely to be overcome by horror than laughter.”

In the fourth movement the activity settled into self-reflection as mezzo-soprano Kelley O’Connor stepped forward. Referencing the first movement, Mahler has mankind emerge into his world with text from Nietzsche’s Thus Spake Zarathustra. O’Connor’s warm and alluring instrument effected Mahler’s intent to speak to the ages as she sang “. . . all joy seeks eternity—seeks deep, deep eternity!” The boys of the Blair Children’s Chorus and the women of the Nashville Symphony Chorus were perfectly prepared angels for the fifth movement, as they sang of that same eternity and its place in the afterlife.

Ultimately, Guerrero’s attention to detail (and his orchestra’s response) in the final movement filled the evening. His measured dynamics, patience in thematic reference, and cherishing relish at the final fermata were transcendent. As the Schermerhorn thundered in ovation, the faces around me were not marked with the elation of a typical grand symphonic finale, but instead I saw shining eyes and serenity—a much more appropriate result of Mahler’s finishing gentle affirmation of joy.