GO FOR THE GOLD

We’ve added a few Olympic tie-in programs to our schedule in honor of the Rio Games. Get Ready to Rio! with Chef Hubert Keller, a cooking series filmed in the Olympic host city, airs Saturdays at 1 p.m. through August 20, with daytime encores on NPT2 (Wednesdays at 10 a.m., August 10 through 31). Throughout the series, Keller meets with Brazilian chefs and highlights traditional favorites and modern recipes by leaders of the country’s food scene. In A Taste of Africa and the Amazon, airing Saturday, August 6, Keller explores Rio’s farmers’ markets, visits an Amazonian restaurant, and takes viewers to the beautiful hilltop Santa Teresa district. In Hip, Hot & Trendy, Keller visits a Copacabana barbecue place where local chefs meet up after their shifts. This episode airs Saturday, August 20. 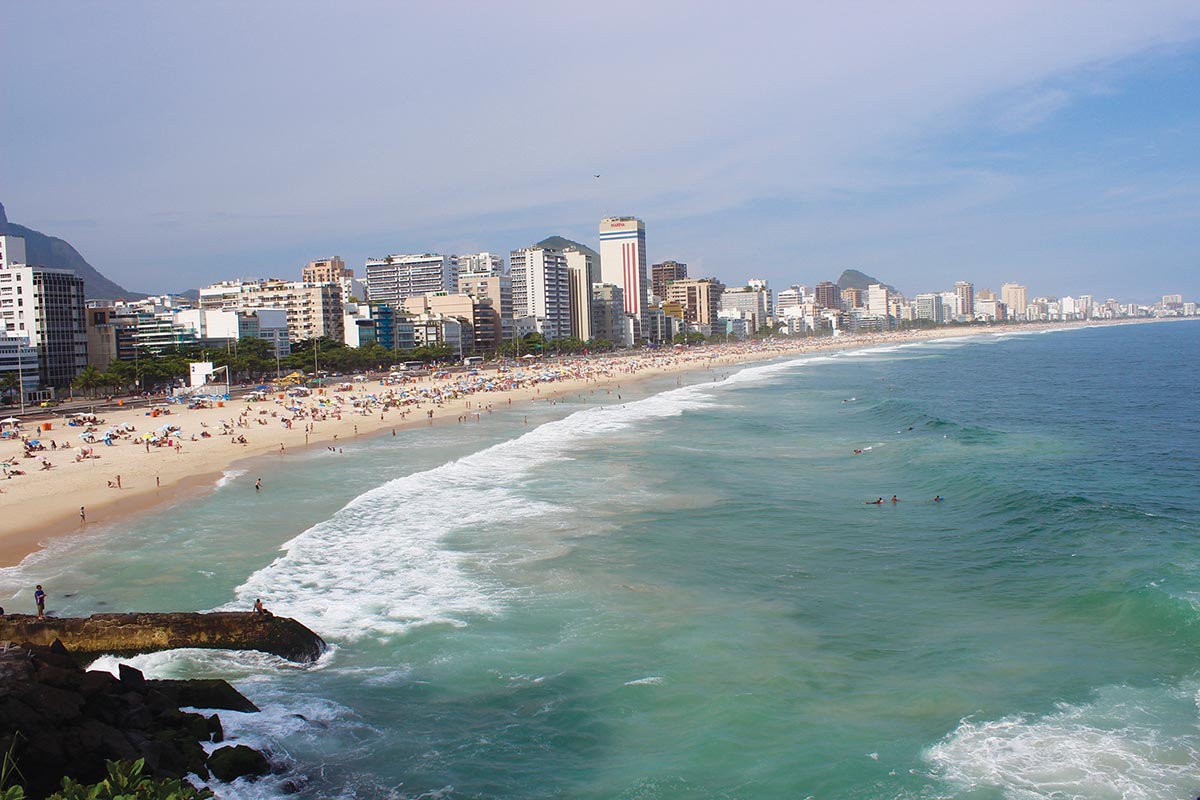 A view of a Rio beach, from Get Ready to Rio! with Chef Hubert Keller. Photograph Courtesy of Magnolia Pictures.

DCI Robbie Lewis reunites with James Hathaway, his former sergeant, in the eighth season of Inspector Lewis on Masterpiece. This final season airs Sundays August 7 through 21 at 8 p.m. Two other Sunday-night dramas conclude this month: 1930s jazz miniseries Dancing on the Edge finishes August 14 at 7 p.m.; while gripping crime show The Tunnel wraps up on August 21 at 9:30 p.m. 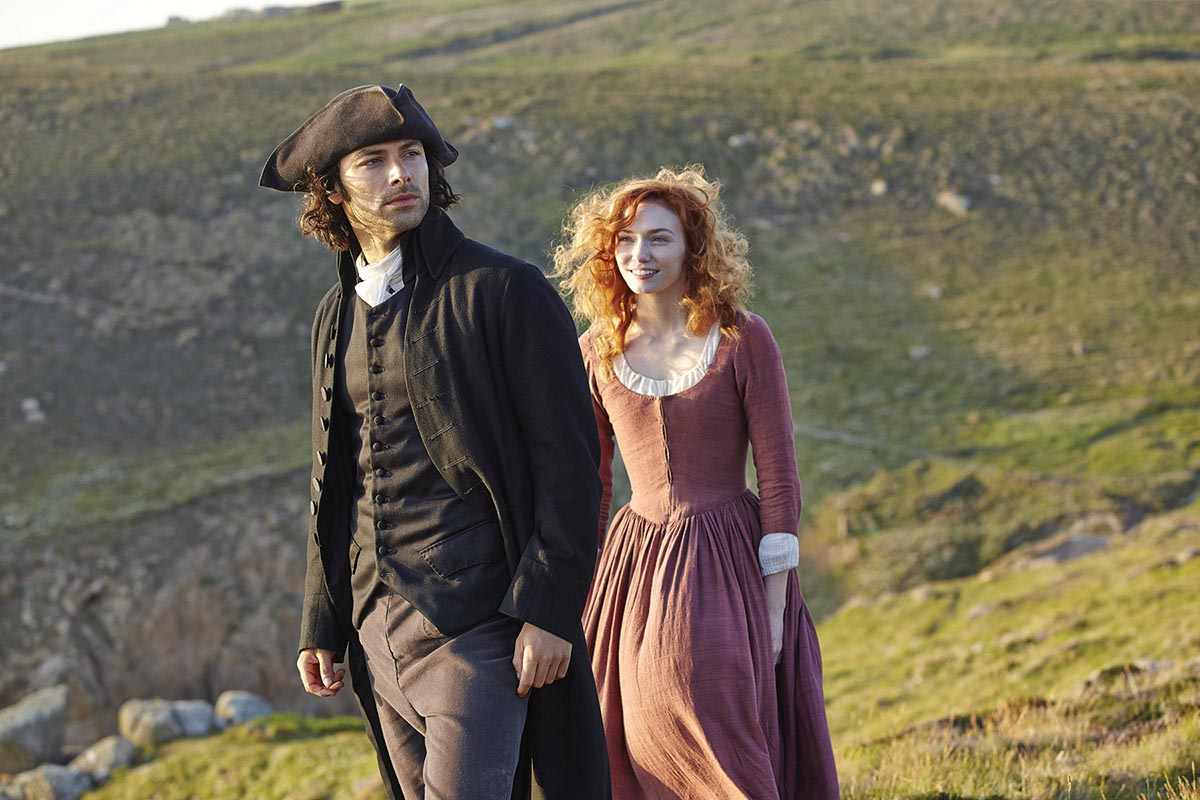 I Miss Downtown Abbey airing Sunday, August 28, at 7 p.m. is (yet) another look at the beloved series. Here’s some good news if you also miss Aidan Turner as Captain Ross Poldark: He’s returning next month for a second season! Until then, enjoy Inside Poldark, a behind-the-scenes look at the previous season as well as the upcoming one, on Sunday, August 28, at 8:30 p.m.

We’ve created a playlist of music performance and profile specials for the second half of August. Premiering Tuesday, August 23, at 7 p.m., The Ed Sullivan Show and My Music Present California Dreamin’: The Songs of the Mamas and the Papas celebrates the pop-rock-folk group’s 50th anniversary with interviews and rare footage. Summer, Surf & Beach Music We Love, airing Monday, August 29, at 8 p.m., remembers The Beach Boys, Jan and Dean, and other groups forever associated with sun, sand, and surfboards. 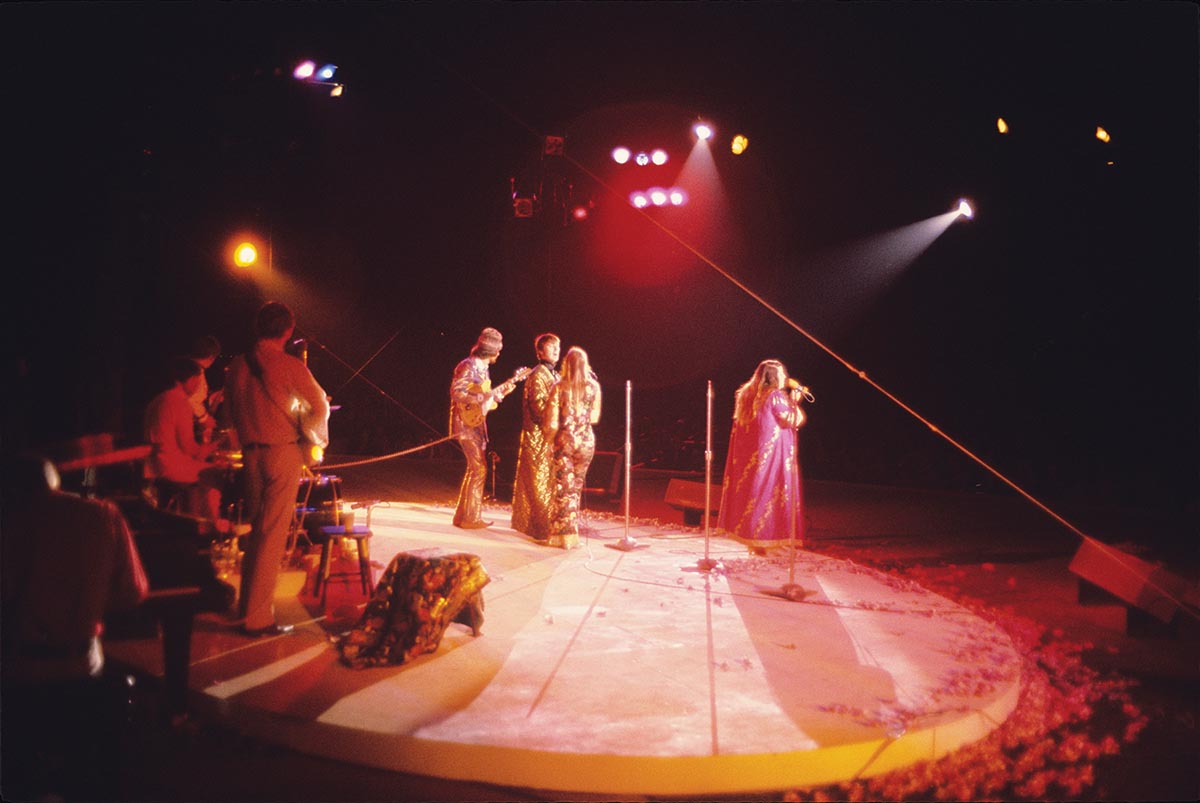 The Mamas and the Papas perform at the Hollywood Bowl on August 18, 1967. Photograph courtesy Henry Diltz/TJL Productions

Summer’s coming to an end, but there’s still plenty of time to support NPT! Go to www.wnpt.org and click the donate button to keep the shows and specials you love available on public television. Don’t forget, encore presentations of many of our programs and other favorite shows air on NPT2, our secondary channel.