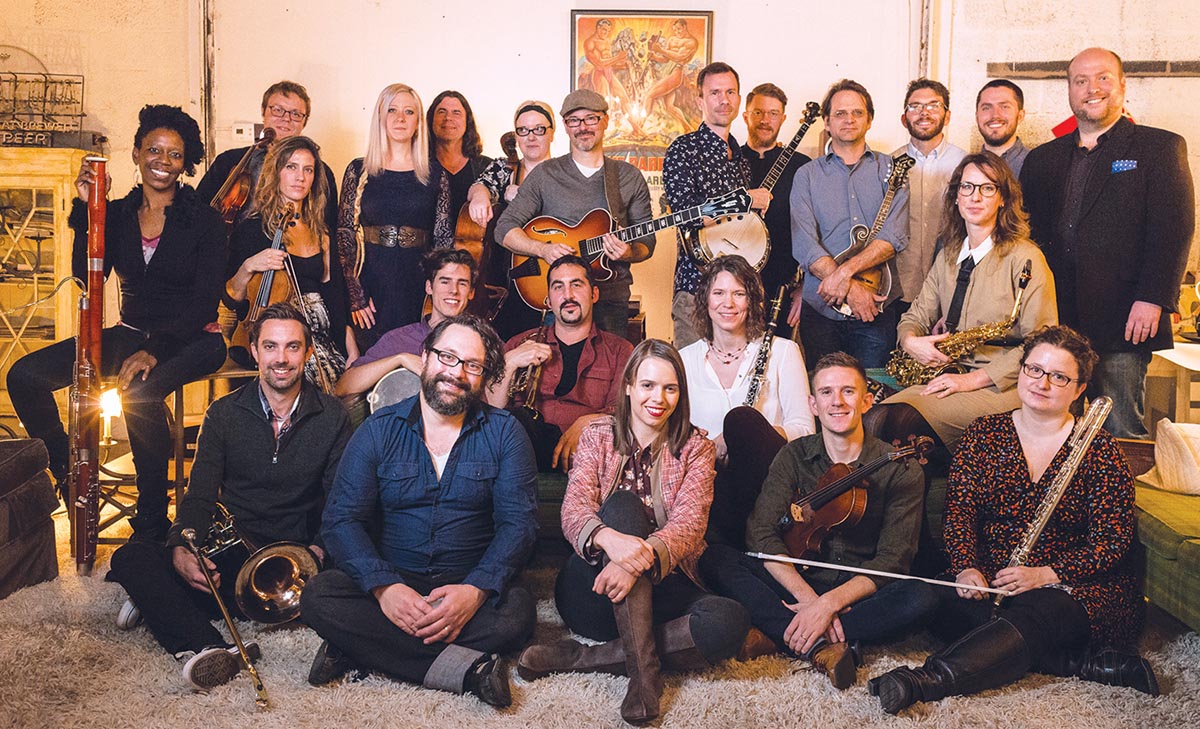 Smárason’s composition is based on the 13th game (of 21) held in the world chess championship between Bobby Fischer and Boris Spassky at the height of the Cold War in Reykjavik, Iceland; an event that was hyped as the “Match of the Century” and recently depicted in the Hollywood Movie Pawn Sacrifice. The 13th game is remembered for the way the lead swung both ways and how, after an overnight pause, Fischer obtained victory by drawing his Soviet counterpart into a number of traps. By winning the match Fischer symbolically brought down the Soviet Union, ending nearly a quarter century of dominance.

Smárason’s piece, written for chamber ensemble with amplified chess board, electronics, and video, seemed to convey both the events that occurred during the match as well as the tension and emotional suspense that must have resulted during the match. The overnight break, during which Fischer designed his win, is depicted in the score when the performers are directed to “stop playing chess” and “casually place rice and coins” on the amplified board. All of this external noise, perhaps an allegory to the distractions during the game itself, creates an excellent contrasting middle section to the composition. Further, the extended techniques brought off by the clarinet (Emily Tyndall) and flute (Celine Thackston) during the performance were remarkable—the kind of virtuosity we’ve come to expect of Chatterbird.

In all the context made the performance interesting and different. Chatterbird played 1972 a couple of times, as well as other pieces, while people visiting the Modular Art Pods strolled past or stopped for a minute, as if they were passing through some kind of museum of experience.