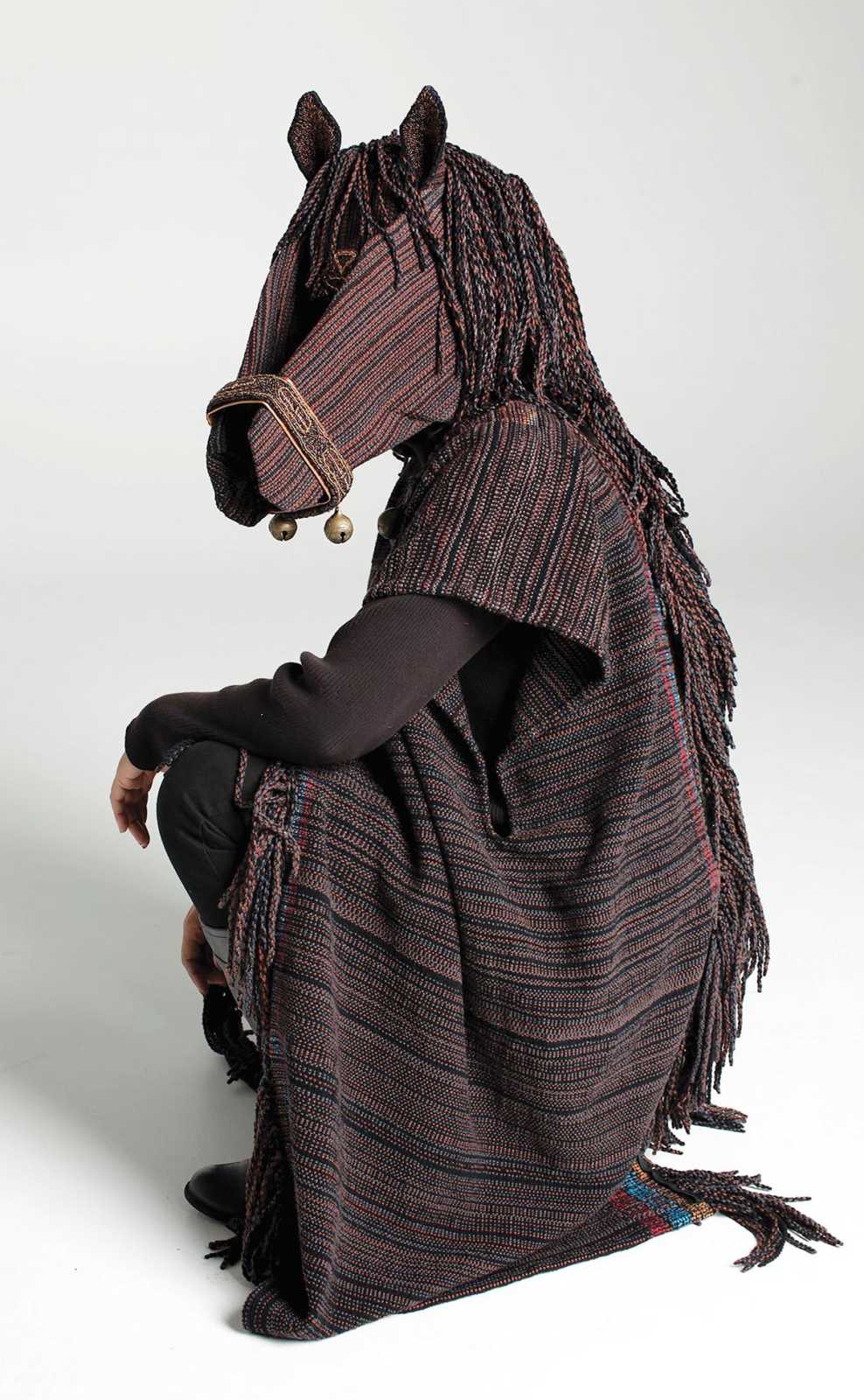 Andrew Jackson’s Indian Removal Act of 1830 called for the mass relocation of Native American tribes from their homes in the Southeastern United States to established territories in Oklahoma, a perilous march of thousands of miles that has become known as the Trail of Tears.

The trail lives today as a mark of how the Creeks, Choctaws, Chickasaws, Cherokees, and Seminoles were forced from their ancestral lands to the fringes of our society and consciousness with undeniable topography, including a route through Tennessee.

While researching her own Cherokee heritage, curator of Columbia State Community College’s Pryor Art Gallery, Michele Wilkinson, found that the Trail of Tears passed directly through the land where the school now sits, and she wanted to give students and the community a chance to engage with its legacy. She reached out to Bobby Martin, who, along with co-curator Tony A. Tiger, was retracing the trail with the work of 32 contemporary Southeastern Native American artists in an exhibition called Return From Exile.

“They pulled these artists together with this lineage to go back to the homeland and show the world that these are the feelings we felt and this is what we have done as a people and a culture that lives on,” said Wilkinson. 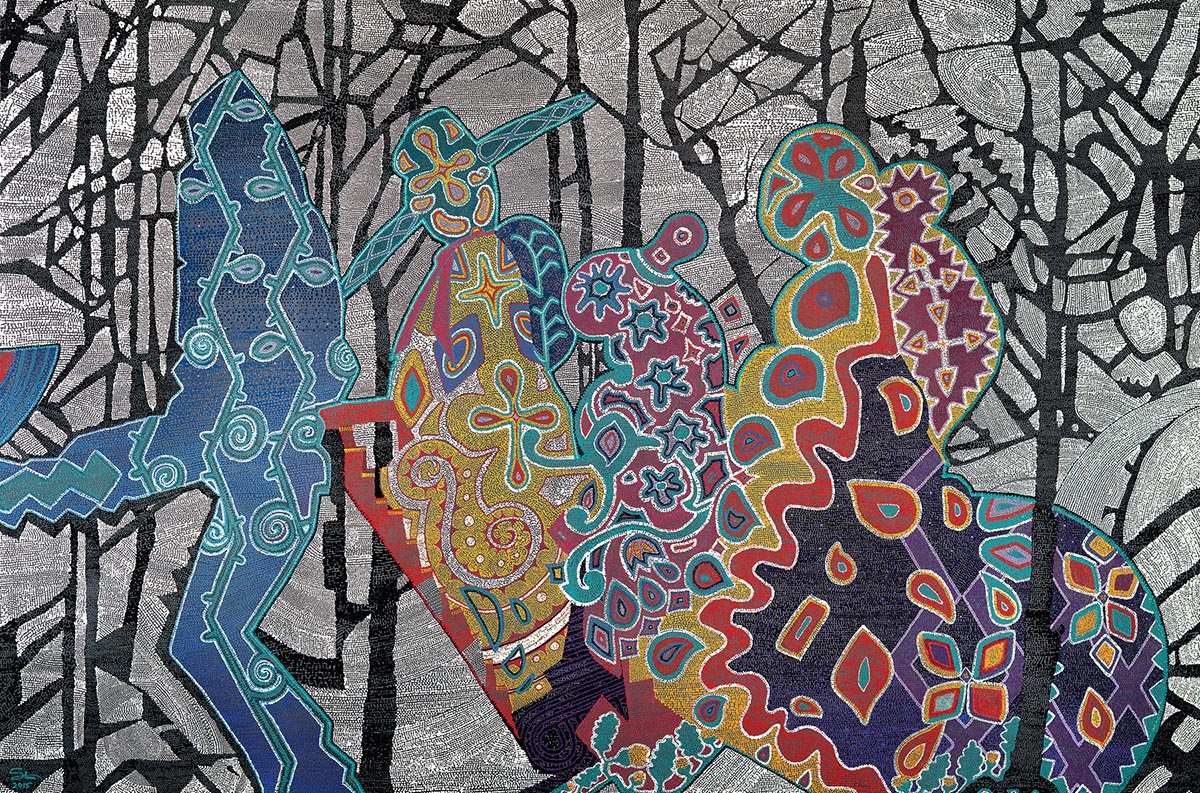 “There’s a big nod and homage to the past,” said Wilkinson. “But as a collection of work, it doesn’t dwell in the pain. It evolves into a celebration of who Native Americans are today and what they have to offer as a culture. It’s beautiful; it’s aspirational and joyful in many many ways, and the spiritual comes through each and every piece.”

Return From Exile has been brought to the Pryor Art Gallery with partial sponsorship from the Tennessee Arts Commission and Arts in Action. It will run until August 25, when the neighboring Cherry Theater will host a closing ceremony featuring a traditional powwow with flautists and dancers, as well as a closing lecture by Troy Wayne Poteete, a justice of the Supreme Court of the Cherokee Nation.

Return From Exile is on display at Columbia State Community College’s Pryor Art Gallery in the Waymon L. Hickman building, 1665 Hampshire Pike, through August 25. The closing ceremony will be held at 5 p.m. on August 25. For more information, visit www.columbiastate.edu/PryorGallery. 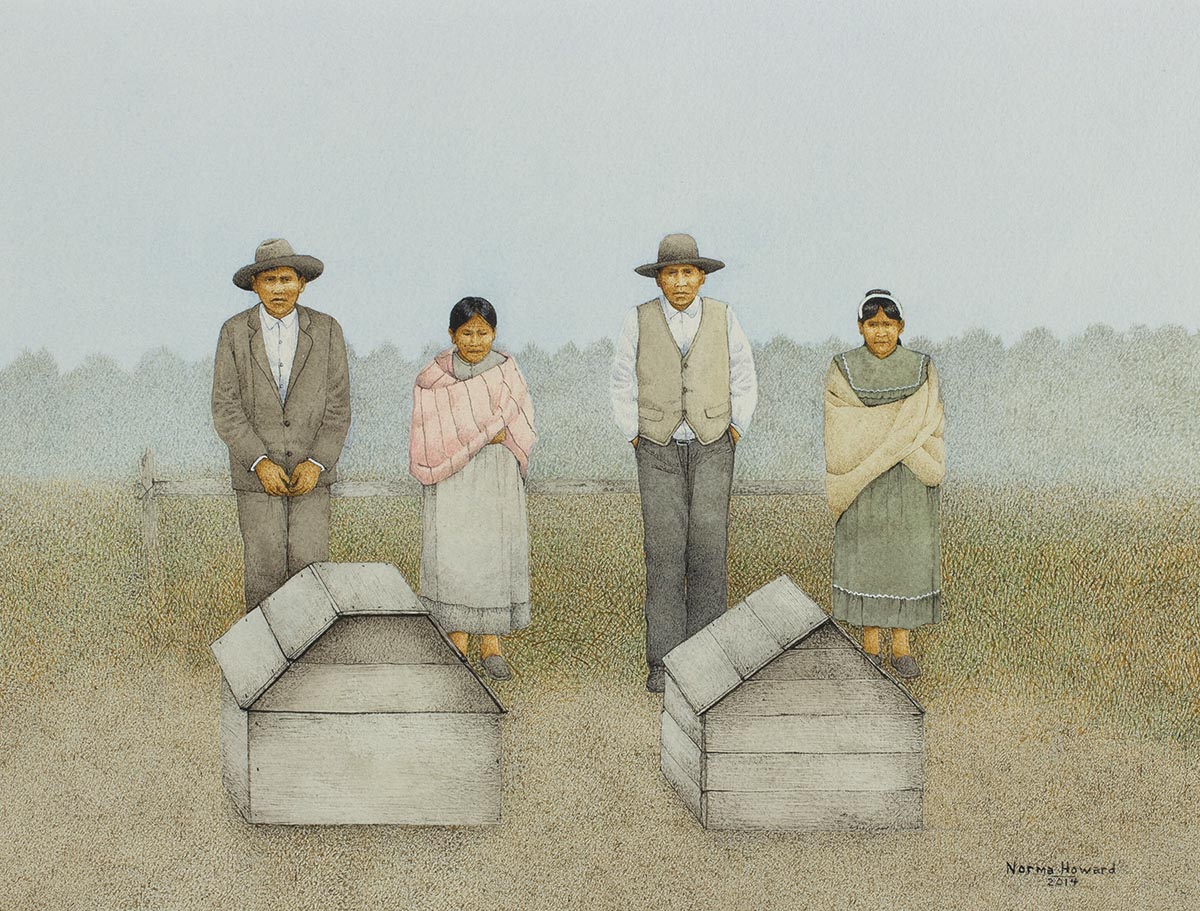