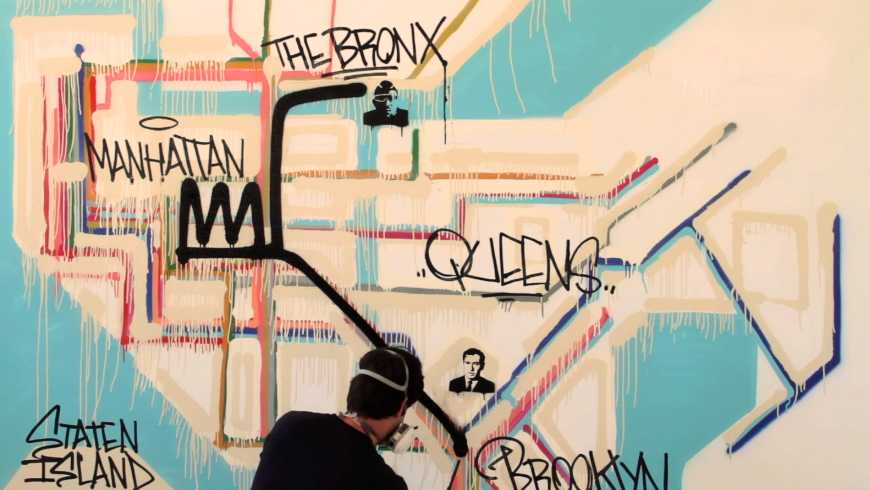 Nashville is booming — there’s no doubt about that. This surge of momentum in the creative community means there are new opportunities to reach artists and appreciators looking for new experiences.

This city has always been able to boast special events for its residents, but there’s room for more. That’s where the conversation that started the idea for Defy Film Festival began.

There was never any doubt, when planning Defy, that Nashville is open to new events of any kind. The question was only, would we, as a first year festival, be able to offer to them the films that defied expectation and tradition that we wanted to. It turns out that worry was unfounded because we received over 600 films from all over the world. 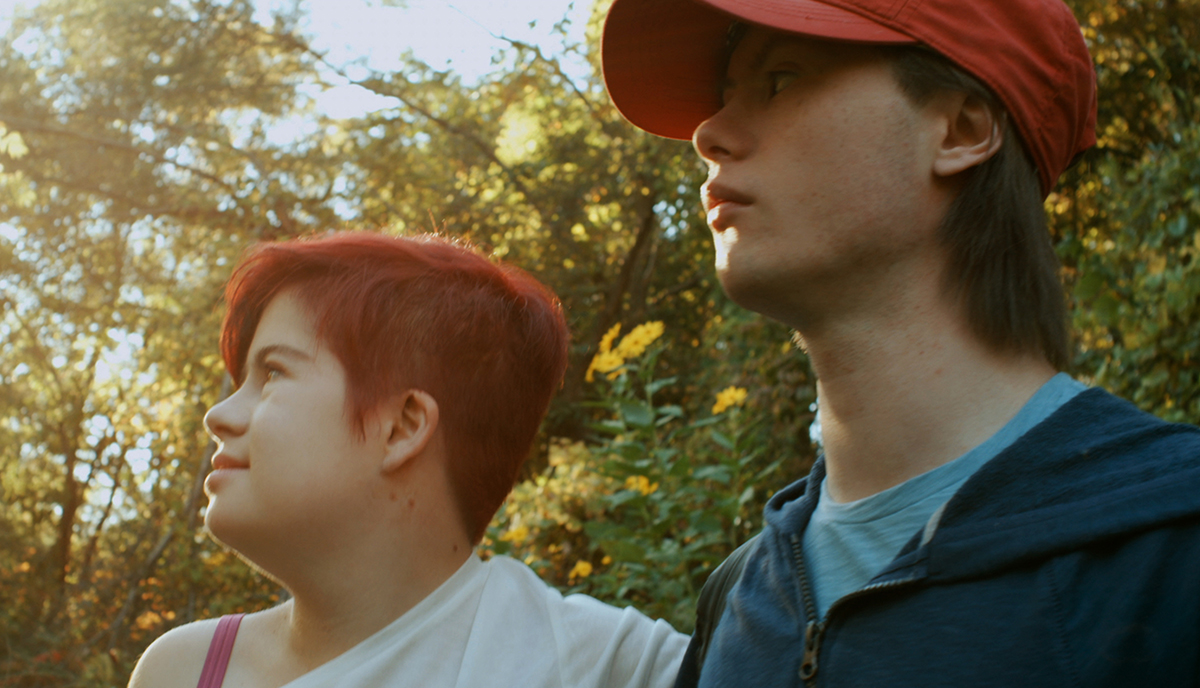 The Rainbow Kid (Saturday, August 20th at 8:30 p.m. in the main theater, followed by a Q&A with the filmmaker Kire Paputts) was one of the first to make the cut. This beautiful story, out of Canada, follows Eugene, a teen with Down syndrome, on an adventure to the pot of gold at the end of the rainbow.  Immediately we knew, once this film landed on our doorstep, that we were going to be able to deliver.

The fantastic films kept pouring in — After Adderall (Friday, August 19th at 7:30 p.m. in the main theater, followed by a Q&A with the filmmaker Stephen Elliott) is one that absolutely defies. It is a movie about author Stephen Elliott’s experience having his book, The Adderall Diaries, turned into a movie, by the same name, by James Franco. But just when you think you’ve got a hold on that serpentine set-up the movie continues to twist and turn, becoming a meta thesis on art and process. It’s a trip that feels like Hal Hartly and Woody Allen took acid together in the 90’s. 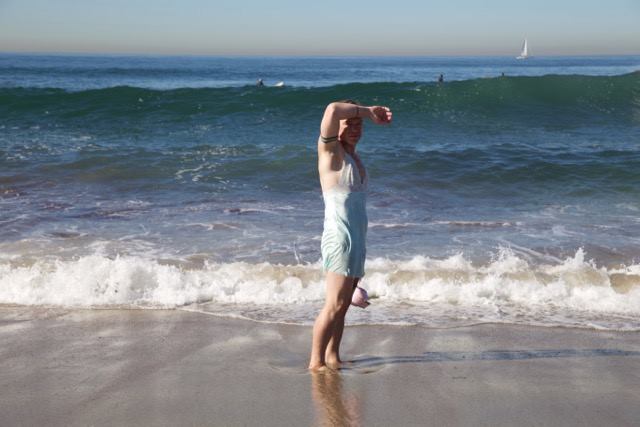 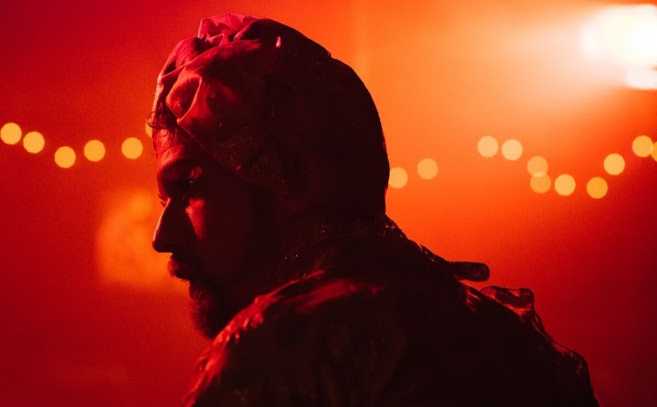 We have the world premiere of short film Curtain Down (Saturday, August 20th at 11:00 a.m. in the headphone theater) the gender-bending whirlwind of an aging diva and the pain of loneliness. And Tapioca (from local talents Untrademarked Productions: Friday, August 19th at 5:30 p.m.) about the struggles of creating art under pressure and pudding. And Living Like Kings (Saturday, August 20th at 7pm, in the headphone theater) the experimental documentary about the connection between chess and the rise of Hip Hop. 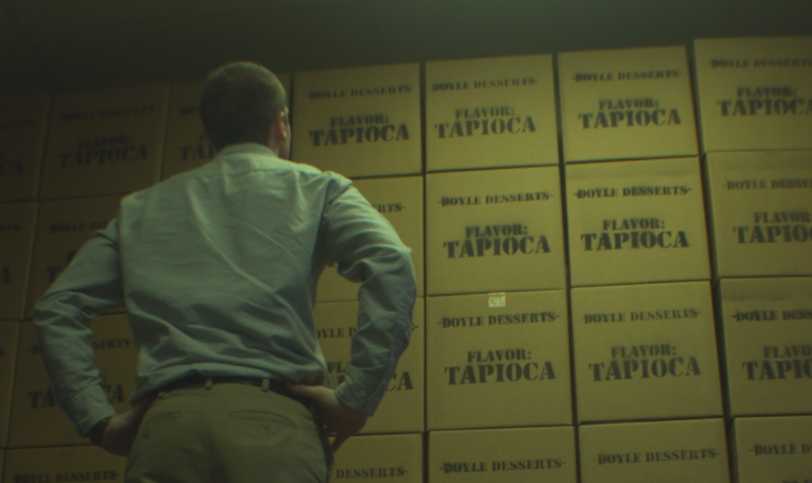 Is film Nashville’s next creative boom? Defy Film Festival wants to help prove that and as we can see it signs are pointing in that direction. This is a pivotal time in Nashville’s history, with a community full of advocates helping it grow in ways that makes us all proud to be part of the arts community. 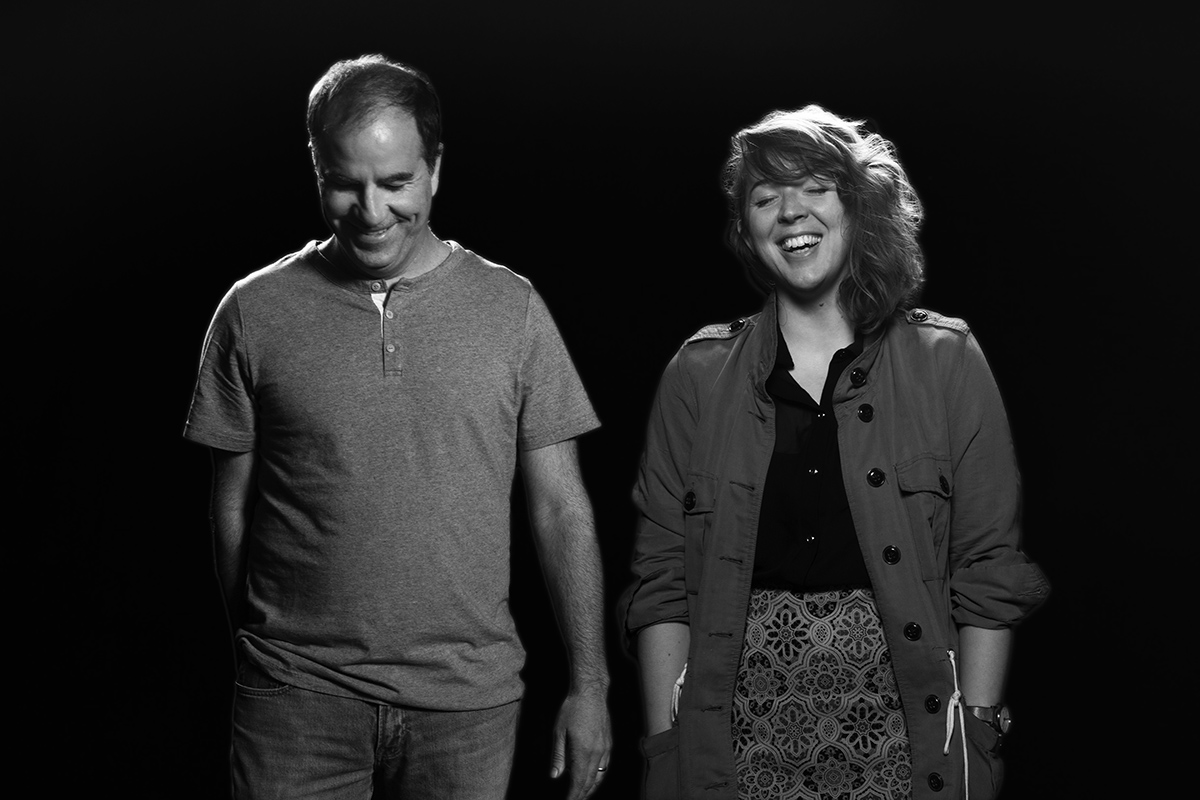 To participate in the expansion of film in Nashville join us at the festival August 19-20 in East Nashville located at Studio 615. All access passes and individual tickets are available at online and at the door.

For more information and to watch film trailers visit defyfilmfestival.com.