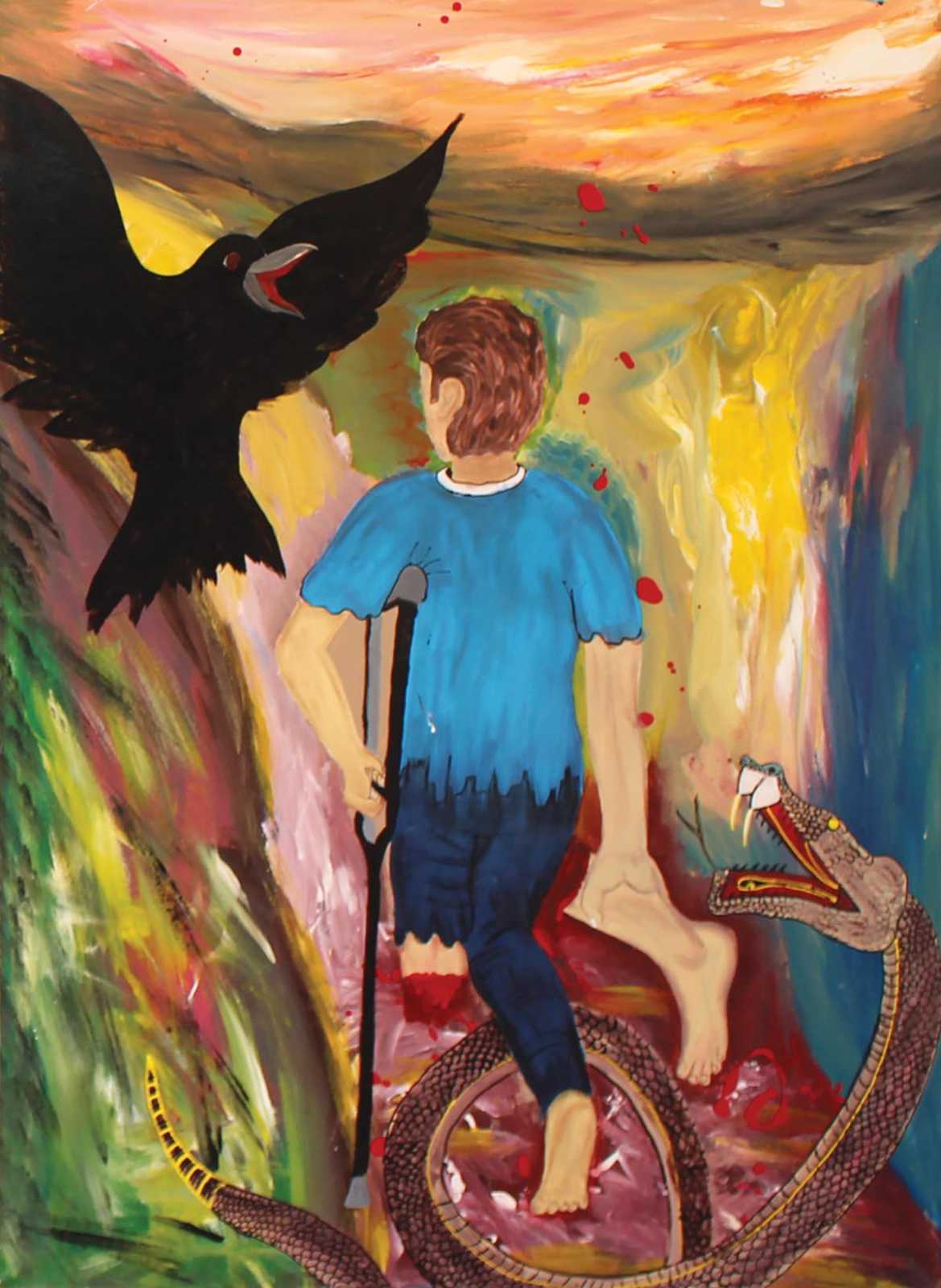 Imagine being 10 years old, living happily in your home, your city—a place where you feel safe. Then suddenly you are ripped away, taken on a terrifying boat ride to a foreign land with nothing but the clothes on your back and told to live in a tent city with thousands of other internally displaced people surrounded by barbed wire. Shock and horror are two words that come to mind.

We are in the midst of an international refugee crisis right now. Wars have displaced approximately 46 million men, women, and children. How do these people, especially children, cope with this change?

The arts have soothed broken souls as long as humans have existed. It’s only since the mid 19th century that the healing role art takes has been formally recognized as Art Therapy—where psychology and art merge. Our dreams and subconscious thoughts can be excavated through art often in a way that verbal, cognitive therapy cannot. We may “think” we know how we feel, but our archaic brain, our subconscious, “feeling” mind, knows differently. Without the cerebral brain filter, our feelings can scream out our most honest, innermost truths—“Help me! I’m terrified!”

Nashville’s own Ashley Judd, actor, writer, humanitarian, and now UNFPA Goodwill Ambassador, recently witnessed examples of this sort of expressive art when she travelled to visit Syrian refugee camps in Jordan. Ashley told me that the refugees want Americans to know what it looks, sounds, and feels like to endure war and to be forcibly displaced. Jordan generously hosts over 635,000 people who are living in makeshift tent cities in the middle of the hot, windy desert. 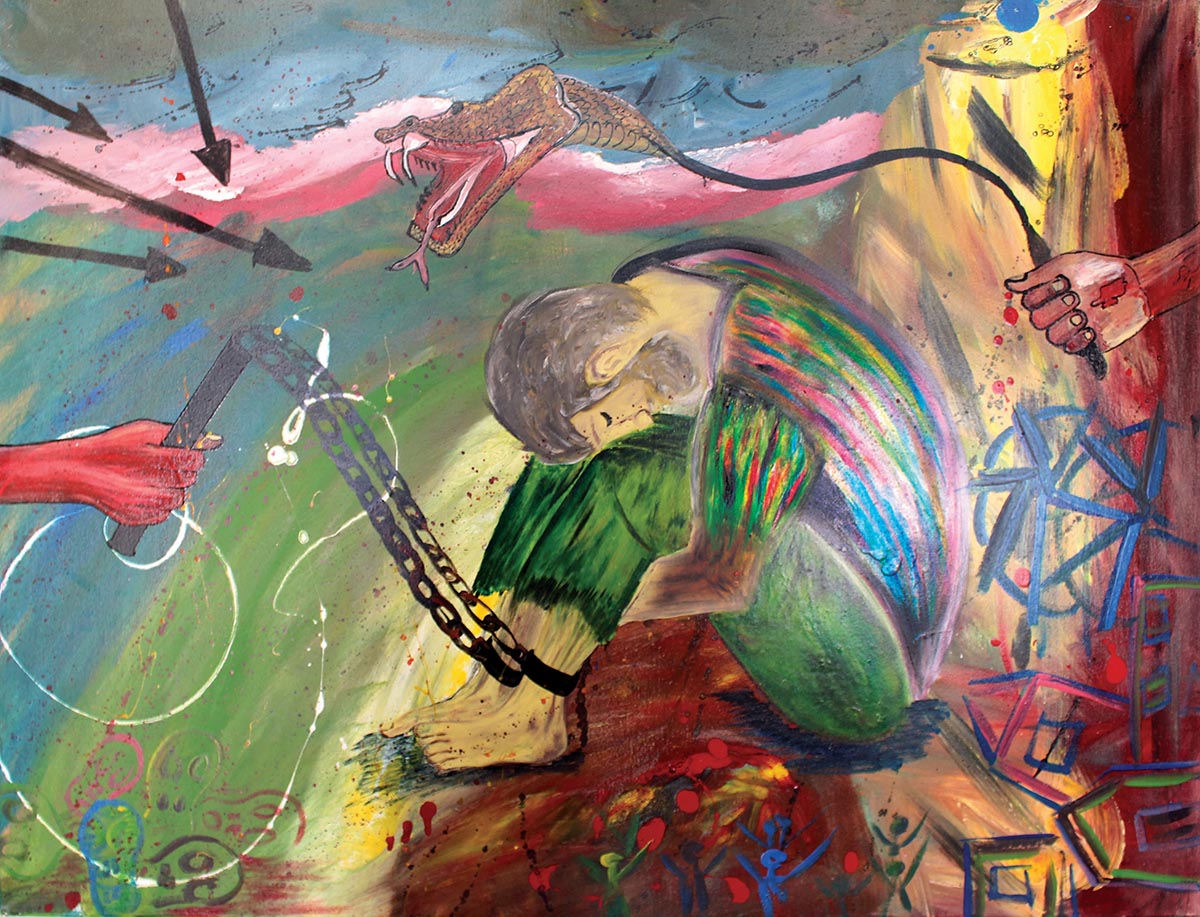 I asked Ashley specifically about the art she saw there. “They were drawing what was on their hearts and minds— typically imagery of homes, gardens, families, and airplanes dropping bombs, bodily harm, amputations, and a deep longing to return home.” She met with a painting collective in the Azraq camp consisting of people from all walks of life with no formal art training who joined to create art together. She said, “Some were psychosocial educative pieces warning Syrians of the grave dangers of fleeing by boat, showing the closed borders in Europe. Another piece depicted the three-year-old boy Aylan Kurdi who wound up on the beach dead in Turkey.” 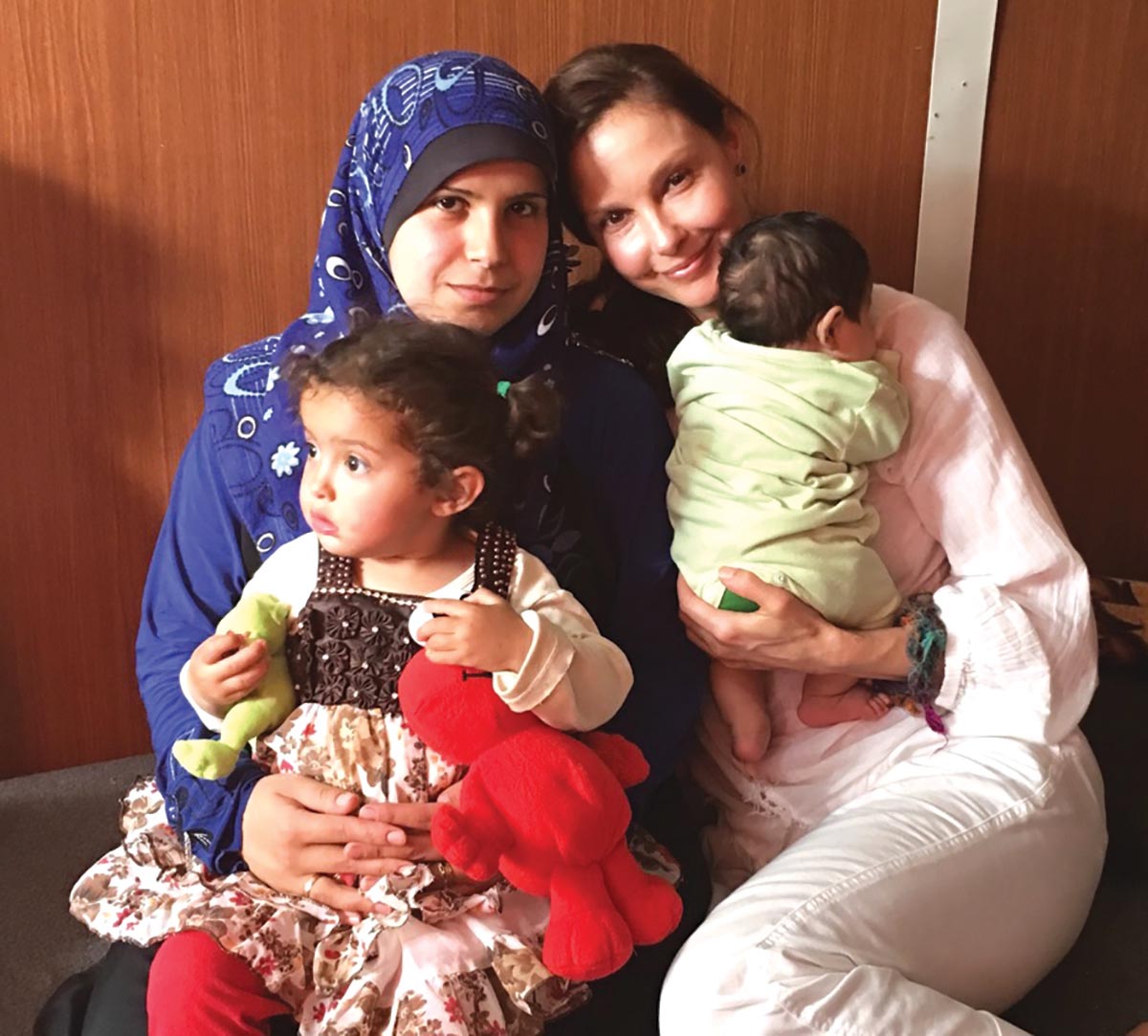 She explained further, “The UNFPA understands that addressing the refugees’ emotional needs is as essential as addressing reproductive and sexual health. It’s imperative they be protected now and given what they need to help prepare them for their return home to Syria. It is THEY who will be tasked with rebuilding the land they love from the ground up—and making art helps them to tap into and build their resilience.”

As we looked over the drawings Ashley brought home by some of the artists there, she said something that has haunted me ever since. “I have visited a lot of WWII memorials and museums in Prague where I saw drawings made by some of the 15,000 Jewish children in Terezín, a Nazi concentration camp. And the art [works] in today’s refugee camps are indistinguishable from those made by the holocaust victims.” 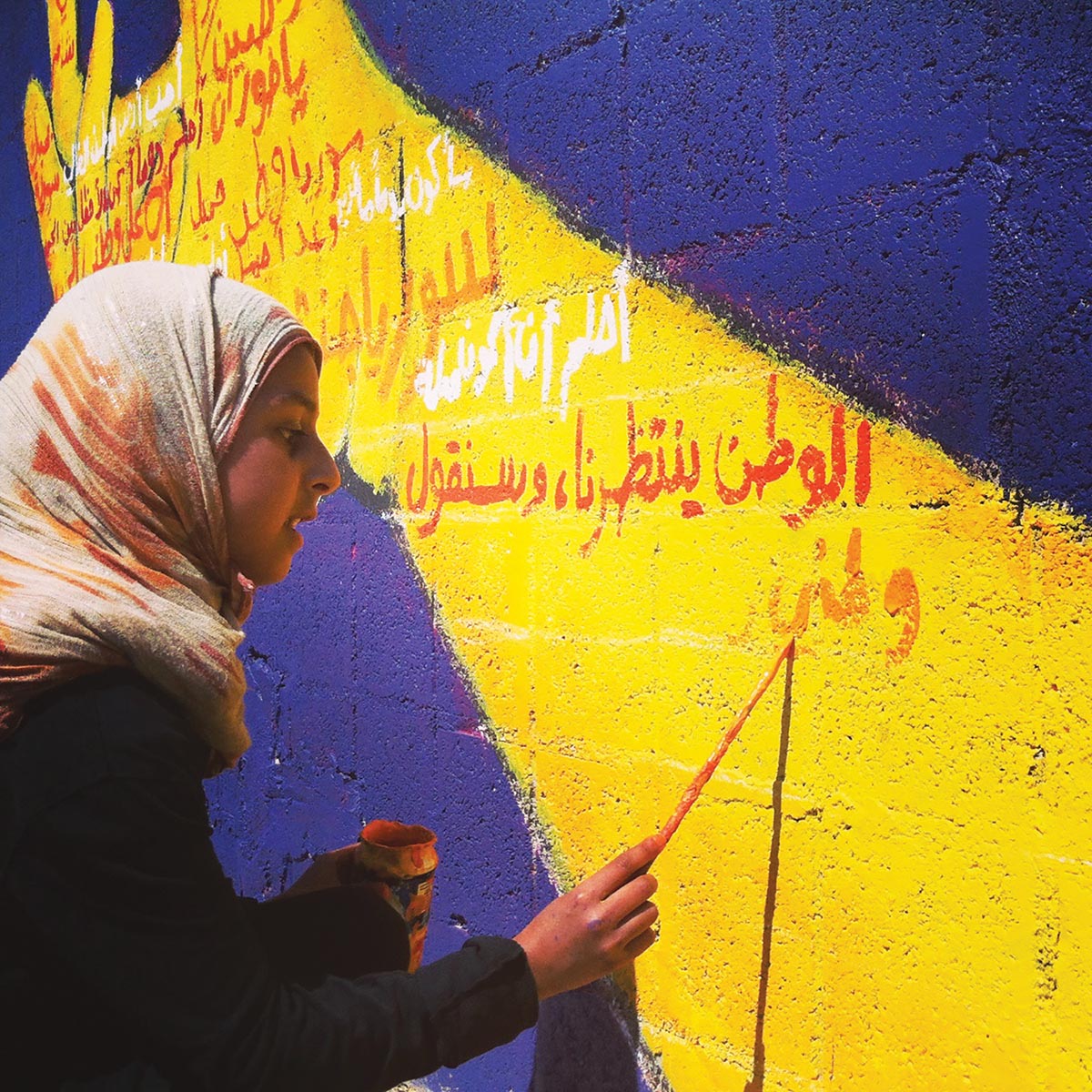 Sitting comfortably in our homes, it’s impossible for us to really imagine what these displaced people are feeling, but by looking at their drawings and paintings, we can viscerally tap into their current despair, their resiliency, and their eternal hope.

For more information about the UNFPA and Ashley Judd’s work with them, please go to www.unfpa.org.