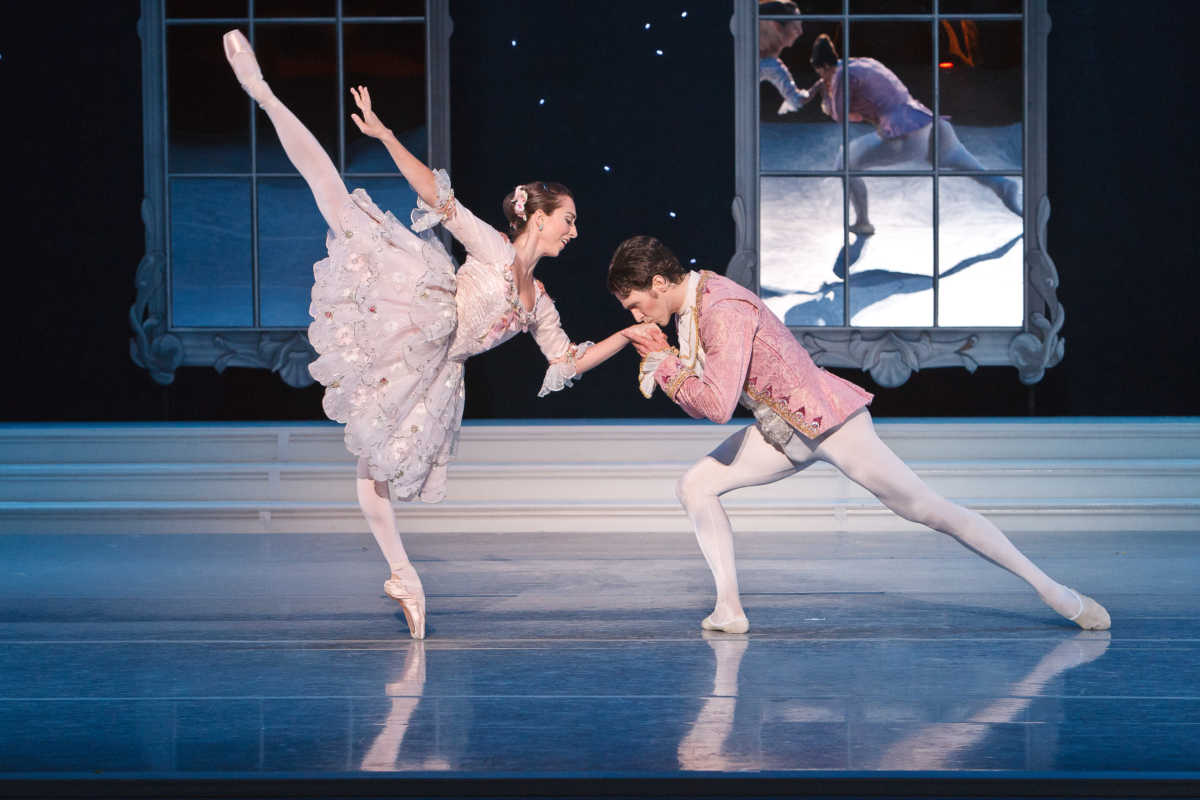 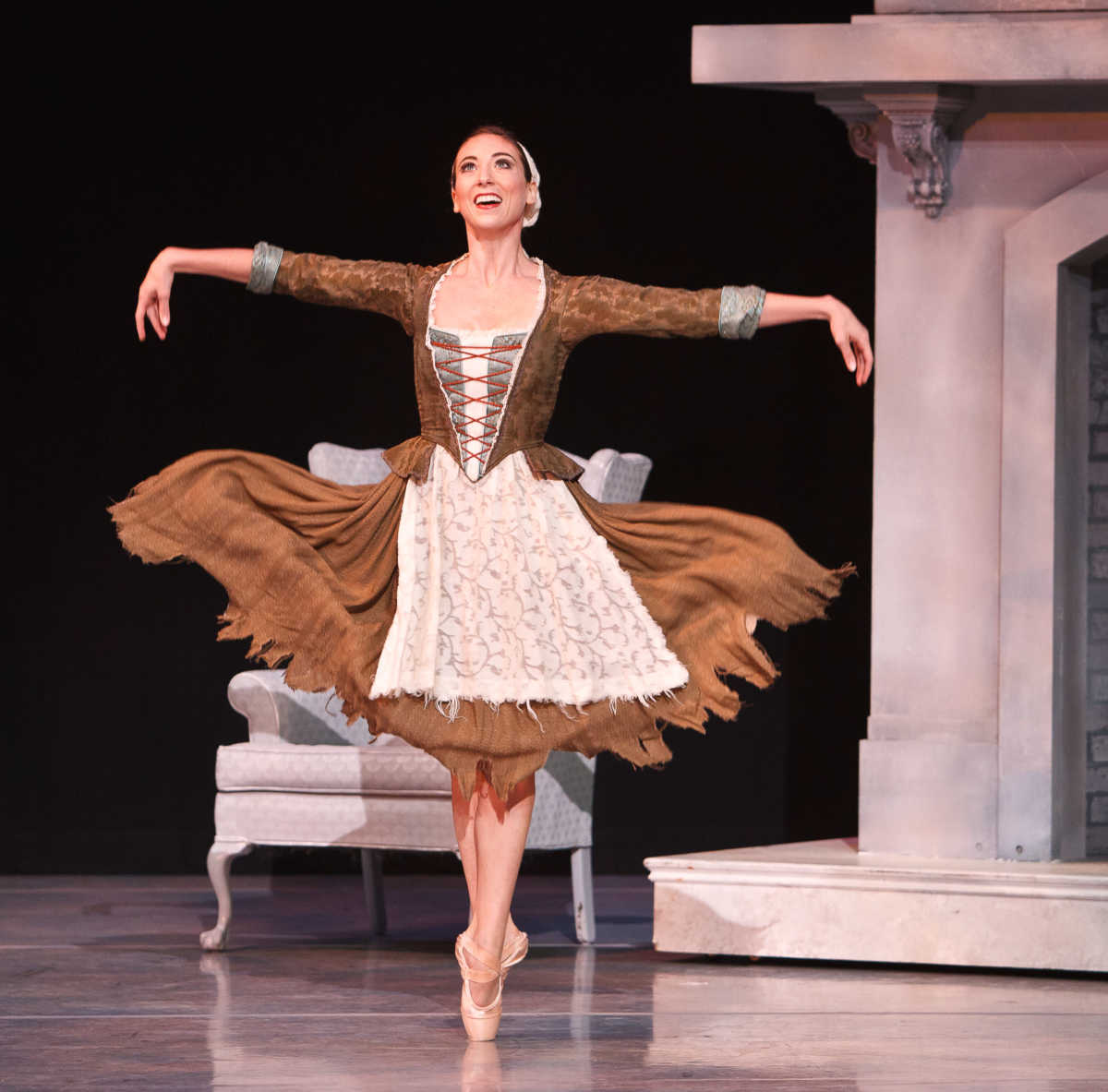 The Nashville Ballet will open the 2016-2017 season with Cinderella, a timeless classic that’s been given a modern spin. The Nashville Ballet performance features a Cinderella who’s confident in herself and in control of her fate, rather than being swept along by circumstance. Audiences will likely enjoy another update to the play: watching the evil stepsisters being played by men. Three Nashville Ballet Company dancers are portraying the stepsisters– Christopher Stuart, Jon Upleger, and Judson Veach – and will be dancing in pointe shoes for the first time in their careers, learning a style of dance normally perfected over years in just a few months. In addition, 40 youth cast members from the School of Nashville Ballet will be on stage as bumble bees, snow angels, and other mischievous fairy tale creatures. 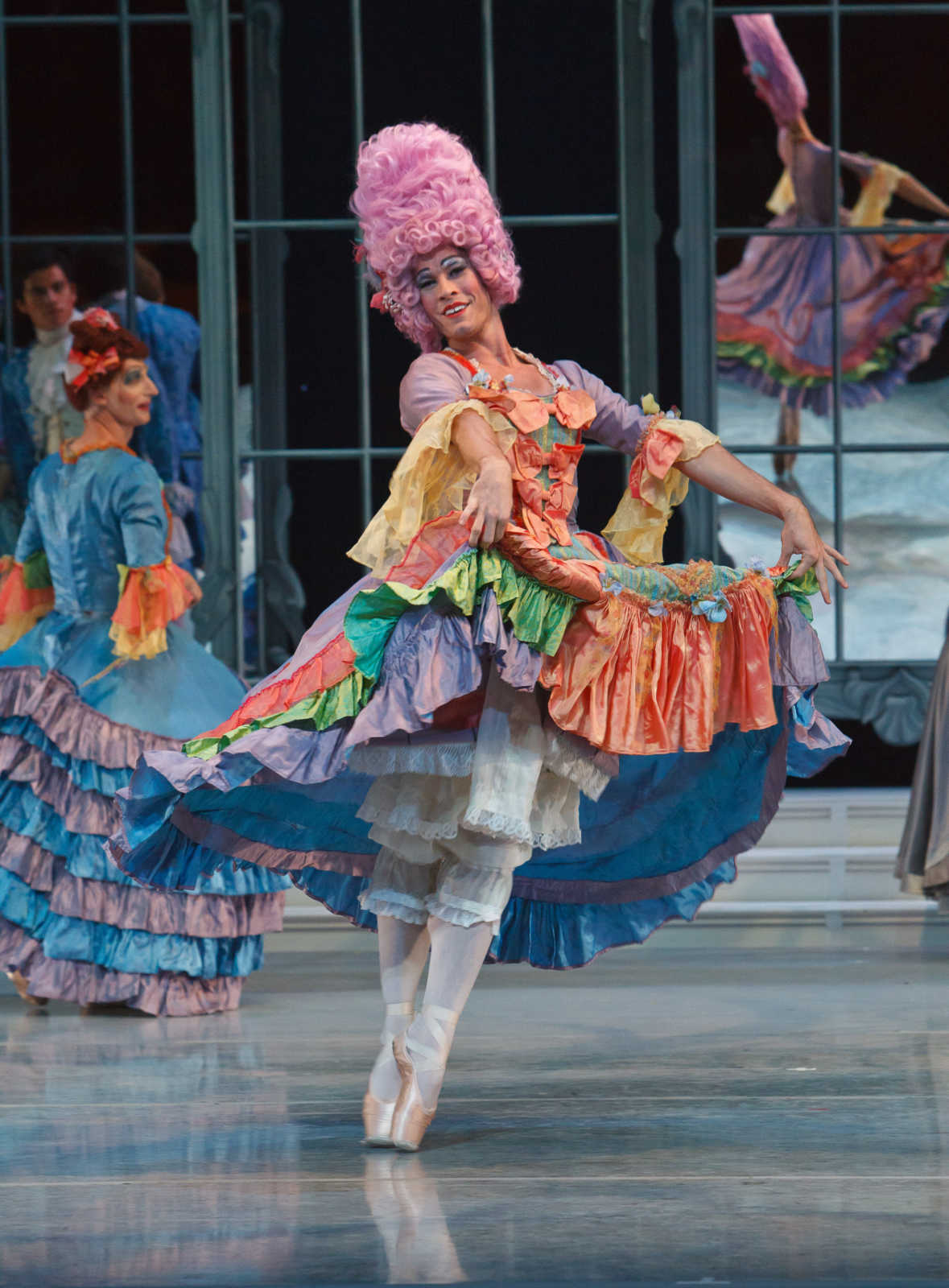 The changes the Nashville Ballet has adopted are necessary for Cinderella. By updating the classic story, they’re sending a message that Cinderella can fall in love with whoever she wants, prince or princess, rich or poor. Deviating from the traditional storyline not only brings Cinderella into the modern day, but it also allows for a more accurate and nuanced exploration of the character in general. “Cinderella exists in cultures all over the world, but the version we’re most familiar with in America is a leading lady who’s a victim of her circumstance,” Paul Vasterling, Nashville Ballet Artistic Director & CEO, said. “In other interpretations, Cinderella is a more proactive participant in her fate. I’m more interested in telling this story—of an empowered Cinderella who knows her own intelligence and worth.” 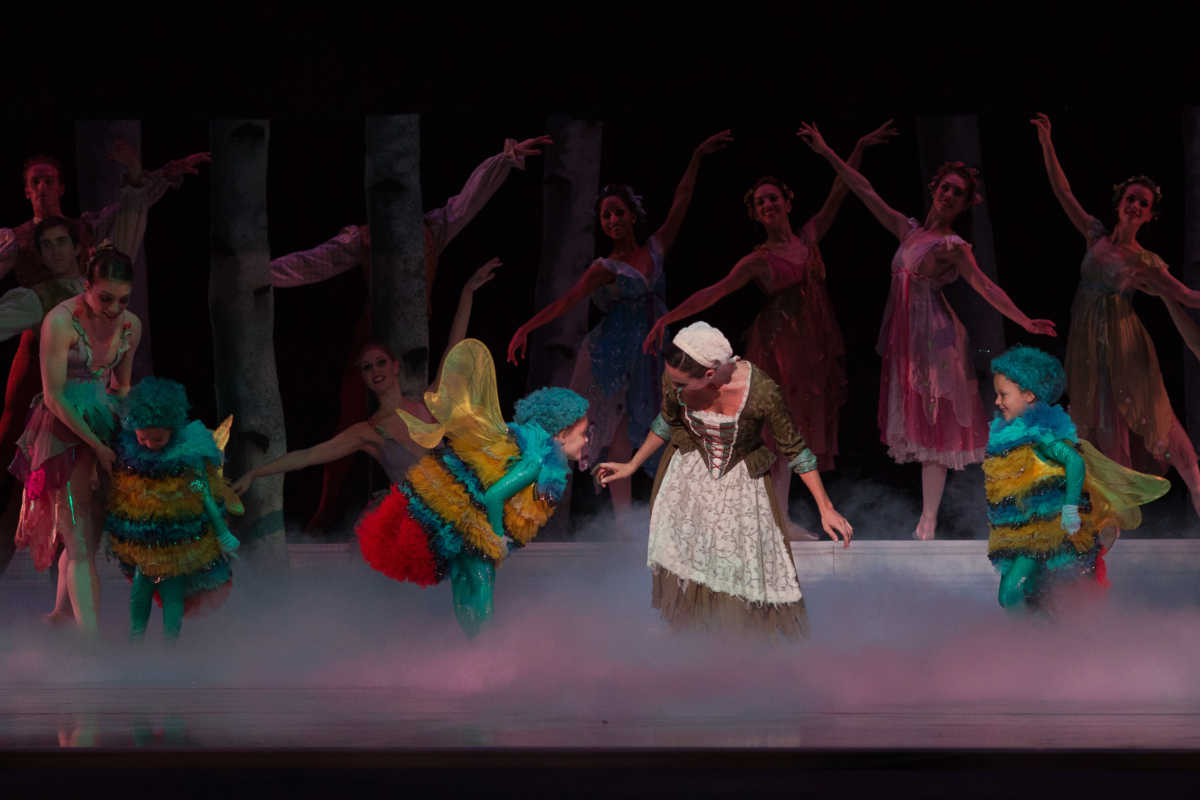