Appropriately for Artober, NPT’s October schedule is packed with a variety of arts programs!

Last month, we showed a documentary about the 1966 flood in Florence. On Monday, October 3, at 11:30 p.m., Invisible Women: Forgotten Artists of Florence returns to Italy for a survey of six women artists of the Renaissance era. The Emmy-winning production shows how modern-day artists, restorers, and others are working to bring hitherto unknown works out of storage and onto the radar of art lovers. Among the pieces highlighted in the film are Lamentation with Saints, a painting by Plautilla Nelli (1524–1588), a cloistered nun who is the first known female Florentine painter. 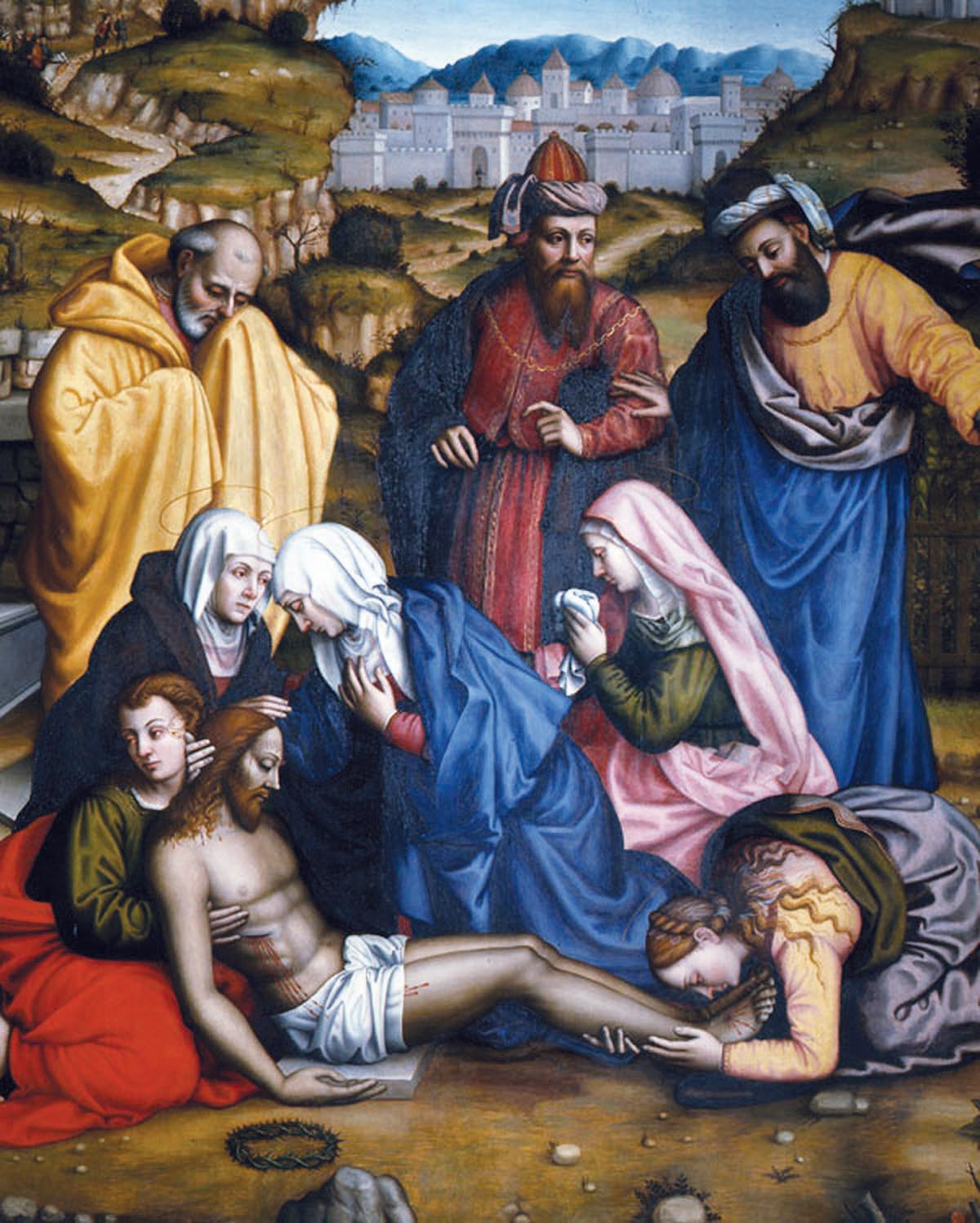 Lamentation With Saints by Plautilla Nelli (1524-1588), from Invisible Women: Forgotten Artist of Florence

One of the many challenges faced by early women artists was lack of access to training. Craft in America: Teachers, airing Thursday, October 6, at 11 p.m., celebrates the importance of art education and artists who share their passion and skills with subsequent generations.

In the 1940s, even before becoming synonymous with drip paintings, Jackson Pollock caught the eye of Peggy Guggenheim, a cultural force in her own right. Jackson Pollock’s Mural: The Story of a Modern Masterpiece, airing Wednesday, October 13, at 11 p.m., explores the colossal results of a 1943 commission the artist received from his new patron. The 20-foot-by-eight-foot Mural was destined for Guggenheim’s New York townhouse; the documentary tells how it ended up in Iowa, survived a flood, and underwent a year-long restoration at L.A.’s Getty Museum before traveling to the Venice Biennale last year. 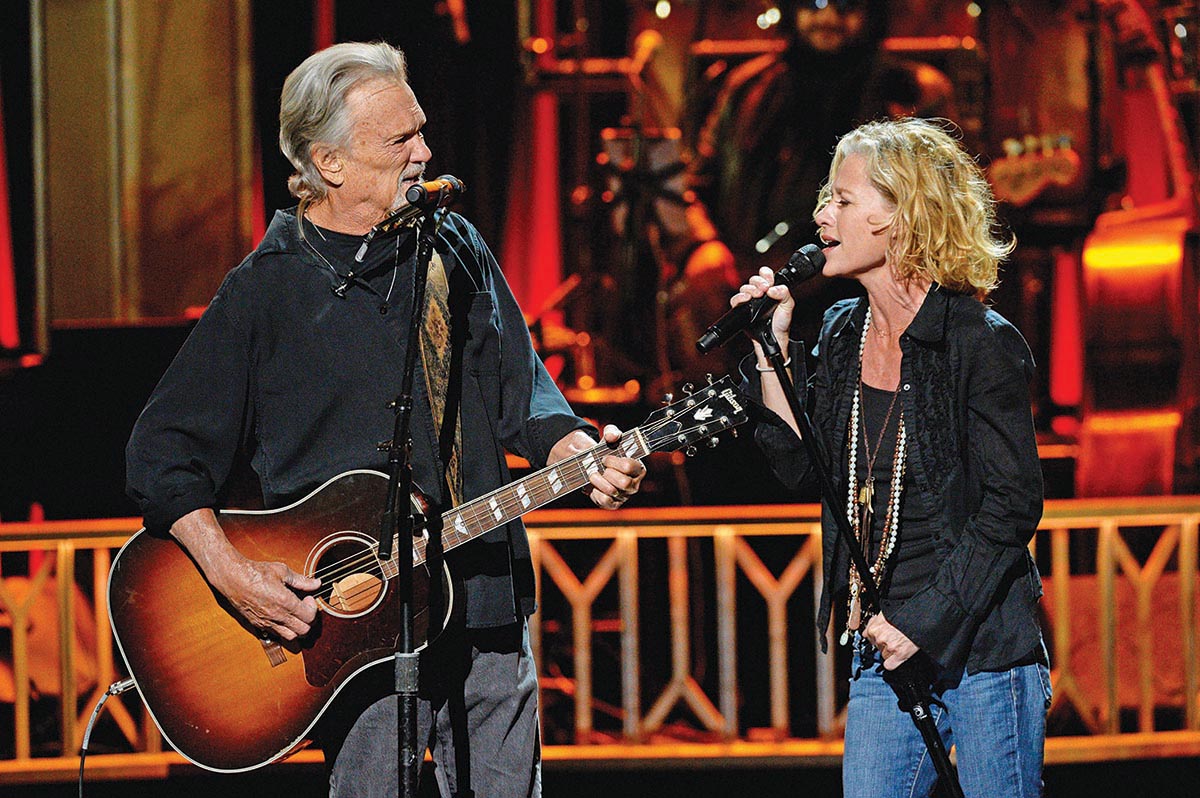 PBS’s annual Fall Arts Festival kicks off Friday, October 21, at 8 p.m. with Hamilton’s America, an in-depth look at Lin- Manuel Miranda’s Hamilton, winner of both the Pulitzer Prize and Tony Award. This Great Performances documentary chronicles the development of the show using footage of the original cast, visits to relevant historic sites, along with interviews with Miranda, The Roots’ Questlove, and Stephen Sondheim. The impressive list of interview subjects also includes Presidents Obama and George W. Bush, as well as other political leaders.

Watch them now and sitcoms like All in the Family, Good Times, The Jeffersons, and Maude still leave viewers howling with laughter and often wincing at lines too provocative for modern broadcast television. Through these shows, Norman Lear changed the medium and American society at large. American Masters – Norman Lear: Just Another Version of You, premiering Tuesday, October 25, at 8 p.m., puts the now-94-year-old legend’s career in context using clips from his formidable portfolio and interviews with John Amos, George Clooney, Bill Moyers, Rob Reiner, Phil Rosenthal, and Russell Simmons.

There’s no trick to supporting NPT; simply go to www.wnpt.org and click the donate button. Here’s a treat: Encore presentations of many of our programs and other favorite shows air on NPT2, our secondary channel. 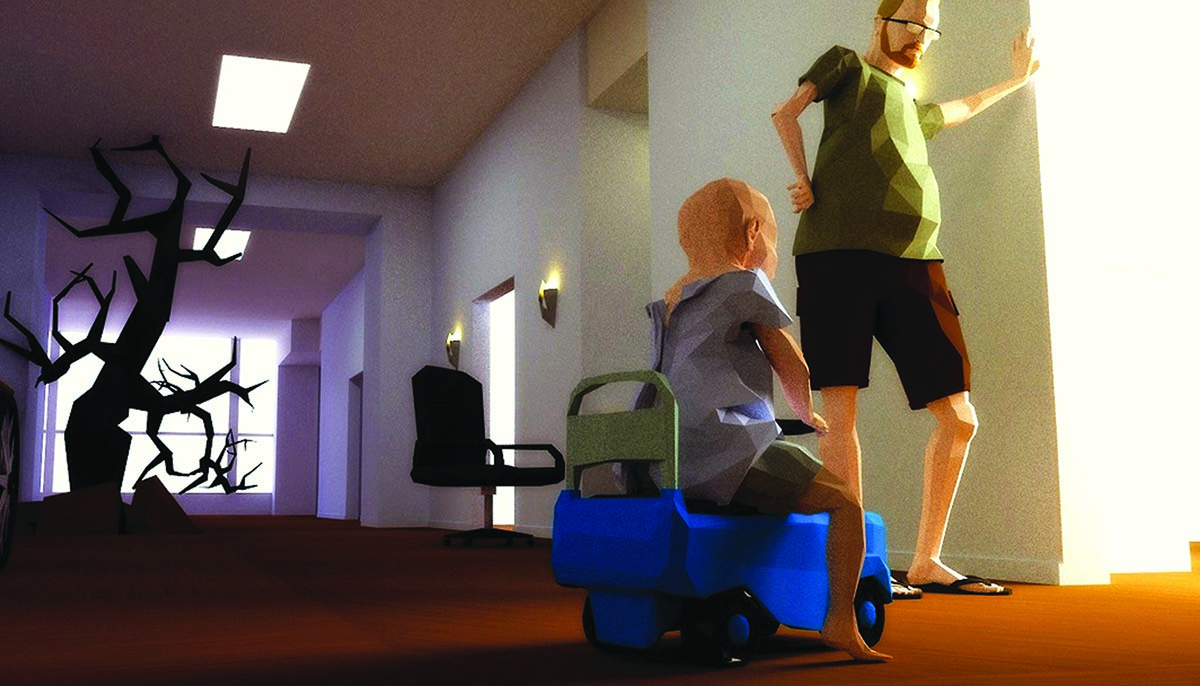