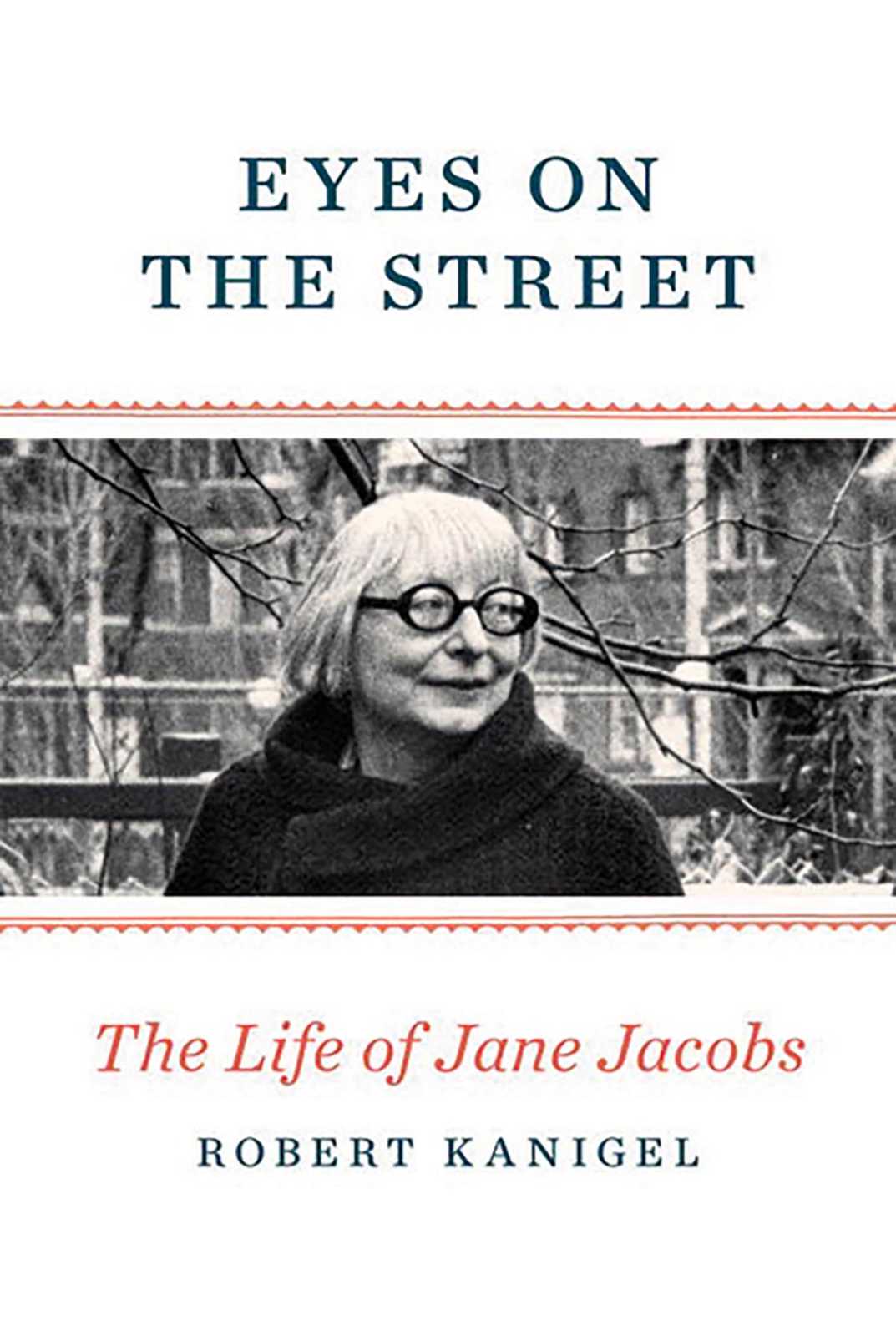 Eyes on the Street: The Life of Jane Jacobs

Need a great new biography to read? Here it is. Jane Jacobs was known for her indelible influence on urban planning. After all, she’s the woman who waged a successful protest to keep a proposed expressway out of Greenwich Village. She was also the author of seven books, including her best known work The Death and Life of Great American Cities. What you may not know about her—and what makes this book so enthralling—is that she had a rebellious streak starting in third grade, got into debates everywhere she went, raised three children, and got arrested twice. What a character. 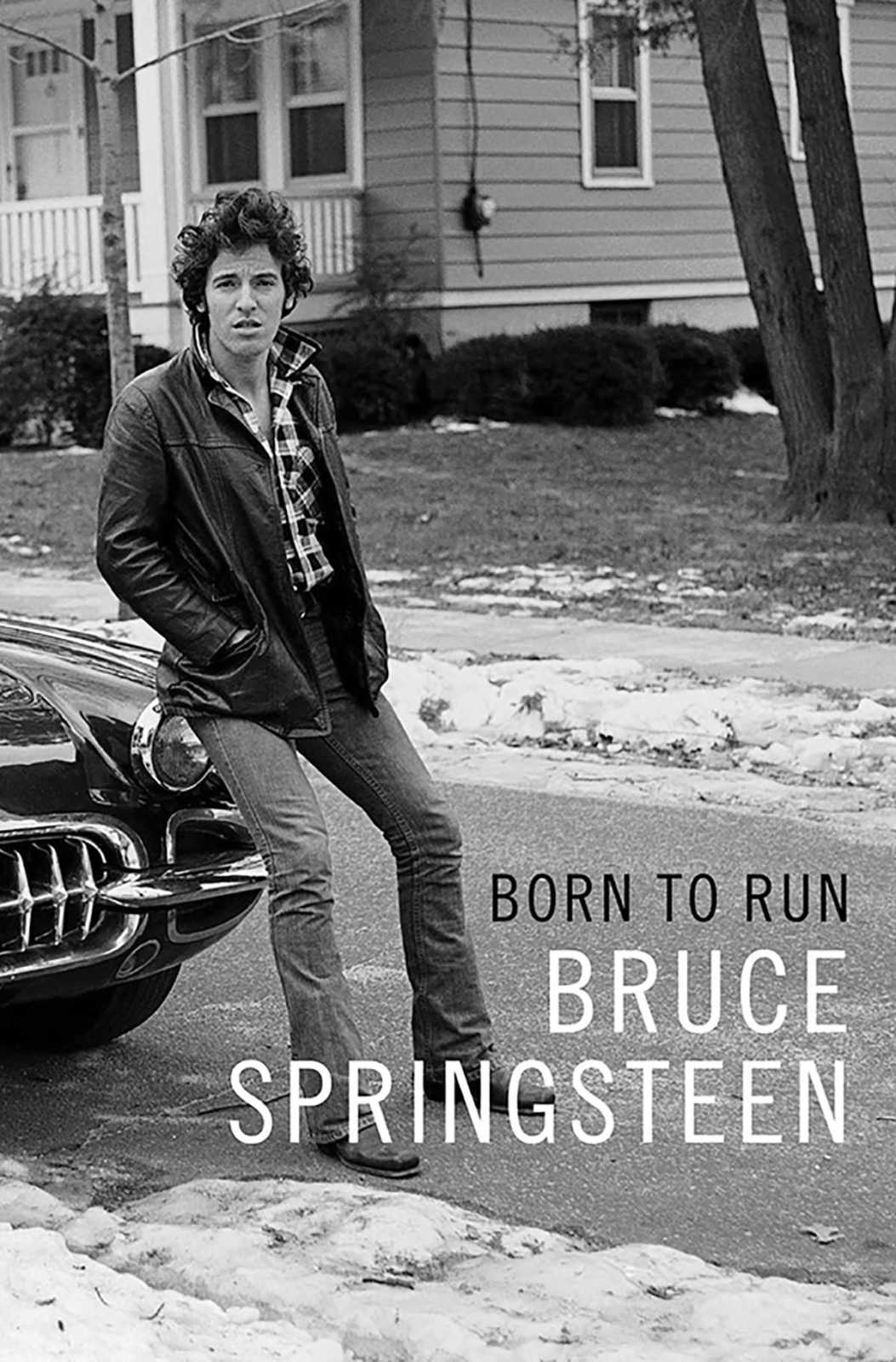 In the opening of his memoir, Springsteen writes, “One of the questions I’m asked over and over again by fans on the street is ‘How do you do it?’ In the following pages I will try to shed a little light on how and, more important, why.” The Boss spent seven years working on this autobiography, and fans will eat up every word. As he recounts his upbringing, his indoctrination into rock-and-roll, the formation of the E Street Band, and the twists and turns his career has taken since, Springsteen tells a universal story that will resonate with everyone who has ever worked their tail off to achieve a dream.Today Will Be Different 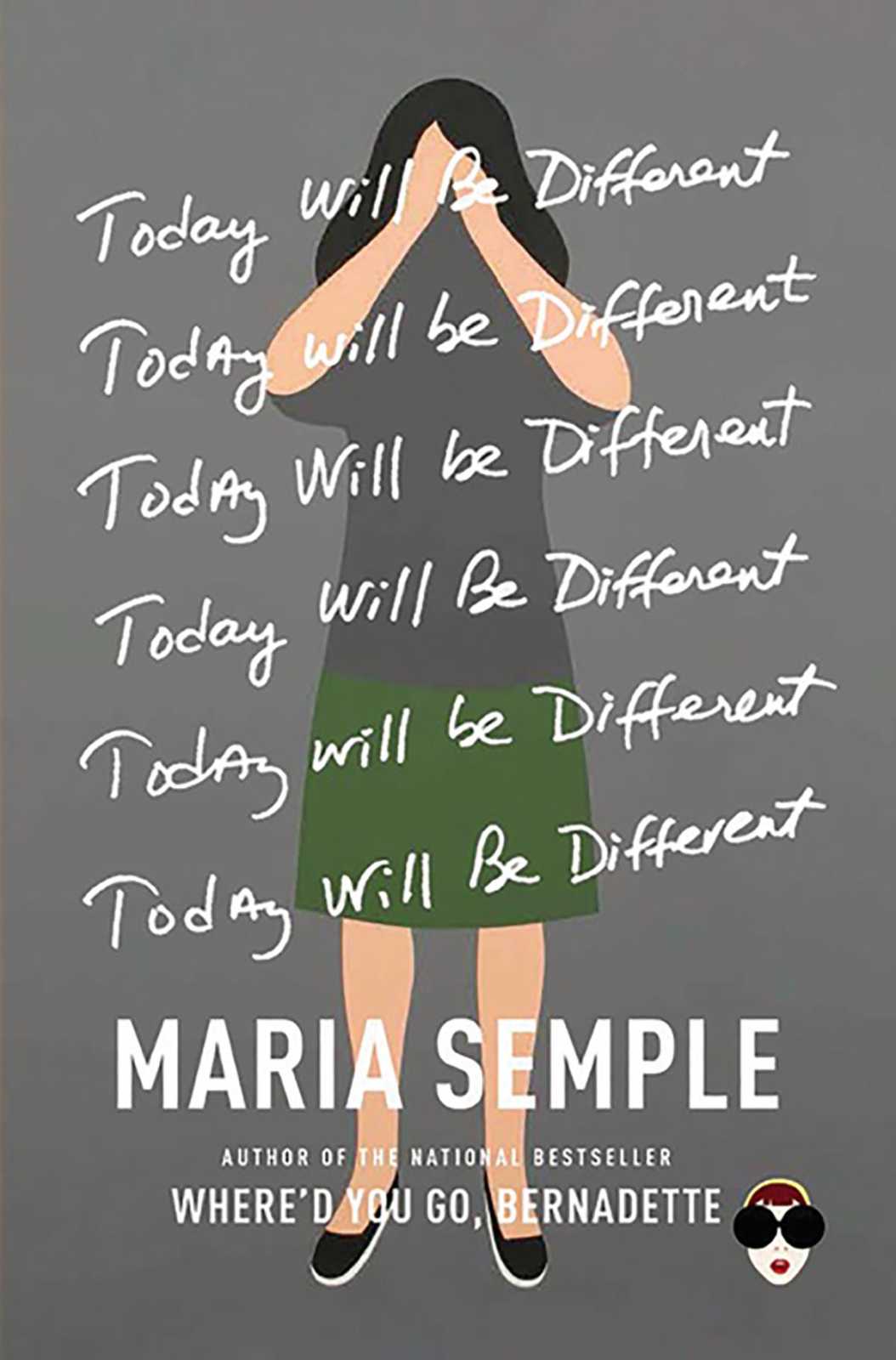 Today Will Be Different

“Finally!” exhales everyone who demanded another novel from Maria Semple the minute they finished Where’d You Go, Bernadette. Much of what you loved about Bernadette is here in this new novel as well: a madcap sense of domestic adventure, quirky humor, and an irreverent perspective on the things the world tries to tell us are important. Eleanor Flood is the woman at the center of the story, which takes us through one perfect mess of a day in which everything seems to go wrong. Semple will visit Nashville to read from and sign the book at Parnassus Books on November 17. 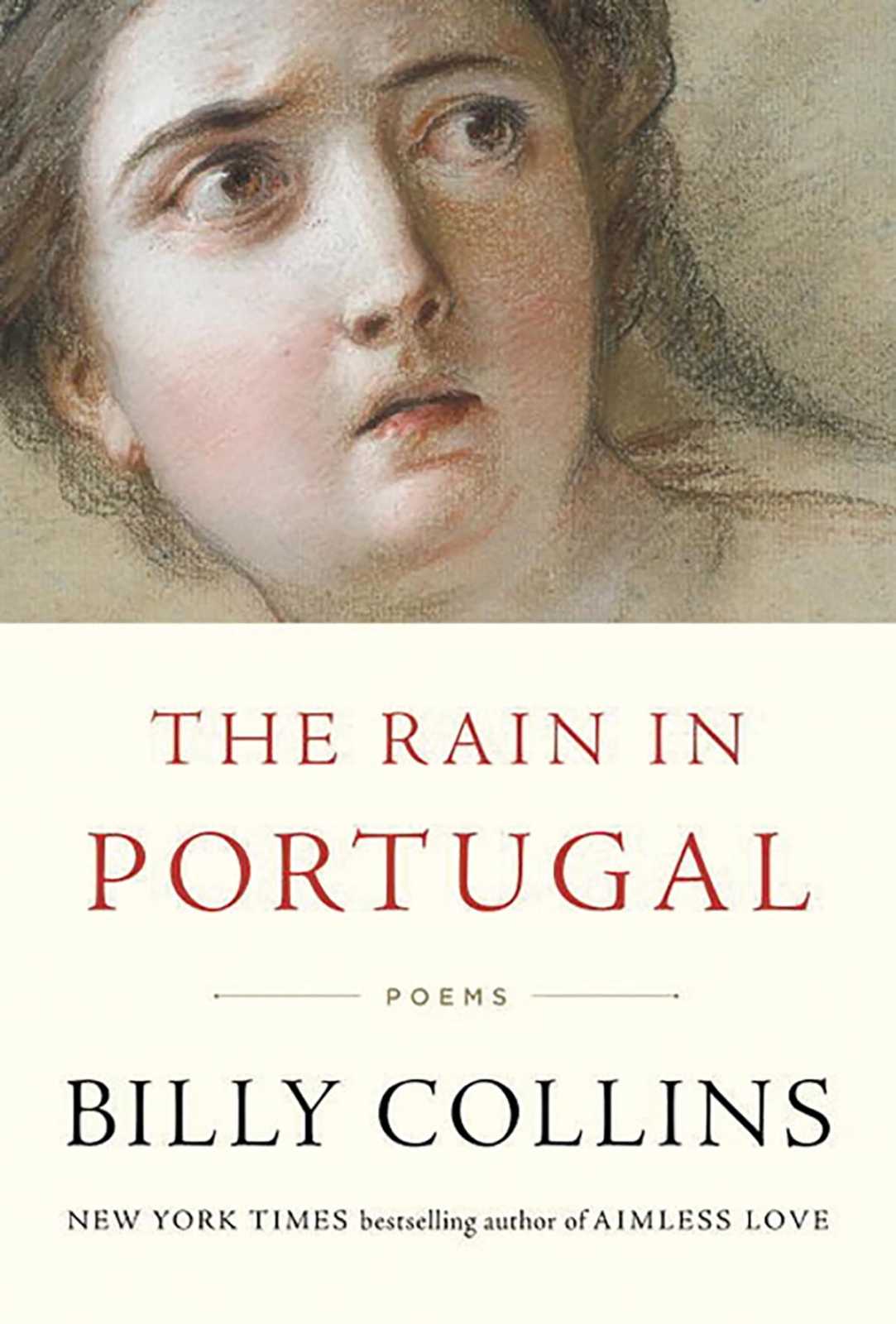 The Rain in Portugal: Poems

It’s clear in this 12th collection of poetry from former U.S. Poet Laureate Billy Collins that his popular appeal endures along with his keen eye for the tiny details of modern life. Collins’ subversive humor is on display, as indicated by the title poem (rejecting “the rain in Spain” as too easy a rhyme), but so is his grace with somber remembrances and contemplations on beauty. For current and former students of poetry, the person who already “has everything” on their bookshelf, or any readers who want to add a little verse to their lives.