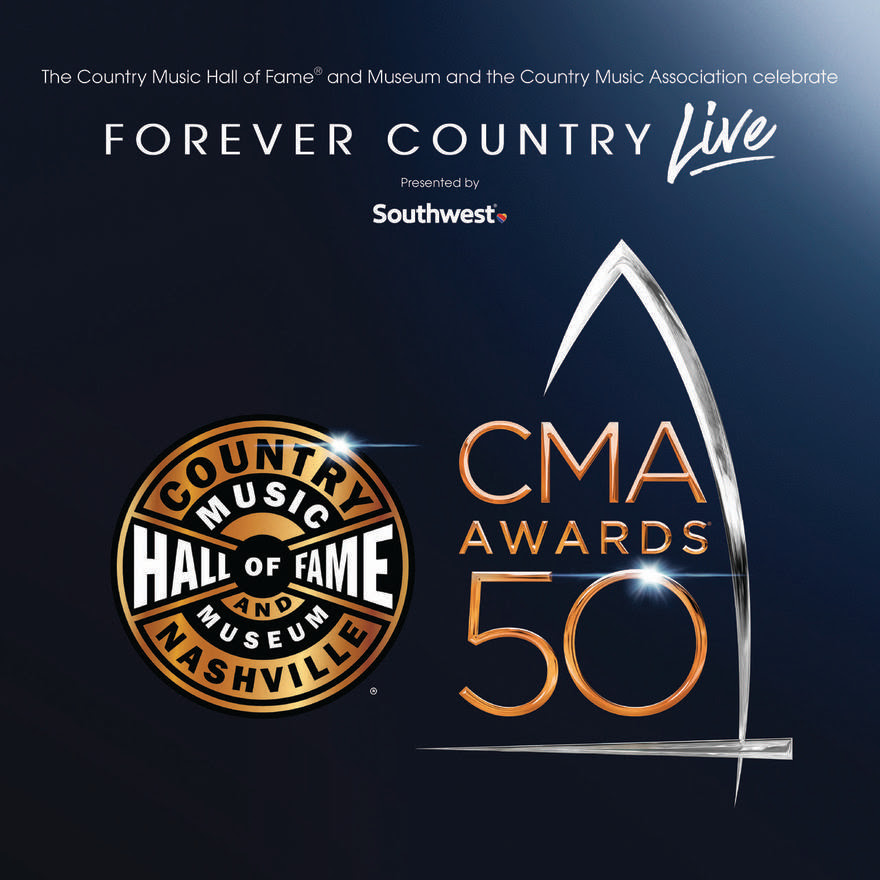 To celebrate and commemorate both the 50th anniversary of the Country Music Hall of Fame and the start of Country Music Month, the museum is partnering with CMA to throw a proper celebration. The concert features Warner Bros. recording artist Charlie Worsham and Grammy-nominated ensemble The Time Jumpers featuring Vince Gill, Kenny Sears, “Ranger Doug” Green and Paul Franklin. In addition to the free concert, the 50th anniversary celebration will include activities for kids of all ages, such as playing an instrument at the musical petting zoo, making their own Hatch Show Print postcards, and helping to create a community mural. And if a musical petting zoo isn’t enough to placate the kids, numerous food trucks will be in attendance as well, offering a chance to eat quintessential Nashville food while celebrating the music that made this city great.
Country music was Nashville’s identity for decades, and as the city has been growing and changing it becomes increasingly important to take time to celebrate the cultural roots of our city. This 50th anniversary event is a chance to get to know the city as it was in the past, and as it is in the present. Smack in the middle of a renaissance, Nashville seems to be moving faster and faster towards the future. And as we uncover and explore new cultural identities, the bedrock of Nashville remains country music. It’s in the bones of 12 South and 8th avenue, in the recording studios on music row, in the innumerable house shows. Never forgotten but often taken for granted. The Country Music Hall of Fame and CMA are giving an opportunity to celebrate country music, while simultaneously honoring Nashville’s past, present, and future.

The 50th Anniversary Celebration is September 25 at Walk of Fame Park in downtown Nashville. Tickets and more information can be found at www.forevercountrylive.com. 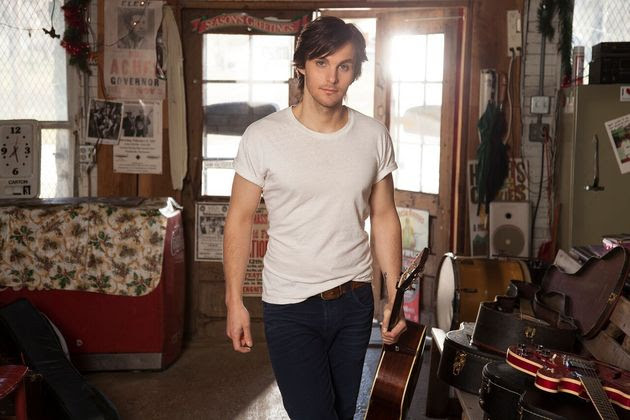 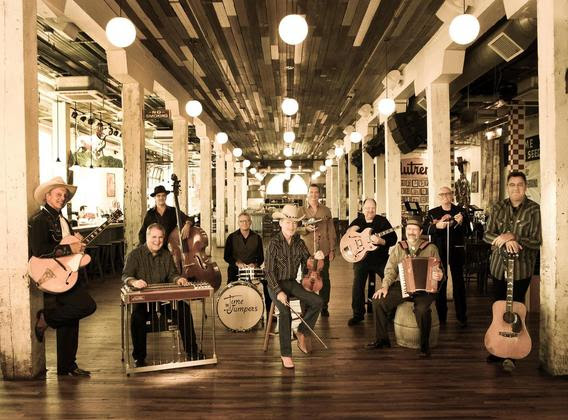