On September 22-24 the Nashville Symphony opened its 2016-17 season with a 10th anniversary celebration of the Schermerhorn Symphony Center in a way that only the Nashville Symphony can—by producing a concert that celebrated a 20th century American composer and then offering a world-class performance of one of the great European classics.

The evening opened with Keith Schermerhorn’s Jubilee:  A Tennessee Quilting Party for Orchestra. A concert overture, and one of over 50 works that Maestro Schermerhorn wrote, the piece is a well-crafted pastiche of musical styles in three sections relating, in stylized form, Tennessee’s three geographic regions. It progresses from a rustic, sylvan setting of East Tennessee’s mountains in the first movement through the hymns and Americana of Nashville and middle Tennessee to a robust finale setting Memphis’s urban Jazz roots.

The Symphony gave a rather strong interpretation of a piece whose stylistic breadth seemed to merge the open sound of Aaron Copland’s Americana with Paul Hindemith’s most-earnest counterpoint. At intermission, the experience of the piece was enriched by A Tennessee Quilting Bee, an interactive exhibit on loan from the Tennessee State Museum which included a diverse collection of quilts and items from the personal collection of Jean Shaw, President of the Music City Quilt Guild. After the intermission, the audience returned to a stage set with Mahler’s gigantic orchestra.

In his Titan, Jean Paul Richter once wrote that “Music is the moonlight in the gloomy night of life.” It was from Jean Paul’s great novel that Mahler drew inspiration for his first heroic first symphony, “The Titan,” and his second “The Resurrection,” the latter being a reflection on the hero’s death and the resulting existential questions. These questions, originally given as a program for the symphony, place the audience at one of its gloomiest moments, standing “by the coffin of a person well loved […] in this solemn and deeply stirring moment, when the confusions and distractions of everyday life are lifted like a hood from our eyes, a voice of awe-inspiring solemnity chills our heart–a voice that, blinded by the mirage of everyday life we usually ignore: What next? What is life and what is death?  Why did you live? Why did you suffer? Is it all nothing but a huge frightful joke? Will we live on eternally? Do our life and death have meaning?” It was to address nothing short of these great philosophical questions that Maestro Guerrero raised his baton to begin the symphony–and the result was a revelation.

The first movement, which Mahler called the Todtenfeier (“Funeral Rite”) opens with a dark and solemn theme that slowly ascends across four measures only to collapse again in the fifth, seeming to follow the arch of a heroic narrative through an ordeal and death. Here the Nashville Symphony’s strings made their presence known, providing an unending depth and emotional darkness that was unremittingly punctuated by the brass. Ultimately, despite an ascending transition, a broadly lyrical second theme and charming pastoral moments, Guerrero led the orchestra, as if duty bound, to the movement’s certain catastrophic denouement. Emotionally, the moment was simply devastating.

Soon after he wrote the piece, Mahler recognized that after such a stirring catharsis the audience might need space to regroup. To achieve this, he called for a pause of at least 5 minutes after the first movement. Modern conductors rarely observe such a pause, instead treating the silence as an interruption that allows the soloists to shuffle onto the stage. Guerrero, as he said he would after intermission, slid into a chair in the cello section, closed his eyes and seemed to meditate. The following five minutes of silence were immense, a world to themselves. At first I was immediately aware of everyone in my surroundings, every cough, every foot shuffle, every whisper. Soon the audience settled into the silence and a kind of shared intimacy from the experience seemed to emerge. The heighted emotions of the previous movement dissipated into a kind of clarity. The five minutes seemed just long enough that when the soloists finally did shuffle onstage, they weren’t interrupting the music but instead, the silence. Mahler had created a romantic distance from the first movement, providing us space to begin considering those deeper questions.

Now that we had restarted, the second movement’s Andante Moderato brought us back to the peaceful times of the hero’s youth, his days of glory. Concert Master Jun Iwasaki brought the rustic setting to life with a nostalgia that was impassioned but not cliché. Mahler derived the third movement from his setting of St. Anthony of Padua’s Sermon to the Fish, from Des Knaben Wunderhorn. The percussion here, as throughout the evening performed admirably, both onstage and off, with Mahler’s rapping wood against the side of the bass drum and various other effects. The woodwinds played Mahler’s klezmer with abandon leading to the movement’s famous “cry of despair.”

Mahler asked that the last two movements be played as one, without stop. The fourth movement, Urlicht (“Twilight”) which serves as a kind of introduction to the finale, turns from the irony of a Saint preaching to uncomprehending fish to an intimate and prayerful expression of faith. Mezzo-soprano Michelle Deyoung’s performance here was splendid. Her lustrous instrument and beaming, extroverted smile contrasted nicely with soprano Nicole Cabell’s introverted, meditative performance, singing with a subtle instrument that blended well with Tucker Biddlecombe’s impeccably prepared Nashville Symphony Chorus.

The grand finale was announced by the offstage band of brass and percussion—here it was the brass section’s turn, thrilling the audience with terrifying fanfares. The dynamic contrasts abound, leading finally from the soft a Capella chorus, soon joined by the solo voices in duet and ultimately with a great orchestral crescendo leading to the final, unforgettable redemption.

After a great deal of ovation, the audience withdrew into the Nashville night air and the country music of the honky tonks on Broadway pushed in upon the delicate symphonic world that Mahler and Maestro Guererro had created for us. As the great and terrifying questions of life, death and existence collapsed back into fiddles, traffic and twang of Nashville I was thrilled for the respite and downright elated that a new season at the Nashville Symphony had begun.

For information regarding upcoming concerts and tickets to the Nashville Symphony, see: https://www.nashvillesymphony.org/ 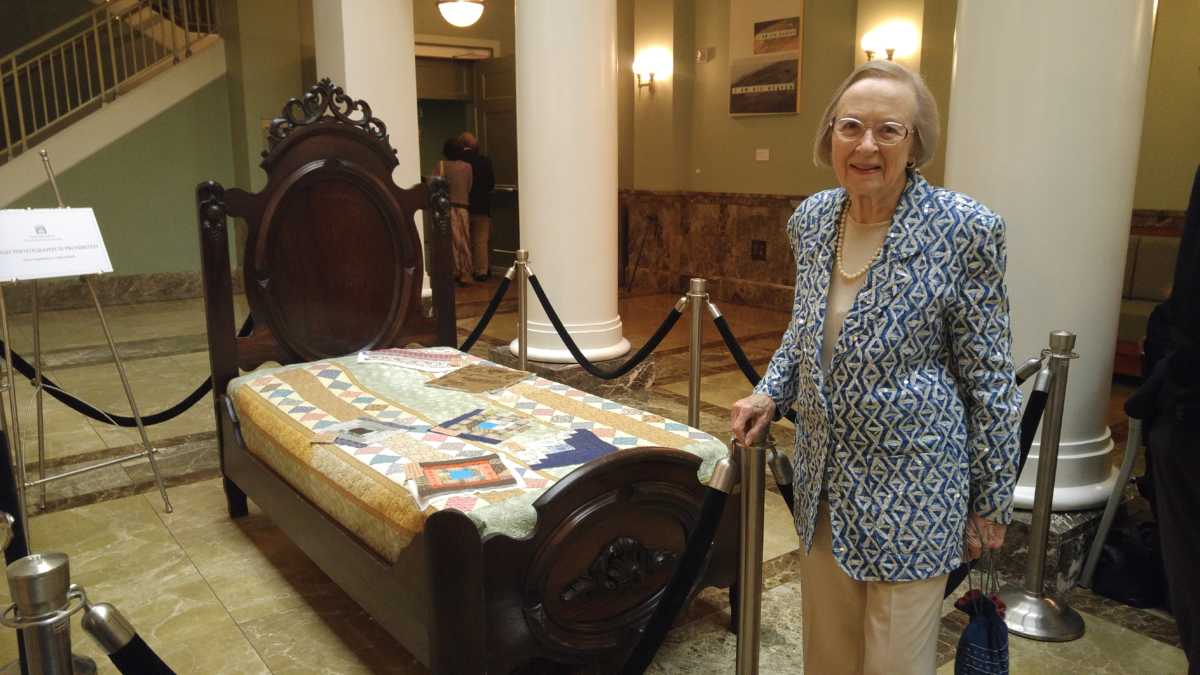 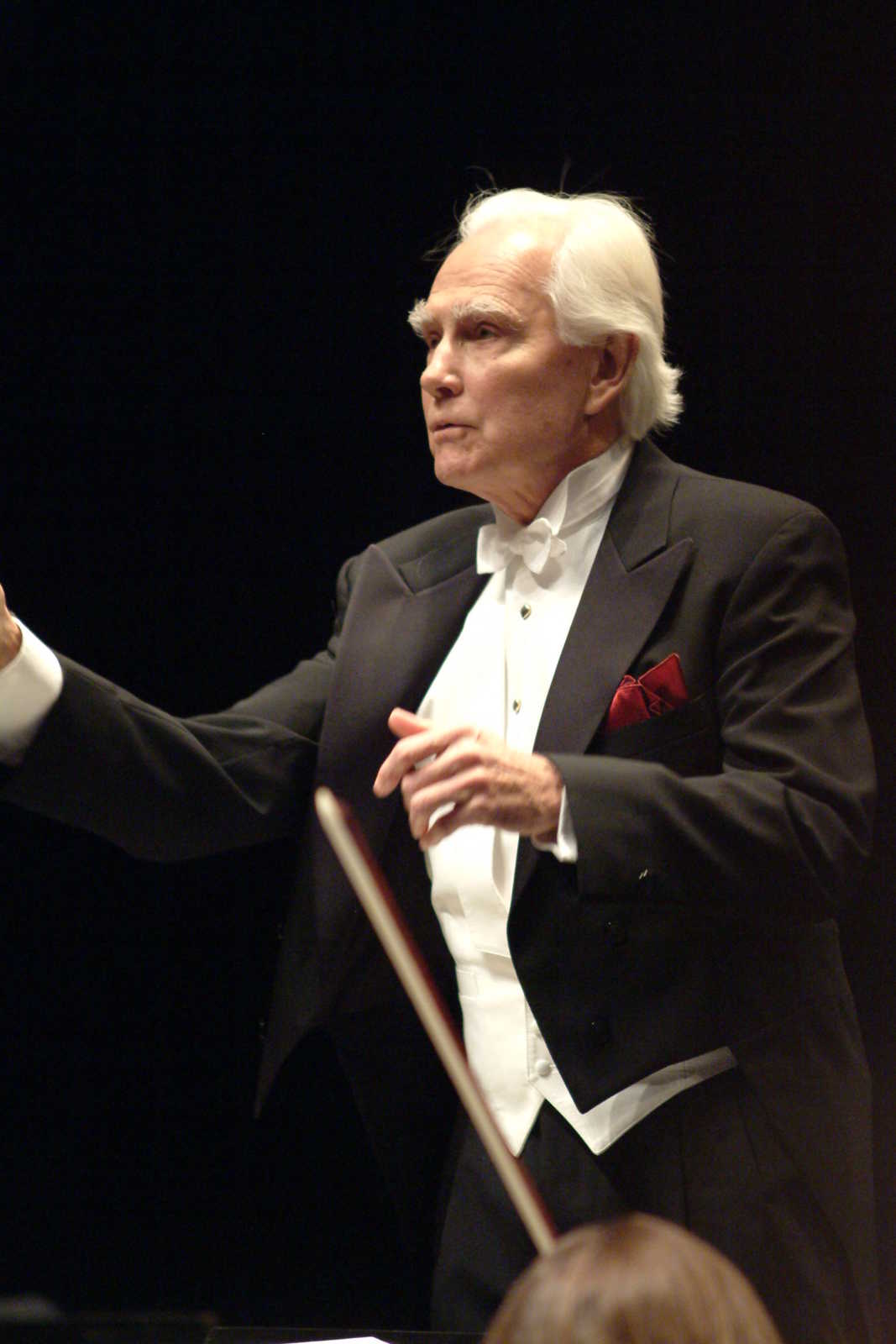