By Brooke Griffith, Manager of School and Outreach Programs, Cheekwood

More than cranes and high rises have been changing the face of downtown Nashville recently. If you’ve walked past the Cornerstone Building or taken a stroll down 5th Avenue, you’ve most likely seen the masterpieces of local and international street artists.

Capitalizing on Nashville’s growth in artistic identity, Cheekwood and Vanderbilt’s Center for Latin American Studies are partnering to offer a workshop exploring the murals in Mexico and Nashville. Dr. Leonard Folgarait, Professor of History of Art at Vanderbilt University, will explore the identities of Mexican muralism, and the creator of the Nashville Walls Project, Brian Greif, will delve into his project’s execution found throughout downtown Nashville. Participants will have the opportunity to visually interpret their own idea of place through collaborative murals that will be displayed at Cheekwood’s El Dia de los Muertos Festival on October 29. 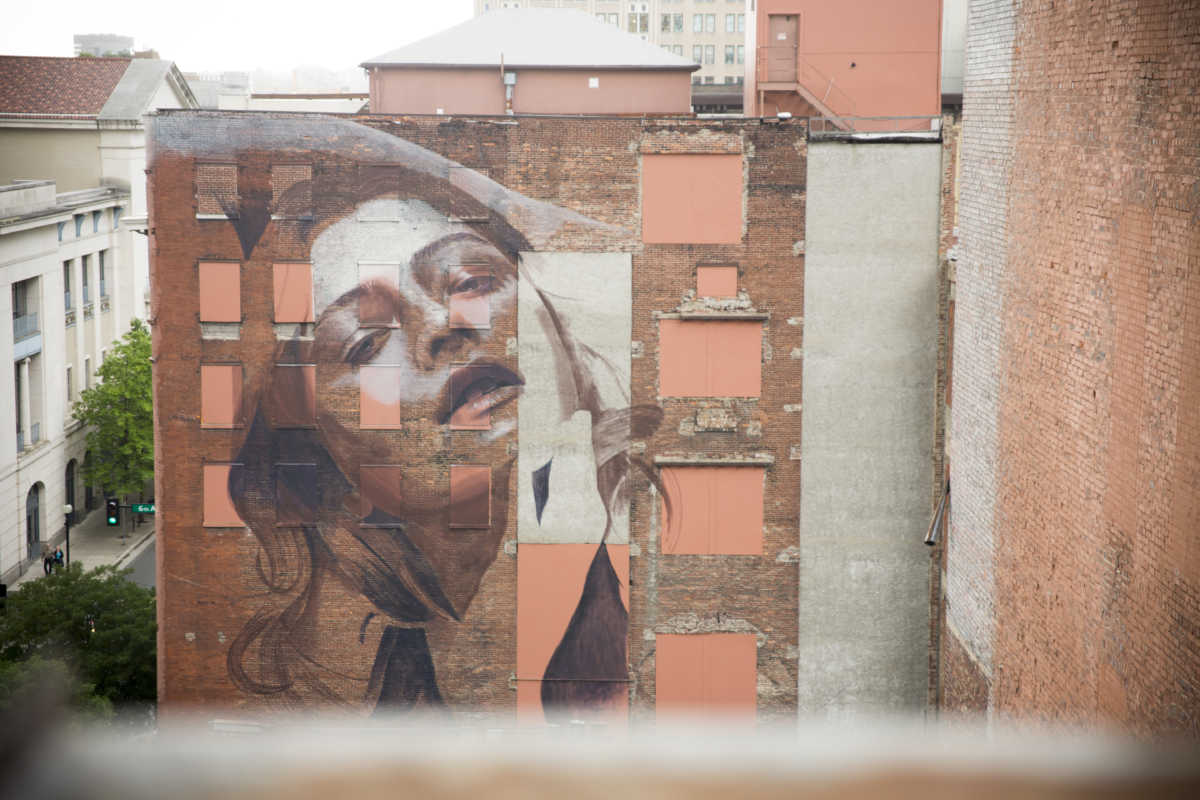 Since mid May, the Nashville Walls Project has breathed new life onto bricks of downtown sites that were long overdue for a facelift. Where some saw eyesores, internationally renowned artists like Herakut, Niels “Shoe” Meulman, Rone, and Adele Renault saw blank canvases. Among the works, lyrics from “As Long As The Grass Shall Grow,” made famous by Johnny Cash, have been “calligraffitied” on the corner of a parking garage, and a bright-eyed pigeon peers out from the lobby of the Kress building. The latest addition features ten local artists’ work in the form of 80-foot-tall guitars on the side of a building in Printer’s Alley. These masterpieces provide a large platform for local visual artists to thrive in a city known for music.

Although the murals are stirring up the art scene in Nashville, the culture of street art hasn’t always had a warm welcome. A significant turning point in the history of street art occurred in the 1970s and 1980s when young people began to visually respond to political and social issues. This visual movement provided an outlet for individuals to establish identity—in turn giving the time and location a sense of place. 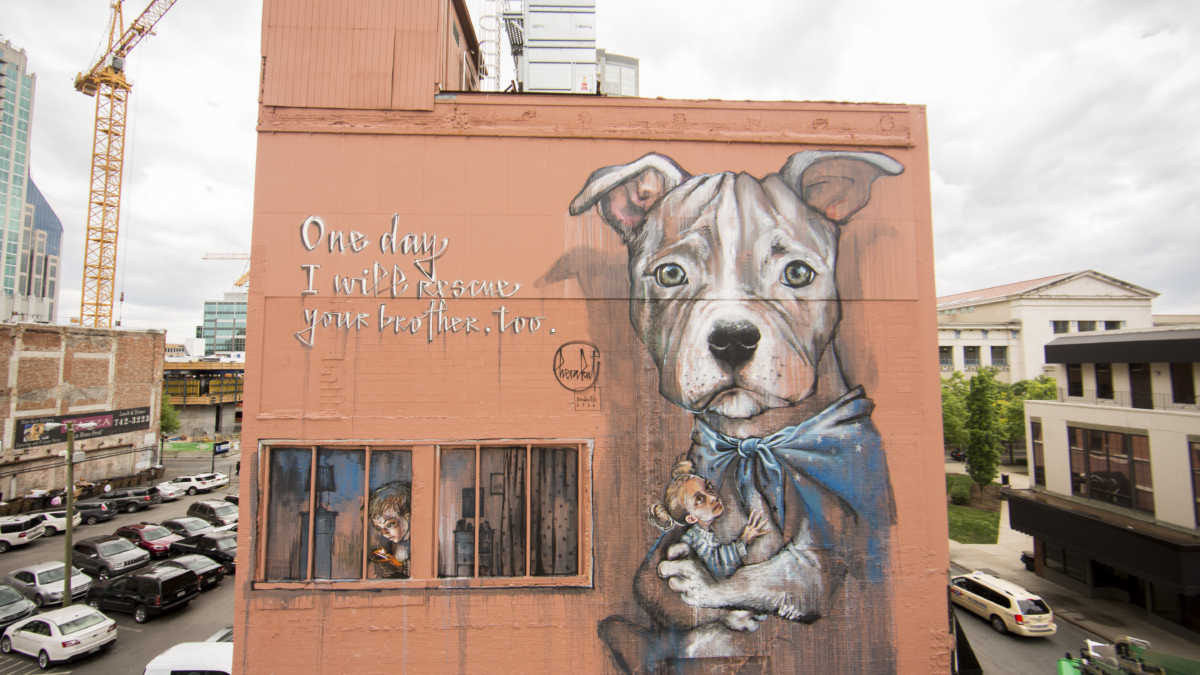 With this style of art seen on a daily basis in places like London, Paris, and Mexico City, Brian Greif and the Nashville Walls Project have filled a gap in Nashville’s visual arts scene—confirming the town as an international arts city. As the number of transplants and buildings rise, these new visual representations are giving residents a sense of pride and local ownership.

The Professional Development Workshop takes place on October 21. To register for the Street Stories: Urban Art in Mexico and Nashville professional development workshop with Vanderbilt Center for Latin American Studies and Cheekwood, visit www.cheekwood.org/Education and click on the Teacher Workshops & Resources tab.