Since his appointment to the Nashville Symphony in 2013, associate conductor Vinay Parameswaran has led the orchestra in everything from education and family programs to pops concerts. But on October 7 and 8, he will embark on an entirely new endeavor when he conducts his first-ever Aegis Sciences Classical Series concerts, with a program that features Prokofiev’s Fifth Symphony, Grieg’s Piano Concerto, and Nashville Symphony Composer Lab fellow Gabriella Smith’s Tumblebird Contrails. 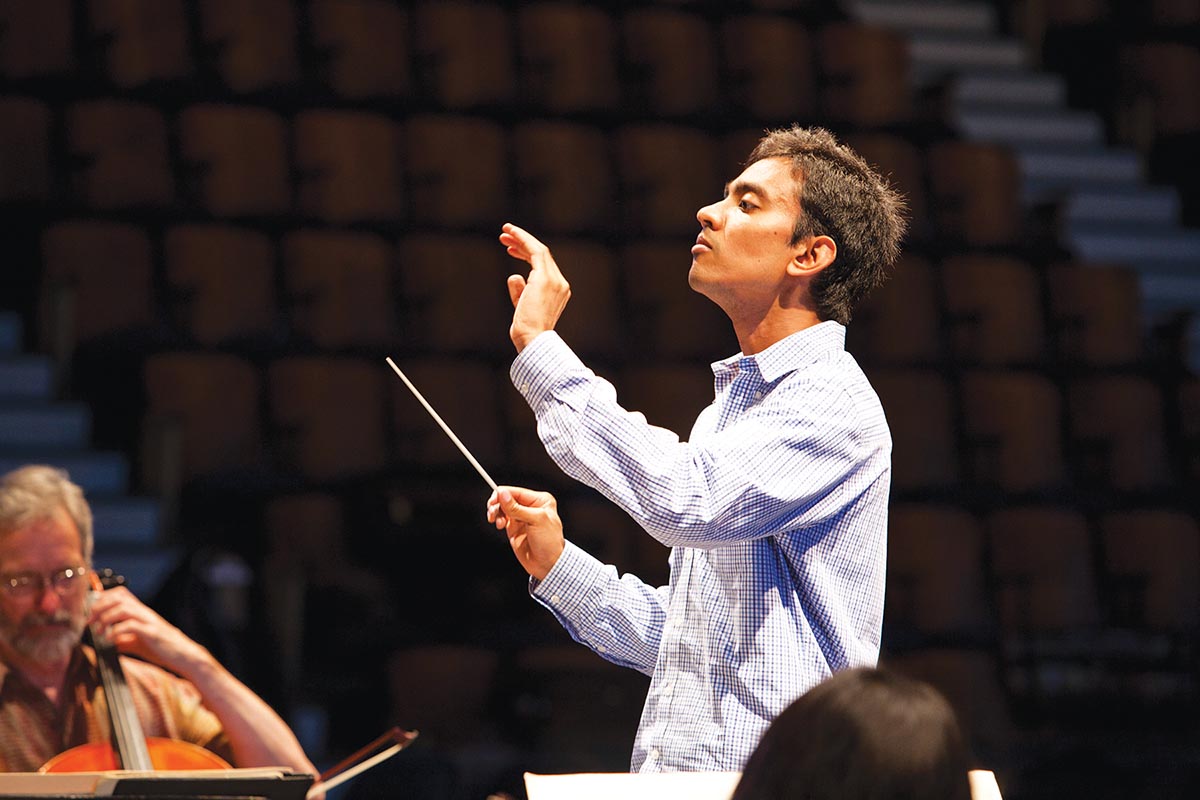 This month, Parameswaran talks about his classical series debut:

How did this conducting opportunity come about?

It’s customary for an associate conductor to get the chance to conduct a classical series concert after a few seasons with an orchestra, and the discussions about this program, potential repertoire, and soloists started about a year ago. I love the mix of styles and eras on this particular program, and I’m very grateful for the opportunity.

Are you preparing for these performances any differently than you do for other conducting opportunities?

I’ve been spending much more time living with the pieces. For most concerts I conduct, I have only one rehearsal. But these performances will require five, which demands that my level of preparation be as high as possible. For a conductor, the score is always where we focus most of our attention, but I’ve been doing some extra background research so I know the pieces inside and out.

What are you particularly excited about on this program?

The Prokofiev is one of my favorite symphonies and one of the pieces that made me want to become a musician. I had the opportunity to play it both as a percussionist in middle school and also perform it where it was premiered at the Moscow Conservatory. The Fifth stuck with me at a young age, so I’m excited to be on the podium to conduct it for the first time.

I’m really looking forward to conducting Gabriella Smith’s piece. She and I were classmates at the Curtis Institute of Music, and I conducted many of her works while we were both students. I’m familiar with her language as a composer, and I’m thrilled she’ll have an opportunity to work with our wonderful orchestra. 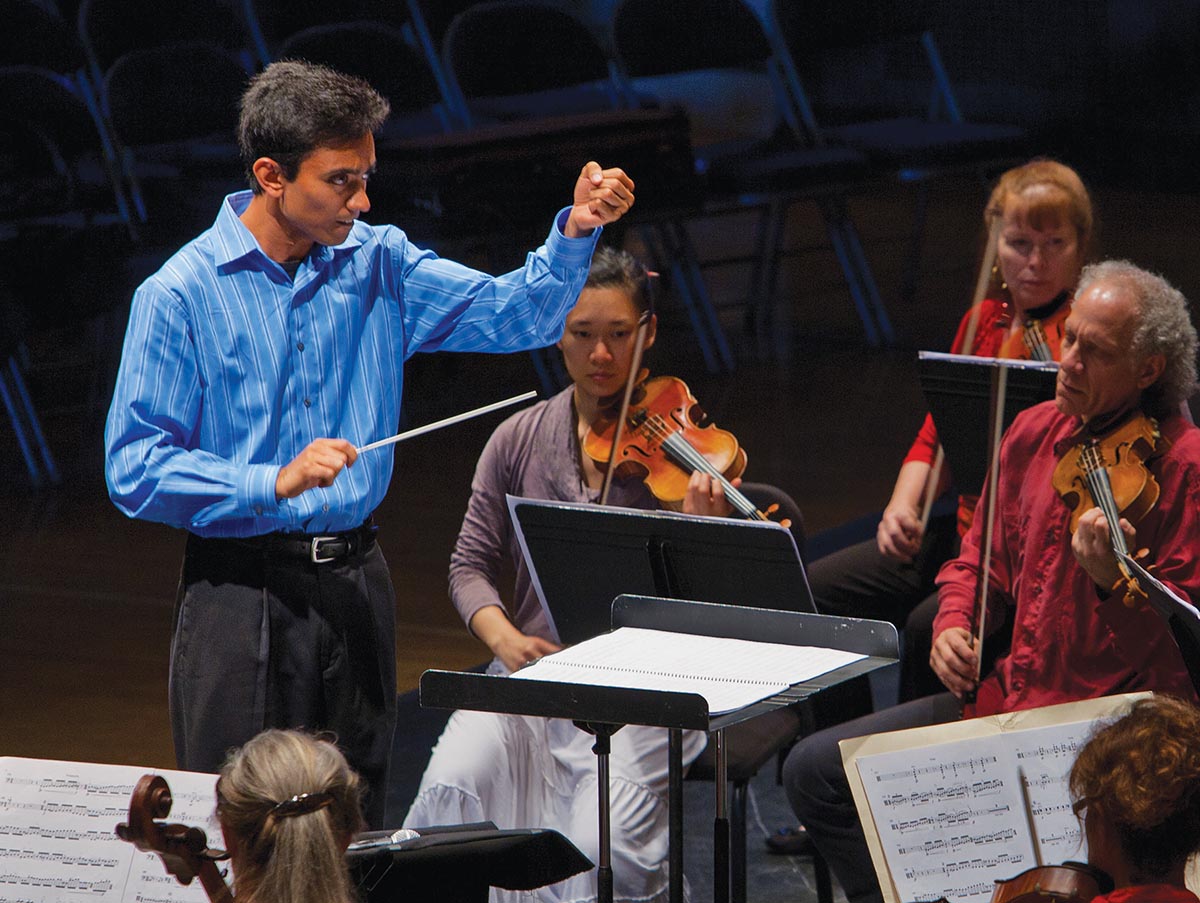 What are some things people should listen for during the performances?

In the Prokofiev, audiences will notice the wonderful combination of broad sweeps and grandeur mixed with humor that makes the Fifth one of the most beloved 20th-century symphonies. And Gabriella’s piece will be a new listening experience for our audience because her compositional voice is so unique. She is able to extract an amazing array of sounds and colors from the orchestra through her vocabulary of extended techniques, and people will really be able to hear the ocean vividly in her piece.