The PBS Arts Fall Festival continues this month with a selection of programs drawn from various disciplines and traditions. 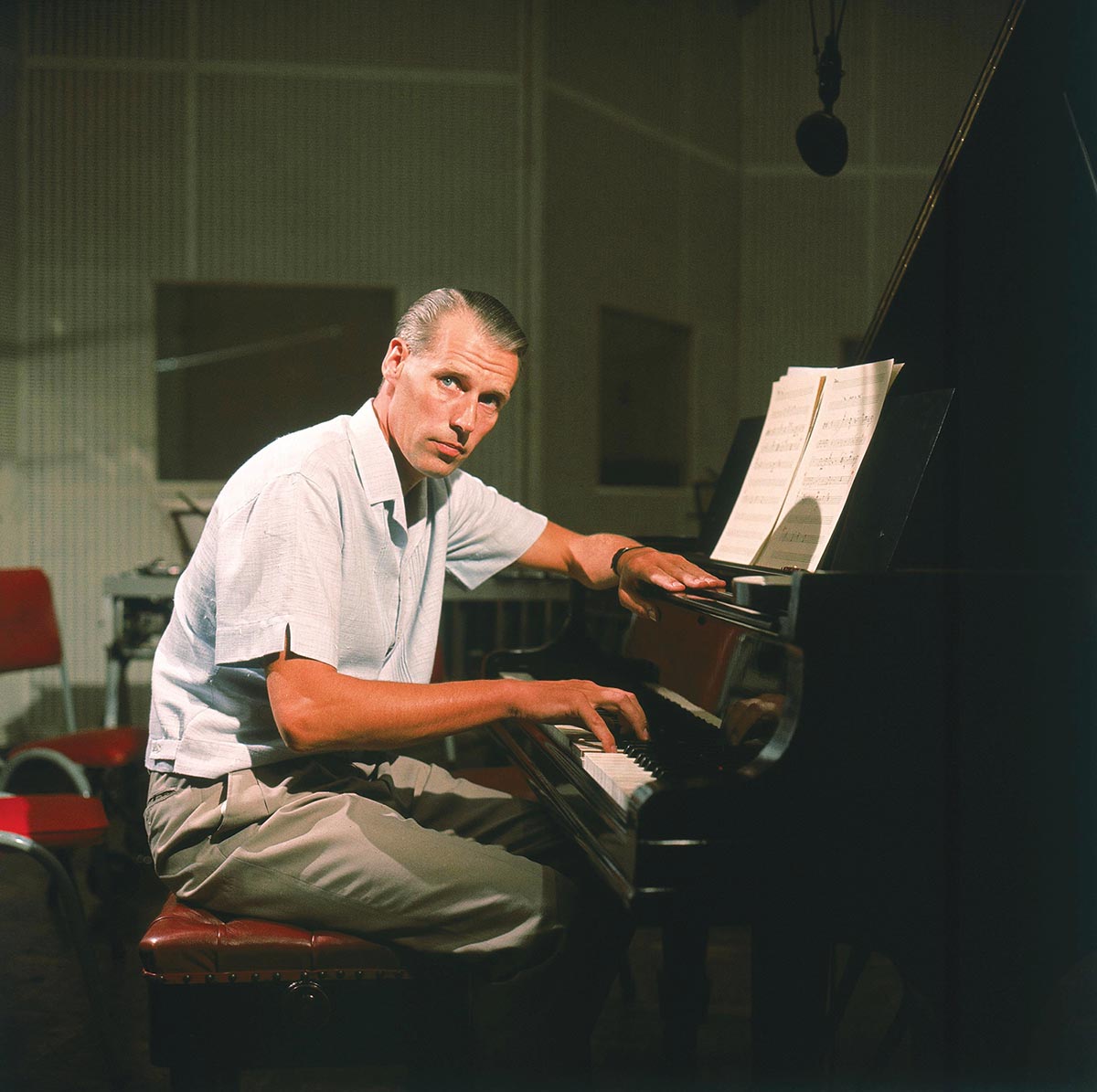 George Martin is one of more than 150 artists featured in Soundbreaking. Courtesy of © Abbey Road Studios

Soundbreaking: Stories from the Cutting Edge of Recorded Music is an exhaustive survey of technological and creative innovations that redefined how music is made and experienced. The documentary series was the last project produced by George Martin, who died earlier this year. Using archival and new interviews, studio footage, and an extensive soundtrack, the series features artists, producers, and others from multiple genres and eras. Episodes include “The Recording Artist” (Monday, November 14), about the role of producers such as Martin, Sam Phillips, and Dr. Dre; and “The World is Yours” (Monday, November 21), which covers sampling and the rise of hip hop. Music videos, recording formats, and the human voice are the subjects of other episodes. Soundbreaking airs in eight one-hour episodes at 9 p.m. weeknights November 14 through 23. 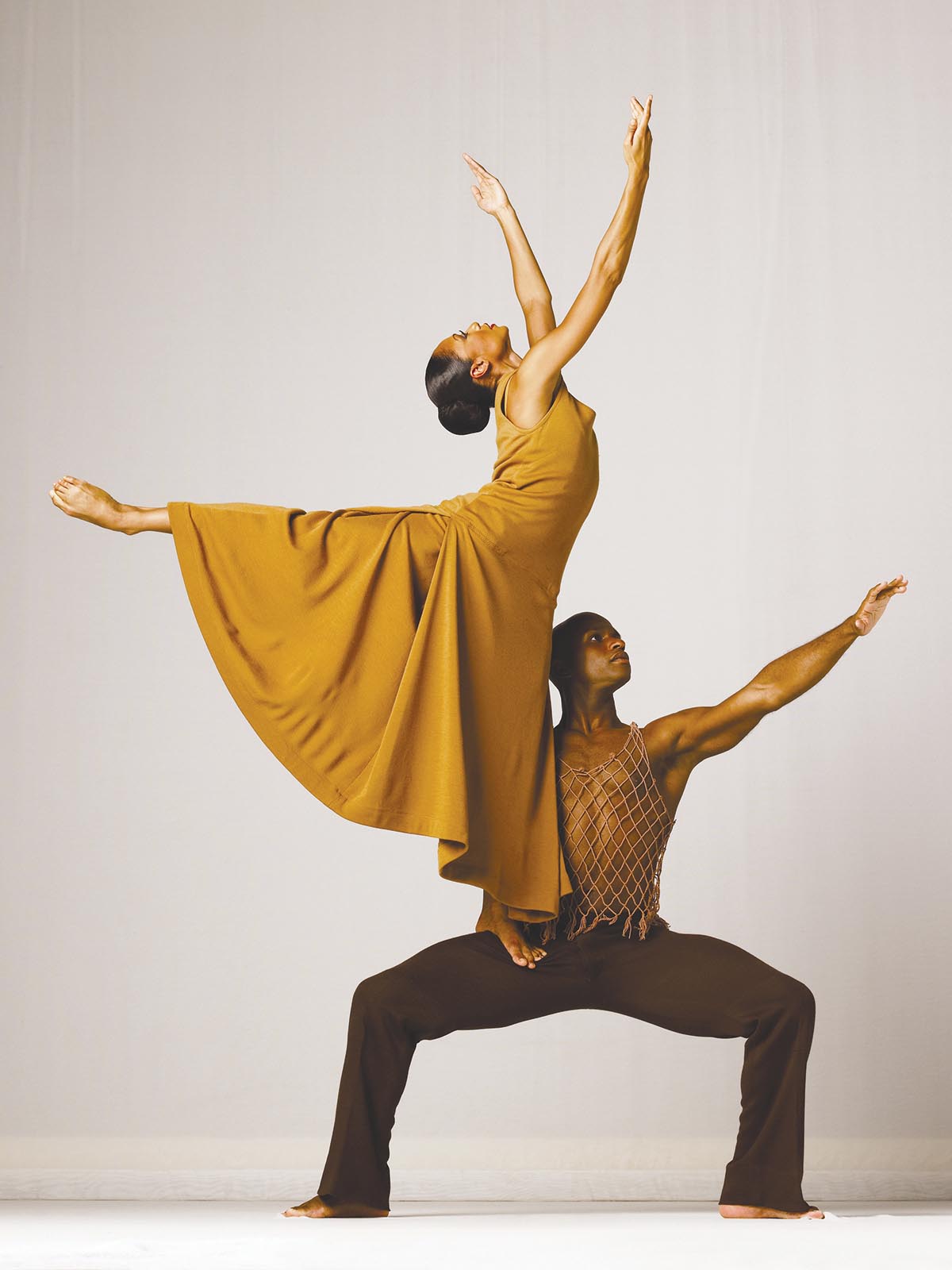 In 1958, Alvin Ailey gathered a group of young modern dancers for a performance at New York’s 92nd Street Y. Since that time, the company he founded has been among the leading modern dance ensembles and is deemed the premier African-American dance troupe in the world. The Alvin Ailey American Dance Theater, premiering Friday, November 4, at 8 p.m., includes Chroma, a contemporary work by British choreographer Wayne McGregor set to original music by frequent dance composer Joby Talbot and orchestrations of songs by The White Stripes.

The Lincoln Center at the Movies special concludes with the company’s signature piece Revelations. First performed in 1960, Ailey’s masterpiece draws on African-American spirituals, gospel songs, and holy blues to convey themes from African-American history. Revelations is also known for the creative way dancers interact with undulating fabric used to suggest water and other aspects of place. 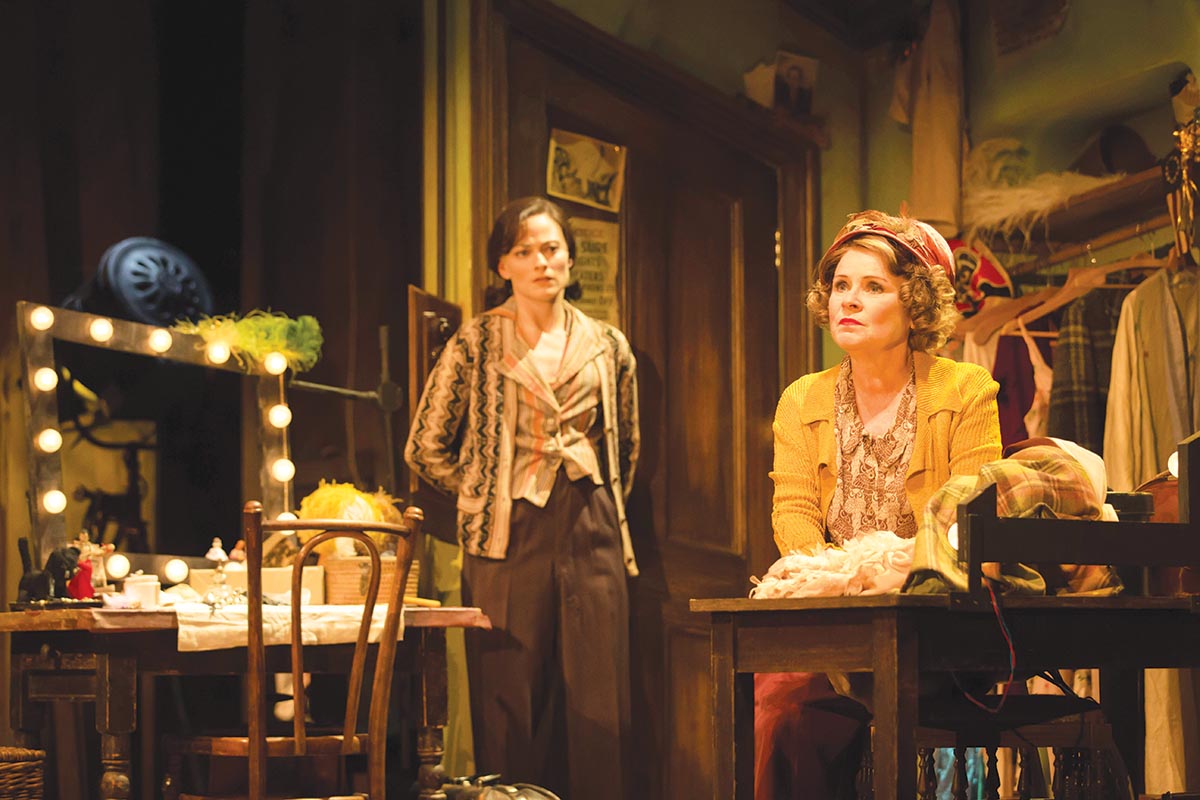 As always, we are thankful for your support of NPT. Simply go to www.wnpt.org and click the donate button. If you’d like to gobble up extra helpings of many of our programs and other favorite shows, turn to NPT2, our secondary channel.