Studio Tenn asked me to write an original stage play about the Battle of Franklin, and I immediately said yes. Then I went home and thought, oh boy, what have I done. 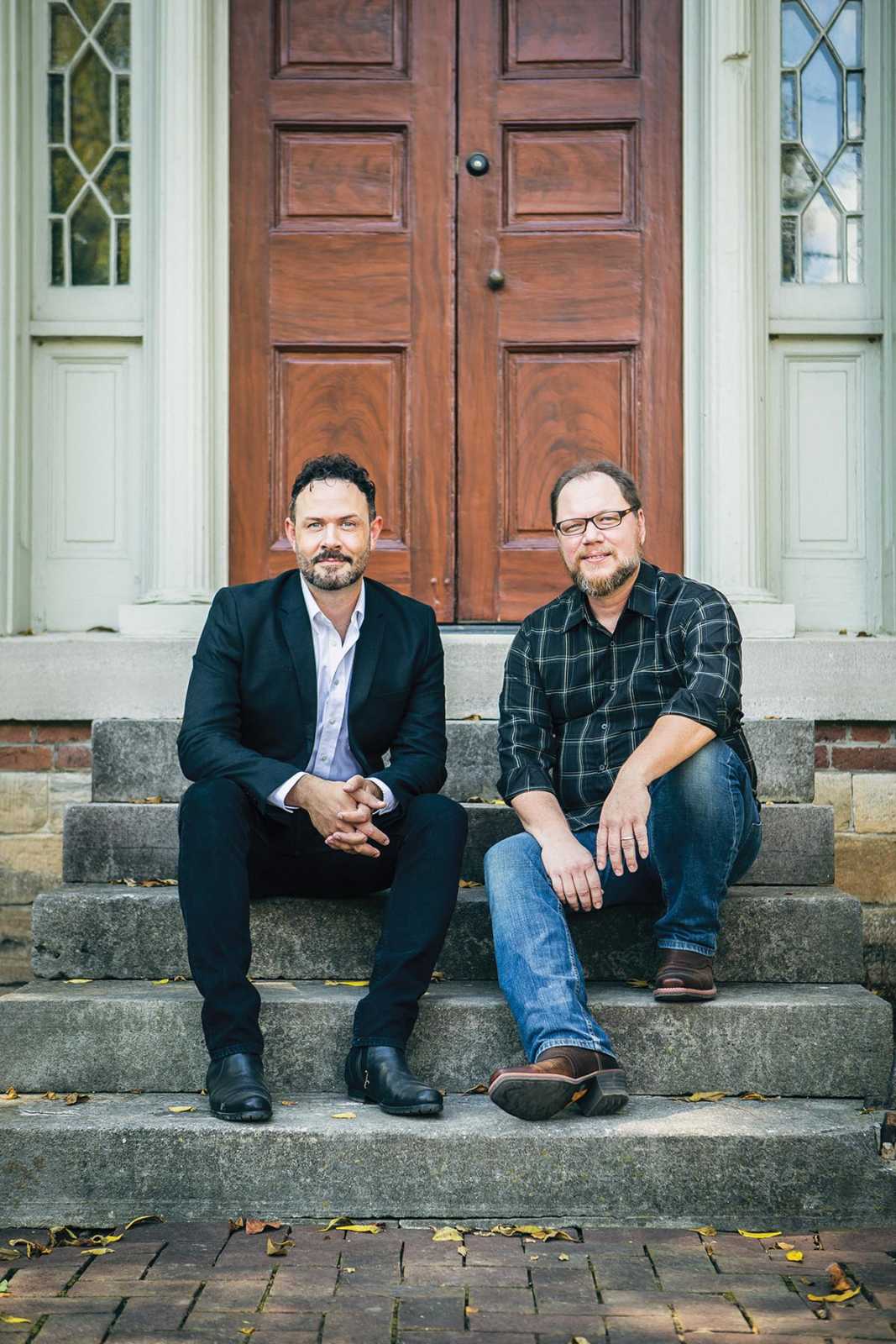 In the tale of Tod Carter and the Carter House, we’d found a great story, a great cast of characters, and a wealth of perspectives from which to view the battle. But on a small theater stage with only a handful of actors and actresses, how was I to go about presenting the breadth, depth, and complexity of a battle that involved tens of thousands of men and left thousands of them wounded and dead? Was it even possible to convey the enormity of such a thing on stage?

In my effort to answer those questions, I began digging, excavating the story, looking for its bones. I toured the Carter House. I read letter after letter written by the soldiers and families that lived in the area and knew the battle firsthand. I read every known word Tod Carter ever wrote or published. I read books like Eric Jacobson’s excellent For Cause and for Country. I asked questions. Who were these people? How did they think? How did they see one another?

And then I began to inhabit the characters and bring them to life. Fountain Branch Carter—aging, intractable, bereaved. Tod Carter—smart, principled, clever. Mary Alice McPhail—alone, caring for her father, desperate for a family at peace. Calphurnia Carter—a slave caught in the no-man’s land between freedom and bondage. General Jacob Cox —war weary, disillusioned, homesick.

I found what I always find when I write: that characters—whether fictional or real—are most alive when we see the complex ways in which they’ve been broken and the unlooked-for ways in which they might be made whole once more. So I peeled these characters open to see what might be hiding beneath the surface. By necessity, some in the show are fictional and some are composites, but I think the characters we’ve chosen to bring to life will give the audience a complex snapshot of the real men and women who shouldered the weight of the Civil War.

I came to see that while the Battle of Franklin was fought with muskets and cannons, fists and swords, it was also fought in hearts and souls, between fathers and sons, between masters and slaves, between brothers and sisters. The battle itself was the vast backdrop for the intimate war raging between people who claimed to love one another but were blinded by their own illusions or ideals.

The answer, then, to my question of how to convey the epic scale of the Battle of Franklin was this: Tell the human story. Meticulous details of battle lines and troop formations may be riveting to many, but the personal stories of the men and women who saw the war and lived and died in it—that’s something everyone can connect with.

The job of the writer is to open the viewer’s eyes to the perspectives at work in the story. Confederate, Unionist, slave— they each bring something different to the battlefield, and if we can understand what led them there, maybe we can learn to understand them as humans rather than as mere clichés or stereotypes.

In the final analysis, the Battle of Franklin isn’t just about the Civil War; it’s about the absence of civility in mankind—in all of us. If we can tell that story well, then the details of the battle fall into place, because the battlefield isn’t merely a stretch of grass outside Franklin, Tennessee; the battlefield is the wrecked plain of the human heart, and we are all, in some measure, combatants.

In remembering the story of the Carter House and the Battle of Franklin, by mounting that remembrance in the form of a stage play, we’re bearing witness to a history we’re forever in danger of repeating—and in remembering these stories we may yet find ways to resolve the past into a more civil future.

The Battle of Franklin: A Tale of a House Divided runs November 3 through 13, 2016, at the Jamison Theater in The Factory at Franklin. For tickets, visit StudioTenn.com or
call 615-541-8200.